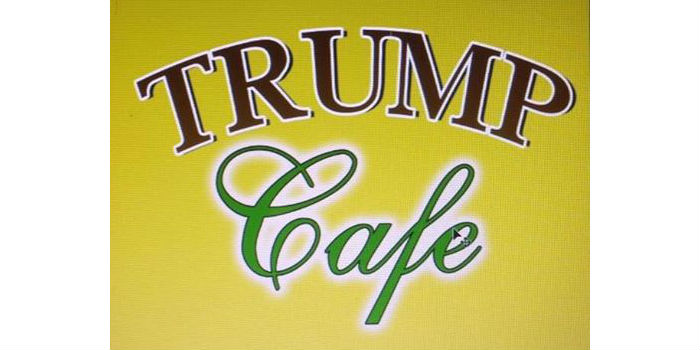 A pair of restaurateurs have rebranded their establishment with the name of the GOP presidential nominee. Did this happen in Texas? You bet your ass this happened in Texas. 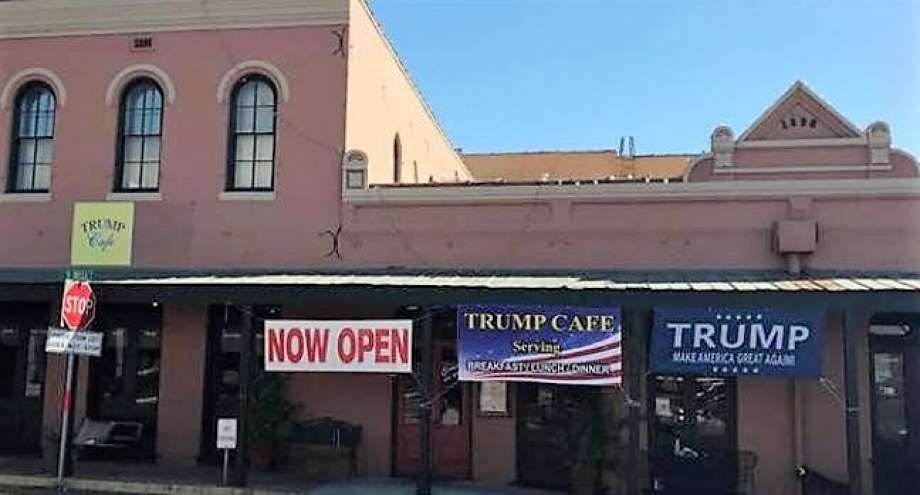 According to the The Houston Chronicle, which painstakingly researched the issue by checking the restaurant’s Facebook page, this place used to specialize in French food and seafood. Not anymore, baby! Now there are going to be Trump-themed eats, like Trump Burgers, which are served with “cheese, bacon, barbecue, lettuce, onion, and tomato.” That sounds delicious and should be very popular, particularly among white males without college degrees.

The restaurant’s owners, Su and Eddie Hawa, are pretty stoked about their decision – and they say the locals love it, too. “People like the name,” Su told the Chronicle, apparently talking about the Cafe’s name and not her weird E-less spelling of “Sue.”

But some sad pathetic hippies are not responding as well to this big-league branding upgrade. A.V. Club dug up this hot take on the Trump Cafe’s Facebook wall:

“I guess no one ever told the owner you don’t mix a service oriented business with religion or politics ’cause you are bound to offend someone… I think he has no idea how many he has offended by naming a restaurant after a psychotic sexual predator.”