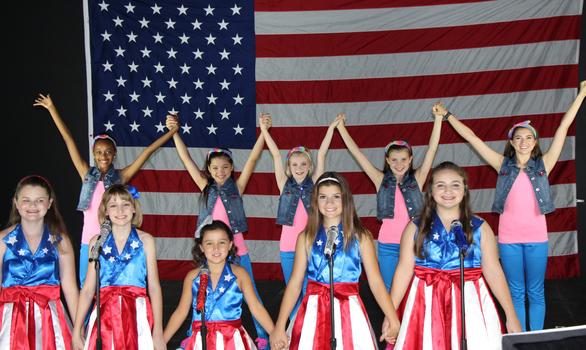 Donald Trump is being sued in Florida for allegedly reneging on a deal with a dance troupe full of pre-teen girls. Art of the deal, indeed!

The lawsuit was filed by the 10 redundantly patriotic members of the USA Freedom Kids dance troupe (you’re going to want to click on that). Here is the group performing in Pensacola, Florida:

According to the complaint, Trump and the group had a verbal agreement for the Pensacola performance: the dancers would waive their $2,500 fee in exchange for some space at the rally, where they’d get to sell their t-shirts and albums. But that space was never provided.

Later, the USA Freedom Kids had a performance in Des Moines cancelled unceremoniously – after they’d already landed in Chicago.

Mad Dog Mattis is Your Secretary of Defense Nom, and Also a Total Badass