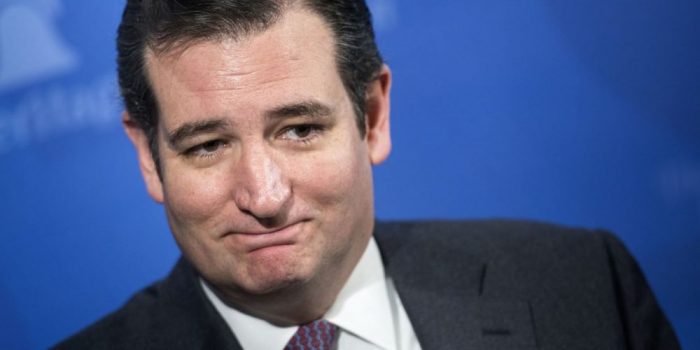 It’s not unheard of for a public figure to not realize Twitter likes are public, but it seems unlikely that Ted Cruz is in this boat. As a person who spends nearly as much time on Twitter as Ted Cruz spends losing primaries, I can tell you two things:

The tweet in question has no text in it, by the way. So, assuming Ted Cruz never followed @SexuallPosts, he could most easily uncover this post via a search for terms that are included in the Twitter handle. To be clear, I’m not saying that Ted Cruz definitely starts every jerk-off session by getting on twitter and literally searching for “sexual posts.” I would never say definitely.