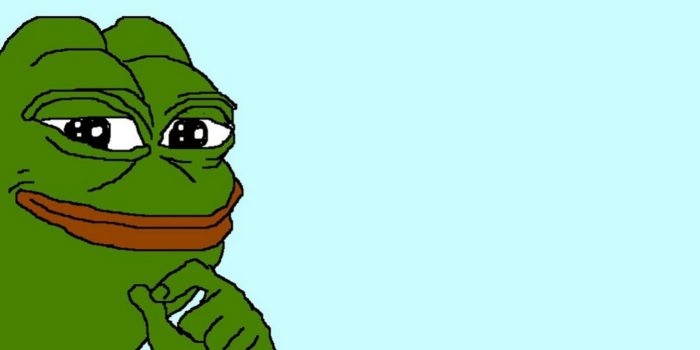 The official version of Pepe the Frog may have left us for the big lily pad in the sky, but that hasn’t stopped internet racists from creating more and more rare Pepes. Pepe creator Matt Furie has had enough of that, and is now threatening internet racists with copyright lawsuits.

Death is a Memeless Sleep: RIP Pepe the Frog

Furie’s legal team has sent out a whole bunch of cease and desist letters to Alt-Right figures, including Mike Cernovich (that’s the “Gorilla Mindset” guy who promoted Pizzagate), Baked Alaska (the Nazi guy who was briefly too Nazi-ish even for the Alt-Right) and Richard Spencer (the fat one who used to be kind of dapper, back when his suits fit), among others.

Cernovich and Baked Alaska appear to have complied by removing offending URLs, though the Alt-Right is not taking things well on the whole. Cernovich wrote about the lawsuit in one of those blog posts he does where he refers to himself in the third person the whole time. And just about everyone involved is saying that they’ll mount a legal defense. 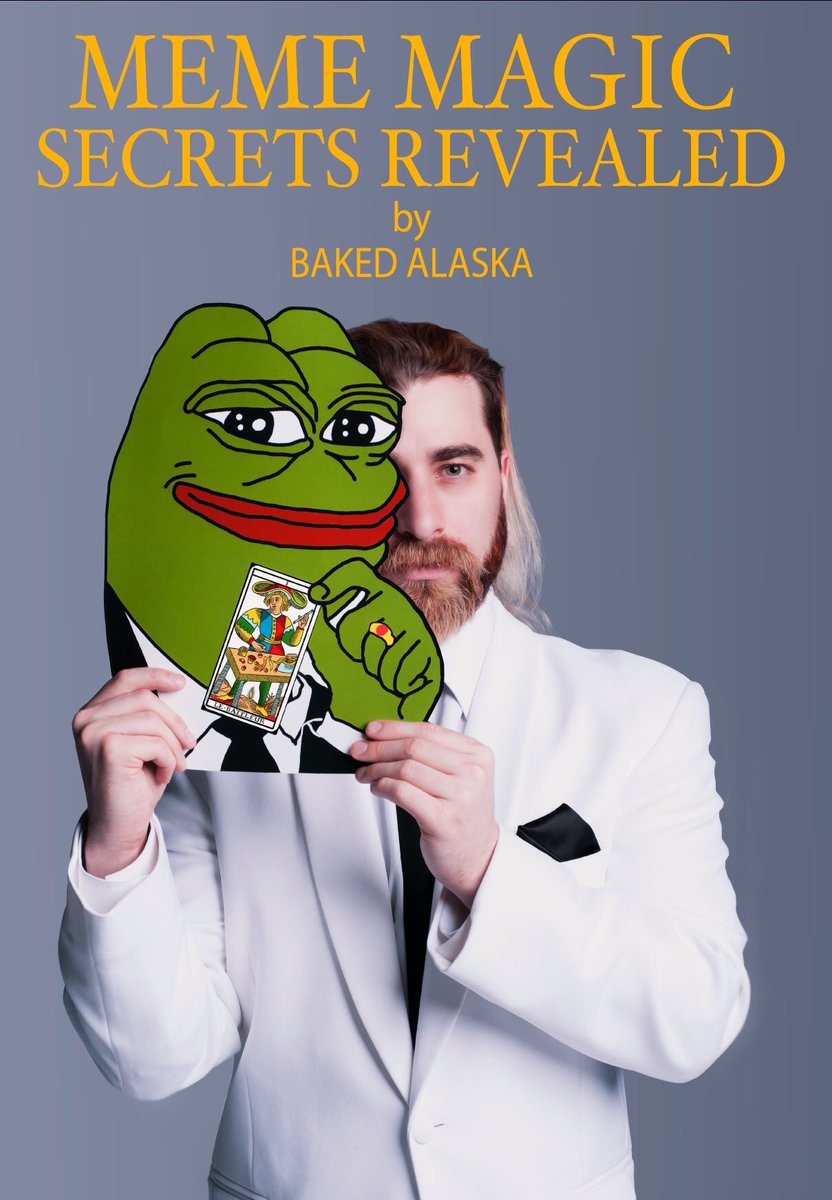 Furie can’t do much to stop Pepe memes in general (his attempts to rein in Reddit, for instance, seem very doomed), but he might have a shot at preventing Alt-Righters from profiting off of Pepe imagery, as some certainly have been. The case probably wont’ be an easy one, but the good news for Furie is that his opposition does not seem to have a firm grasp on the legal concepts: 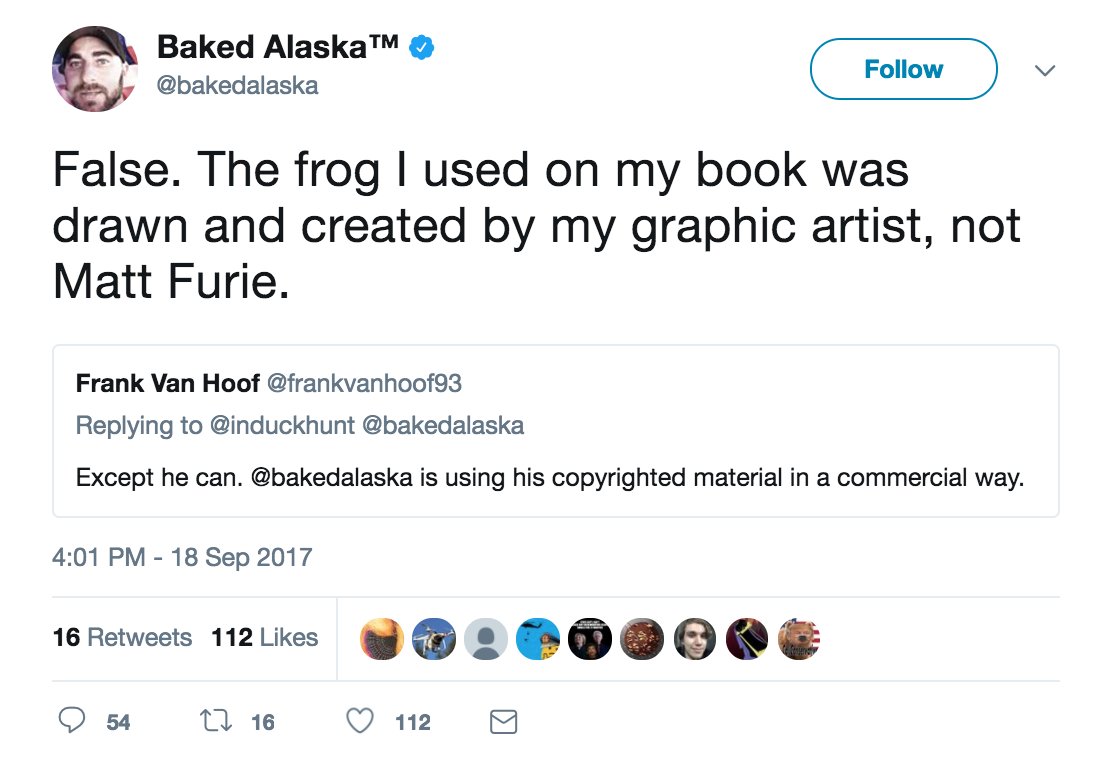 If anyone wants to buy some fake Rolexes, let me know. I drew the fake Rolex logo myself, so it’s obviously totally legal.

Death is a Memeless Sleep: RIP Pepe the Frog