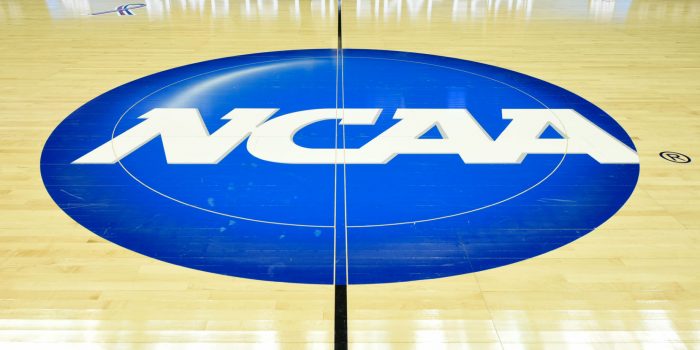 North Carolina just got some bad news: the NCAA is pulling seven major events from the state in response to H.B. 2, which restricts bathroom use by LGBTQ individuals. After consulting your drunkest uncle, the North Carolina GOP responded.

Here’s the NC GOP’s response to the NCAA. I made sure it was not a parody account. pic.twitter.com/BD8Ak8Rx0q

Carter reports that he got the statement in the image via email from the official NCGOP account.

To be fair, there’s a lot for the NC GOP to be upset about. The seven lost NCAA events include first and second round March Madness games, and North Carolina has already lost the NBA All-Star Game over H.B. 2. In terms of dollars and cents, the cost to the state has been massive. The bill isn’t particularly popular among North Carolinians, and it’s helping turn Governor Pat McCrory’s re-election race into a real nailbiter (and both of those links are to polls taken prior to this incident, though PPP polls tend to lean a little left to begin with).