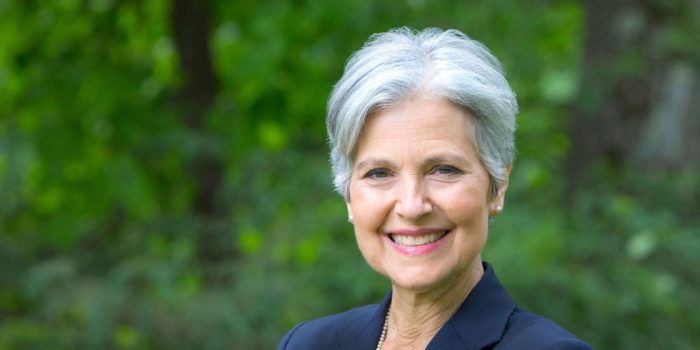 The charges stem from Stein’s role in protesting the Dakota Access Pipeline. During the protest, Stein spray-painted “I approve this message” onto a Caterpillar bulldozer, which is, you know, vandalism. 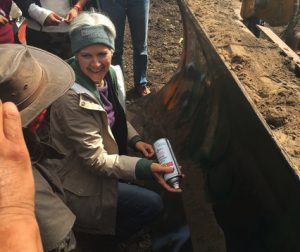 Stein’s running mate, Ajamu Baraka, has also been charged, but neither he nor Stein has actually been arrested. Warrants have been issued for their arrest in North Dakota, but they’ll only be arrested if they return to the state. So Stein should be safe as long as she doesn’t accidentally fly there.