Welcome to Monday Memes, where we take a look at all the worst memes the internet had to offer in the past week.

It’s Monday, and that means it’s time to start the week off with some nauseating memes. Let’s get right into the bad stuff, shall we? Here’s a dank offering from Bernie Sanders’ Dank Meme Stash, a group that doesn’t know how to make a graceful exit. 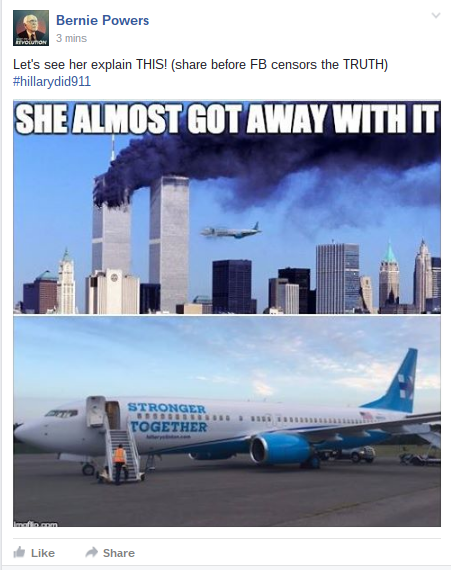 That’s a real bad meme. Let’s move on to a palate cleanser from the bigoted meme masters over at Reddit’s r/the_Donald.

From the other side of the aisle, here’s a dank anti-Donald meme: 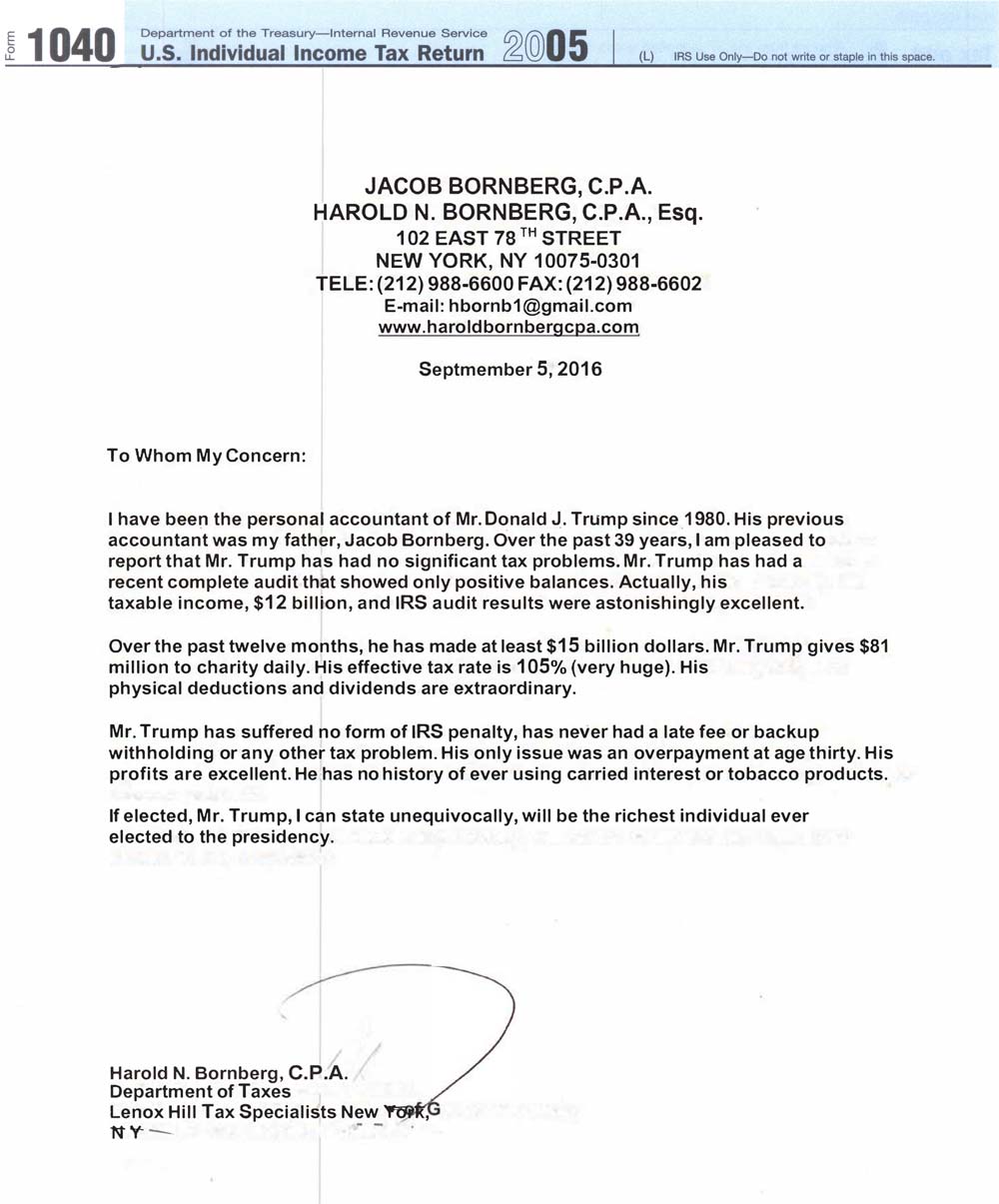 And finally, let’s finish with our meme of the week, which comes courtesy of Jill Stein’s Twitter fans: 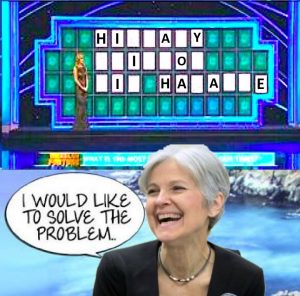 Join us next week for more dank memez.

Is There Really a Large “Progressive Wing” in the Democratic Party?