It’s debate day, and the memes are mighty dank. Let’s not waste any time. 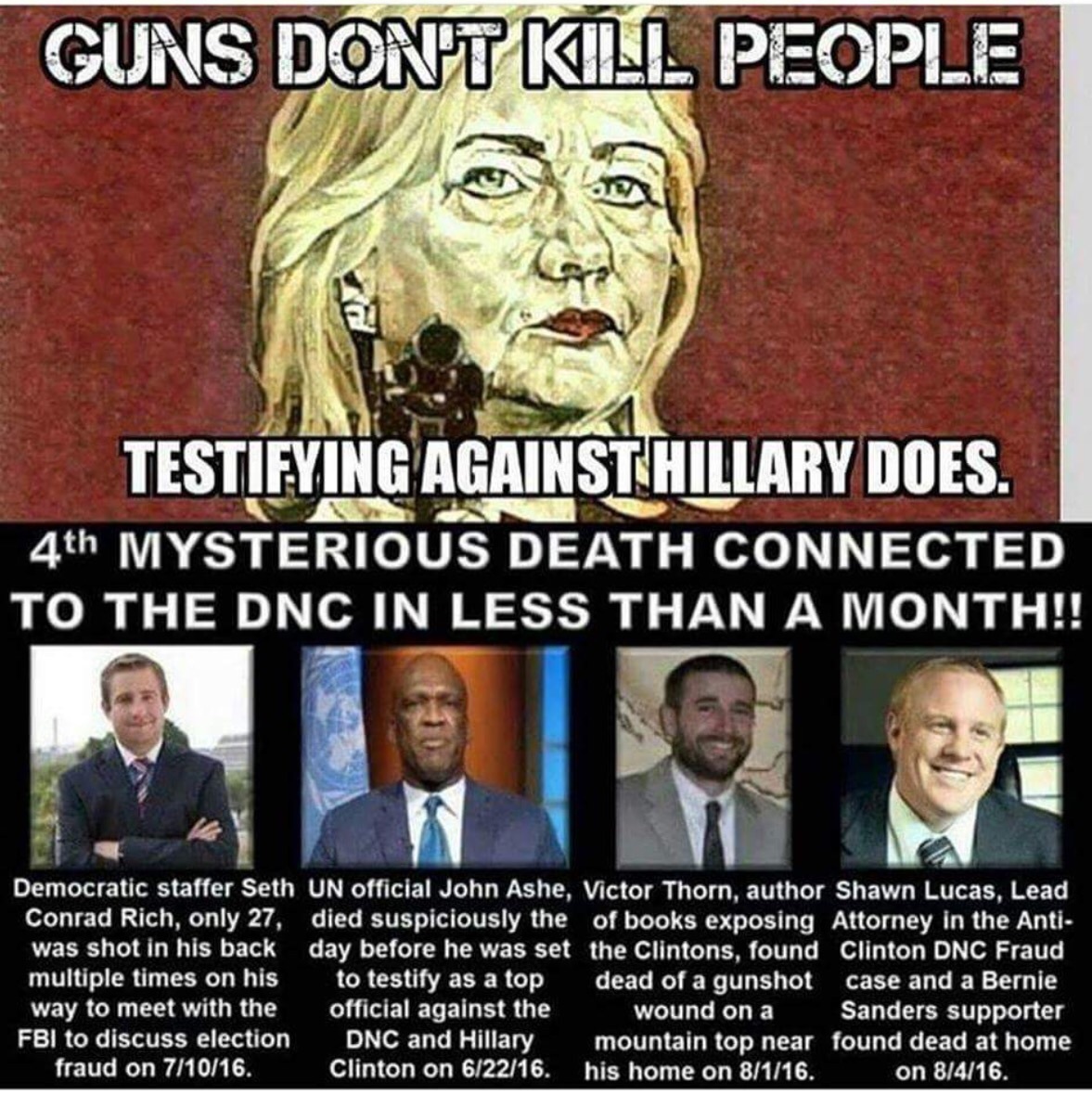 Not all Redditors hate Hillary, of course. A few stalwarts are bunkered down in r/EnoughHillHate, posting dank gifs like this one, which I’m presenting as an .mp4 because 58 seconds is too long for a damn gif.

Meme grade: ELITE, but still too long for a gif. Stop making such long gifs.

You know who we haven’t checked in on in a while? Former Red Sox pitcher and current drunk uncle Curt Schilling. Look at what he retweeted this week! 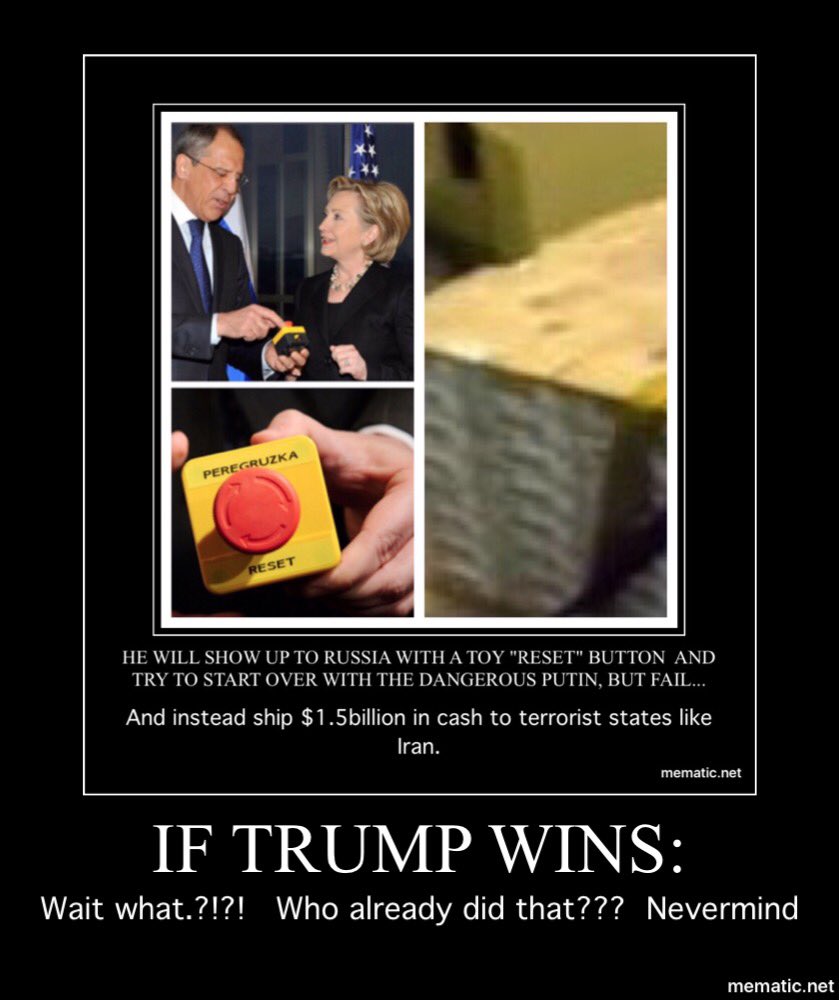 Let’s double-dip on our Schilling this week, shall we? 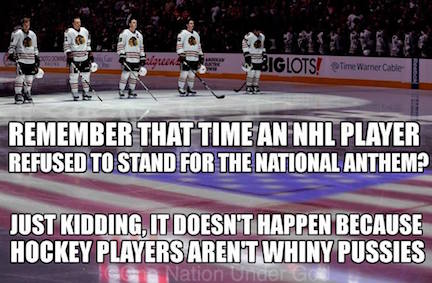 What’s Jill Stein’s Twitter army up to these days? This, apparently: 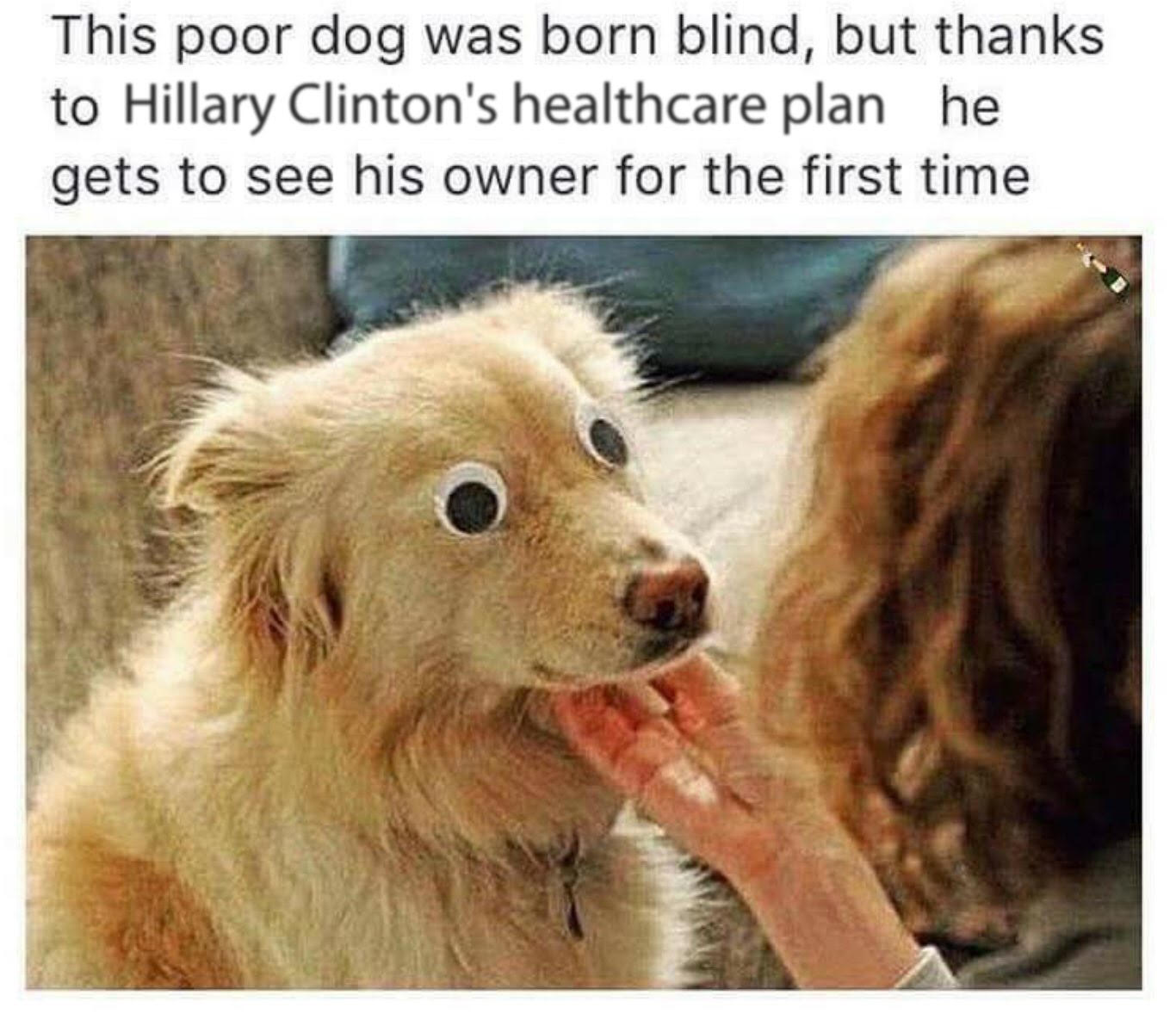 Meme grade: Clear meme of the week, this one.