Welcome to Monday Memes, Indelegate’s guide to the best political memes the internet had to offer in the past week – as well as some of the worst. This week: flag football.

Hello! Welcome to another edition of Monday Memes. Today we will be discussing football, because that is what the President has been discussing on Twitter for, like, four days. It all started at a rally in Alabama, when Trump called former NFL quarterback Colin Kaepernick a “son of a bitch” and suggested that team owners should get rid of players who protest during the national anthem – which is pretty much what did happen to Kaepernick, but okay.

Needless to say, the MEME DISCOURSE was strong on this issue. Let’s dive right in. 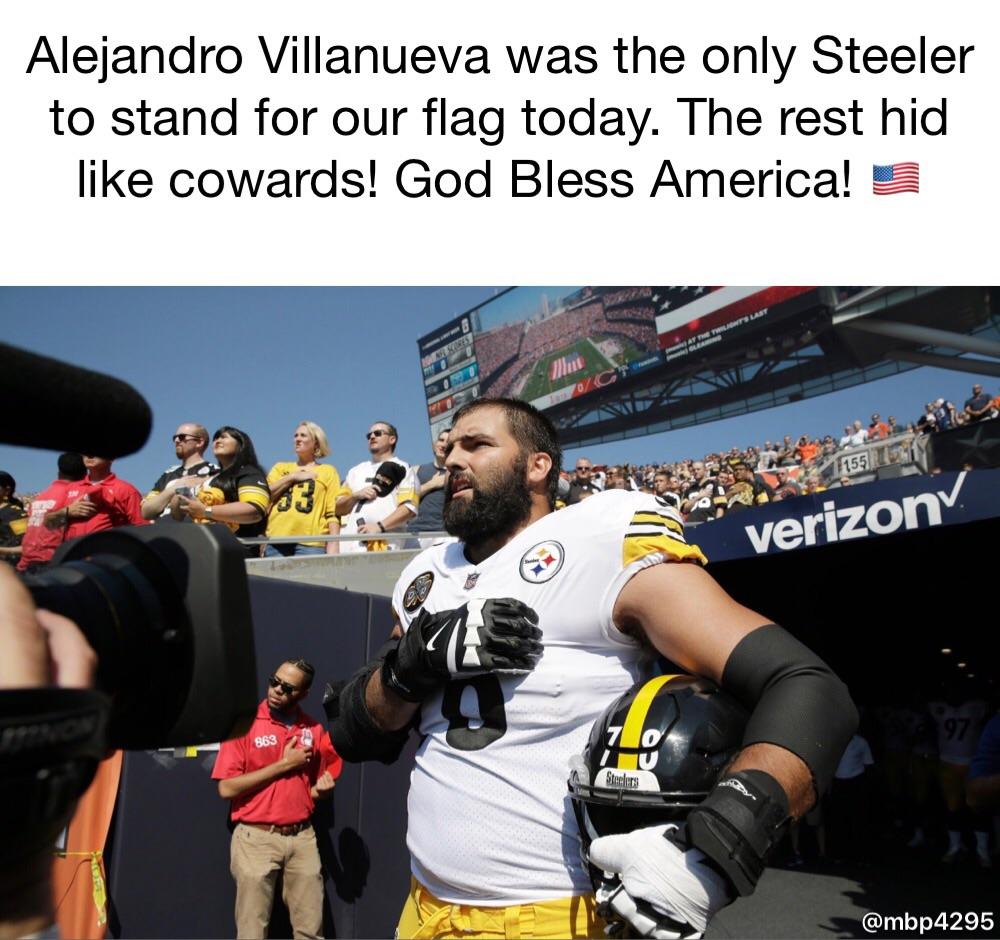 Meme grade: No idea where this man found the courage to become the most popular person in Western Pennsylvania 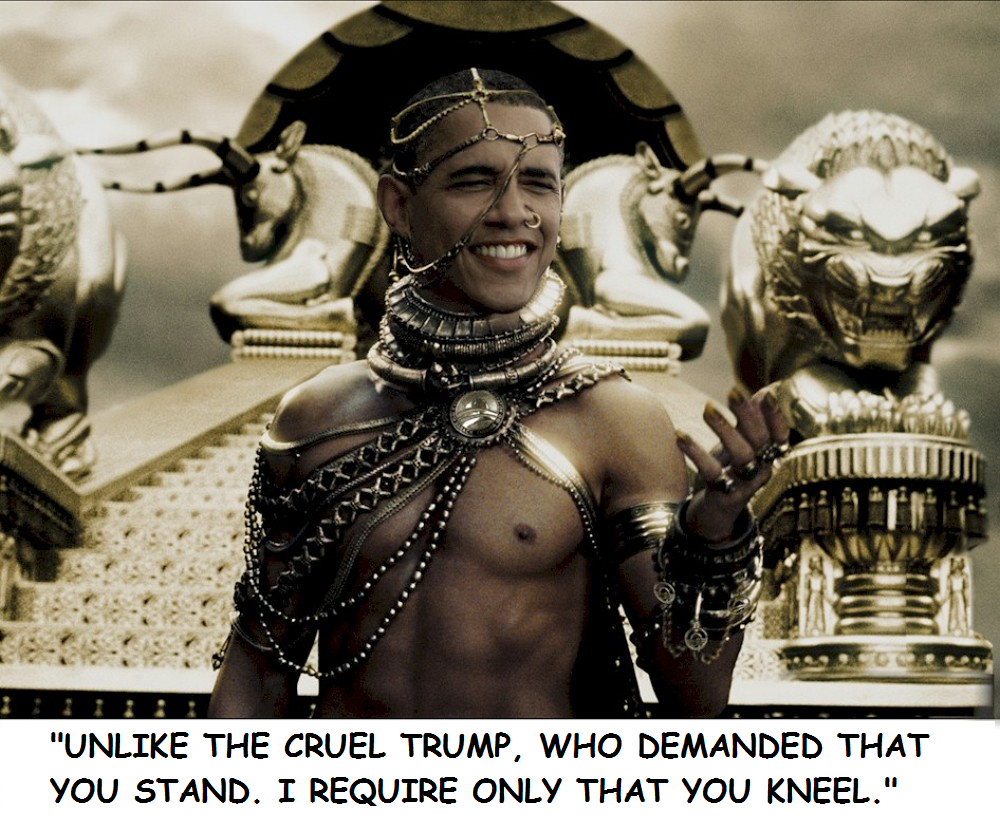 For the very angriest and jpeg-iest takes on this important issue, though, we’ll have to head to Facebook. Jill Stein Dank Meme Stash, where do you stand? 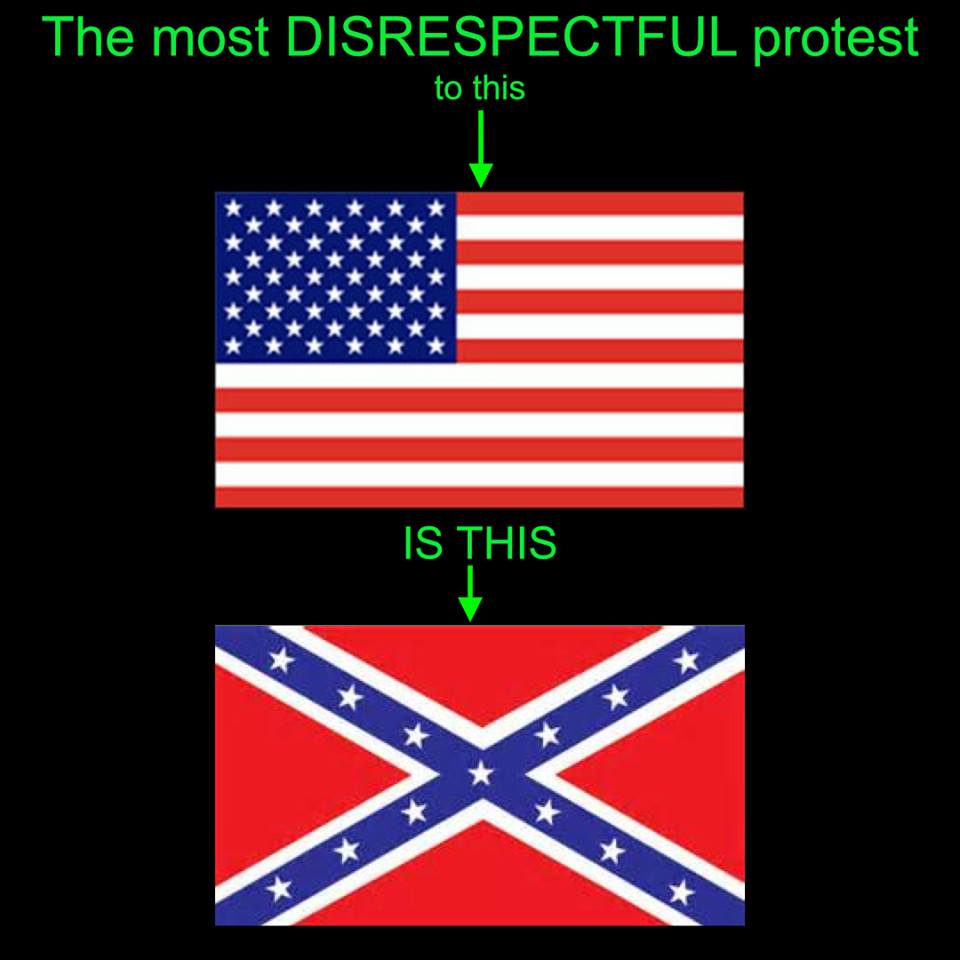 What about you, Donald Trump memes and news (ONLY FOR TRUMP FANS)? 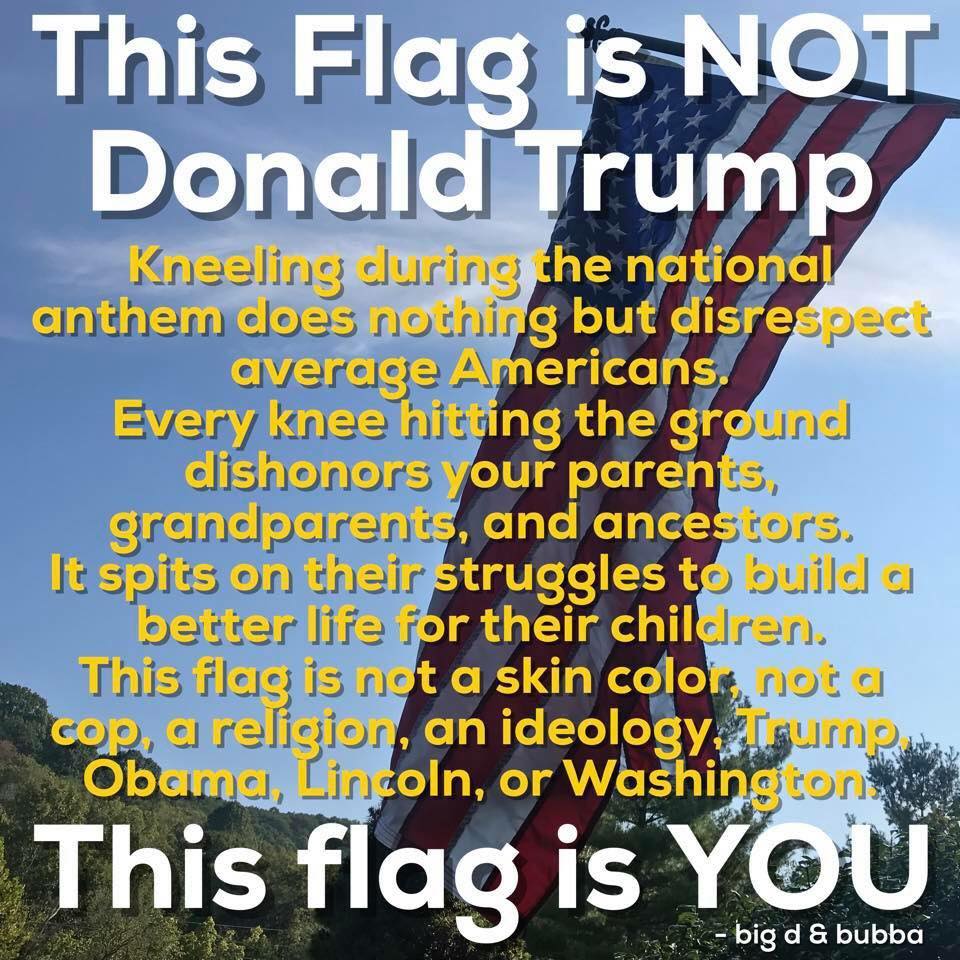 Meme grade: I didn’t finish reading this one, to be honest.

To be fair, the President’s concerns with football aren’t only about black athletes having freedom of speech. Donald also came out against the ongoing PUSSIFICATION of football.

The wisdom of a milkshake president. pic.twitter.com/FAd09MUI2Y

Meme grade: MEME OF THE WEEK!

Okay, enough of all that. Let’s return for a moment to a simpler time (four days ago) before Trump’s fight with black athletes was the news story of the week. Remember when Trump called Kim Jong-Un “Rocket Man” in a speech to the UN?

Meme grade: A-. Welcome back to Monday Memes, @trumpdraws.

Not everyone was happy with Trump’s speech, which also included threats to “totally destroy” North Korea and a challenge to the UN, which Trump referred to in the third person despite the fact that he was both addressing it and representing a member of it. Among the displeased: White House Chief of Staff John Kelly. 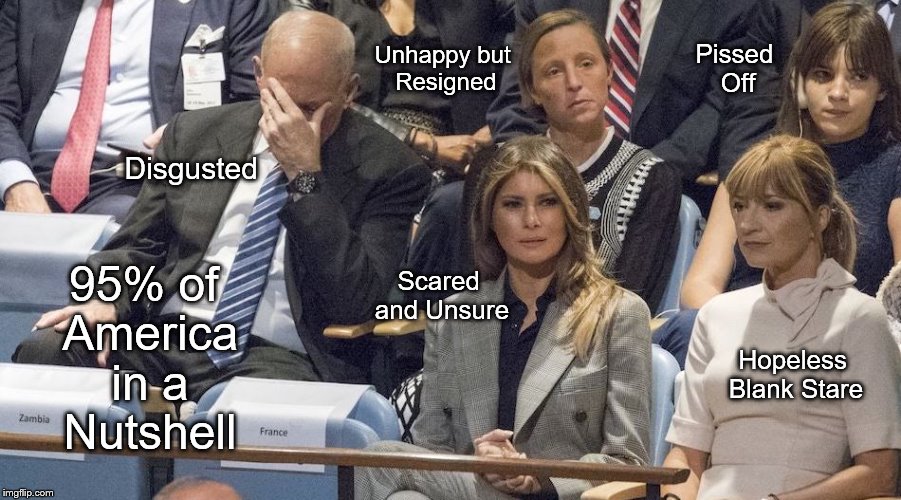 Meme grade: This meme sucks, but check out this Reddit comment that carefully examines John Kelly’s watch in order to prove that this is Kelly’s reaction to the “Rocket Man” ad-lib in particular. 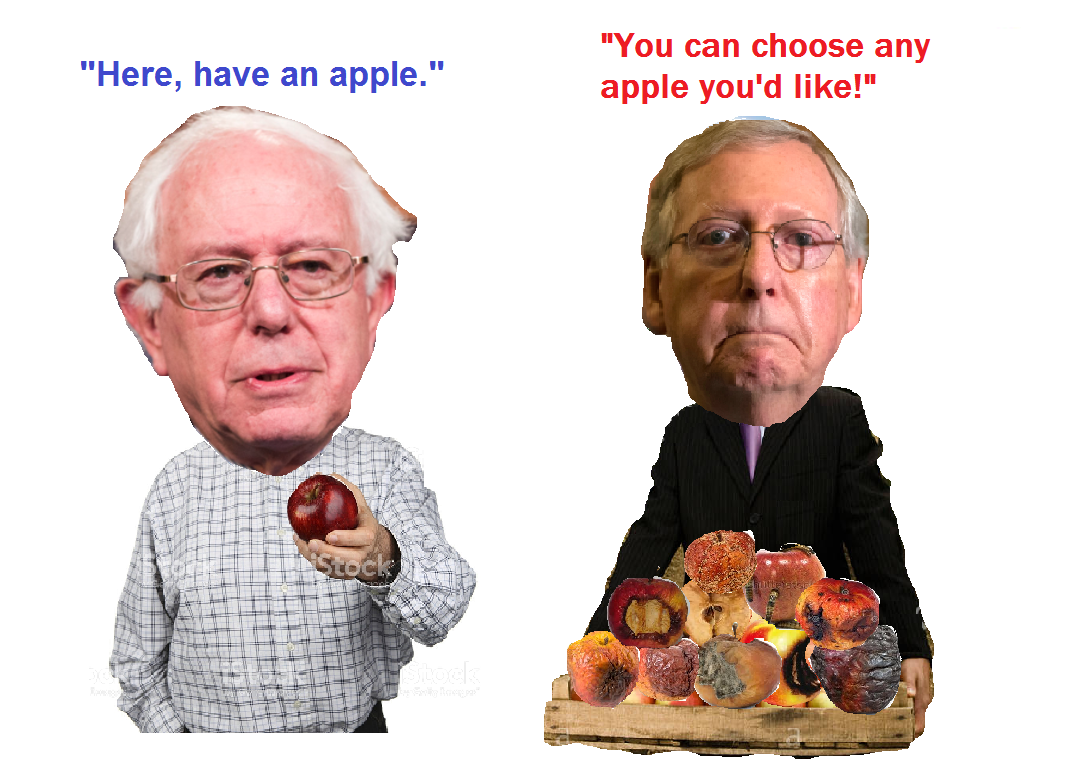 Meme grade: B+. I particularly like the iStock watermark on Bernie’s body.

Alright, solid memes this week. One more shitty meme for the road, okay?