TGIM, shitposters! It’s time for another edition of Monday Memes. Today’s version is late because we almost forgot about it.

Let’s make up for lost time by diving right in with a visit from Pepe, the dank alt-right Nazi frog that Hillary Clinton is mad at. 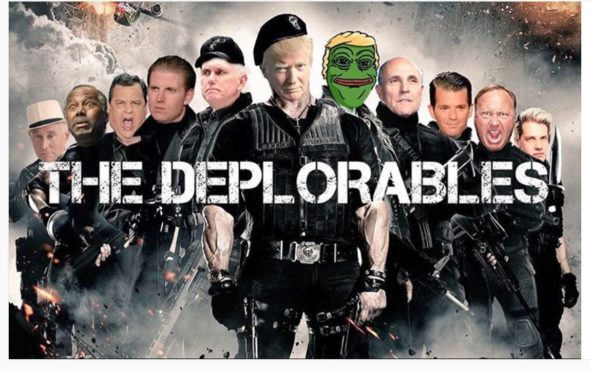 This meme references Clinton’s comments that half of all Trump supporters comprise a “basket of deplorables,” whatever that means. Guess who shared this meme on social media this week? If you guessed made-for-TV version of Donald Trump Donald Trump Jr., you’re right! He probably should not have done so, because this meme has the Nazi frog in it, and Nazi frogs make for bad optics.

But Donald Trump’s crew isn’t the only large group of millennial white men making dank memes. Check out what the college freshmen in Gary Johnson’s corner are doing! 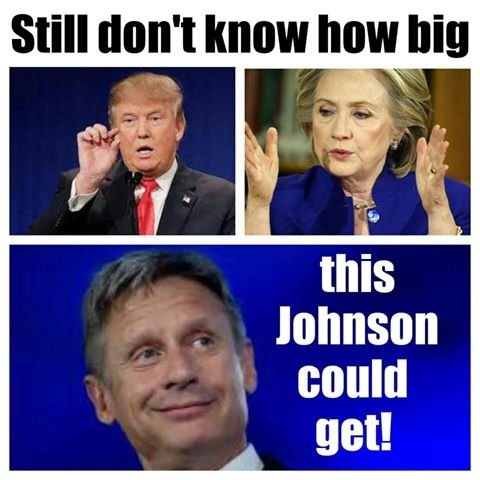 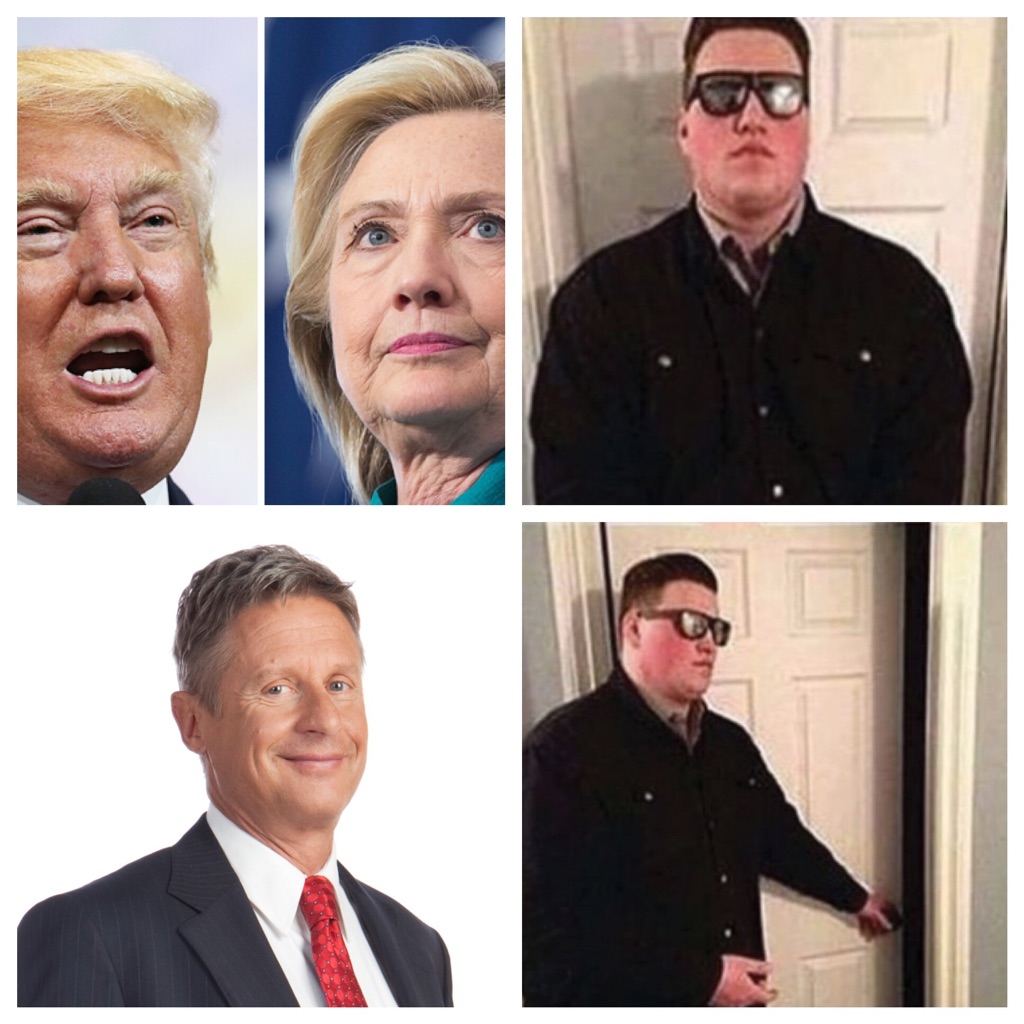 Trump’s lunatics have obviously been dominating the meme game so far this cycle, but ignore the rising Libertarian meme stars at your own peril.

How about Hillary Clinton’s supporters? Do they still suck at memes? Yeah, mostly. But here’s a pretty fun one: 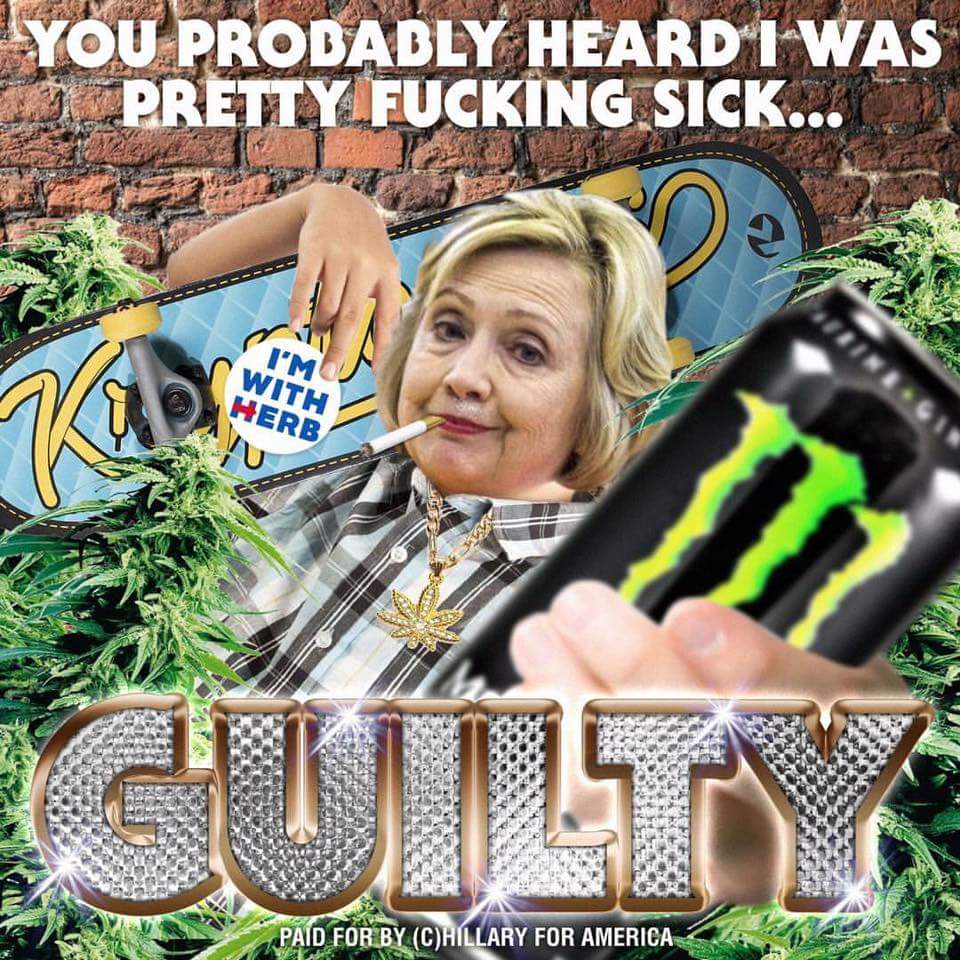 This week also saw a surge in a non-partisan meme that is very close to our hearts here at Indelegate. Check out this awesome meme: 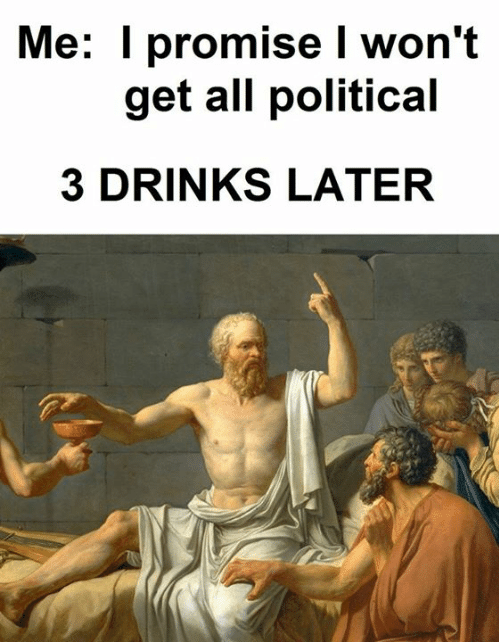 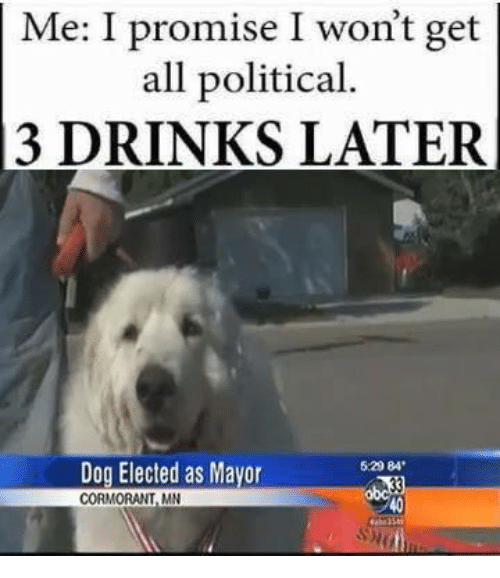 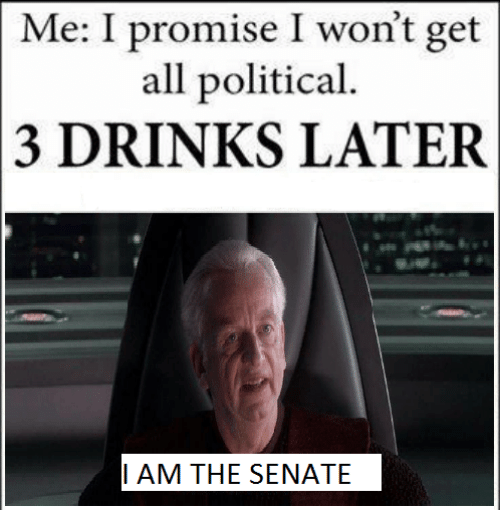 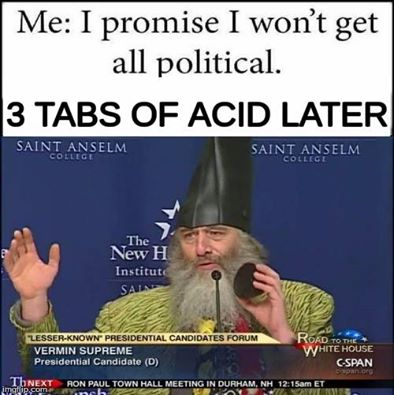 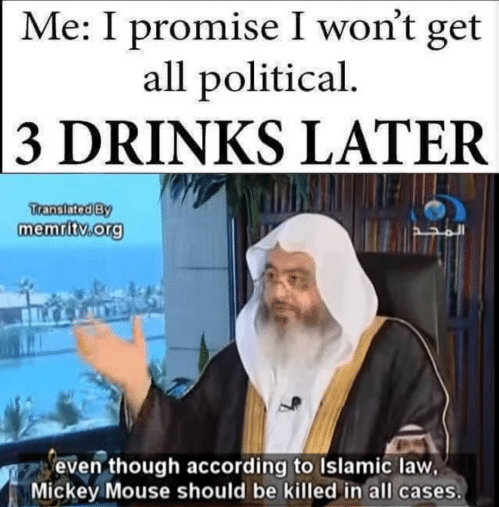 Give us more of this meme.