Hello and welcome to Monday Memes, the internet’s best weekly all-meme political culture update. This week’s edition will be sponsored by Ted Cruz looking at pornography.

Meme grade: Decent, but we can do better.

Meme grade: AND WE’RE THERE. Big thanks to reader Brian for sending this one in. It’s all of you, friends, who make the memes possible: you are the means to the memes.

UPDATE: Per Brian, we can thank Reddit user u/DrWanksalot for this fine meme. The good doctor has a whole subreddit dedicated to movie posters along the lines of this one, and he has even posted a gif of him making this one, in case you’re interested in pulling back the curtain on one of this week’s finest memes. Thanks again to Brian for sending all of these in, and thanks as well to Dr. Wanksalot for cranking these out.

There is, of course, another side to Ted Cruz memes. Let us turn once again to the Ted Cruz Meme Page on Facebook, which is still so, so good. 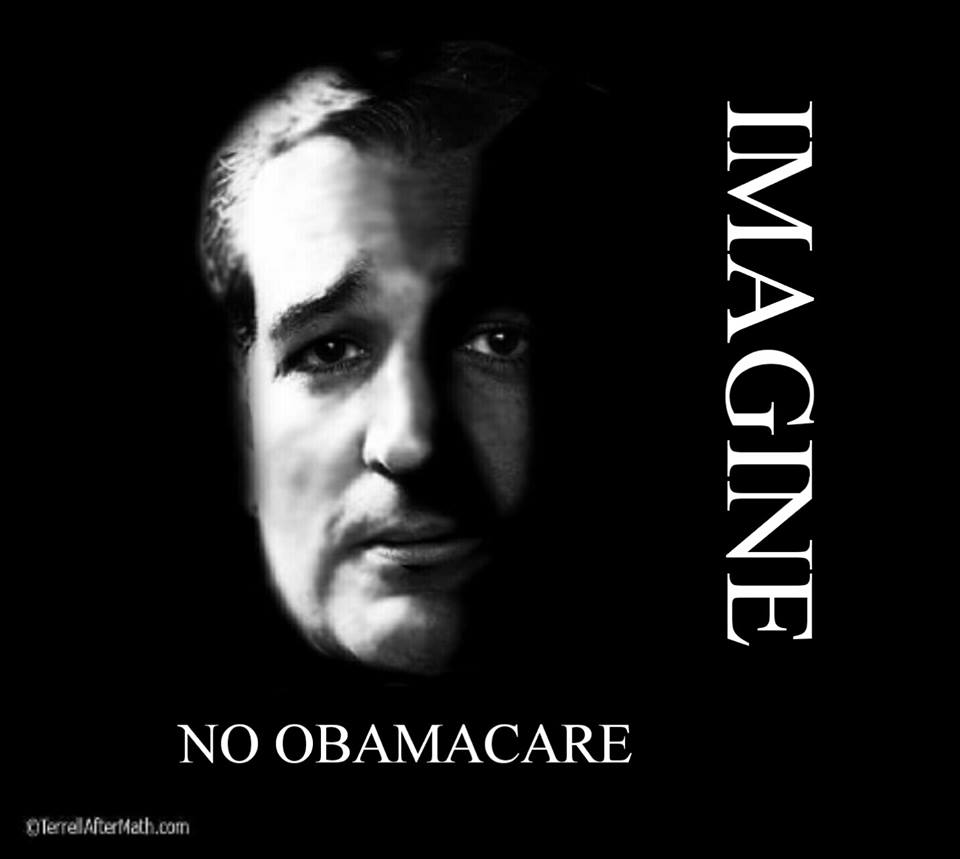 Meme grades: Making good memes is easy if you try.

Facebook’s Ted Cruz Meme Page, by the way, does not like Donald Trump. 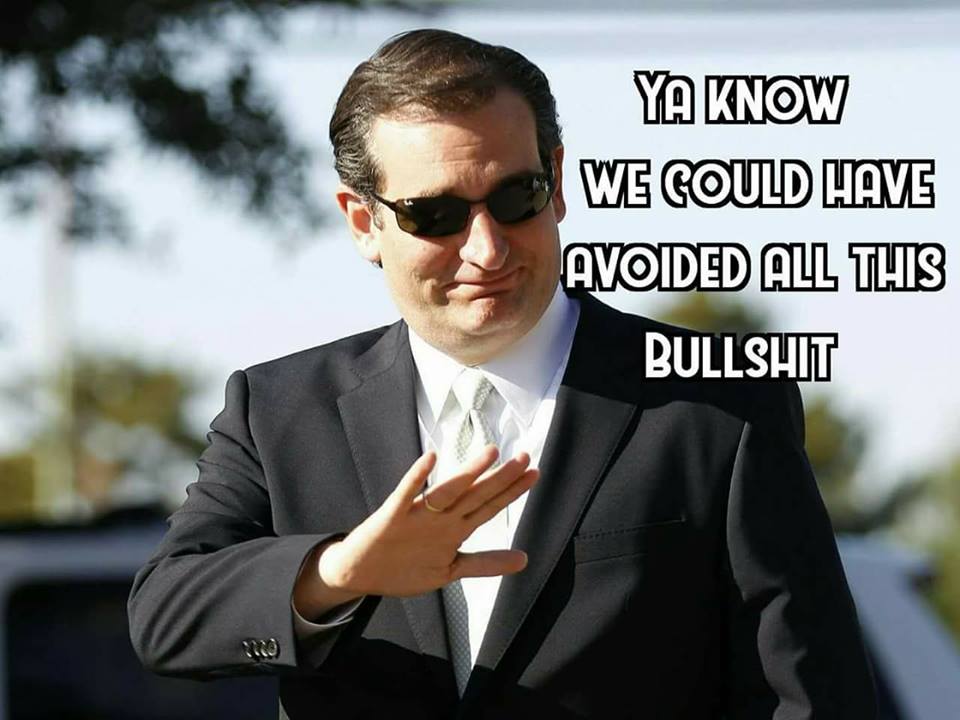 Meme grade: I’m startled by how well Ted Cruz is pulling off the white tie. A+ for the tie, F for the meme.

Speaking of people who hate Donald Trump, let’s see what else was happening on Twitter besides Ted Cruz/porn memes.

has anyone tried putting pictures of lucille bluth next to hillary book transcripts pic.twitter.com/6XvyHNZ9MT

[Let me enhance the images for you, since Twitter embeds with images kind of suck:] 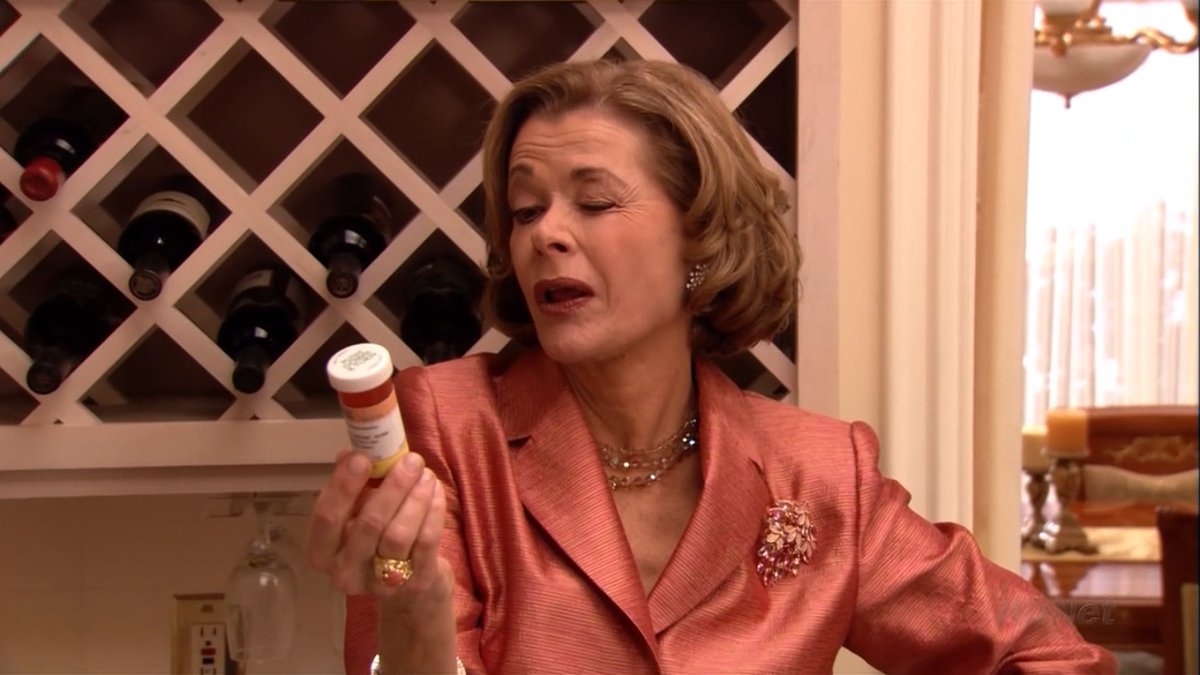 Every once in a while, we like to check in with political memes from around the world. So join us on an Indelegate safari to the exotic United Kingdom, a country much like our own, except that you need a license to own a television and the bars in London close at, like, 11. 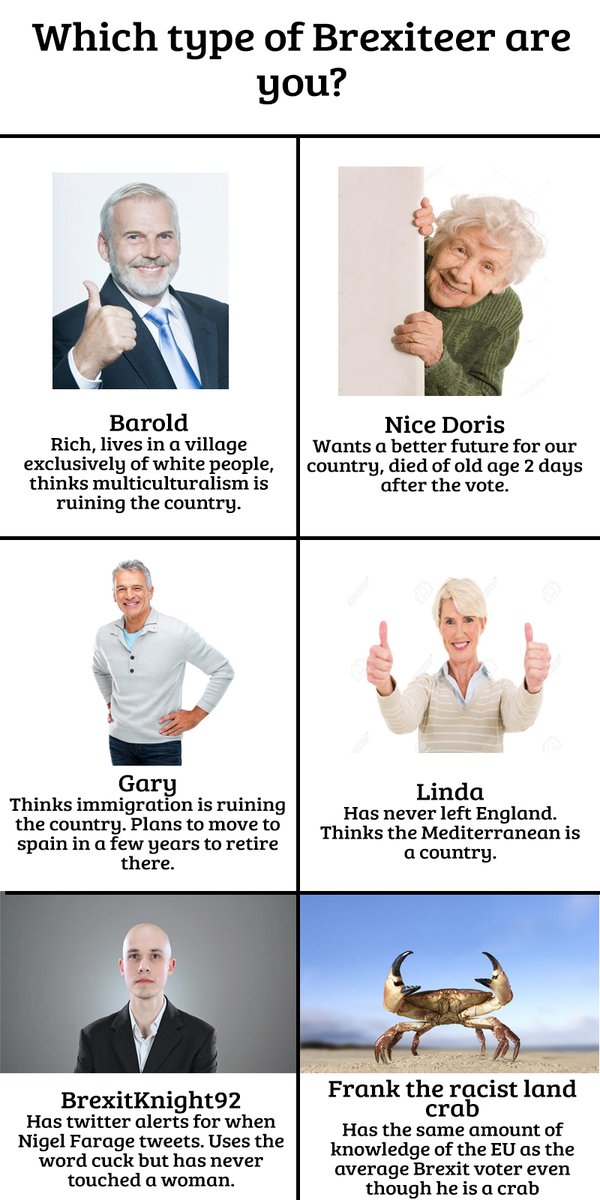 Speaking of bizarre cultures, let’s check in with Reddit’s r/The_Donald. The alt-right’s favorite subreddit is at its best when it copies stuff from Twitter and /pol/, so this week it did both by making a /pol/ prank announcement on Twitter into this nice collage. 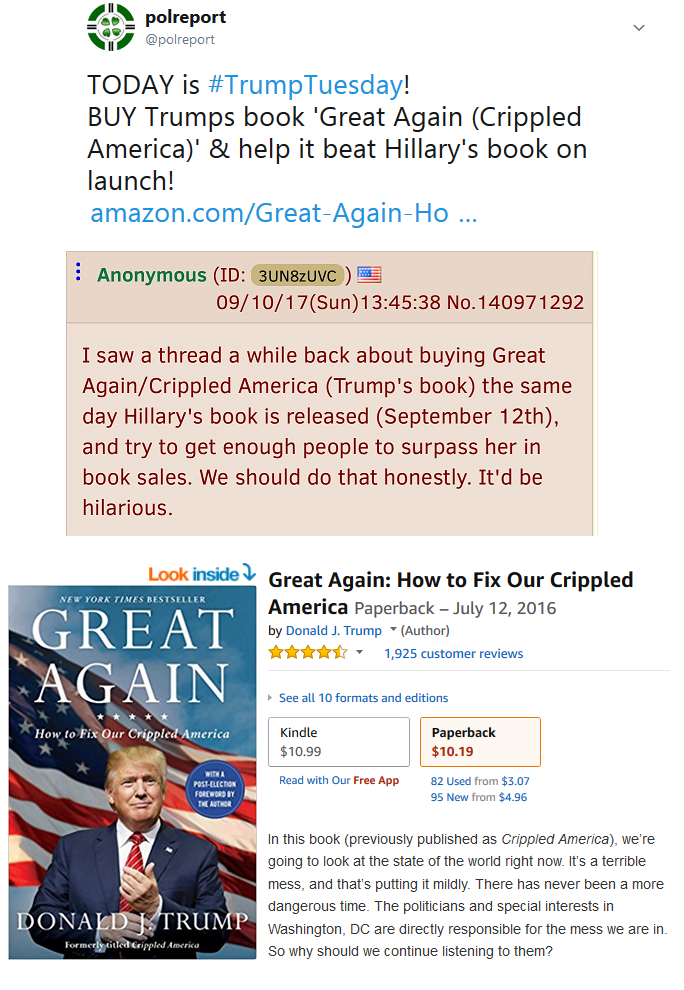 Meme grade: This would have been objectively funny. And we would have covered the story here on Indelegate, had Clinton’s book not claimed the number one overall spot while the Trump offensive stalled at number 40. Sad!

Let’s close as we opened: with some top-notch Ted Cruz memeage.

Meme grade: I’d just like to close by dedicating this post to Ted Cruz and all of the joy he’s brought into our lives.