Welcome to Monday Memes, Indelegate’s guide to the best political memes the internet had to offer in the past week – as well as some of the worst. This week: it’s the worst meme day of the year.

We are back, baby! Monday Memes has returned after a few Mondays off, and boy, did we pick a great time to come back. It’s September 11, which means it’s time once again to watch a lot of tactless people try to make 9/11 funny. Is this the year that we get a truly great 9/11 meme? 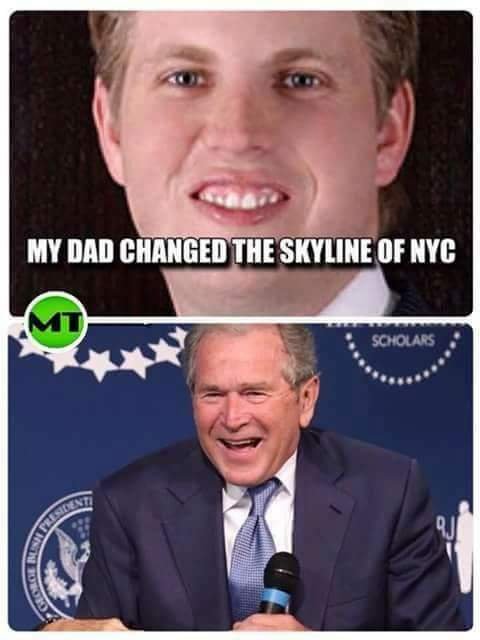 Meme grade: It is not. Better luck next year, guys.

Speaking of things that upset patriots, noted Trump supporters Bill Belichick and Tom Brady lost their first game of the year, and Mad Tom Brady became the first NFL meme of the young season. NFL memes are outside of the scope of this site, and are usually bad, but this Mad-Tom-Brady-as-white-supremacist-tiki-torch-carrier meme is a pleasant exception to both rules.

Meme grade: Posting anti-Trump memes can be risky, because Trump fans are paranoid and defensive people who will write long emails and Facebook comments about how Trump didn’t do what he’s accused of, and was framed and smeared by the establishment, and is only guilty of being a winner who is hated by jealous losers. Fortunately, Patriots fans are nothing like this, so I’m sure I won’t hear anything about this meme.

As I mentioned before, 9/11 has nothing for us this year. But there is still good news this week for those who like seeing national tragedies turned into memes: Florida has been devastated by Hurricane Irma.

Is it possible to make a good meme about Irma already? I didn’t think so, yet here we are. 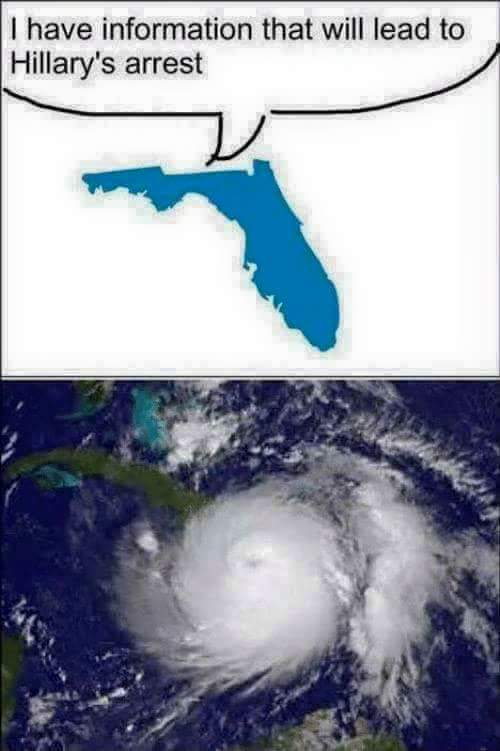 That’s from Reddit’s r/The_Donald, by the way, which wasn’t that great this week. They did have this one, though: 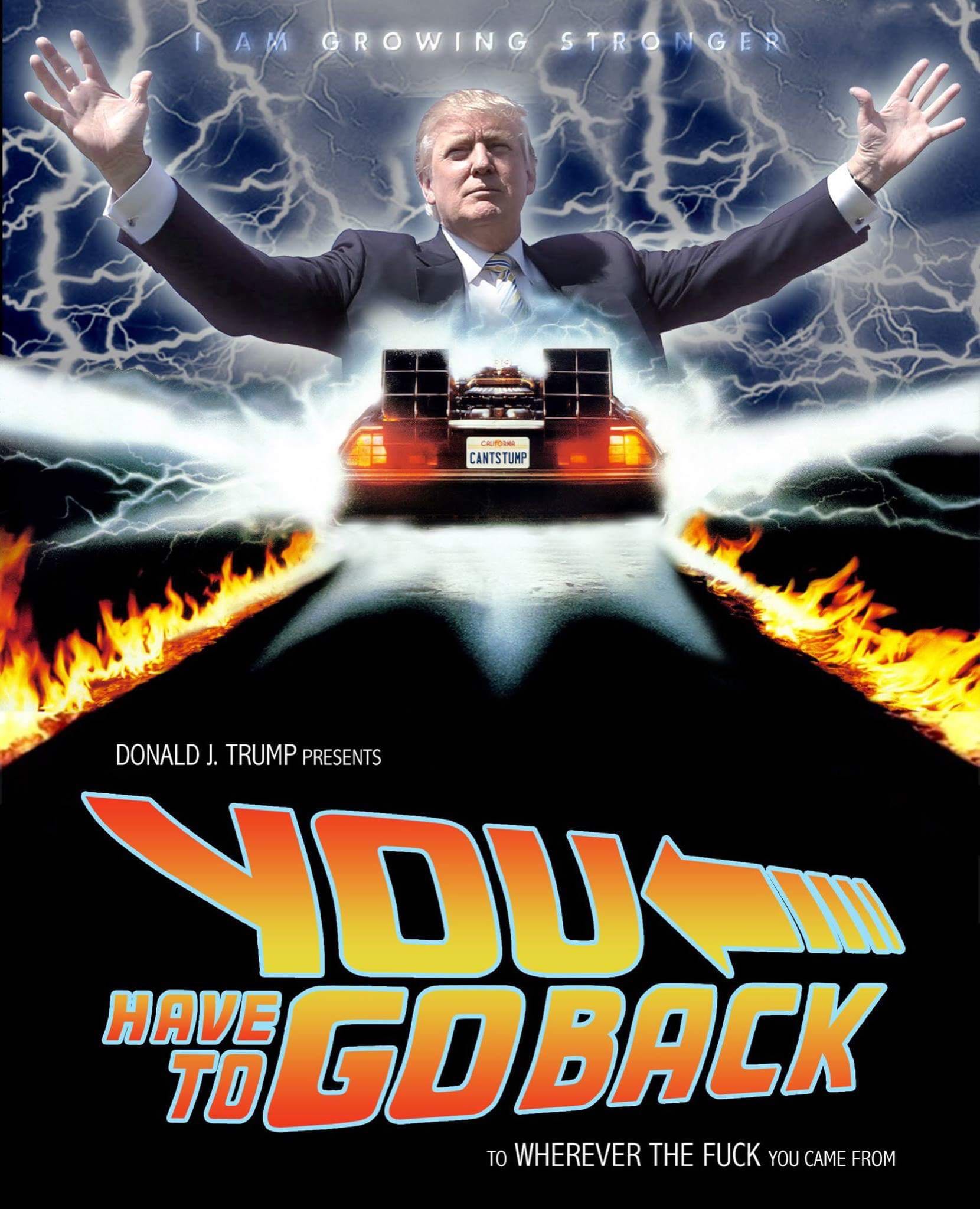 Meme grade: At first I thought this was just decent, but I was pretty sold when I noticed the “I AM GROWING STRONGER” tagline at the top. Nice work.

President Trump didn’t just spend his whole week attacking immigrants and mispronouncing hurricanes. He also cut a deal with Senate Democrats to avoid a government shutdown. But Republicans aren’t thrilled with the deal that President Deals made. Also, I trust you’re already familiar with that wandering-eye guy meme, right? Anyway, here, look at this.

I am so sorry pic.twitter.com/7Z7cD2d2Oa

Yes, conservatives are not thrilled. And few are more conservative than the folks over at Facebook’s Ted Cruz Meme Page, which I really cannot recommend enough. 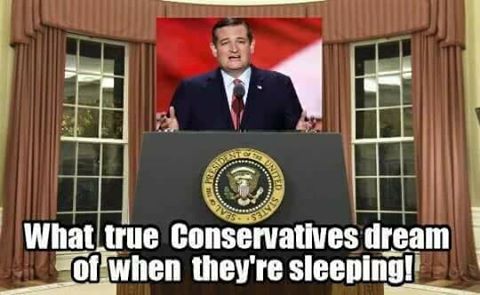 Meme grade: Amazing. He still has a big chunk of something – the debate stage background? – behind him. Whoever made this just used the Paint tool that selects a rectangle! It’s incredible. A+.

Twitter’s big thing this week was Peter Daou’s new venture, “Verritt.” Verritt provides little snippets of facts and quotes to combat “fake news.” And to combat Verritt forgery, which the company is sure will be a thing, Verritts come with verification codes. The logic, apparently, is that people who blindly share fake news will now have a source of verifiable facts, provided they’re willing to check the verification code, which surely they will do even though they couldn’t be bothered to Google any of the fake shit they’re currently sharing.

Anyway, Twitter lit up Peter Daou and his new company and Hillary Clinton, who endorsed it. Here’s my personal favorite.

Meme grade: V out of VI

Meme grade: It feels good to be back.