Welcome to Monday Memes, where we take a look at all of the best and worst memes that the internet had to offer in the past week. This week: fill the Trump vacation void with a potpourri of memes.

What up, it’s Monday. Grab some beers, sit with me here on the shore, and let’s reel in some dank memes. 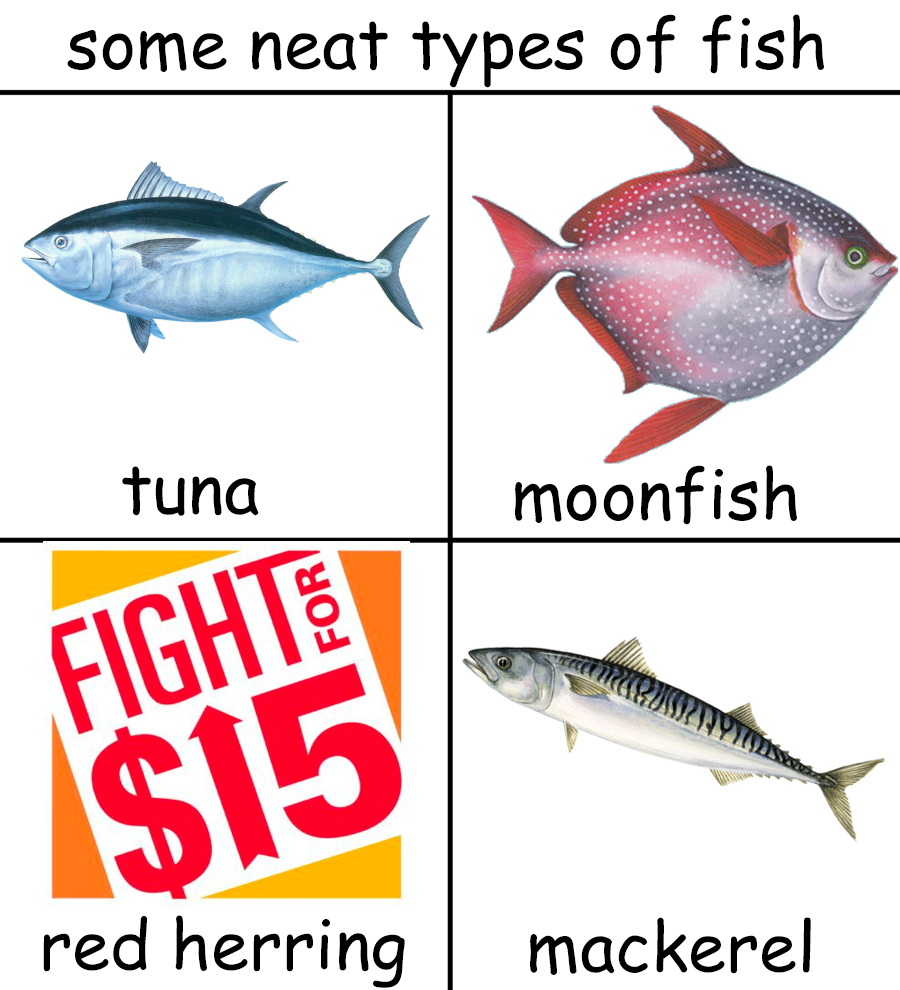 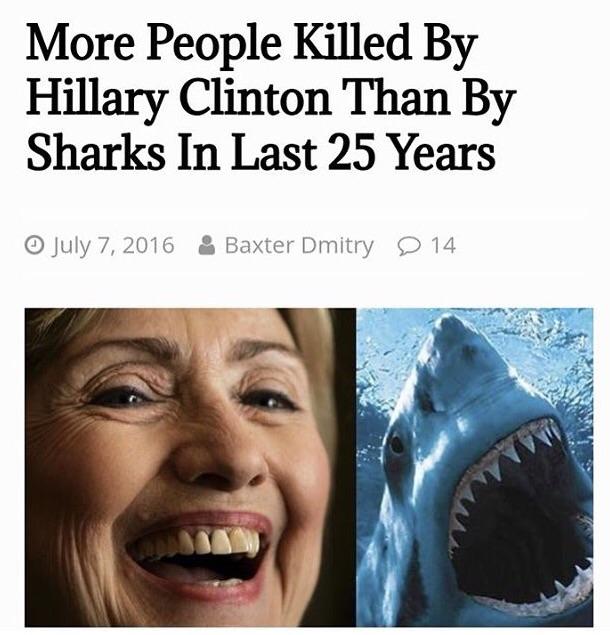 Meme grade: I try to deliver the freshest memes to you guys, but I honestly can’t tell what’s new and what’s a repost when I go on r/The_Donald. They’re still real into dragging Hillary Clinton, and all of the jokes are the same, and it all just kind of blends together, and I feel like I’m slowly losing my goddamn mind.

I think this one is new, though. 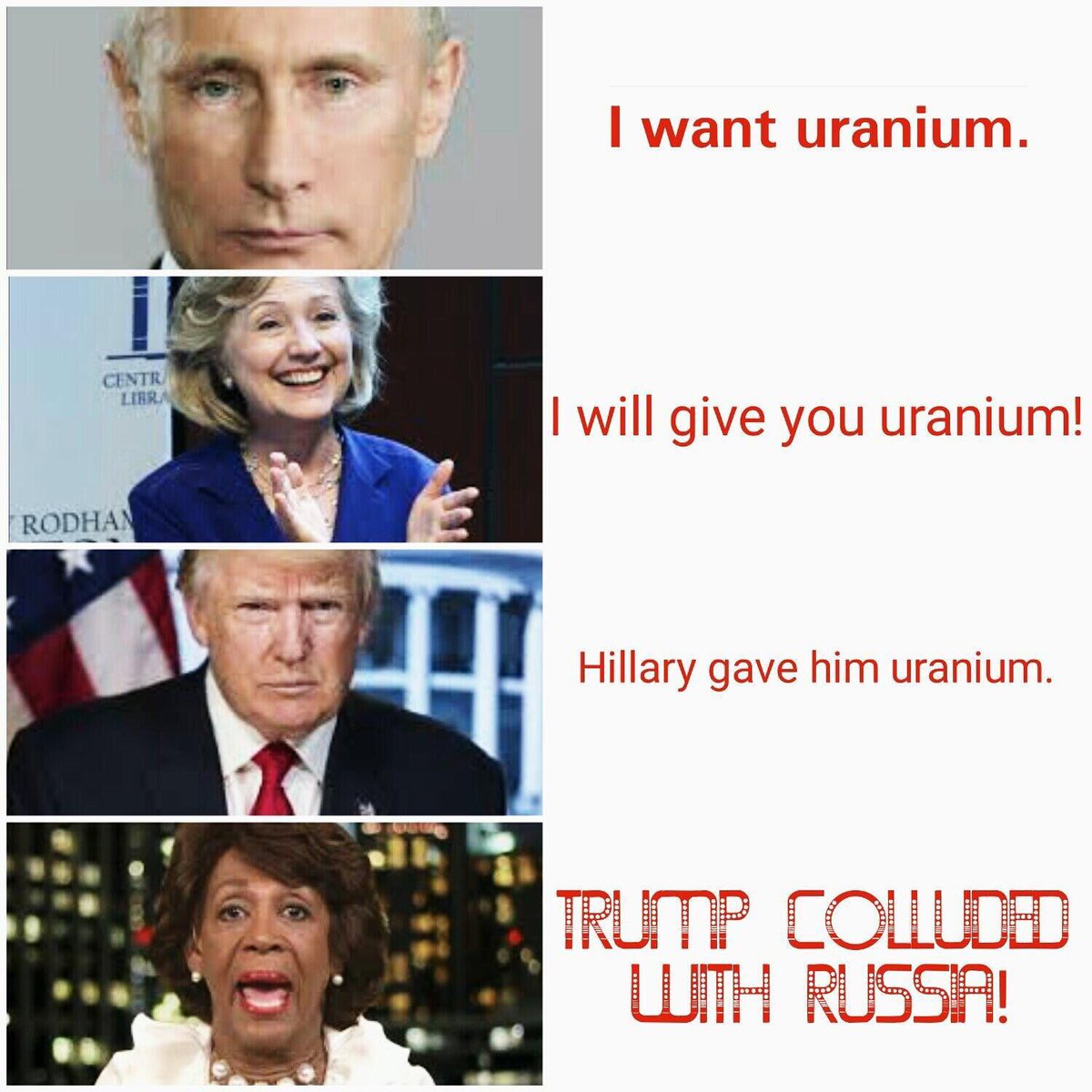 Meme grade: I like this meme because it doesn’t even seem to be trying to make any sense. I also like that they found a black lady for the final photo and how hard they tried with the font at the end there. At the climax of every r/The_Donald meme, you can practically see the creator breathlessly groping for his inhaler. These are memes made with PASSION, folks. 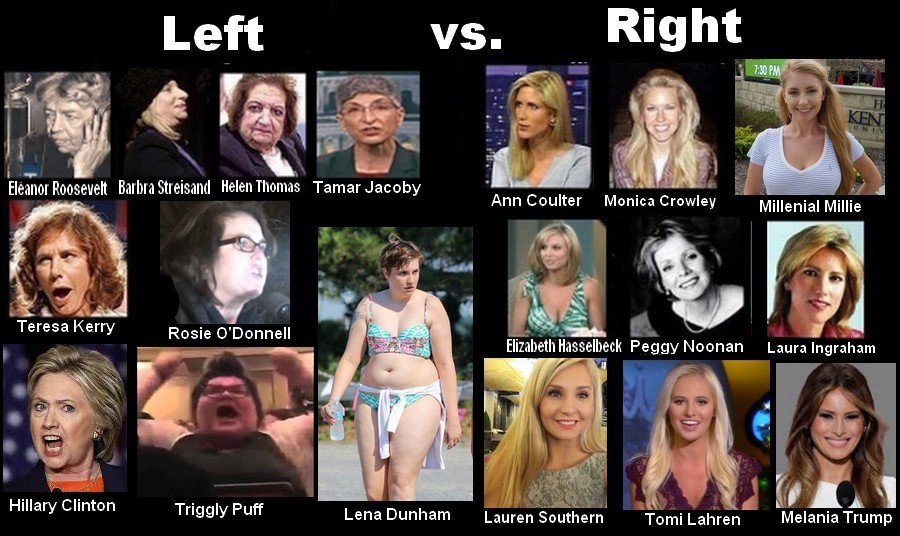 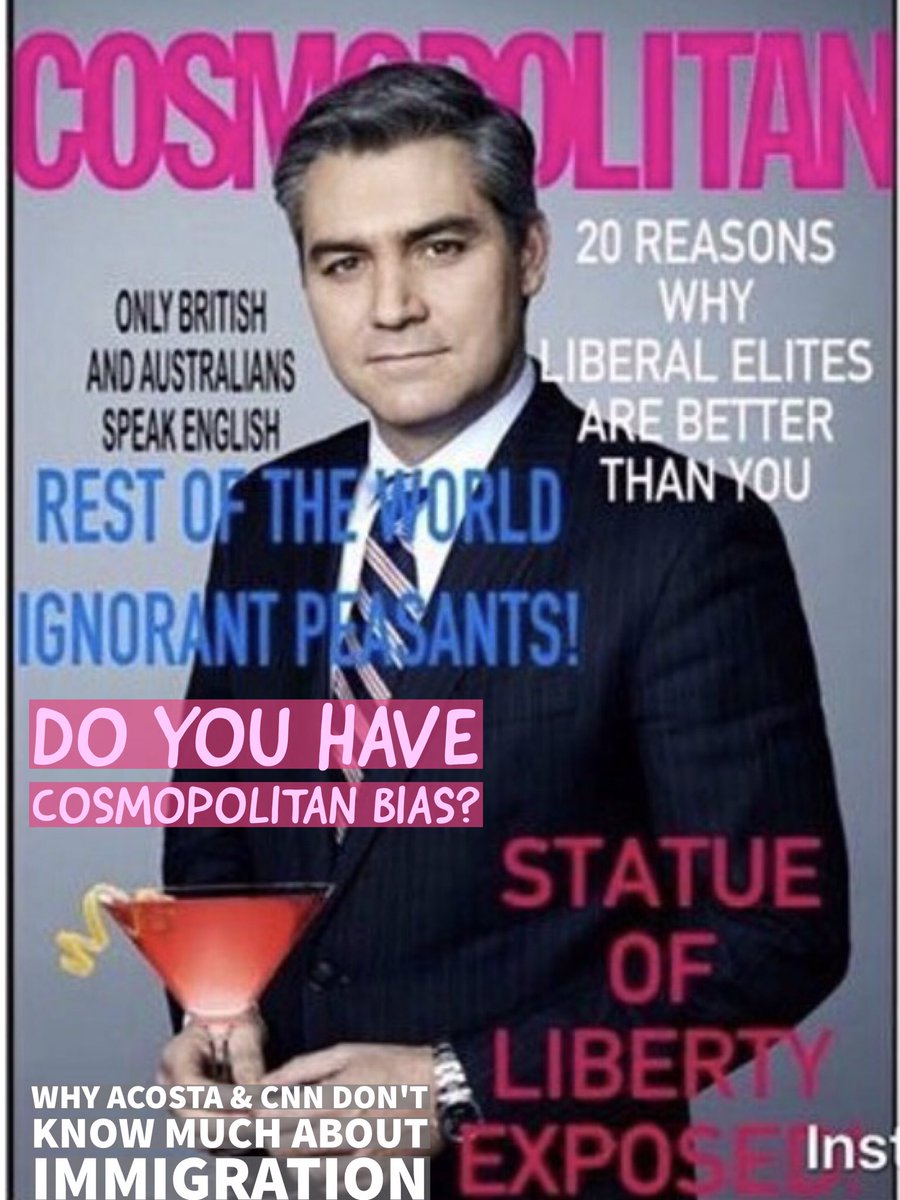 Meme grade: This is the best ones on r/The_Donald this week, but they got it from Twitter.

See, Reddit is a wartime consigliere. It’s your source for the angriest, tendie-grabbingest, red-face-iest memes on the web. But for that cool, collected snark, liberals and conservatives alike have to turn elsewhere. Reddit can grab a meme from 4chan once in a while and pretend it has any chill, but they’re mad all of the time, and they know it.

Anyway: for memes that have even a modicum of chill, nothing beats Twitter.

I put Trump quotes over pictures of Frank Reynolds and you can’t even tell pic.twitter.com/1XkixzkXM3

Unless you’re talking about the political people on Twitter who don’t make memes. They seem mad all of the time. It’s pretty much the inverse of Reddit, I guess.

Meme grade: It’s going to be a bittersweet meme moment if we approach a Trump impeachment. The memes will be off the hook, but we’ll know that soon they’ll be back down to pre-Trump levels. It will be like a colorful sunset: breathtaking but fleeting, beautiful but sad.

He’s not political, but everyone on Twitter follows @dril, the king of good and dumb tweets. So his massive influence leaks into political memes occasionally, as we see here in our MEME OF THE WEEK, which draws a stunning connection to @dril’s famous profile image:

Okay, it’s time for some old people memes. Facebook and email-forwards, what have you got for me? 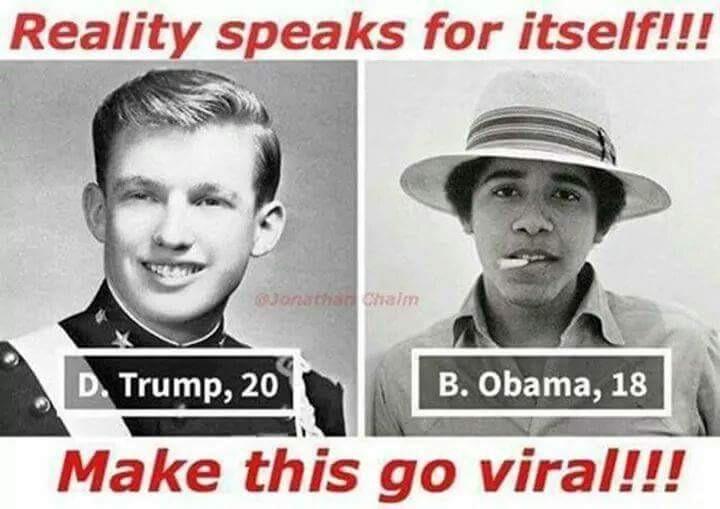 Meme grade: Naw, no way. It’s really widely known that Trump never served in the military. This meme is a liberal plant, I’m sure of it.

What about your hippie aunt? What has she been forwarding lately? 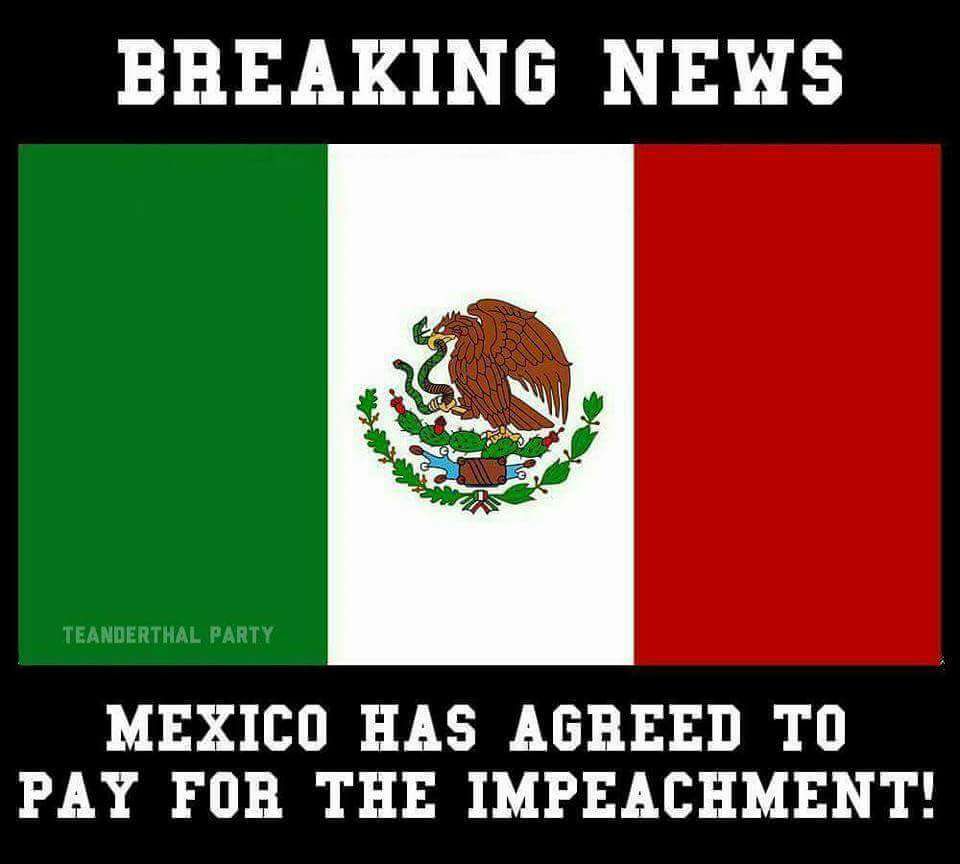 Meme grade: I know all of these words, but they don’t make any sense in this order.

Okay, enough of that. Let’s wrap things up with one last decent meme. Reddit’s r/The_Donald was never chill, but they used to at least channel their high blood pressure into more positive memes rather than just screeching about made-up murders all of the time. Here’s a meme that hearkens back to that glorious time. 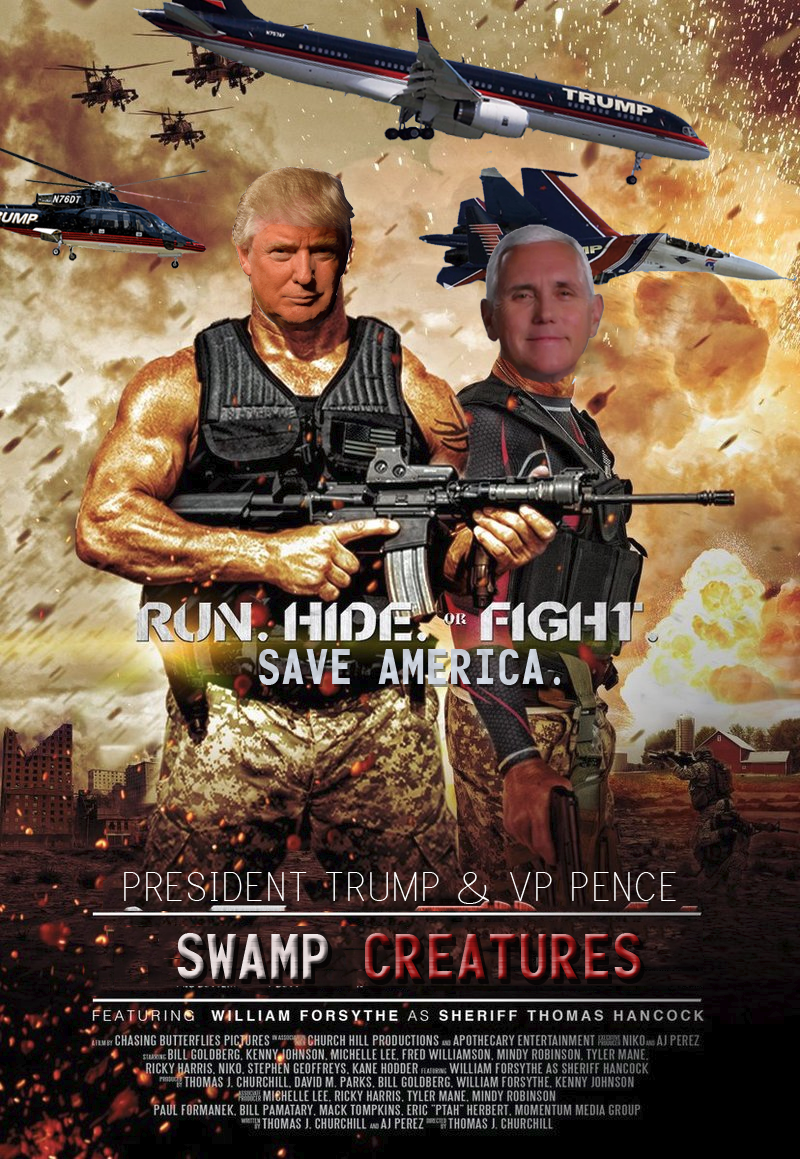