Welcome to Monday Memes, where we take a look at all of the best and worst memes that the internet had to offer in the past week. This week: Sharks defeat America

We awake today a nation in mourning. Last night, while you were watching Game of Thrones because it was good five seasons ago and you’re too far along to stop, America suffered a stunning defeat on live television. Yes, Michael Phelps – perhaps America’s greatest non-pregnant athlete – got his ass owned by a shark last night. Watch below, if you can:

Moment of glory, my ass. Can sharks tweet now? Do they have fingers? What treasonous Twitter intern is this, celebrating the defeat of our nation and our species? It’s not edgy to root for the shark, nerds. You’re not going to be swimming one day and get spared by a hungry shark because of your Uncle shark-Tom attitude. Get bent.

And before you point out that the shark has an inherent advantage here, I will remind you that Phelps and the Shark Week promoters got to choose what type of shark Phelps raced. They didn’t pit him against a Shortfin Mako, which can apparently swim at speeds up to 60 mph (holy shit). Phelps and his promoters thought he was going to win this thing. He lost.

At least Mexico lost at soccer this week. Anyway, want to see some memes? 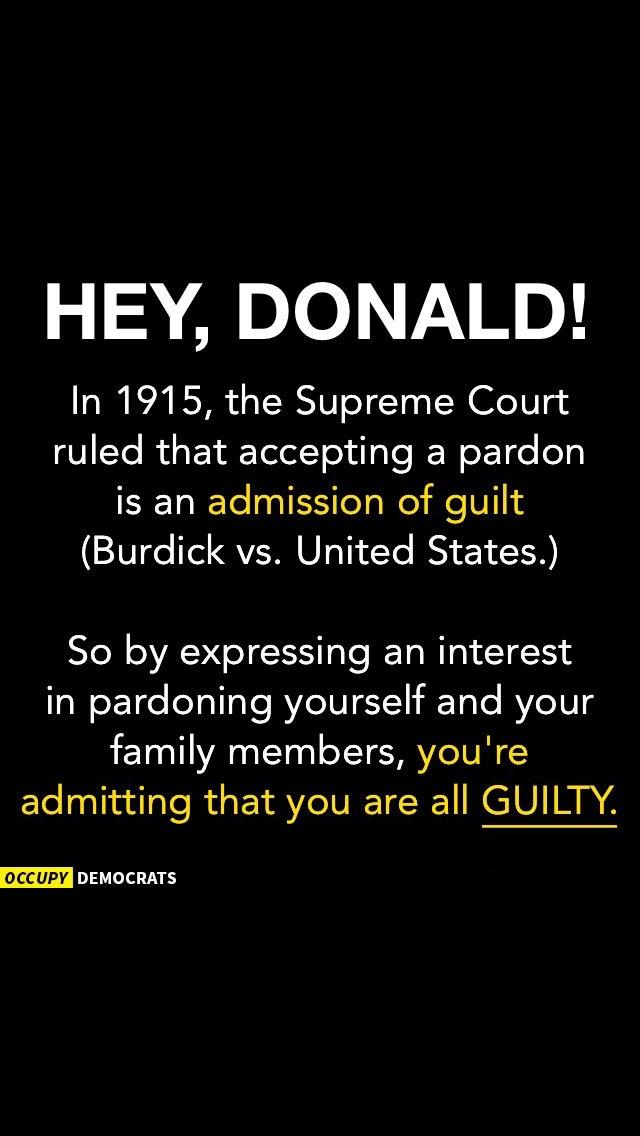 Meme grade: It had had been a little while since we’d last checked in on Occupy Democrats, and I wanted to make sure that their memes still suck. They do!

Meanwhile, it was mostly the usual racist trash over at r/The_Donald, with a few notable exceptions – which we will check out right now! 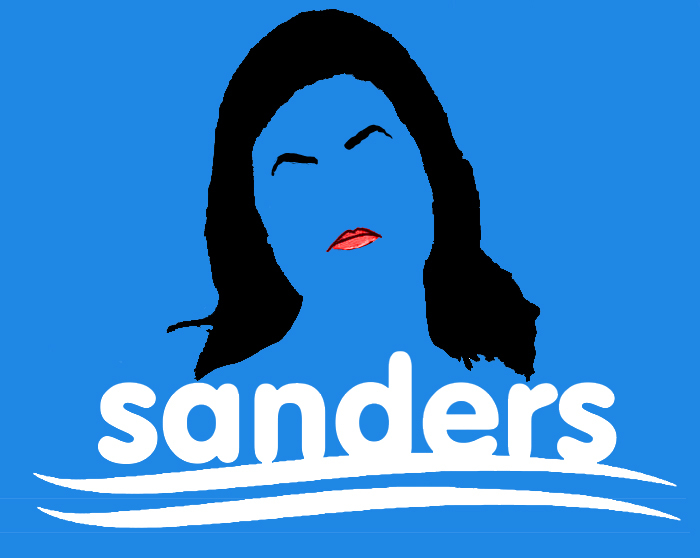 Meme grade: They blew the font choice, but otherwise I rather like this one. 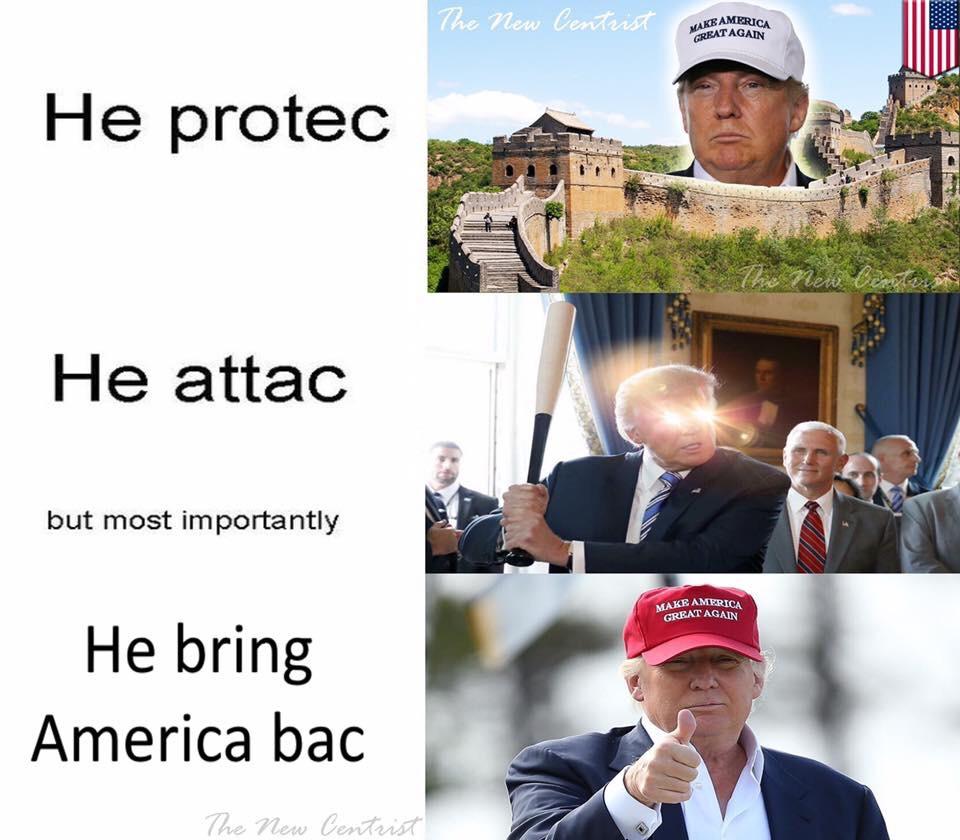 Meme grade: Worth it for the Great Wall Photoshop job alone, imo. MEME OF THE WEEK.

Are you familiar with ShitpostBot 5000? ShitpostBot 5000 is an automated meme generator. It runs on user-submitted images – you can submit a source image or a template on ShitpostBot 5000’s website, and the bot will randomly fill the templates with the source images to generate memes. Often, these memes make no sense at all. But the remarkable and maybe depressing thing is that these randomly generated memes are often pretty much as good as the ones that humans actually labor over. To wit:

Meme grade: Works for me.

What has your angry grandpa been up to lately? 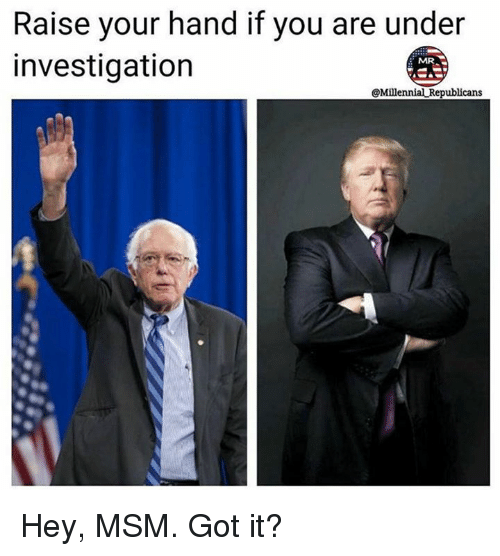 Reddit’s r/forwardsfromgrandma is a treasure trove of this stuff, though you can always just check in on their greatest hits here once a week. It’s what I’m here for, folks. 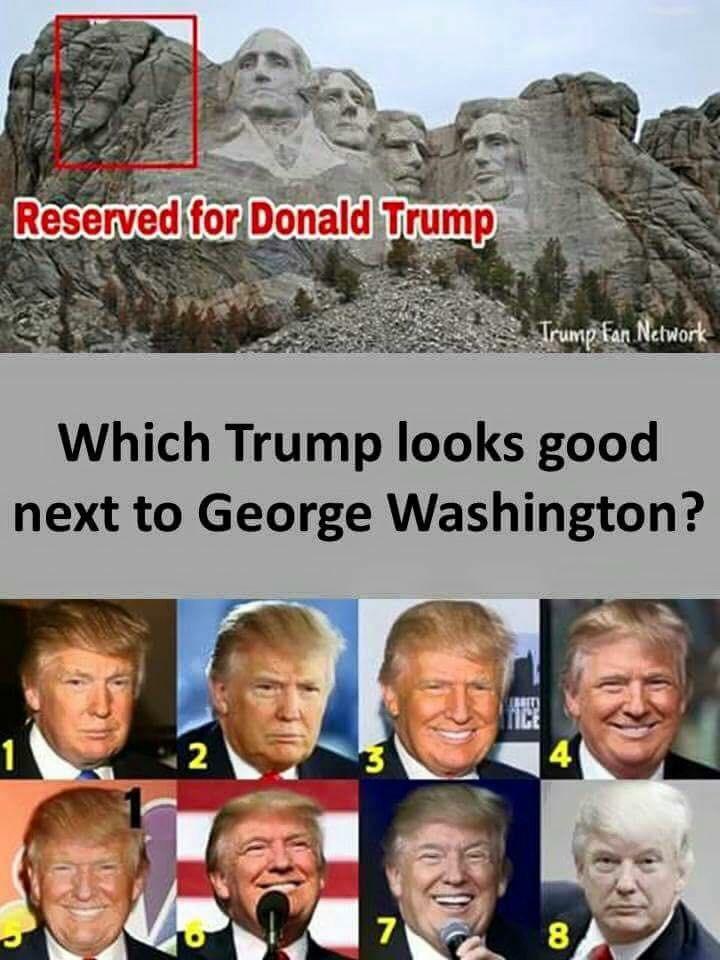 It was a relatively quiet meme week left of the aisle. Let’s check in on the socialists, shall we? 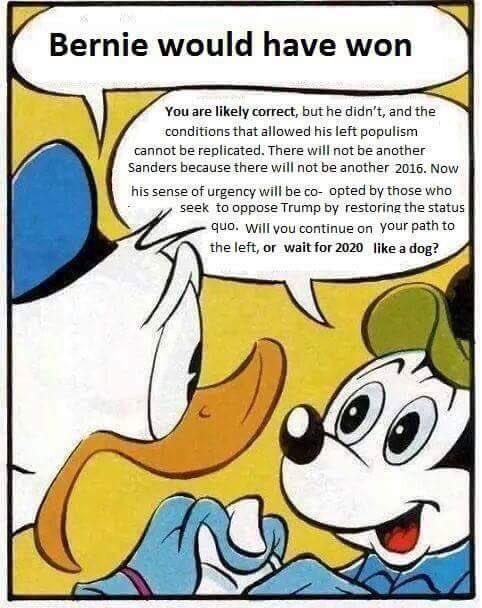 Left Twitter and Reddit’s r/LateStageCapitalism have this amazing habit of making memes out of historic socialist moments that are just, like, descriptions of a thing that happened. 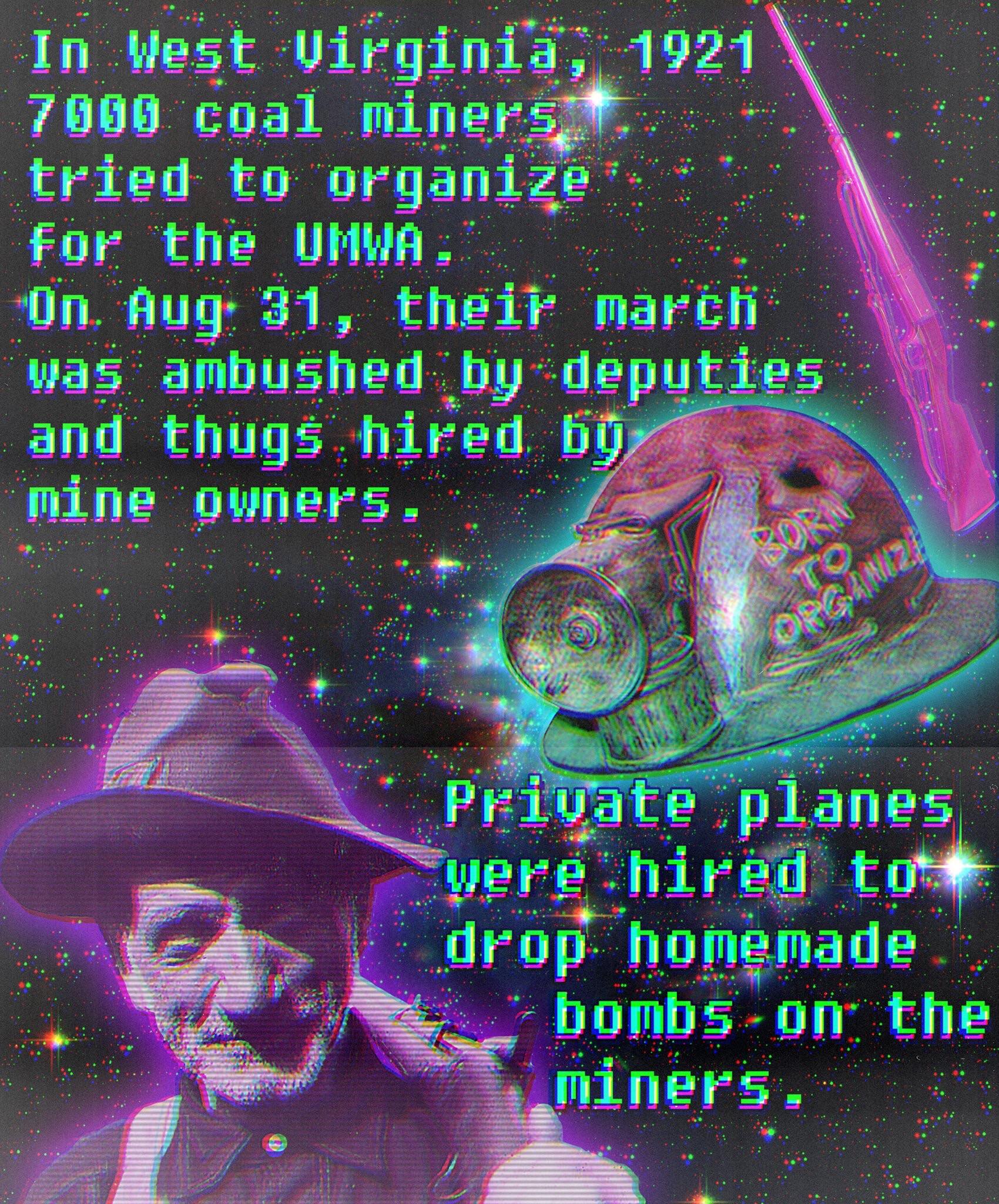 Meme grade: I have some questions about this meme:

If you can answer these questions, please email me at indelegatesite@gmail.com. Thank u. 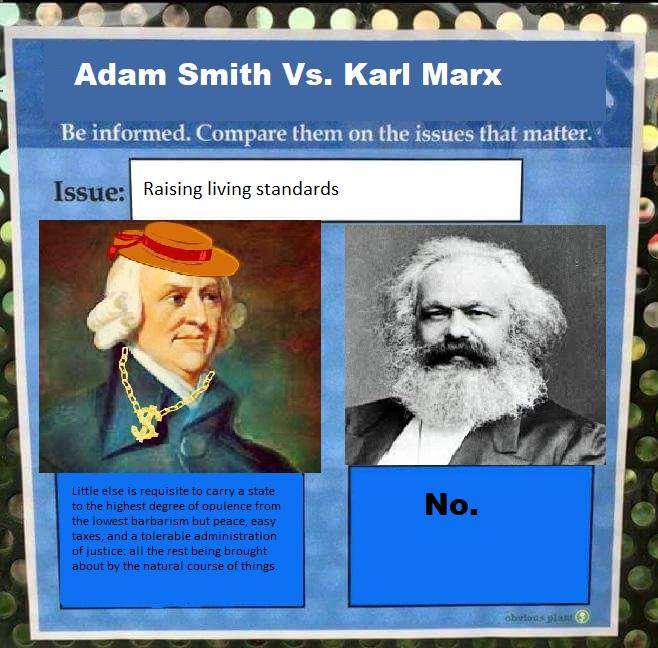 Okay, let’s wrap this up. One more for the road: