Welcome to Monday Memes, where we take a look at all of the best and worst memes that the internet had to offer in the past week. This week: we’re back after a week off.

It’s Monday, my dudes, and I am here with your memes. Sorry for leaving you meme-less last week, but I was celebrating our GREAT NATION in the beautiful Adirondacks, where men are men and fireworks are illegal. You can’t get much further north in these United States than upstate New York, but you can nevertheless usually count on spotting a Confederate battle flag t-shirt at least once on the Fourth of July, just as you can almost anywhere else in the States. How are there so many people who do this? Regardless of your position on the flag and how racist it is (very!) on the other 364 days of the year, why would you choose to wear it on the Fourth of July? On the one day a year dedicated specifically to the United States of America as country, is it so important to self-identify as a racist that you can’t manage to dig up a t-shirt that isn’t emblazoned with the flag of an army that went to war with the country we’re trying to celebrate? These idiots should be fired into the fucking sun. You might as well be dressed up as a redcoat. And you know what? Nobody does that! They take almost any excuse to host a reenactment in nearby Saratoga or Fort Ticonderoga, but they weren’t doing any of that shit on the Fourth this year, and I’m going to assume that the reason was that no red-blooded American wanted to dress up as the opposition on the Fourth of July. They’d have to import British history buffs to play the LOSERS if they wanted to host a reenactment on the Fourth, because even history mega-nerds would never dress in the colors of an opposing army on Independence Day. Apparently plenty of morons around the country have no such qualms. Anyone who wears the stars and bars on the Fourth of July should be immediately deported, I say. LOVE IT OR LEAVE IT.

Anyway, enough of that. While I was out on vacation, the biggest meme story of the year broke. Just my luck, right? As you may have seen, the real and actual President of the United States tweeted out a meme of him body-slamming the CNN logo. Behold:

Meme grade: It is truly dangerous that President Trump works so actively to undermine the independent press. Good meme though! A+.

CNN reacted as you’d expect: they reported on the incident impartially and otherwise ignored it, electing instead to focus their energies on crucial stories like Trump’s ties to Russia and the crisis in Syria.

Just kidding! CNN issued a fiery statement, tracked down the alt-right internet troll who originally made the meme, published a news story that featured an apology from the guy, threatened to reveal his identity if he ever reneged on his apology, became the subject of a critical hashtag (#CNNblackmail) and the target of lies spread by the president’s son, then apologized for their poor wording and said they were not intending to threaten the dude. To be fair, this is pretty much a normal week for CNN.

(For those that care, here’s the scoop on the the “blackmail,” which was not really blackmail. Essentially, some network executive who must be in a ton of trouble right now added language to reporter Andrew Kaczynski’s article that implied, erroneously, that HanAssholeSolo’s continued anonymity relied on him standing by his apology to CNN.)

Did r/the_Donald have a field day with this? Yes, yes they did. 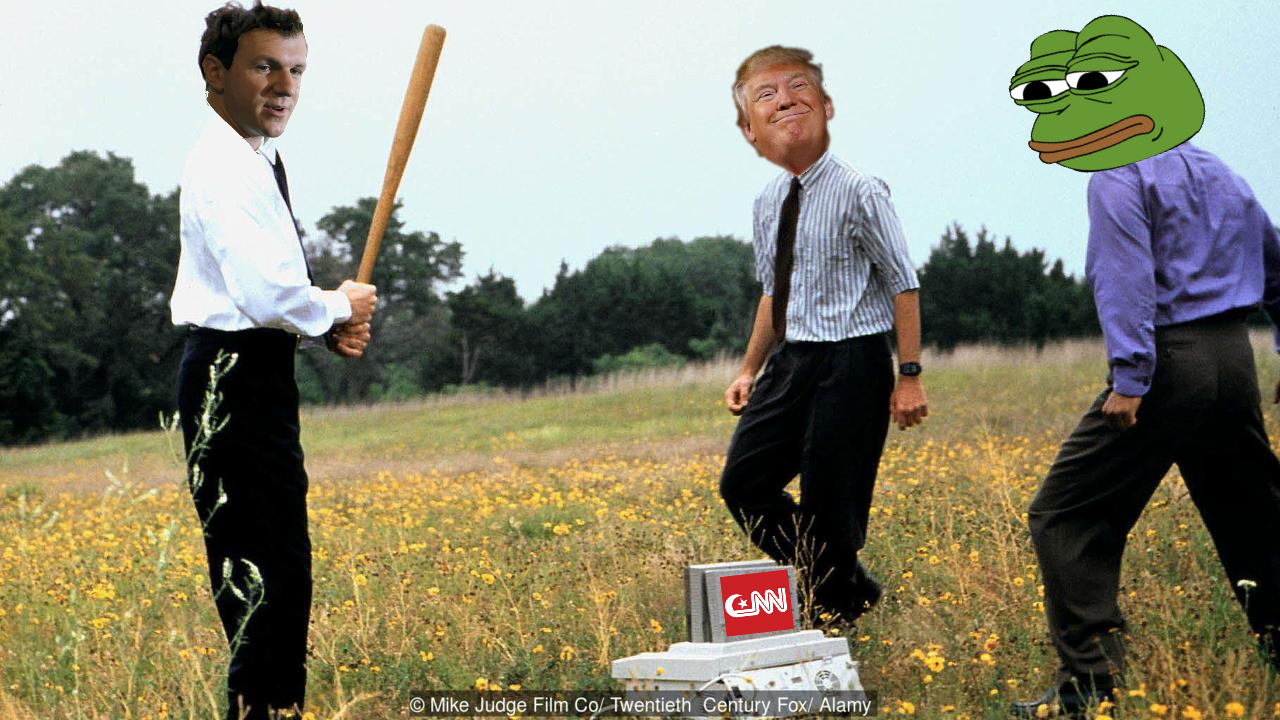 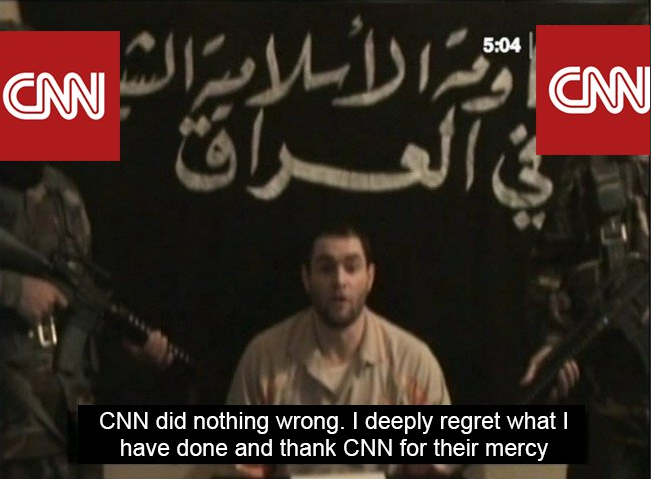 Anyway, the clear highlight here is the meme creator’s internet moniker: HanAssholeSolo. I pray that name makes it into at least one future history textbook.

The lie I mentioned, which was spread by (but did not originate from) Donald Trump Jr., is that HanAssholeSolo is a 15-year-old boy; per CNN, he’s a grown-ass middle aged man. But, to be fair, it’s easy to assume that everyone on r/the_Donald is young and stupid: 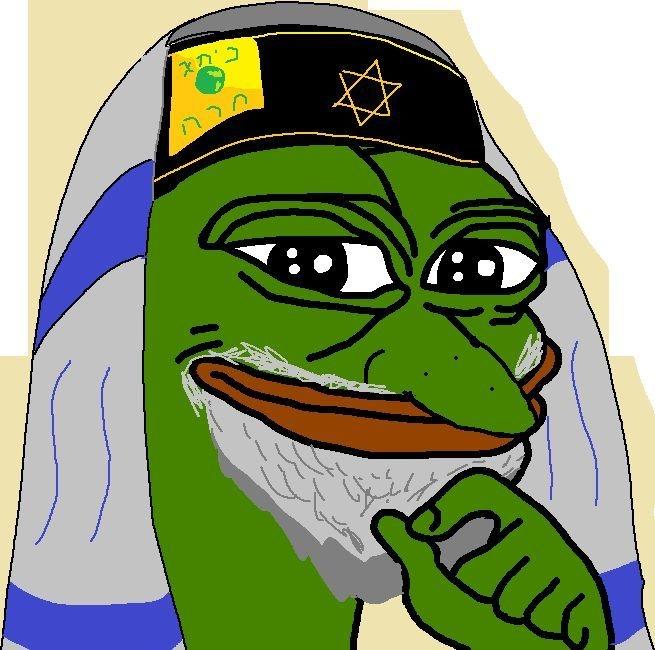 Meme grade: …and choosing to imagine that they are all young and stupid rather than middle-aged and extremely racist is also a good way to avoid a crushing feeling of despair!

My favorite meme trend from the past couple of week started when this tweet – made in earnest – went viral:

Stopped to clean @realDonaldTrump Hollywood Star. Nothing but respect for MY President. #RaisedRight pic.twitter.com/jL4sqx4rlh

I trust you can tell where this is going.

stopped by to clean @pitbull ‘s star, nothing but respect for MY president pic.twitter.com/BrwEjxf6In

Stopped to clean Godzilla’s Hollywood star. Nothing but RESPECT for MY president! pic.twitter.com/T5RF3nvwCW

New Jersey Governor Chris Christie set of the other essential meme trend to arise since our last installment of Monday Memes when he chose to take his family to a beach closed during a state government shutdown. Someone got a photo of him betraying New Jersey’s trust while also being super goddamned fat. Cue the photoshops!

We have a very special meme with us this week: a meme in REAL LIFE. Behold a real highway sign in New York State, as altered by one of Pepe’s faithful alt-right trolls: 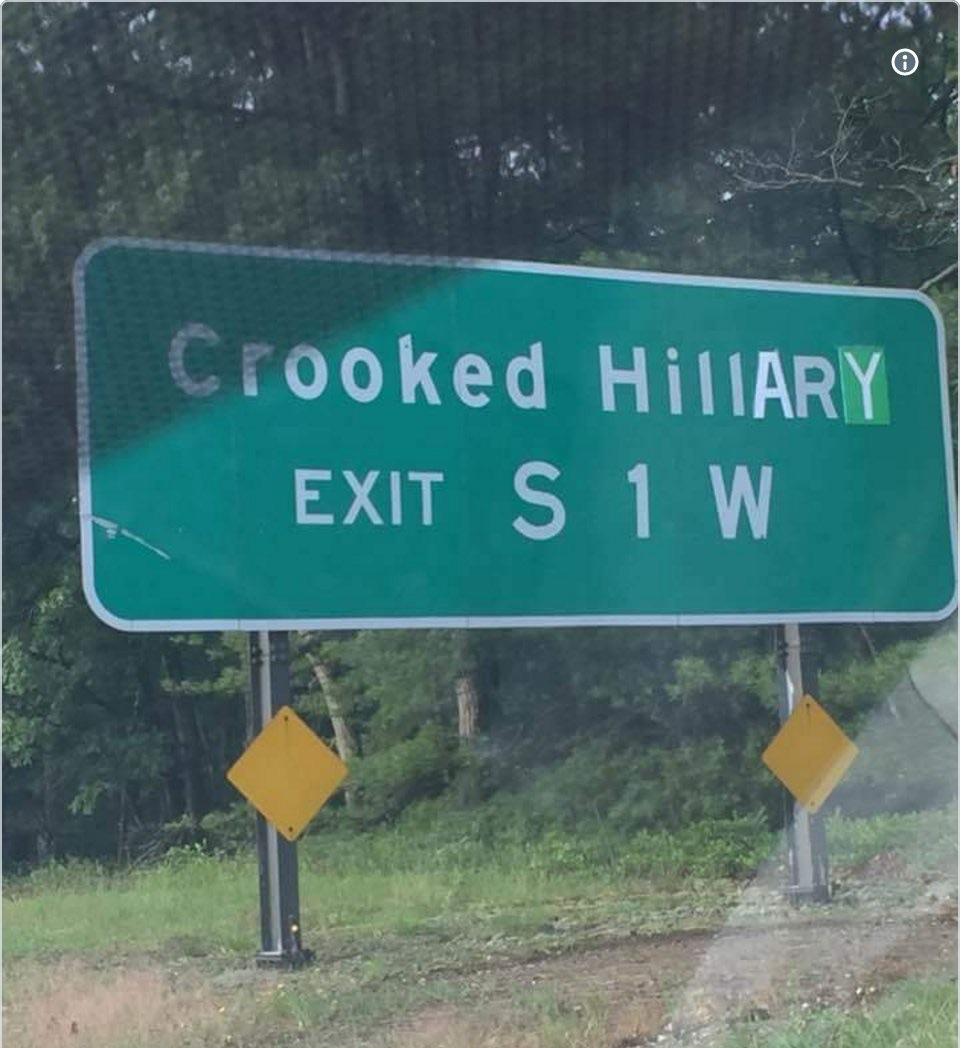 Meme grade: However many points this loses for being outdated and lazy it gains back with interest for being in REAL LIFE.

We haven’t done much meme coverage of Donald Trump’s fake Time magazine cover. Let’s fix that with our final meme this week, which also happens to be our MEME OF THE WEEK: