Welcome to Monday Memes, where we take a look at all of the best and worst memes that the internet had to offer in the past week. This week: photos of Trump’s ass in tennis shorts, and so much more!

I’m putting the Meme of the Week first this week, because there are no brakes on this meme train.

God damn, what a meme.

Not-Gawker published a post this week focused on Getty’s glorious archive of photos of Trump playing tennis. Trump is better known for playing golf, of course, but photos of Trump in golf attire don’t feature his big ass in quite the same way. Let’s go to the memes.

Meme grade: Is the N64 version of Mario Tennis any good? I’ve been thinking about buying it. Send your thoughts to indelegatesite@gmail.com. Thanks in advance. 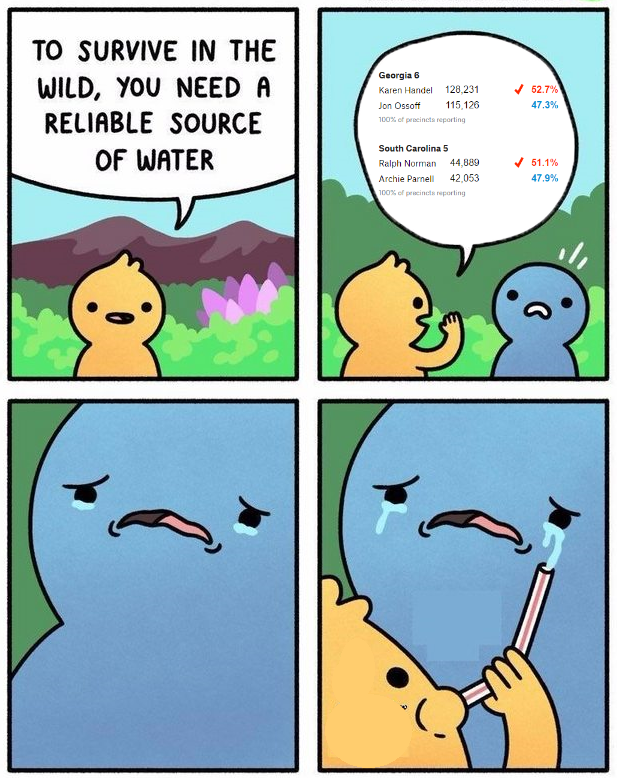 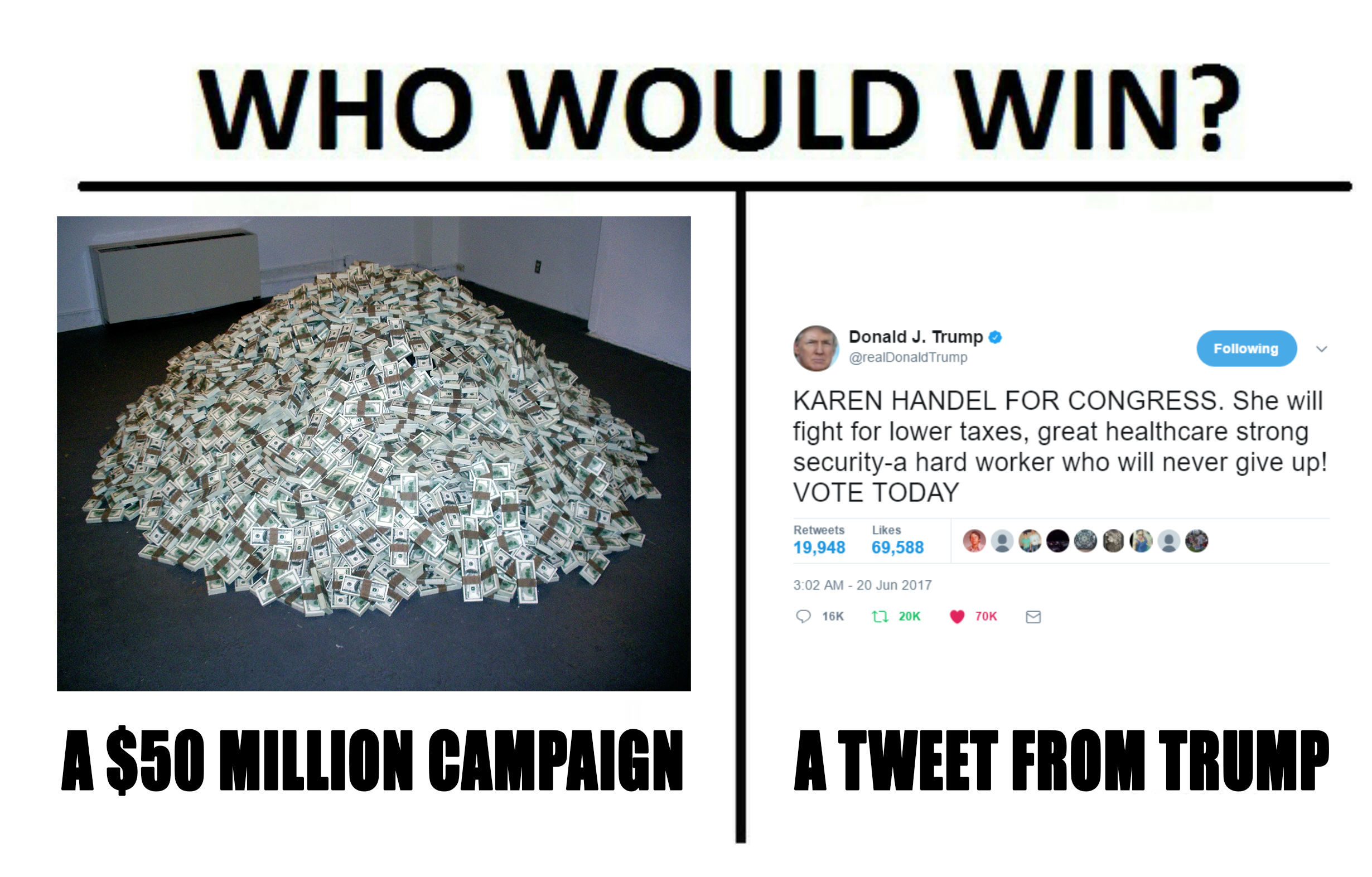 Meme grade: I am fairly sure that this is not exactly why Ossoff lost.

Yes, r/neoliberal is having a rough time following the demise of Jon Ossoff, who had become something of a hero on the subreddit. So what can a subreddit do when it can’t talk about elections? The neoliberals have a solution. 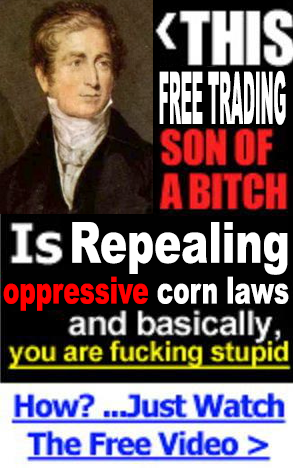 Yes, the Corn Laws. The neoliberals on r/neoliberal hate tariffs and trade restrictions, and they aren’t about to calm down about some flagrantly protectionist laws just because they were only enforced between 1815 and 1846. The Corn Laws have popped up a fair amount on r/neoliberal lately, and you can count on me to track this meme trend carefully.

Back to r/the_Donald. What are they talking about this week? 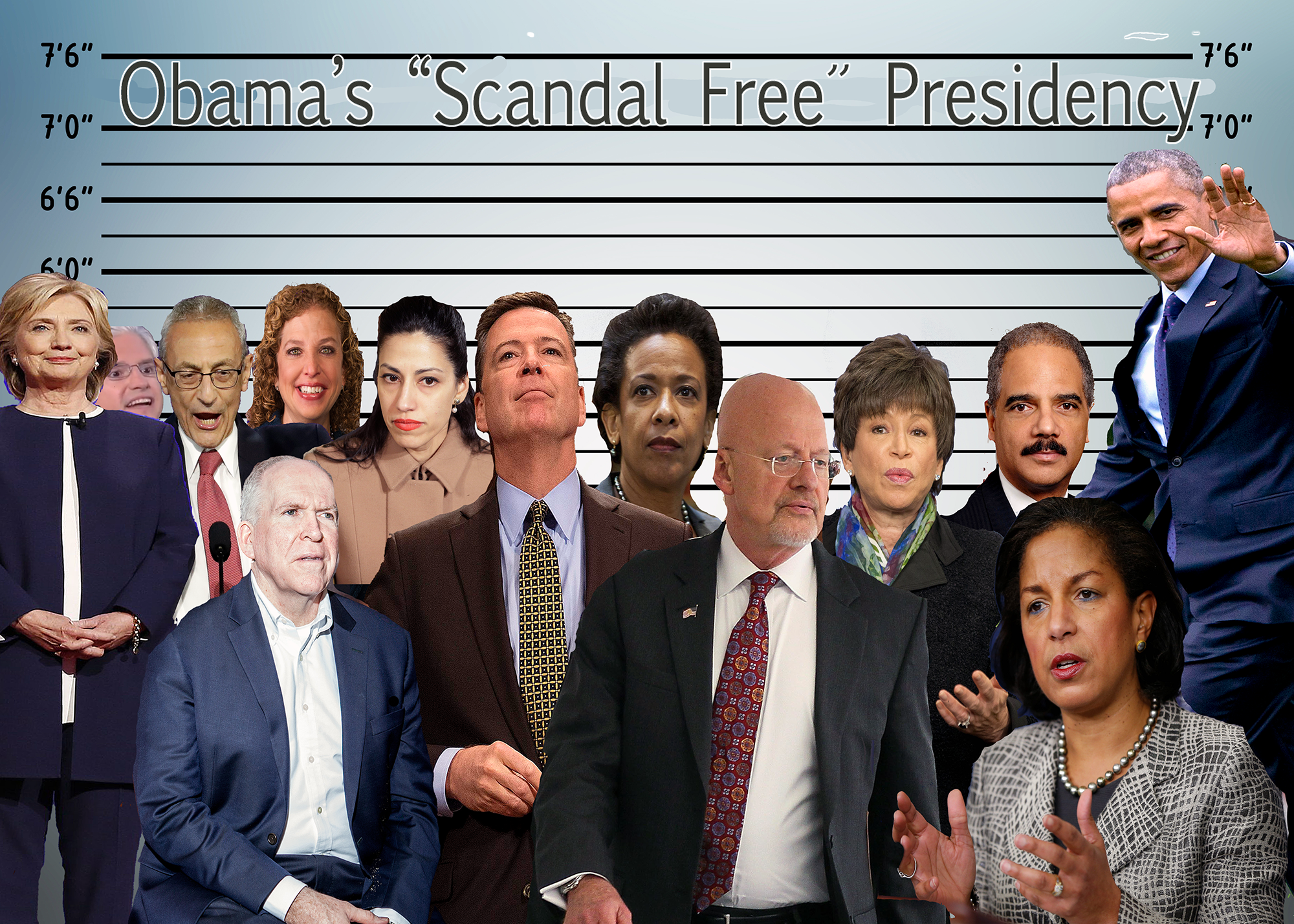 Meme grade: A nice blend of actual scandals with photos of people that r/the_Donald dislikes. 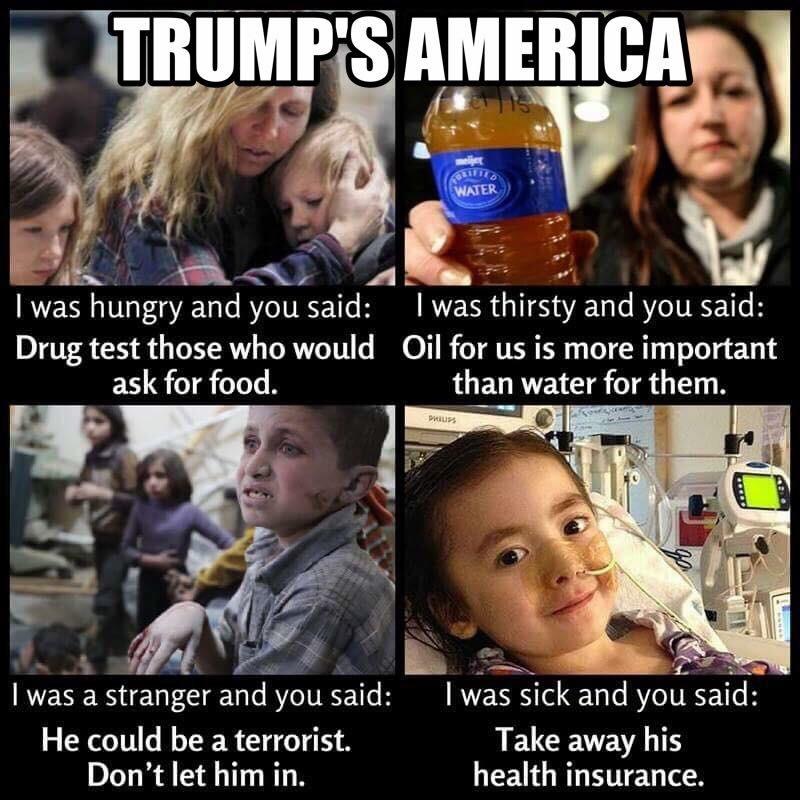 Meme grade: Bad. Look, I get it, really. But this is a meme. You can’t get to grim with it and then stick TRUMP’S AMERICA at the top in Impact Bold and expect people to come away from it moved. You want to say this, you write an essay. Use memes to say something else, something with more attitude and less substance. Something like… 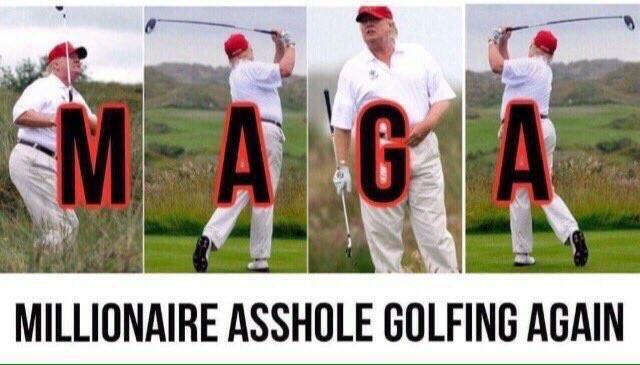 Who the Hell is Neil Gorsuch?

Everything You Need to Know About Tonight’s Debate