Welcome to Monday Memes, where we take a look at all of the best and worst memes that the internet had to offer in the past week. This week: they’re as bad as you’d think.

It’s Monday in America, gang. Let’s not waste any time. 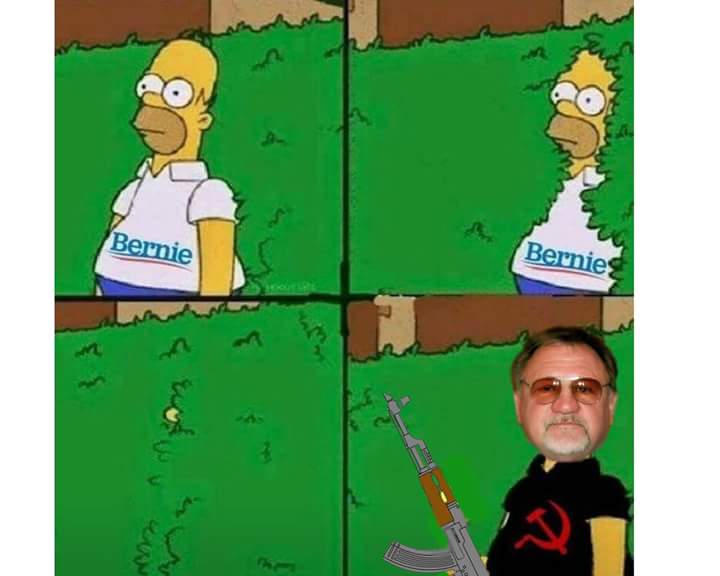 As you no doubt heard, a far-left shooter opened fire on Republicans practicing for the Congressional Baseball Game this past week. Rep. Steve Scalise (R-LA) was gravely wounded. And if you thought that meme was offensive, check this out!

Rep. #Scalise was shot by a white man with a violent background, and saved by a black lesbian police officer, and yet… #AMJoy pic.twitter.com/Qm96T90c6Y

Ha ha, just kidding! That’s not a meme, that’s actually an MSNBC show breaking down a dude’s voting record while he lies unconscious in a DC hospital in critical condition.

Speaking of vile bullshit, how is Reddit’s r/the_Donald doing lately? Not so good, it turns out. It seems that getting shot at was pretty much the GOP’s best PR moment of the week – they spent the rest of the time working on a healthcare bill that nobody is allowed to read and playing defense on the Russia scandal. Trump told Twitter he was under investigation and then his lawyer said he wasn’t. Disastrous stuff! It’s at times like these that r/the_Donald’s most loyal users break the glass on their emergency Hillary Clinton meme stash. 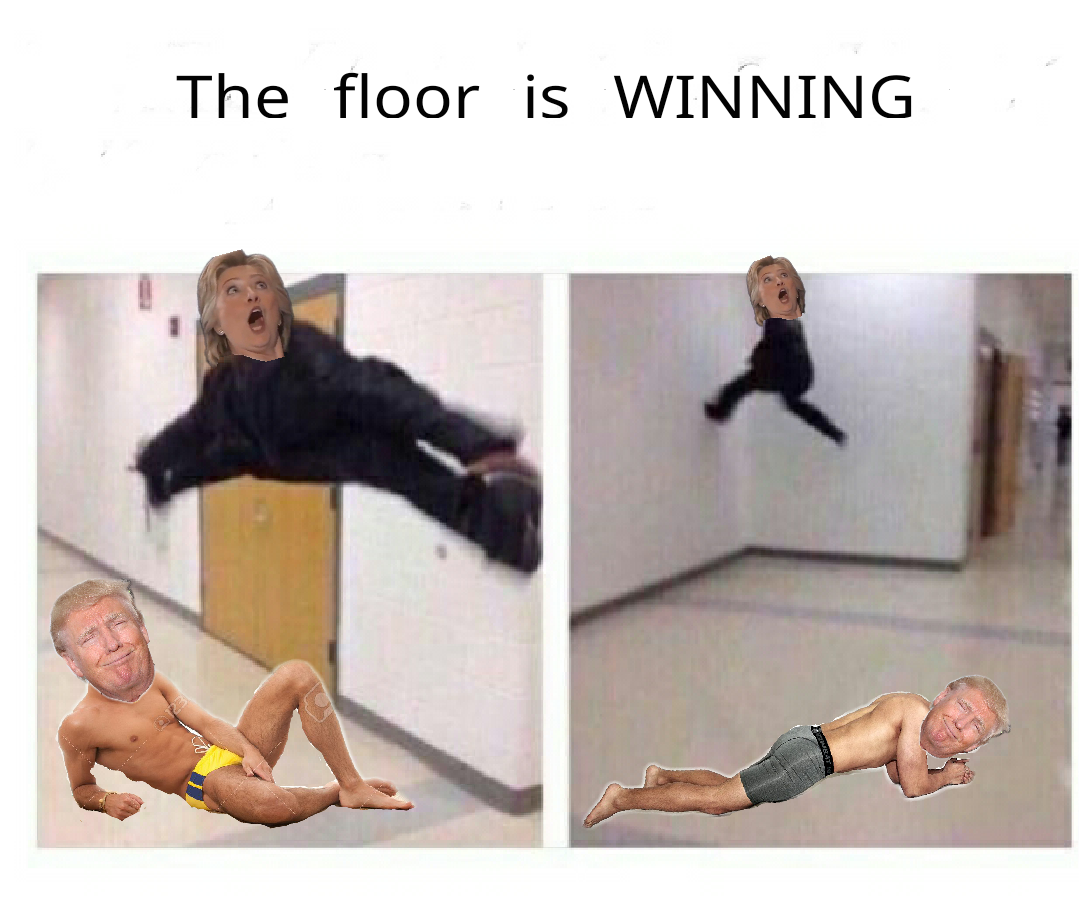 Hillary was everywhere on r/the_Donald this week, just as she is every time things really hit the fan for Trump. Someone should graph the density of Hillary posts in r/the_Donald – I bet with some advanced stats you could use it to predict the exact day that Trump will be impeached. 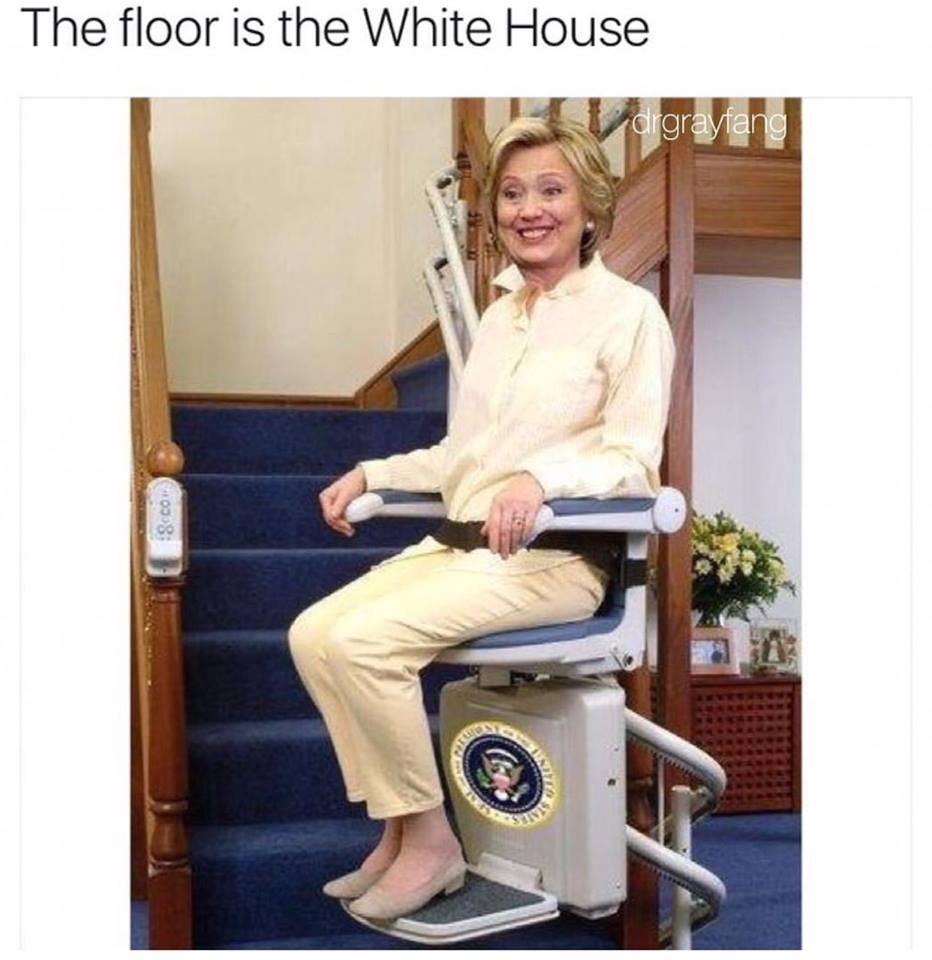 r/the_Donald really, really wants you to remember that time that Donald Trump won the presidential election. 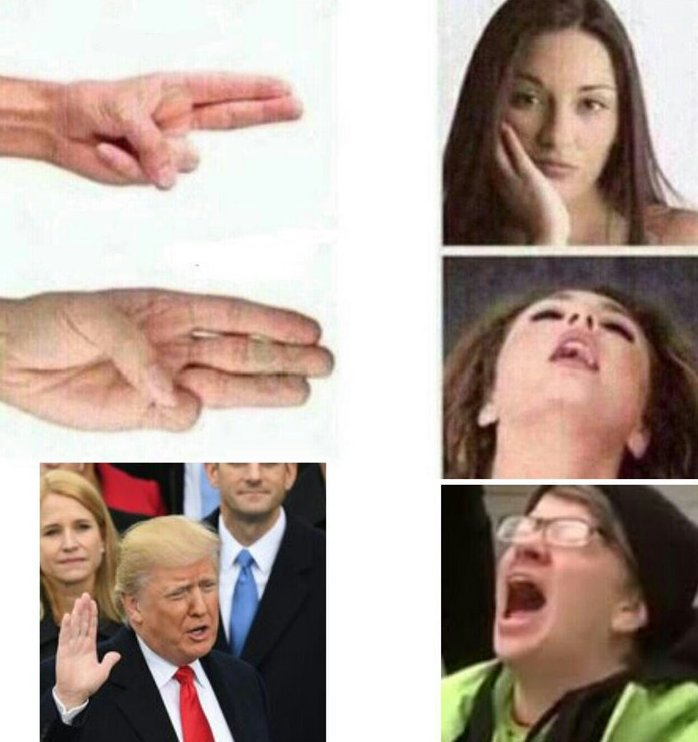 Meme grade: This one is actually pretty good imo

The election! He won it!

Meme grade: Ugh, it’s so outdated, but it’s also so, so good. 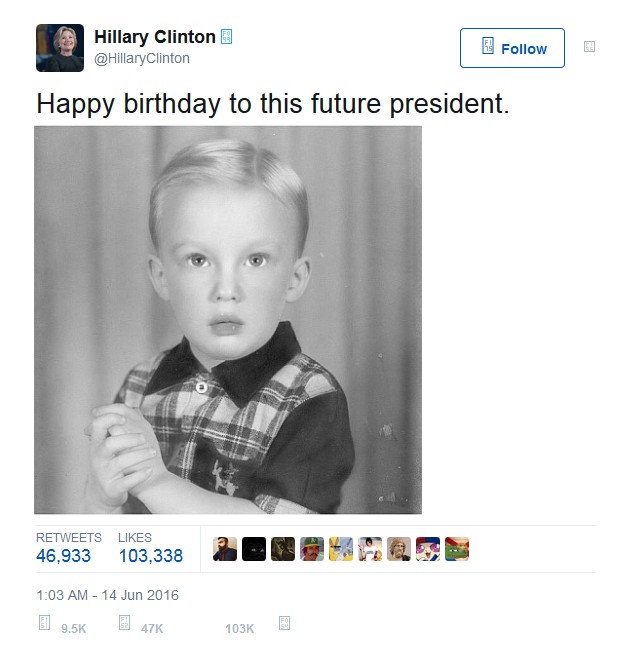 No Clinton is safe, by the way. 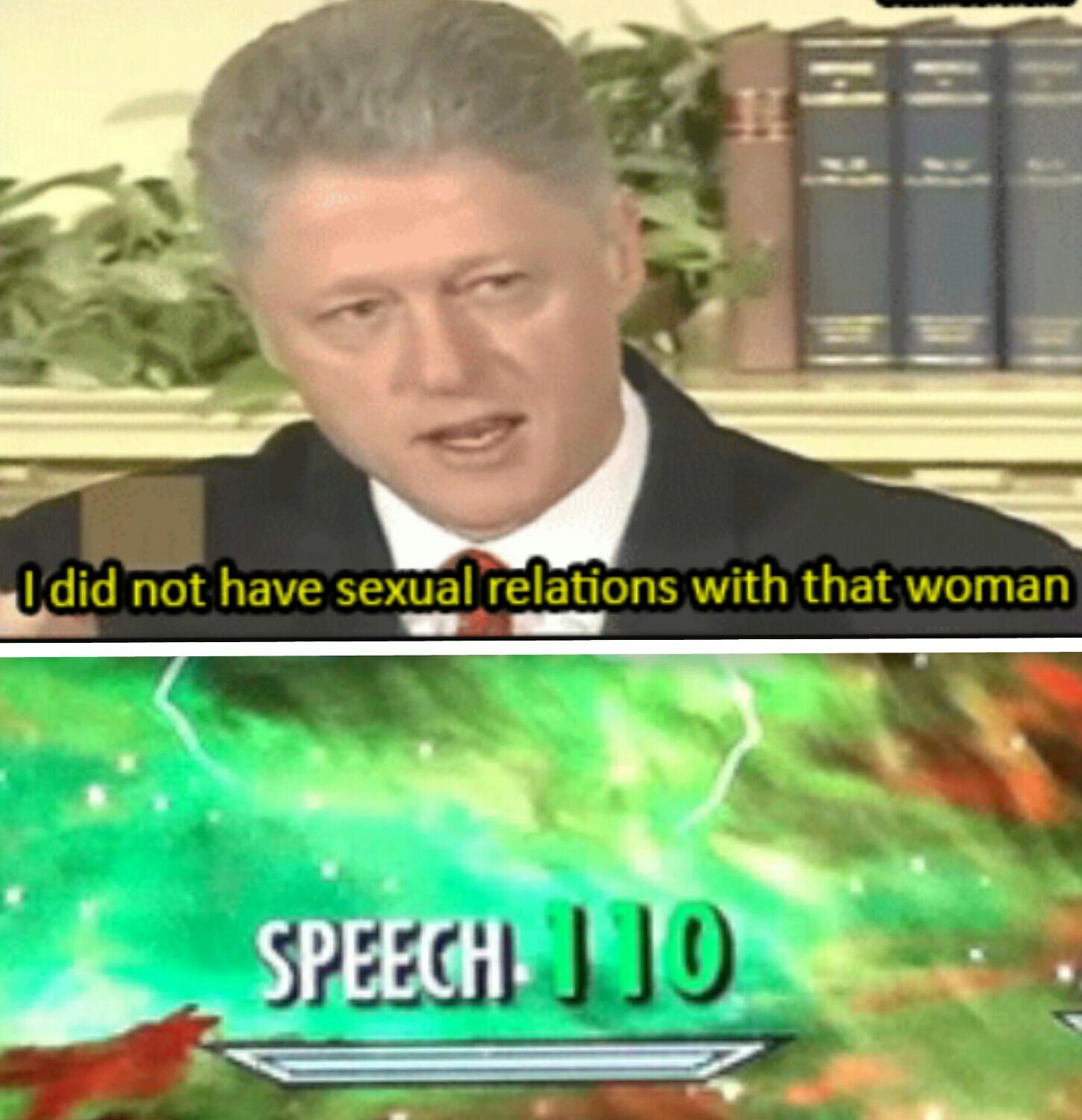 Meme grade: What an outdated reference! I mean Skyrim came out, what, six years ago?

This isn’t to say that r/the_Donald didn’t acknowledge the situation at all – they did, just enough to remind you that they literally think all bad news about the president is made up. 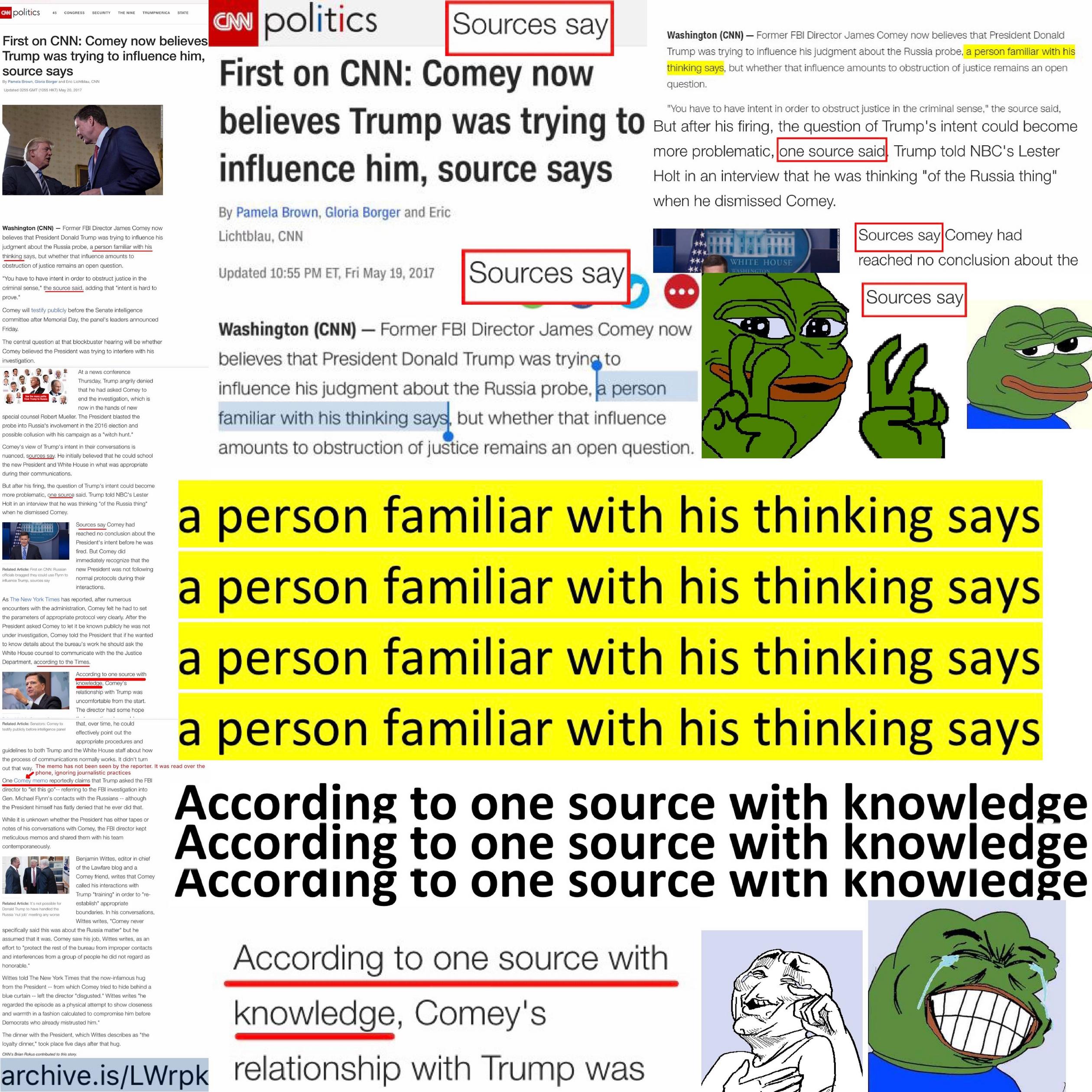 There’s already too much goddamn r/the_Donald in this post, but I really want to note the rise of one of the strangest new alt-right memes. You’ll recall that /pol/ and r/the_Donald enjoy self-identifying as autistic and referring to “weaponized autism.” Now they’re really into Julia, the autistic character from Sesame Street. I am not making this up. 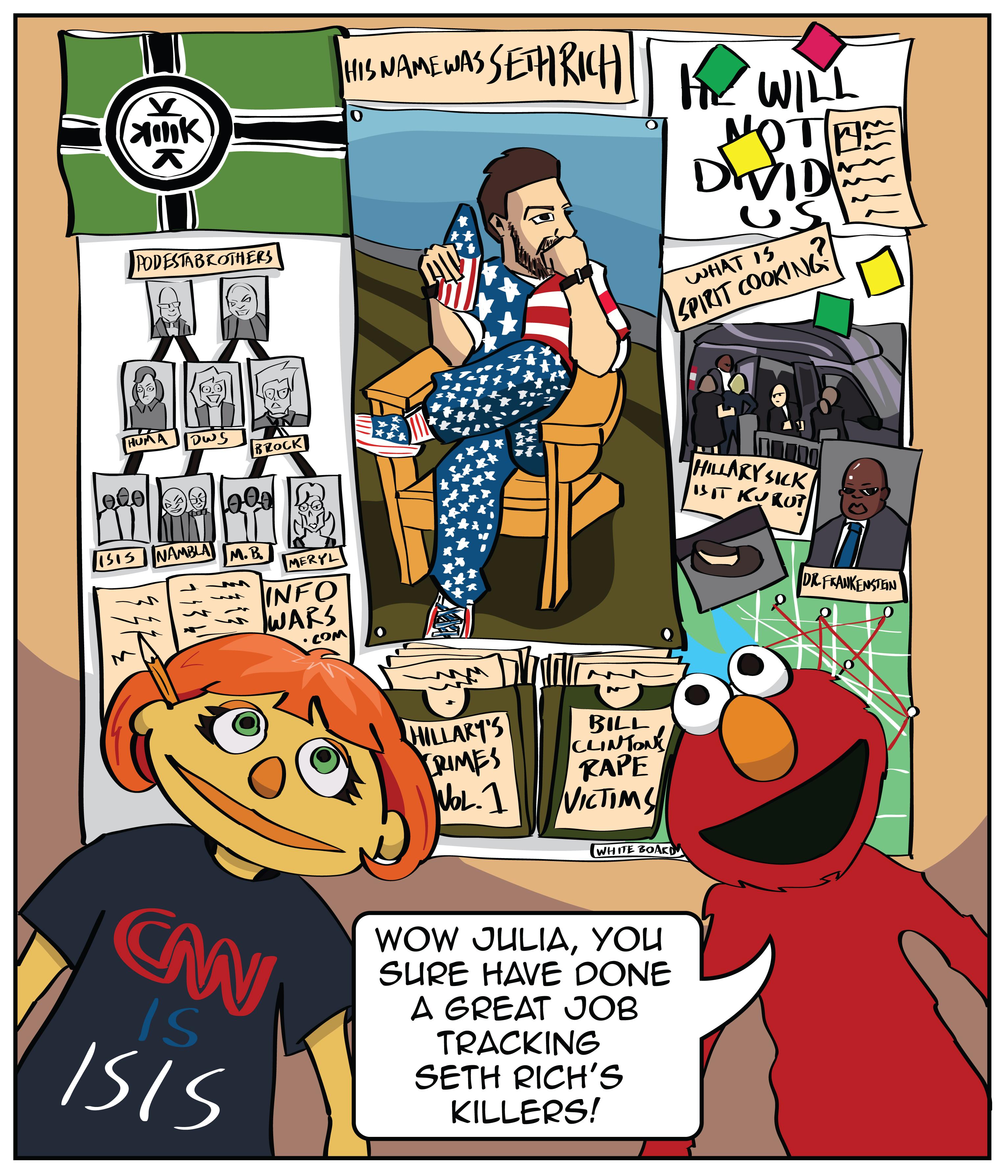 Meme grade: It’s early days yet for this meme, but you can count on me to keep very close tabs on it.

Anyway, the most important news of the week is that Barron Trump moved into the White House and showed up wearing a t-shirt that just said “The Expert.” 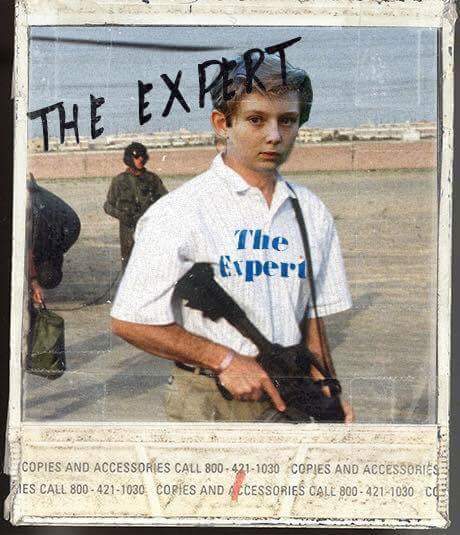 Meme grade: If this were a movie, I would see it.

And here’s the original photo, which – wait a minute. ENHANCE! 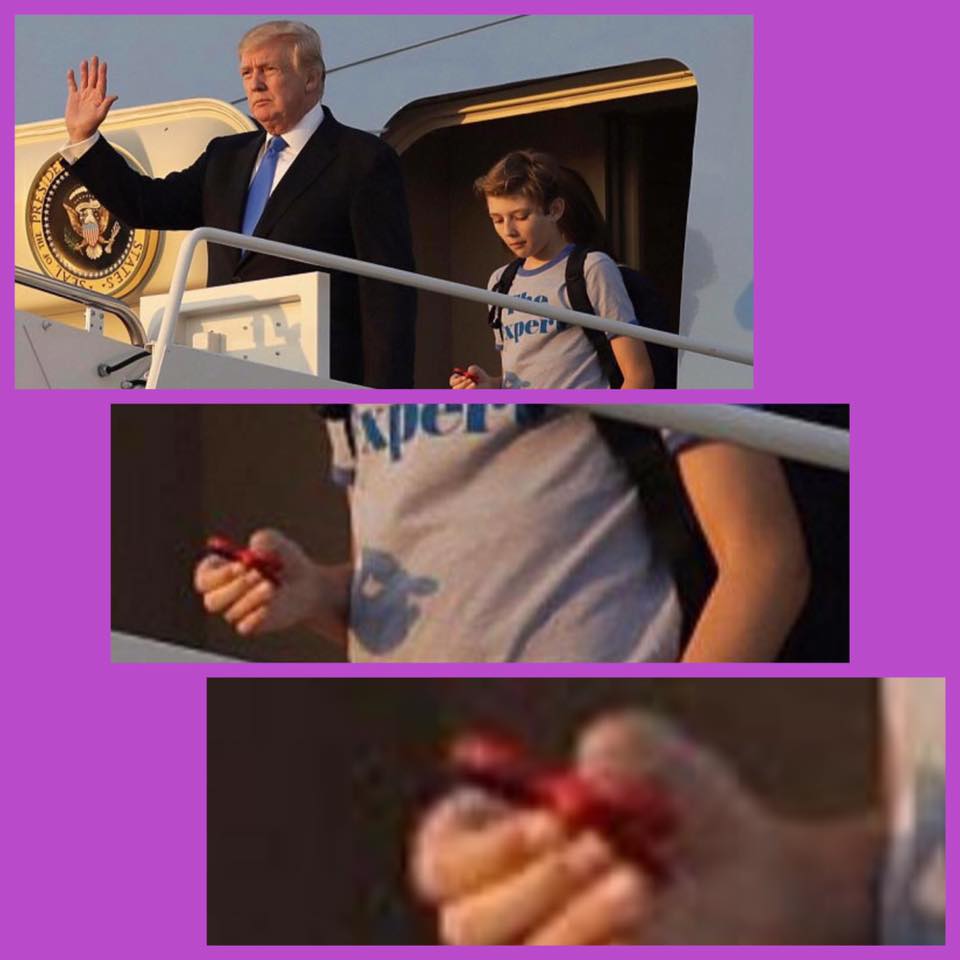 Okay, enough about the Trumps. Let’s check in with liberal Facebook. 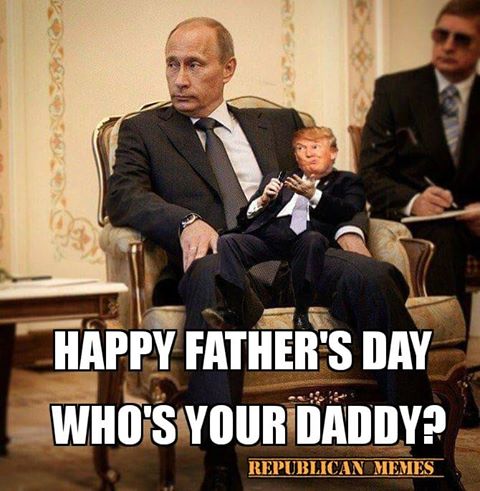 Yeah, the liberals didn’t do great work this week. But at least they didn’t make this! 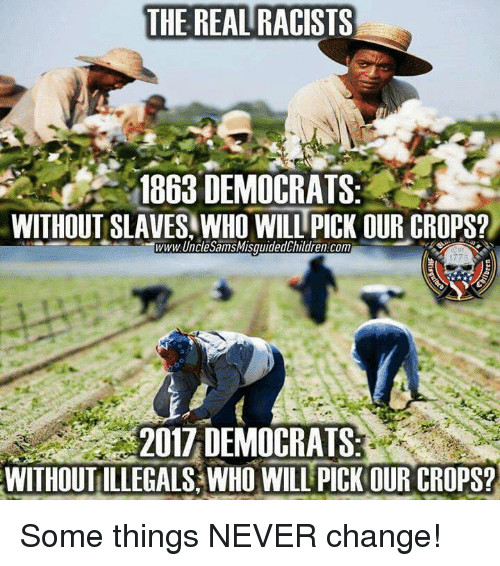 Meme grade: I’m sorry that you had to see that, but Monday Memes is all about giving you an uncensored look at the secret world of complete fucking idiots on the internet, and I take that mission very seriously.

Sorry, sorry again. But listen, before we wrap things up, I have some very, very exciting news to share with you: Ted Cruz has his own meme page, and it’s great. 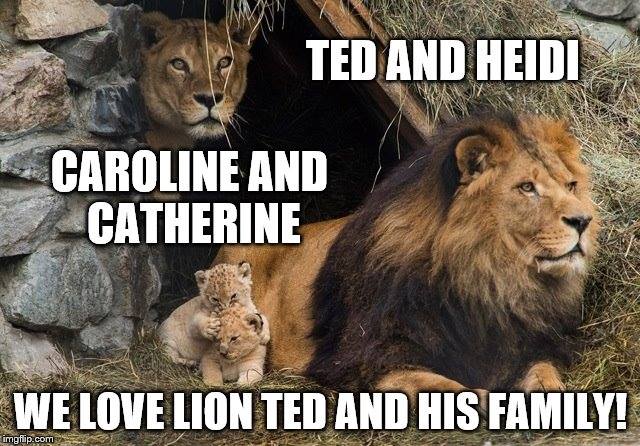