Welcome to Monday Memes, where we take a look at all of the best and worst memes that the internet had to offer in the past week. This week: a bunch of people on the internet pretend to understand the parliamentary system.

The UK had a general election last week, and it was delightfully strange. Are you familiar with Lord Buckethead? 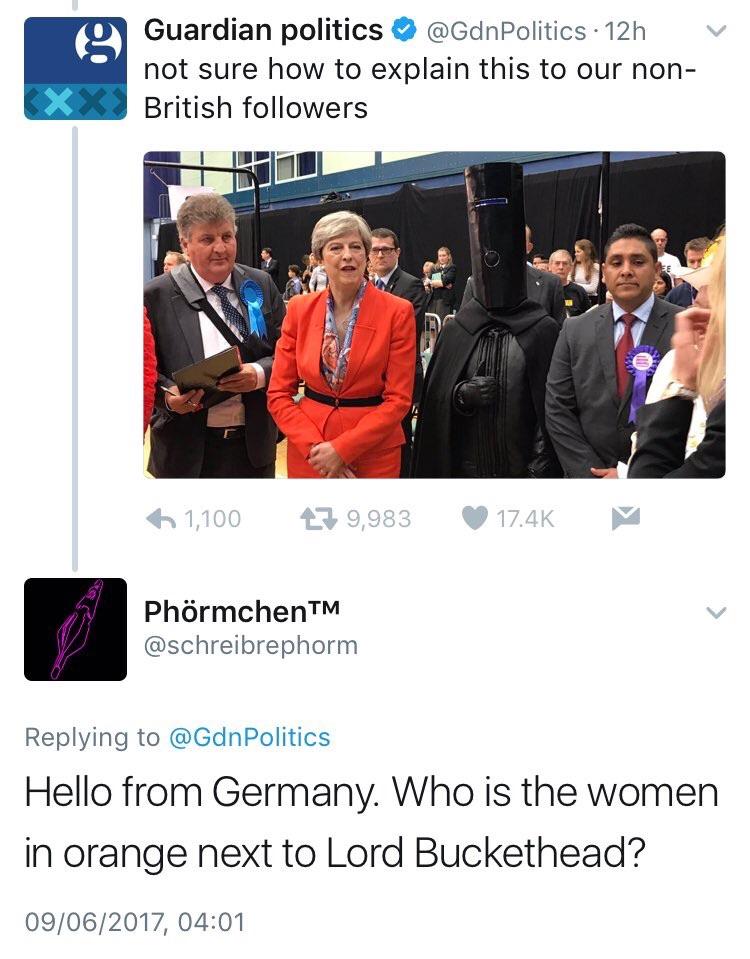 Meme grade: This isn’t really a meme, but I wanted to show it to you anyway.

My goodness. At any rate, Prime Minister Theresa May and her Conservative Party thought now would be a fantastic time for an election. They’ve been a pretty popular bunch, so they thought they could run up big wins and enjoy big majorities. It didn’t turn out that way.

Meme grade: One of the most underrated meme formats on the scene right now, in my humble opinion.

Labour’s Jeremy Corbyn ran from far to the left and scored some upset wins, leaving May’s Conservatives short of a majority. They’ll need to team up with another party to create a working government. 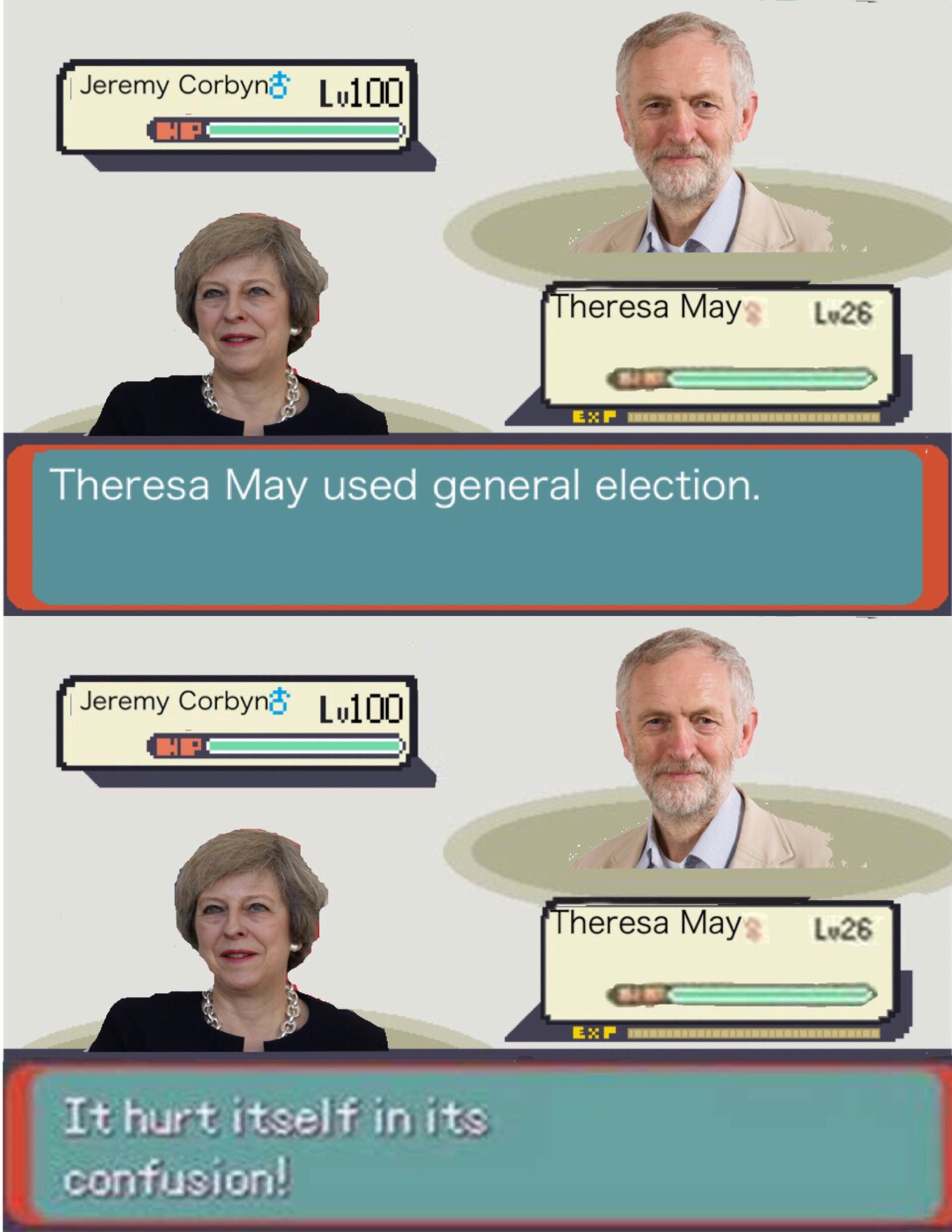 Meme grade: We have arrived already at our Meme of the Week! Big congratulations to whoever the hell made this.

Corbyn is a popular guy right now, and American memers seem to enjoy likening him to Bernie Sanders. In fact, the election outcome suggests to some observers that Bernie would have won a U.S. general election, because Corbyn ran in a similar way and, well, he lost, actually, but he lost by less than expected so listen, man, Bernie is great, okay? Anyway, here’s a fake-tweet meme that goes the other direction with it.

That’s all the U.K. politics we have time for today! For more on that, go visit some other blog that knows or understands anything about U.K. politics.

Meanwhile on the CORRECT side of the Atlantic, James Comey testified before congress and Hillary Clinton maybe had slaves. Wait, what?

Still can’t get over this part of Hillary Clinton’s book. h/t @JeanetteJing pic.twitter.com/R7MMXoODEg

That’s from It Takes a Village, which is that book Hillary Clinton wrote back in 1996, long before Living History and even before Dear Socks, Dear Buddy: Kids’ Letters to the First Pets, which remains Clinton’s most powerful and enduring work. She’s talking about prison laborers in the Arkansas governor’s residence, which is not exactly the same thing as her personally owning black slaves, but when it comes to making dank memes about Clinton owning slaves I say it’s CLOSE ENOUGH.

Let’s close out with some unsorted r/the_Donald memes, shall we? 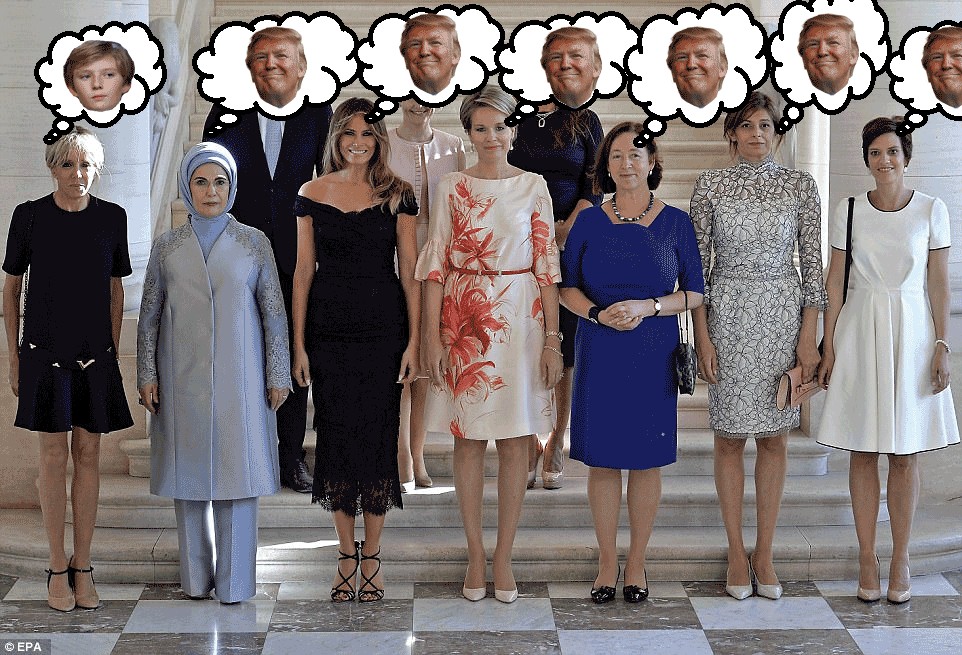 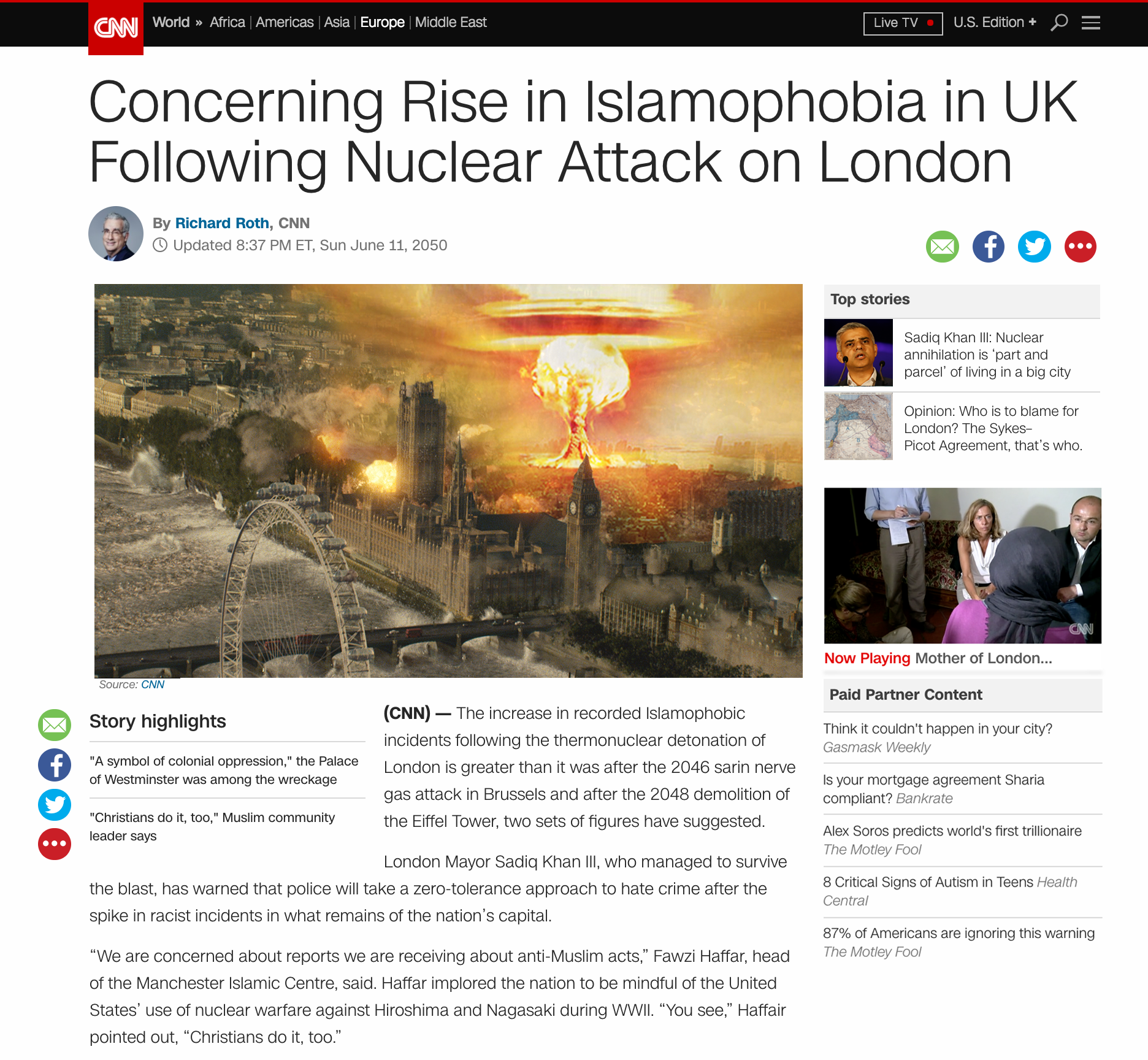 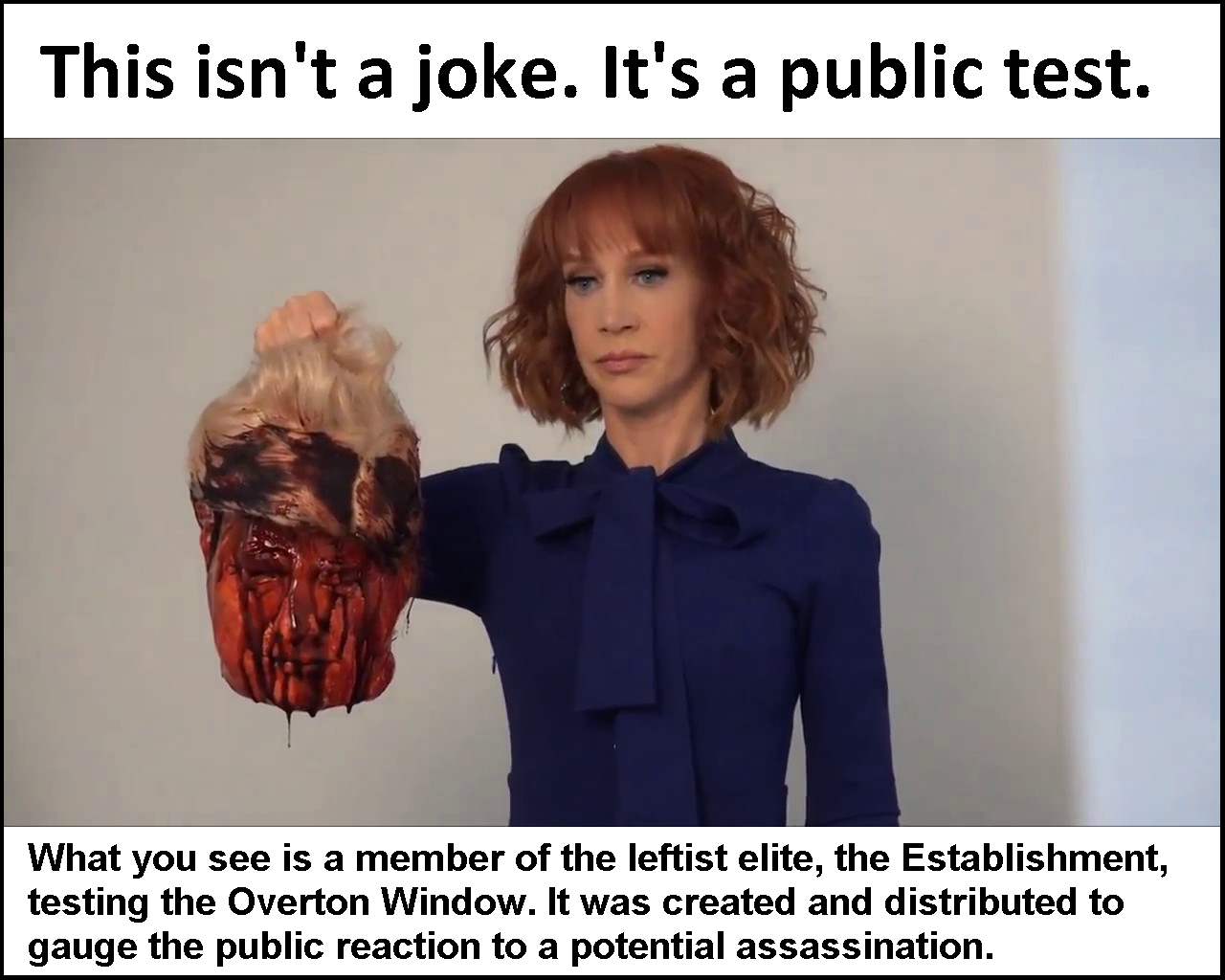 Okay, so I lied: I have one more U.K. election meme for you. Are you ready? Okay, here it is. 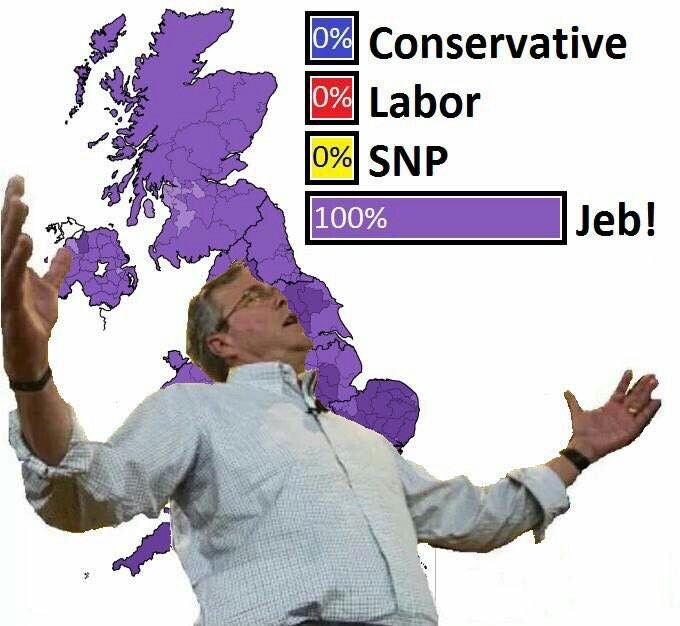