Welcome to Monday Memes, where we take a look at all of the best and worst memes that the internet had to offer in the past week. This week: Trump heads to the Middle East.

I was back down in New York this weekend, running a half-marathon so that I have more healthy-sounding things about myself to unsubtly bring up during Tinder dates, and I noticed that New Yorkers are a full take cycle ahead of the rest of the country. Downstate, they’re already getting performatively woke’d up over President Pence, even as he remains Vice President in the rest of the country. In New York, Donald Trump’s impeachment and removal from office are foregone conclusions – but, they say in a hushed voice as their eyes scan your face, trying to search your eyes for any sign that someone in your family might have voted for Reagan, do you really want President Pence?

Of course I want President Pence, you fucking lunatics. I know that Pence will roll back LGBTQ+ protections and turn the nation into some sort of Handmaid’s Tale-style dystopia, but Trump is currently doing all of these things while also inviting Russians to bug the Oval Office and regaling them with stories of top-secret Israeli spying operations. Not all bad things are equally bad, my dudes, and you can’t deliver hot takes if you’re dead.

By the way, Pence hasn’t totally avoided the stink of this Russia thing. If he gets further implicated, prepare yourself for the Actually, Paul Ryan Is Just As Bad takes, at which point I will shut down this site and light myself on fire.

Anyway, let’s look at some memes. 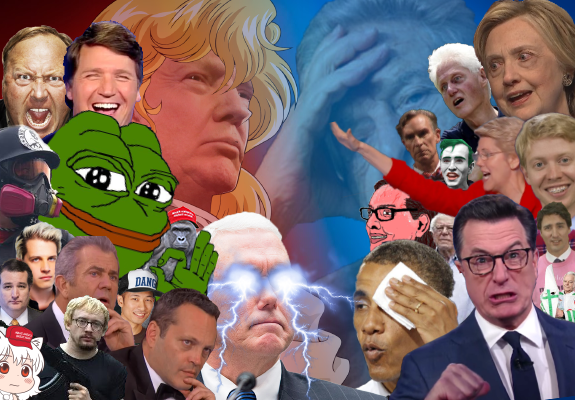 Meme grade: r/the_Donald had yet another meltdown this week. It briefly turned into a private subreddit in some kind of protest and then made a “triumphant” return that included the posting of this meme, which approaches self-parody more than any other I’ve seen on r/the_Donald so far. 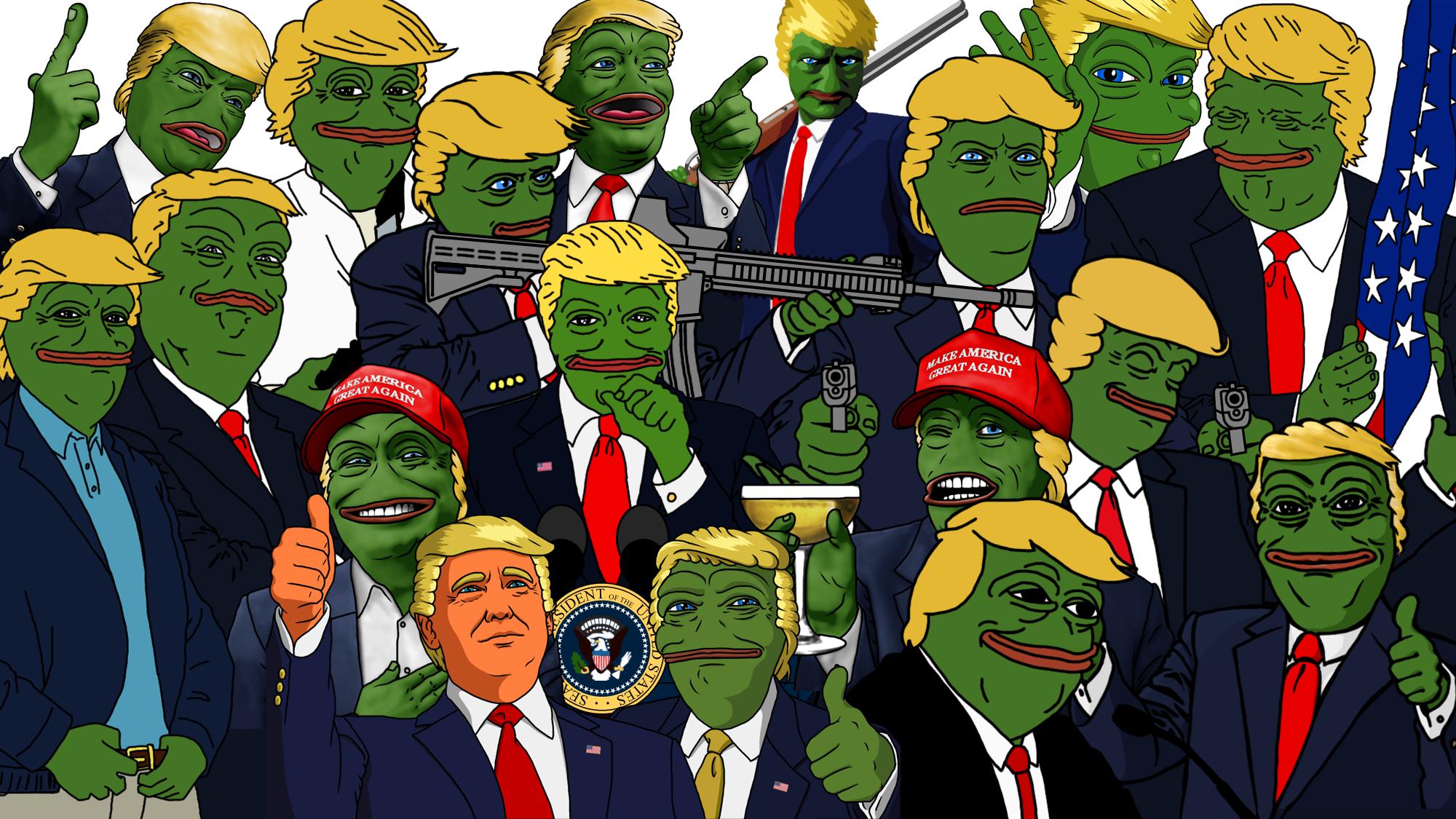 Meme grade: Lots of collage memes on r/the_Donald this week. This one is fine, I guess.

Trump is on his first big trip abroad as president, and he’s currently running around the Middle East! Here’s a parody meme that takes your grandma’s sharia law fears in a bold new direction.

Meme grade: Though it’s cloaked in the iconography of low meme art, the layered meanings and superb technical work reveal this to be high meme art. A+

Reddit didn’t deliver the dankest memes this week, though I was happy to see that r/neoliberal is still going strong: 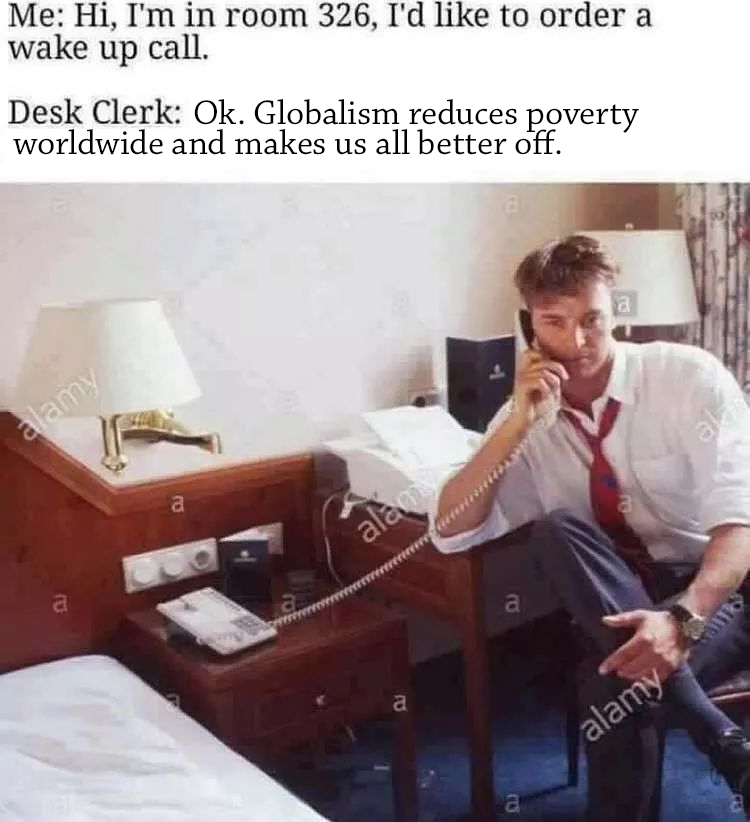 The anti-Trump crowd had a few decent memes, too. 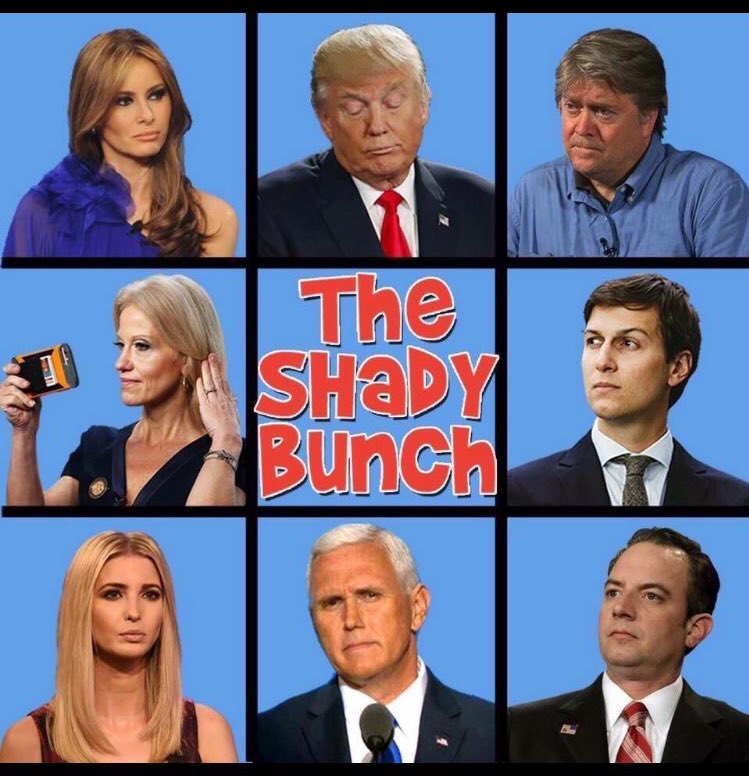 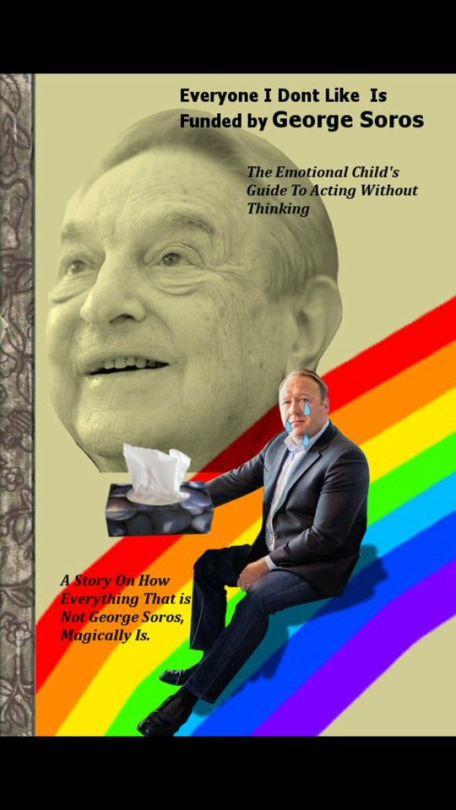 Meme grade: I can’t get enough of the Emotional Child’s Guide meme format. Give me more of these. A++++, but please crop it properly next time.

Yes, solid stuff from Reddit’s liberal faction. But for the very best memes of the past week, we’ll have to turn to Twitter.

Meme grade: It would’ve been so easy for Trump supporters to make positive memes of the President getting a medal. Just edit in an Olympic podium! Put him in the end of Star Wars! They’re losing their touch, if you ask me. Score another one for the hippies.

Meme grade: This is our Meme of the Week.

Alright, let’s wrap this post up with one more solid meme. Here’s your best pro-Trump meme of the week. 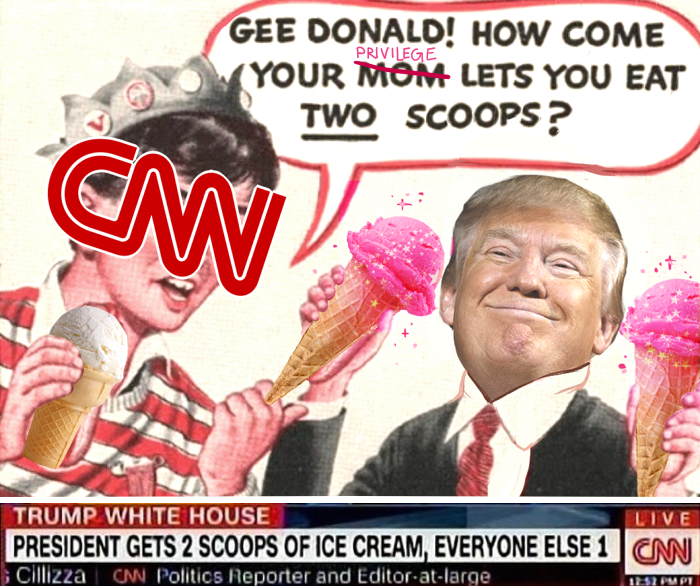