Welcome to Monday Memes, where we take a look at all of the best and worst memes that the internet had to offer in the past week. This week: Pepe is dead; long live Pepe.

It’s the start of another week, my friends, and that means that it is time for M O N D A Y   M E M E S !  My, but it’s been an eventful seven days in the meme world. This week has seen the passing of Pepe the frog, the comic book amphibian who rose to meme glory and then declined into white supremacist madness. But while the fascist frog’s creator may have sent him to the big Klan rally in the sky, the stalwart memers of Reddit’s r/the_Donald are not yet ready to bid adieu to their mascot. 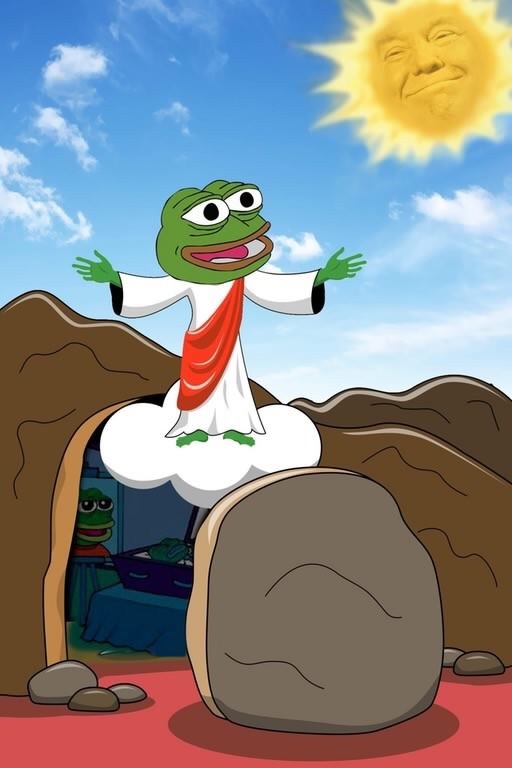 Meme grade: This is probably the least surprising meme in the history of Monday Memes.

You know who else died and was a meme? That’s right, Harambe. 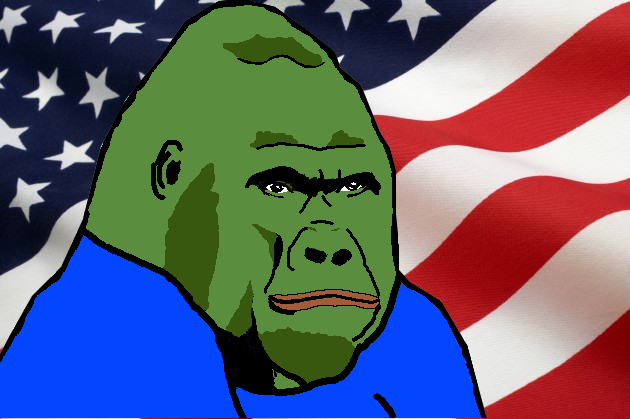 Pepe wasn’t the only one who didn’t make it through the week. As you may have heard if you turned on a TV or left the house last week, FBI Director James Comey was canned by Trump. The timing of the decision looks awful bad for Trump, as Comey was in the middle of investigating the Trump campaign’s ties to Russia.

Meme grade: The anti-Trump right is arguably the best thing about Twitter.

But, hey, r/the_Donald is cheering nonetheless: 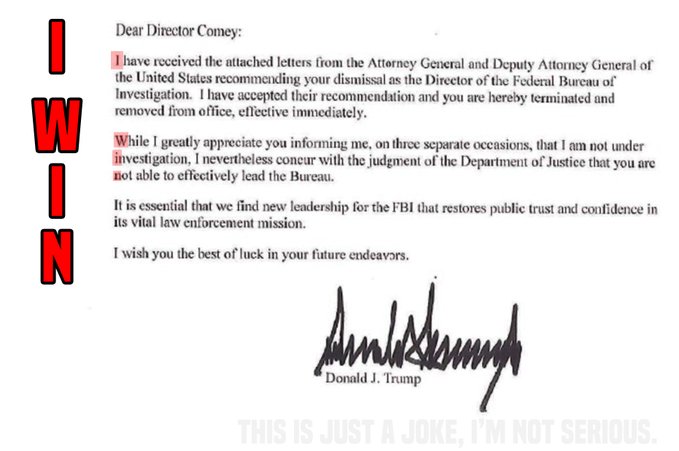 Meme grade: The watermark at the bottom there is kind of a relief, to be honest.

Comey, of course, has been a massively unpopular figure among Democrats ever since he torched Hillary Clinton’s campaign days before the election. Nevertheless, Democrats are not thrilled that Trump has fired a man investigating him. That’s all pretty consistent and obvious to most people, but not to r/the_Donald. 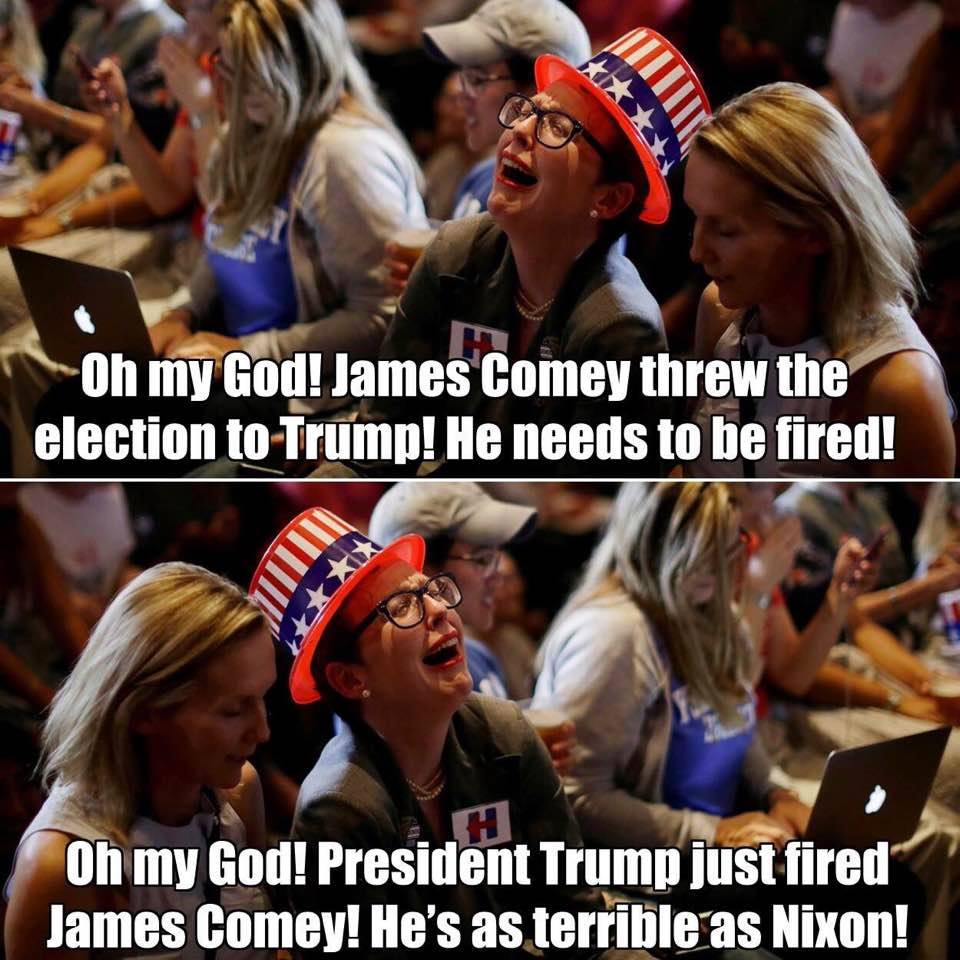 We were at risk for a whole week without good memes on r/the_Donald, but we were rescued by human meme Donald Trump, who reportedly customizes his White House dinners so that he gets more ice cream than his guests. Alt-right nerds, show me a meme! 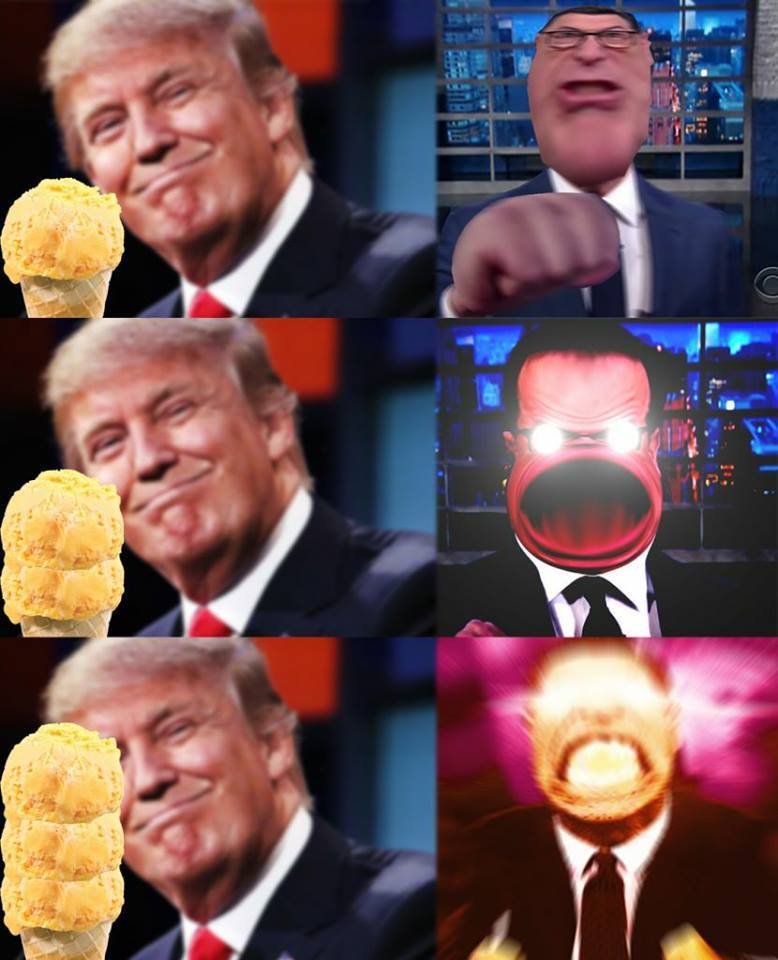 You know who else had a poor week? Liberal memers. 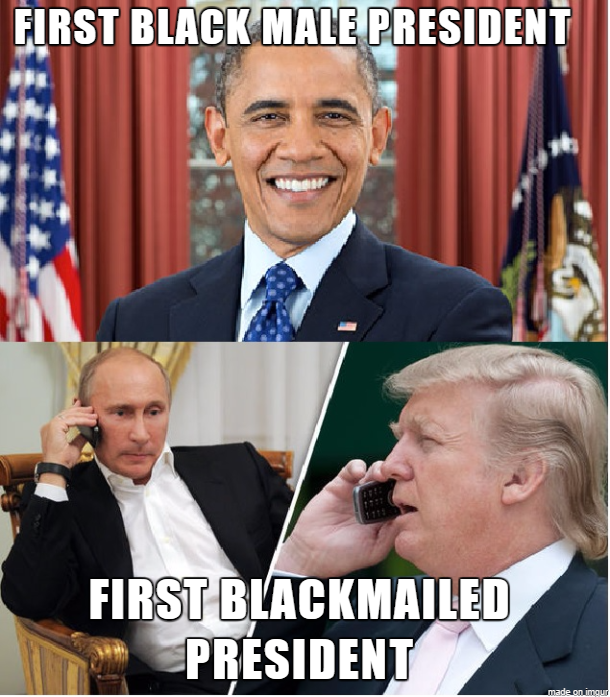 Meme grade: Did you know that President Obama was not only black, but also male? Truly remarkable that he could be elected despite being black and male. F. 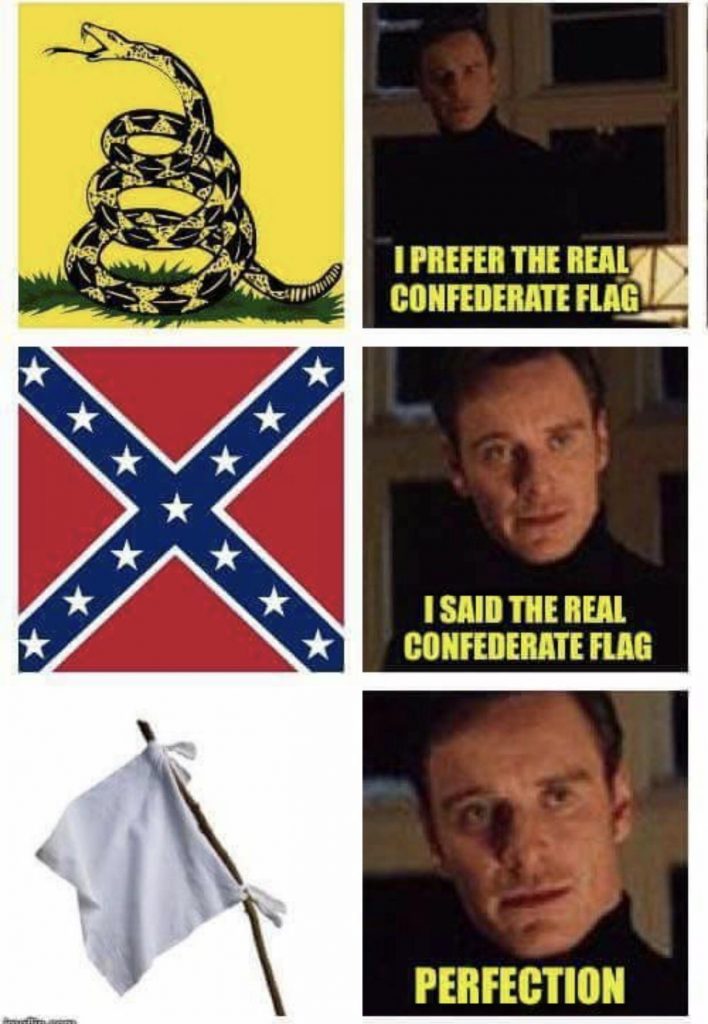 Meme grade: And this is our Meme of the Week.

Here’s one for you Twin Peaks fans:

those warcrimes you like are going to come back in style pic.twitter.com/b0ZsG3YgWG 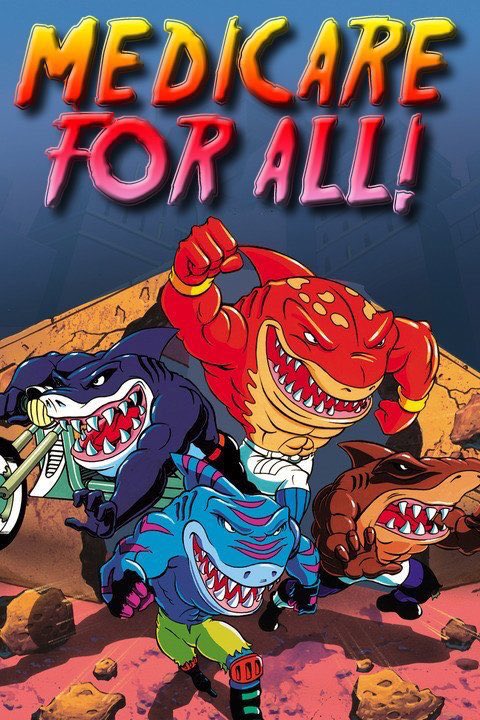 Meme grade: The Hell is this?

I want to close this week’s installment of Monday Memes by welcoming the folks at Reddit’s r/neoliberal. Yes, the vital center has made a comeback on the internet’s most annoying message board. And they have brought some dank, dank memes. Let’s get some of that socialism and alt-right stuff out of our systems, shall we?

Meme grade: It’s so beautiful to see a new group of memers enter the world. 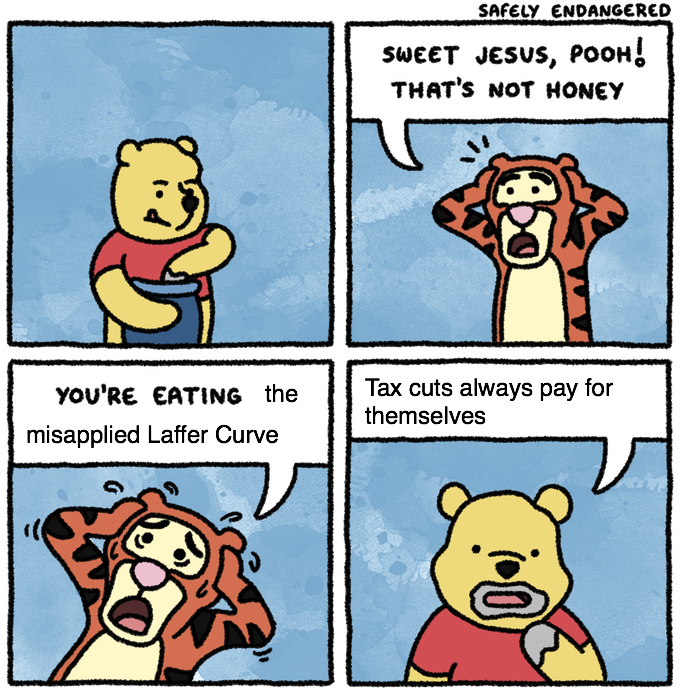 Meme grade: Can’t get enough of these smug-ass memes. 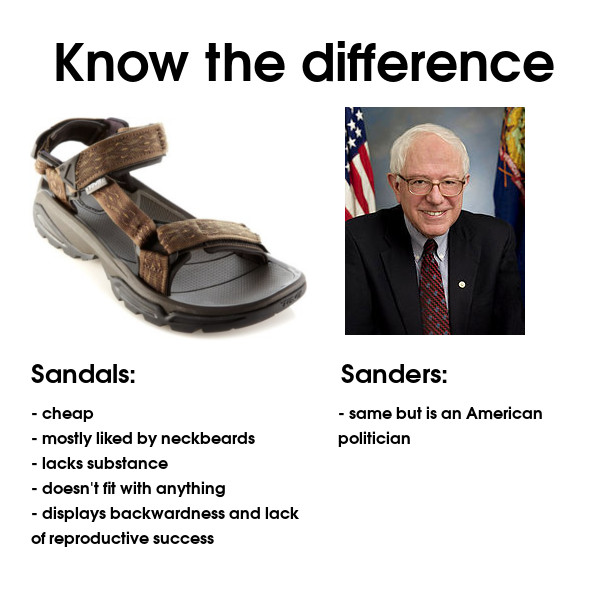 Meme grade: It feels so good to see a meme dragging Sanders that was not made by Nazis.

Let’s close with one more from the new guys: 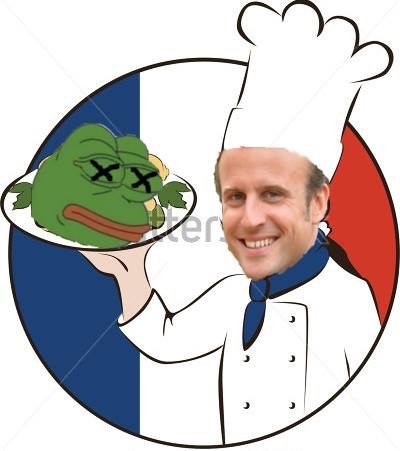