Welcome to Monday Memes, where we take a look at all of the best and worst memes that the internet had to offer in the past week. This week: Bill Nye’s fall from Reddit grace.

How’s everyone’s Monday? Yeah, mine too. Let’s look at some memes. 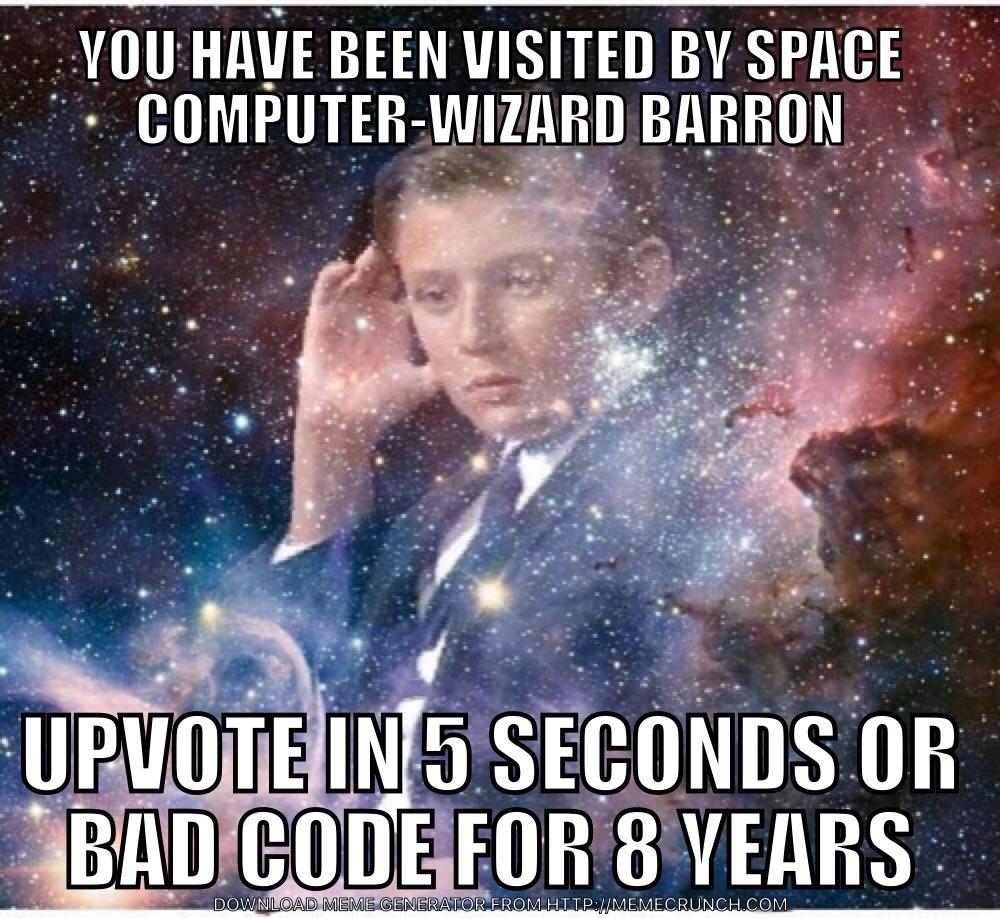 There were a few big news stories this week, but Reddit mostly ignored them all and focused instead on Bill Nye the Science Guy. A longtime Reddit favorite, Bill Nye committed the pardonable sin of releasing a bad Netflix show and the unpardonable sin of mentioning the gender spectrum. Reddit has been putting him on blast pretty much all week. 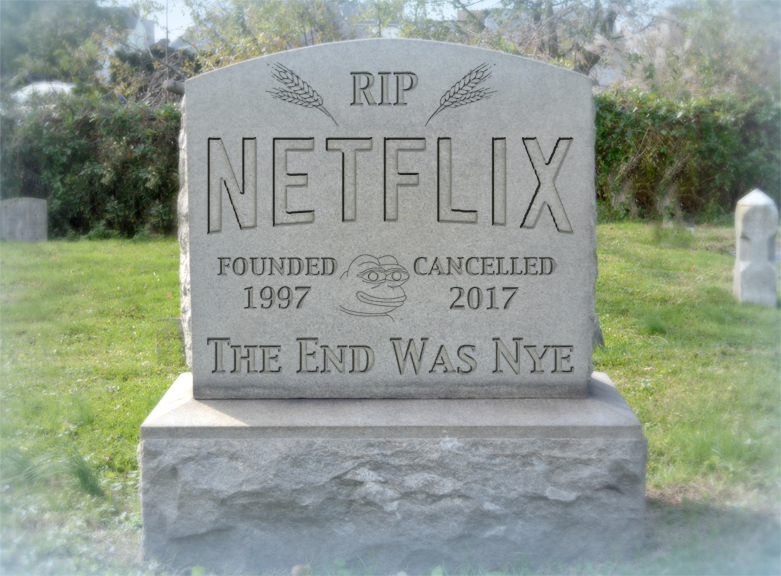 Yes, it’s been another busy week over at Reddit’s r/the_Donald. In addition to being offended by Bill Nye, Reddit’s favorite bigots busted out this bad boy: 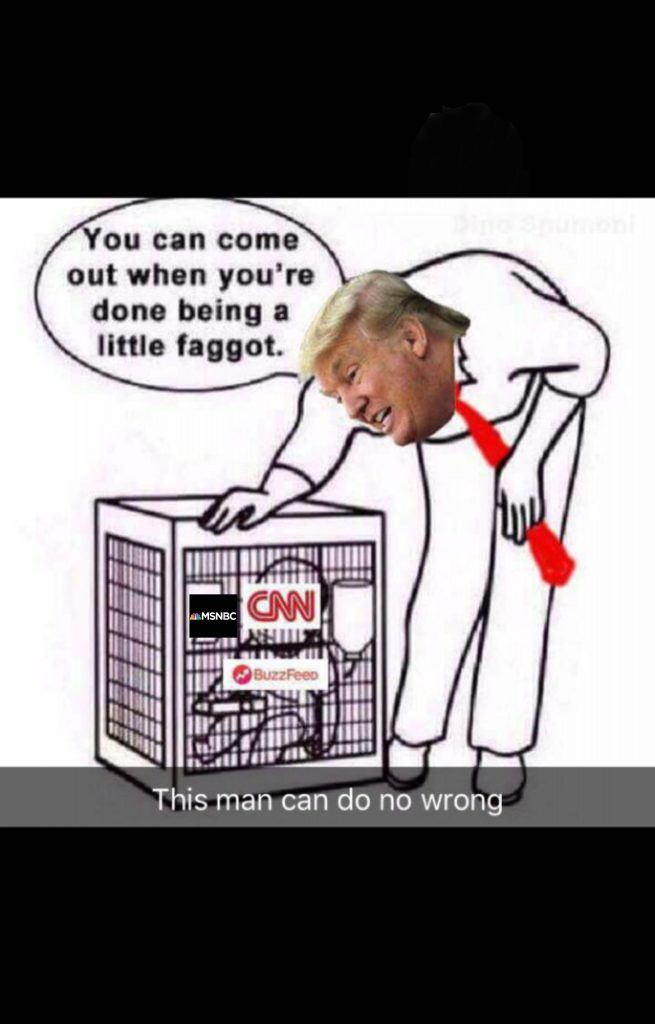 Meme grade: Come for the homophobia, stay for the poor cropping job. F.

r/the_Donald did have a couple of memes that weren’t horrifying. They’re responsible for that Barron Trump one I kicked off with, and they also produced this gem as part of their ongoing obsession with the French election: 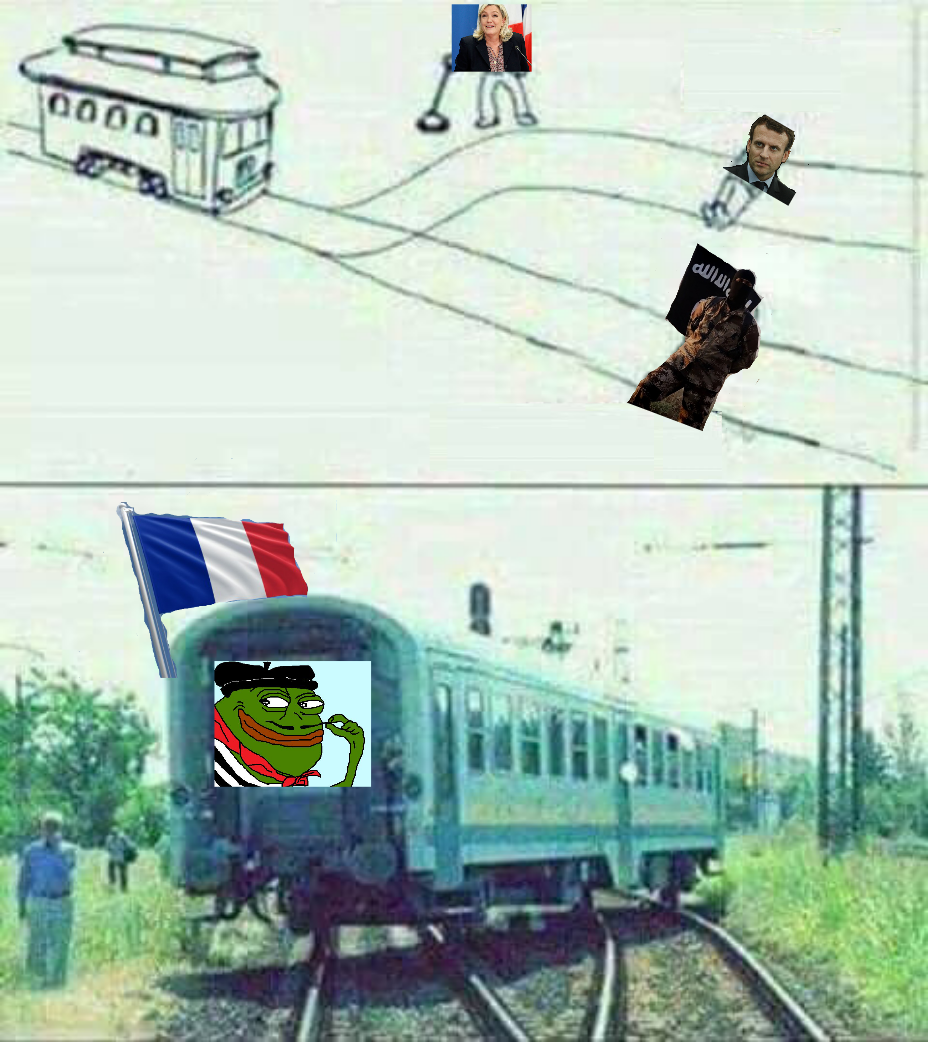 r/the_Donald’s nemesis, r/MarchAgainstTrump, was hard at work this week as well. And by “hard at work” I mean “stealing good memes from Twitter.” Did you hear that Trump revealed in an AP interview that he expected the presidency to be easier than his old job? 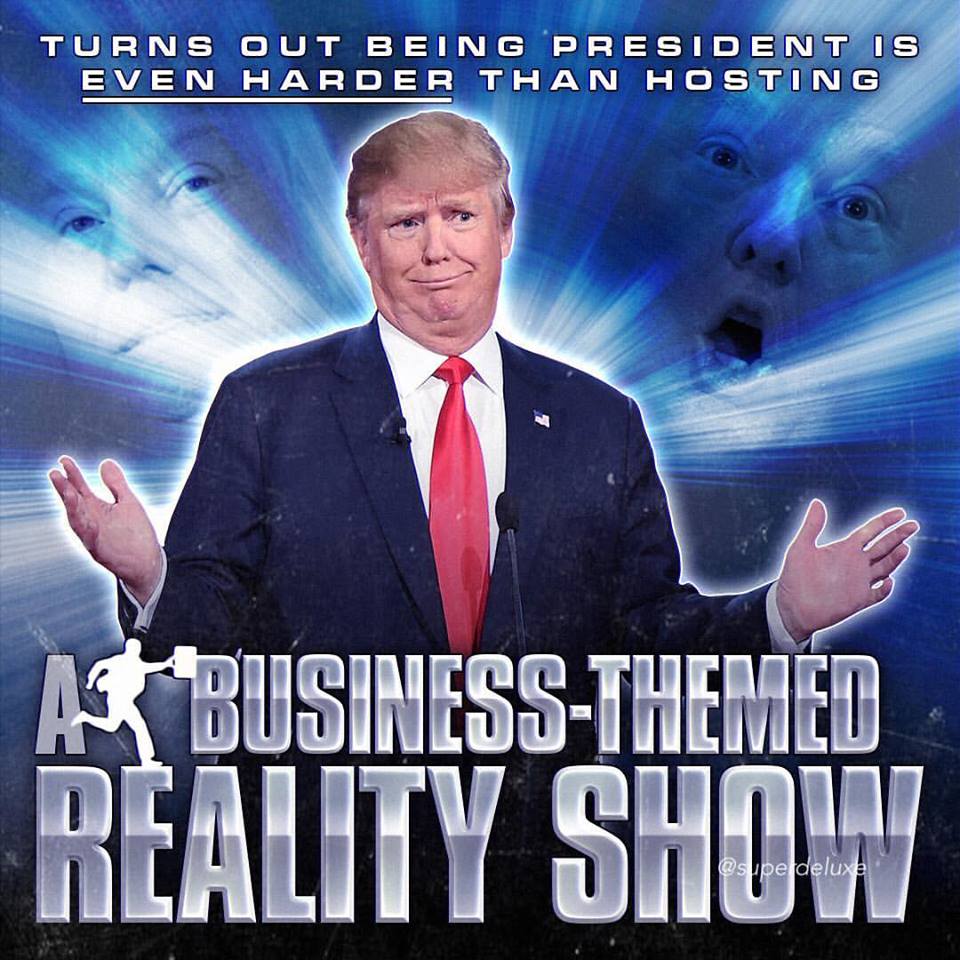 Meme grade: Without looking, try to remember where the running briefcase guy fits into the actual logo/wordmark for The Apprentice. Does he stand in for a letter? Is he silhouetted against the letters? Is he off to the right or left? You won’t remember. It can’t be done. 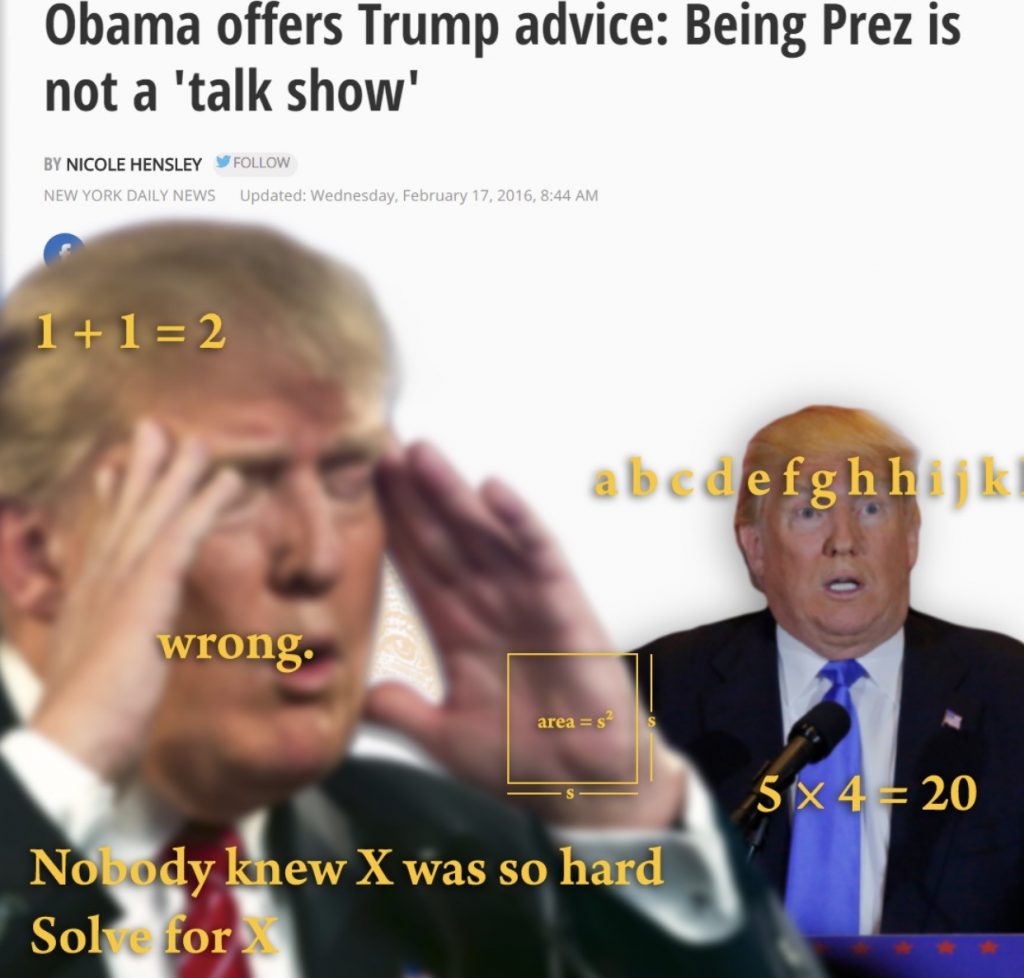 Meme grade: The photo on the right is great, but overall I’m not blown away by this one. I’d give it a C+, maybe a B-. 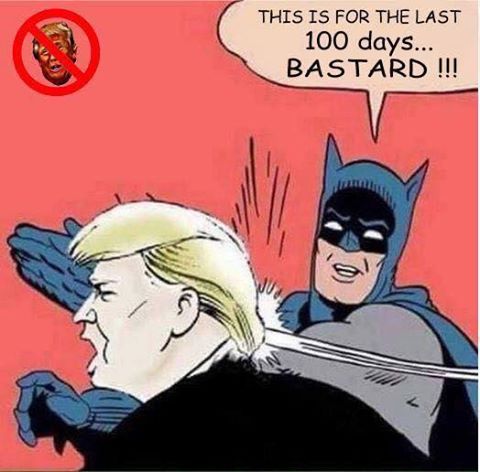 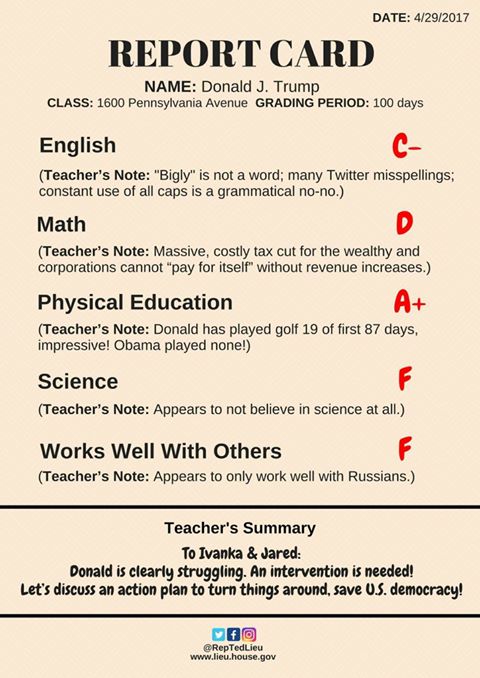 Meme grade: It feels a little meta to grade a report card meme. Anyway, B. It would have been an A, but they threw in a “bigly” joke. Frankly, “bigly” jokes would be getting old even if Trump was actually saying “bigly,” and he is not saying “bigly.” Trump is saying “big league,” not “bigly,” and this has been clear for months and months. Pretending that the president is saying “bigly” does not magically make him any stupider. We’ve got an irritable lunatic in the White House and some people’s big resistance strategy is to deliberately misunderstand a fairly common expression. It’s unbelievable. Get out of here with your goddamn “bigly” memes. I’ve had it up to here, people. This is everyone’s final warning. All future “bigly” memes will receive a grade of INCOMPLETE. No more “bigly” jokes.

Meme grade: Meme of the Week.

Everything You Need to Know About Tonight’s Debate