Welcome to Monday Memes, where we take a look at all of the best and worst memes that the internet had to offer in the past week. There was a weird r/the_Donald resurgence this week, so be ready for that.

Happy Monday, kids! Would you like to see some good liberal memes? Well, too bad, because nobody made any this week. 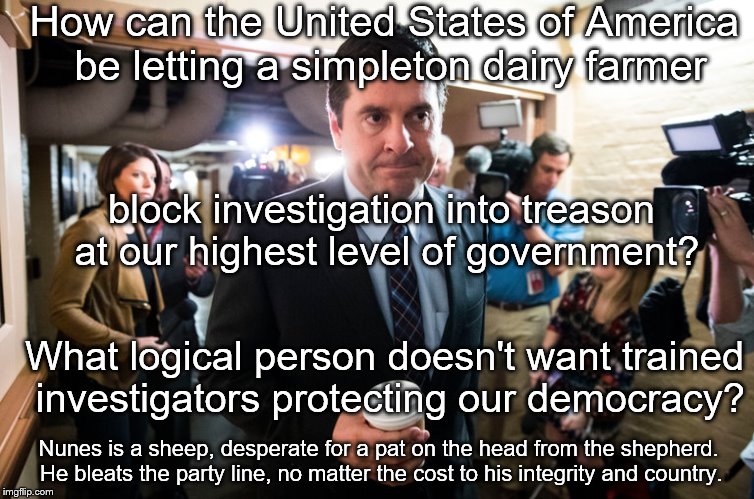 Meme grade: This is barely even a meme. F. 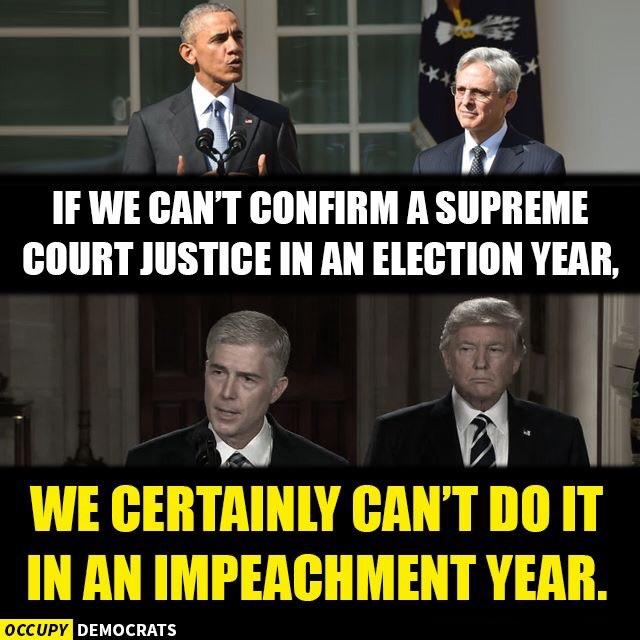 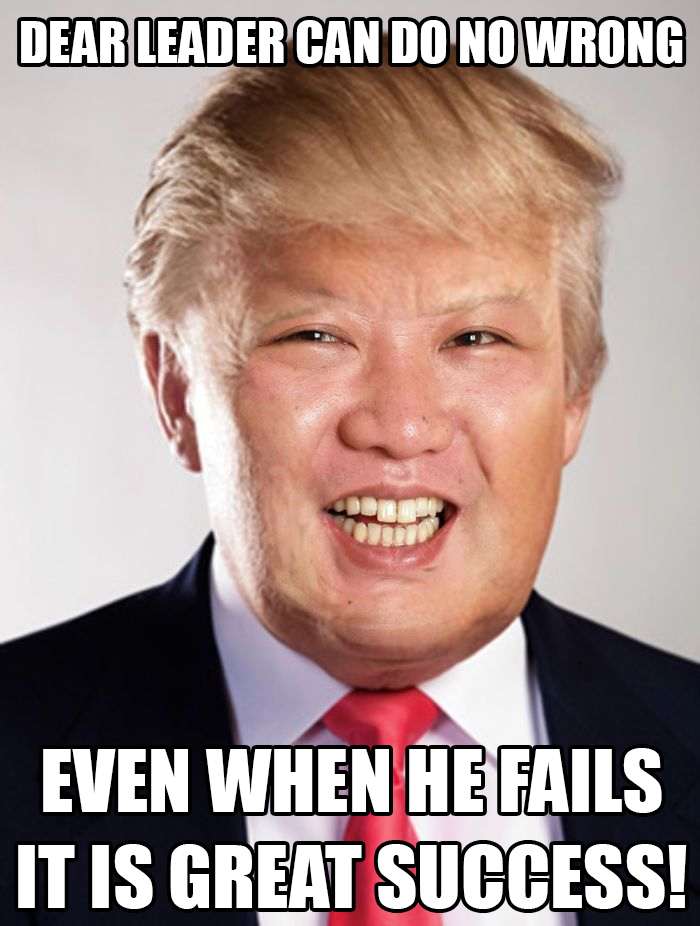 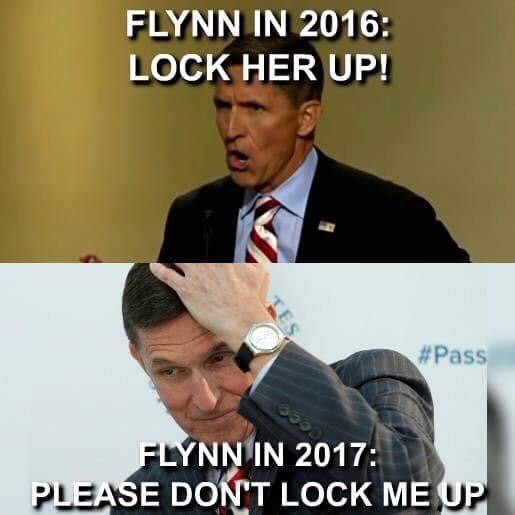 Meme grade: What’s with that floating hashtag up by Flynn’s shoulder? Anyway. 0/10.

I lied: there was actually one good liberal meme this week. Here it is. 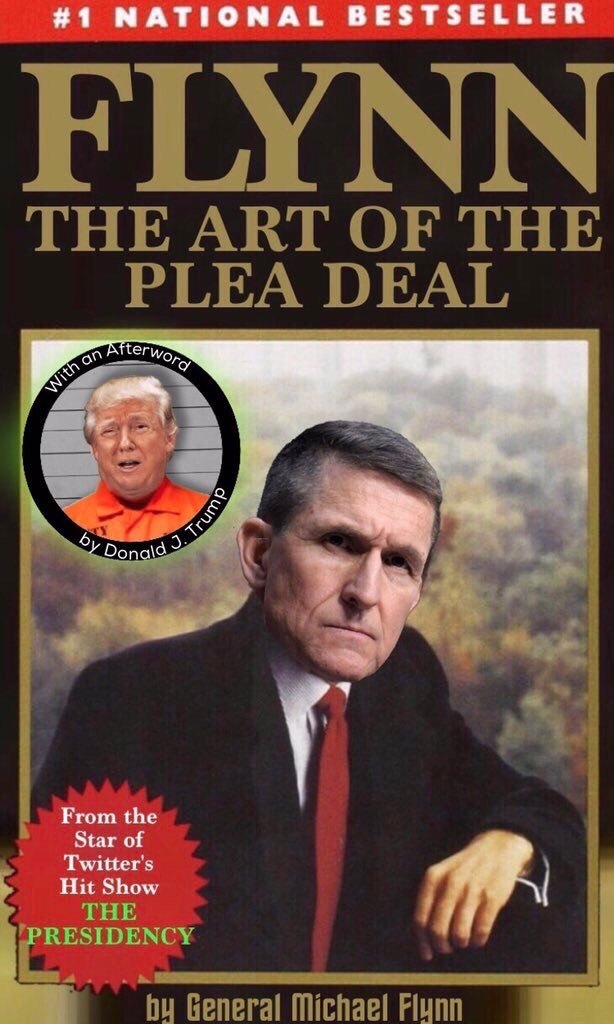 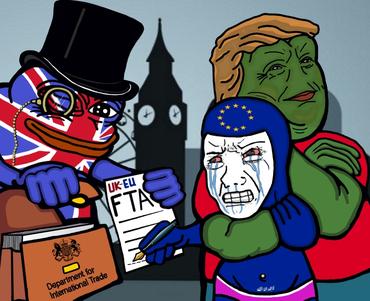 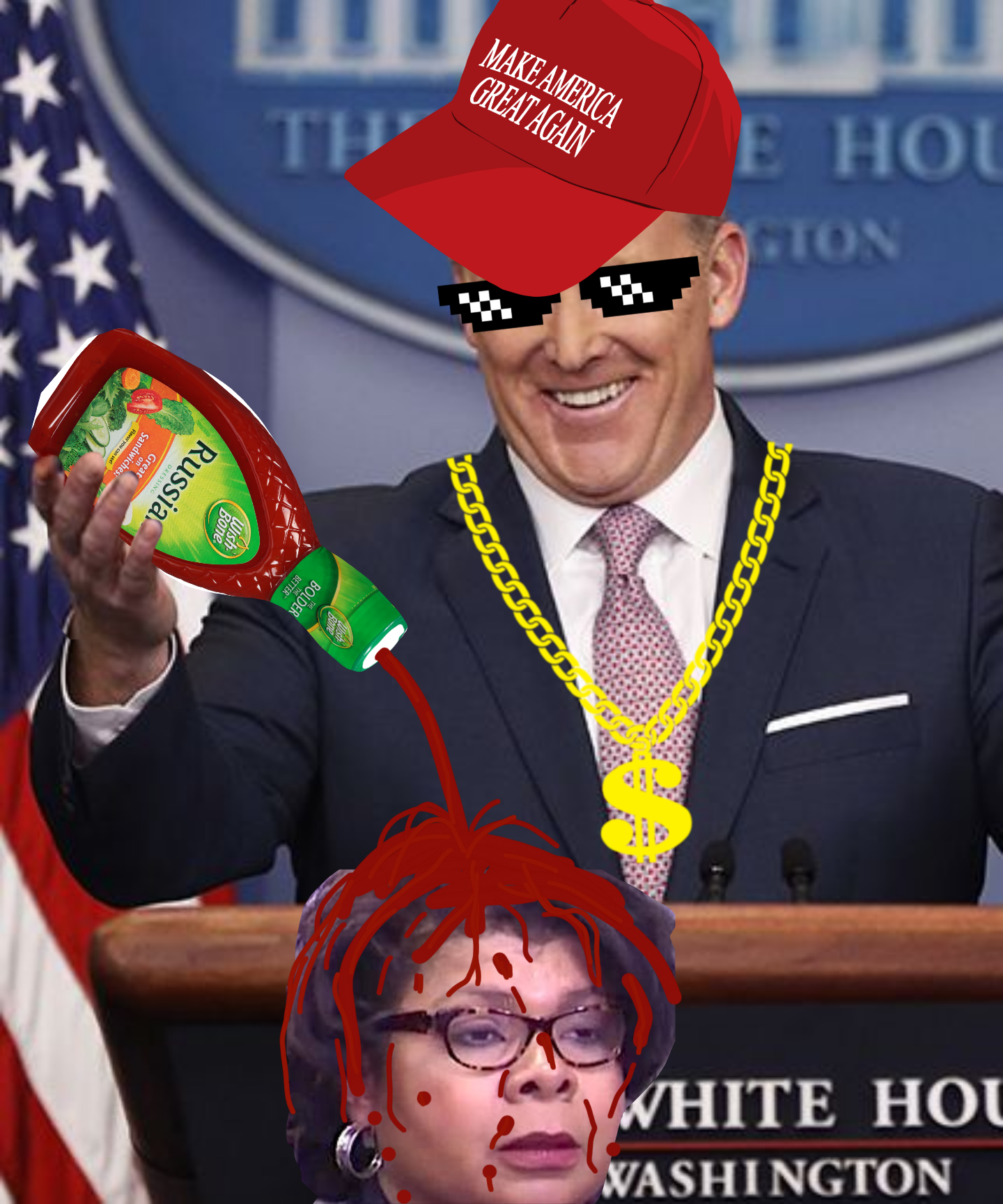 Meme grade: That’s not the color of Russian dressing, guys. 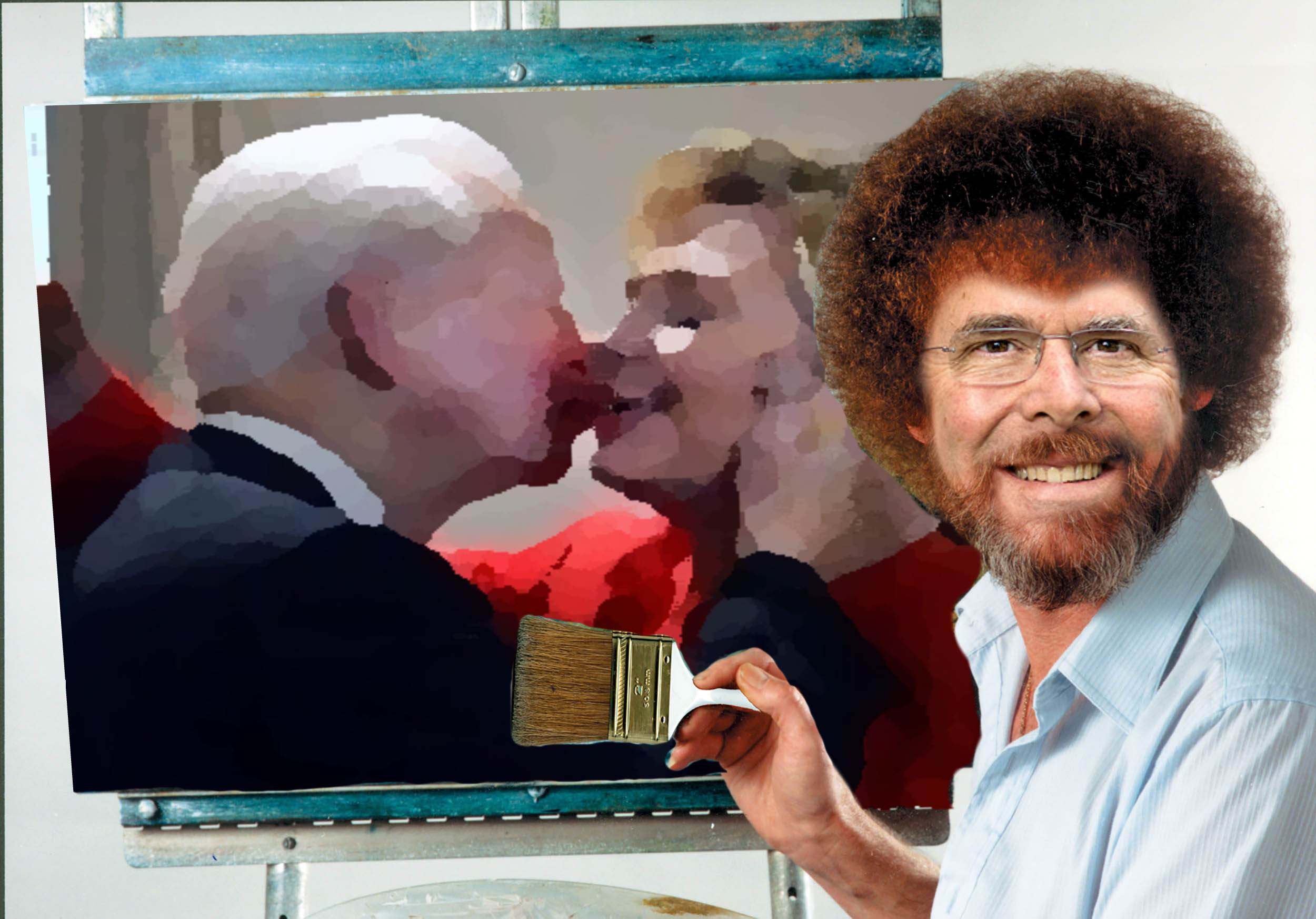 Jeb got hit hard this week, and I really don’t know why. 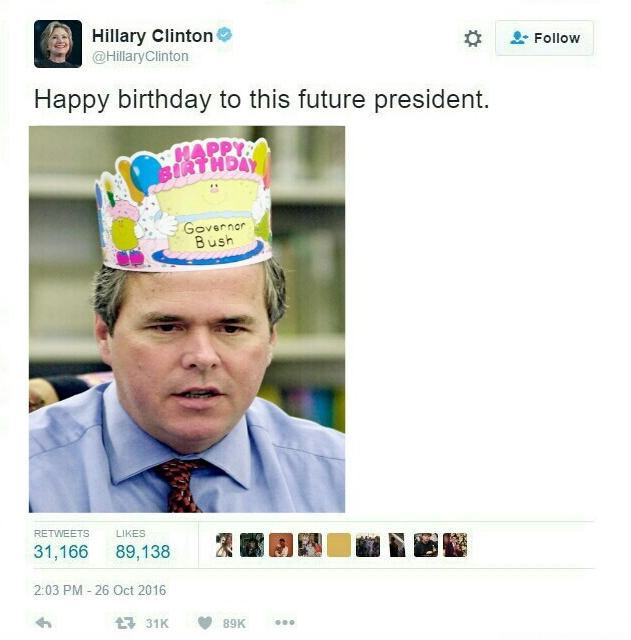 Meme grade: This one strikes me as a bit of a self-own. 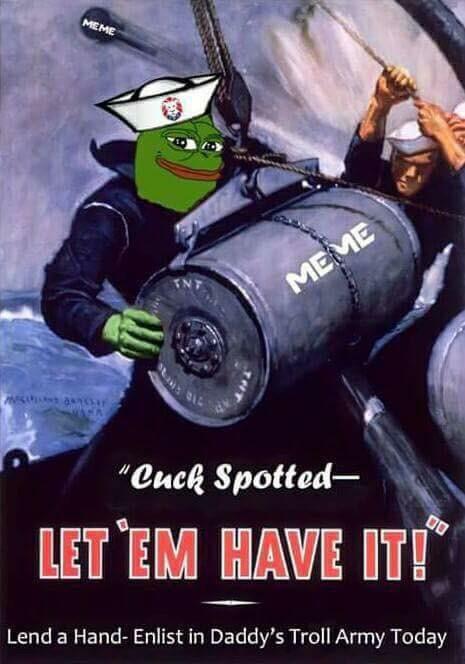 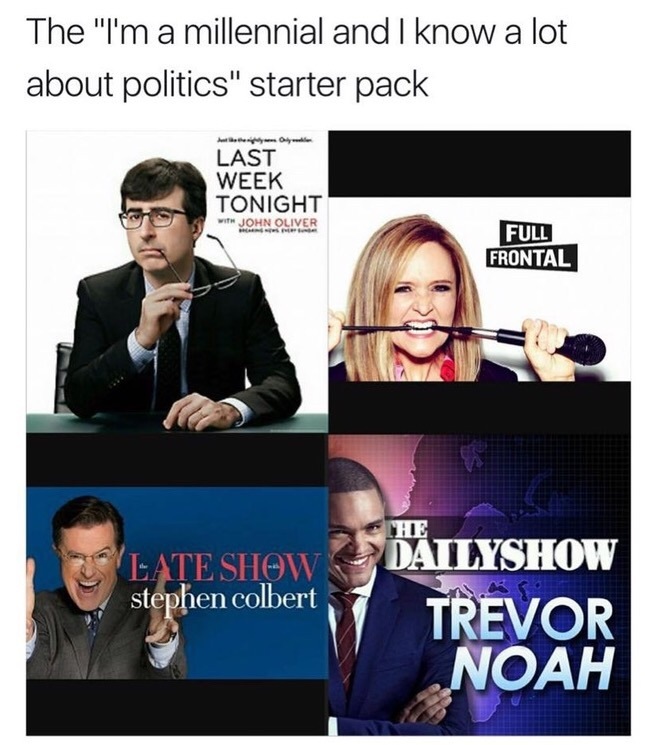 Meme grade: Wait, where is Indelegate?

I’ll leave you with a weird Stephen King-liberal meme mashup, and then I’m going back to watching baseball. 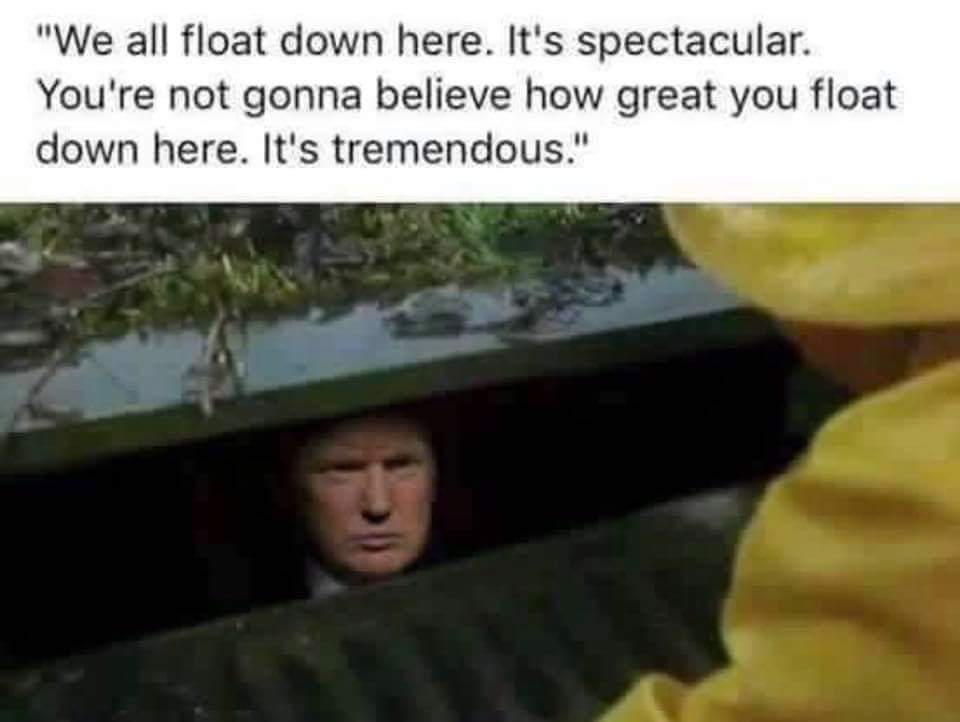 Meme grade: This is actually what It would look like to 64% of the country.