Welcome to Monday Memes, where we take a look at all of the best and worst memes that the internet had to offer in the past week. This week: Pepe crosses the Atlantic.

Welcome back to the working week, folks. How was your Earth Day? 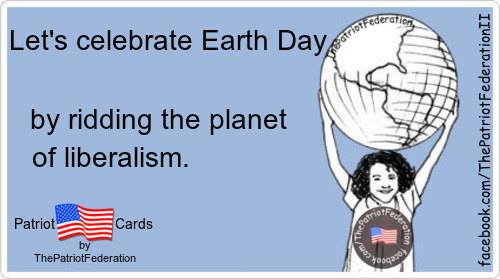 Did you see that President Trump invited Sarah Palin, Ted Nugent, and Kid Rock to the White House at the same time? Because he really, actually did. Let’s see some liberal memes. 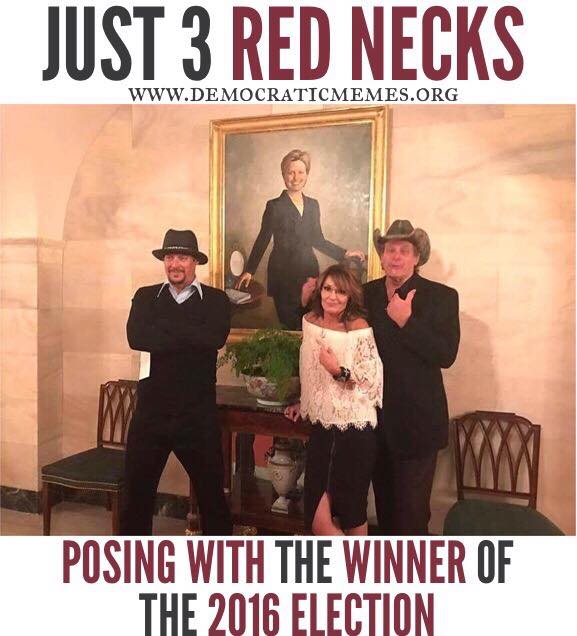 Meme grade: Just want to insert a quick fact check here and point out that Hillary Clinton did not, in fact, win the 2016 presidential election. Thanks for your time.

This meme is everywhere this week, for some reason: 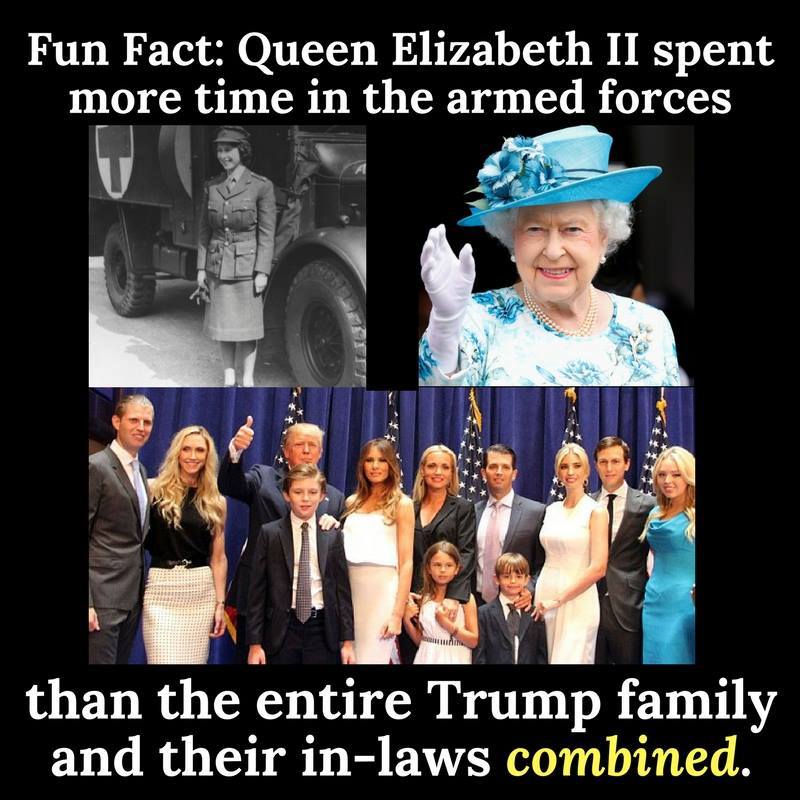 Meme grade: It seems kind of unfair to group the children in here, right? It’s not Ivanka’s kids’ fault that they’re not old enough to personally bomb Syria yet. At their age, Donald Jr. hadn’t even killed his first large African mammal. And besides, we all already know that President Trump’s youngest kid is going to end up as an ace fighter pilot. He’s named Baron! It’s a mortal lock, write it down.

The North Korea memes are still trickling in this week. 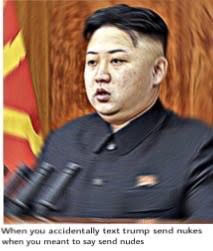 This next one seems pretty old. It’s new to me, though, and it’s also pretty great. 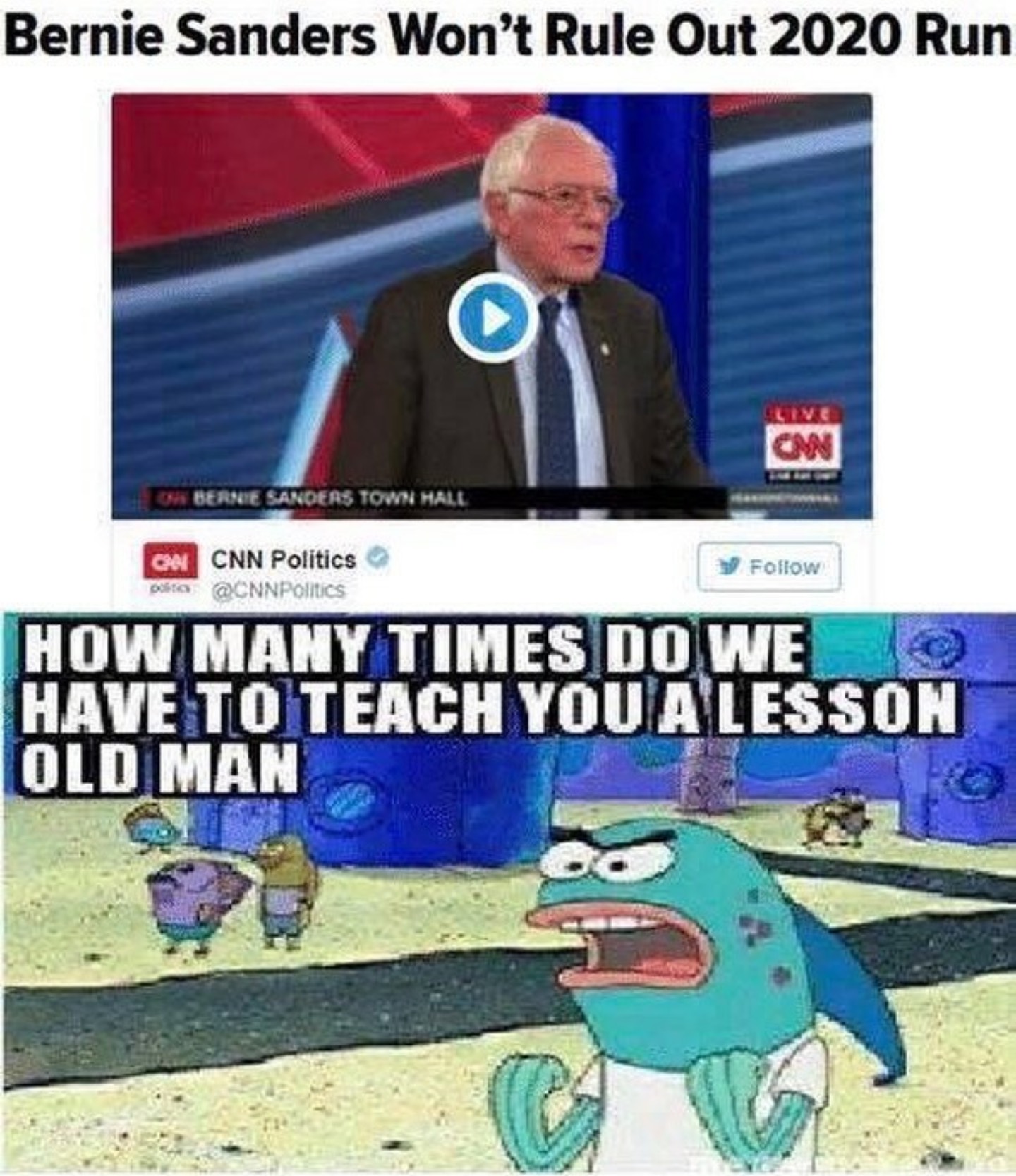 Speaking of hippies, we haven’t checked in with the Jill Stein Dank Meme Stash Facebook page in ages. Let’s see what’s going on over there! 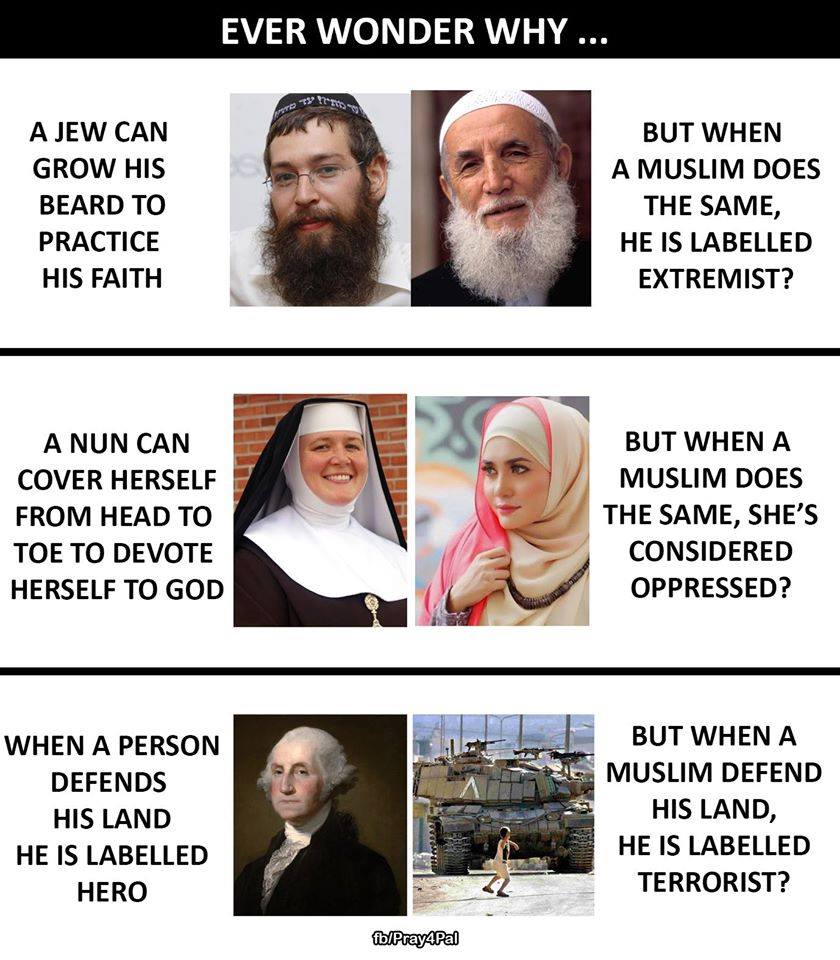 The hot topic in American memes this week was France, which just held its presidential election. No major-party candidates made it to the runoff, which will feature the centrist Emmanuel Macron against the far-right Marine Le Pen. Guess which one r/the_Donald is supporting? 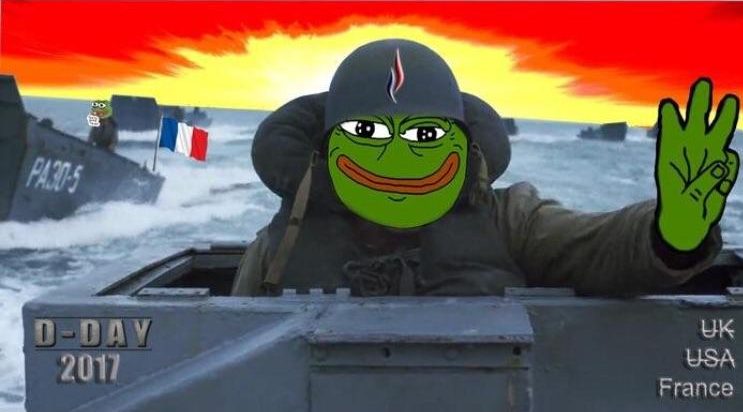 r/the_Donald users busted out some (old?) Brexit memes, too. 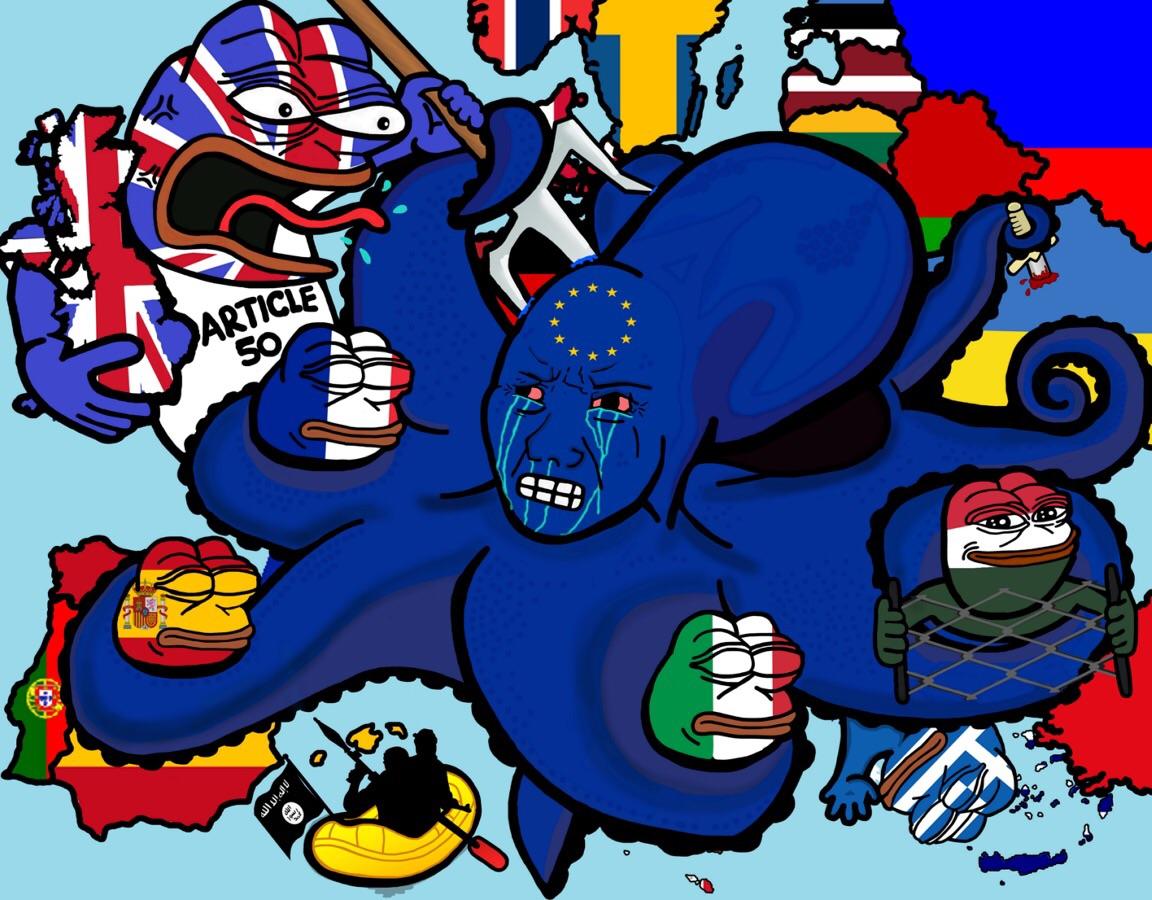 Meme grade: This is actually really well done. A+

Let’s wrap things up by heading over to Twitter:

Meme grade: Meme of the Week!