Welcome to Monday Memes, where we take a look at all of the best and worst memes that the internet had to offer in the past week. This week: memes of wars and rumors of wars.

It’s been a week since our last installment of Monday Memes, and boy, what a week it has been. Following a chemical weapons attack in Syria, President Donald Trump launched dozens of missiles into the country. Out of respect for the seriousness of this event, meme creators steered clear of the subject. 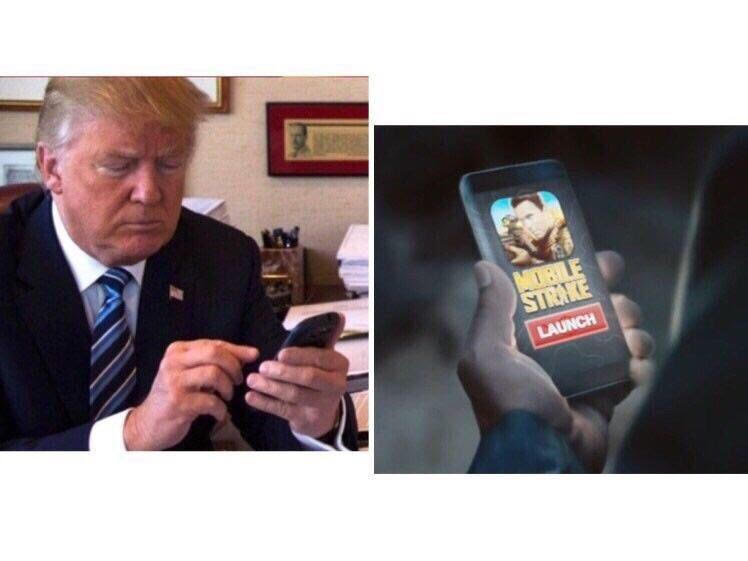 Meme grade: Just kidding! A+, by the way.

Trump’s decision infuriated much of his base, including the usually loyal folks at Reddit’s r/the_Donald, which melted down in hilarious fashion.

The same actions drew praise from centrists, conservatives, hawks, and NEOCON $HILLS, which leads us to this, perhaps the first meme ever to depict Clinton and Trump as buddies: 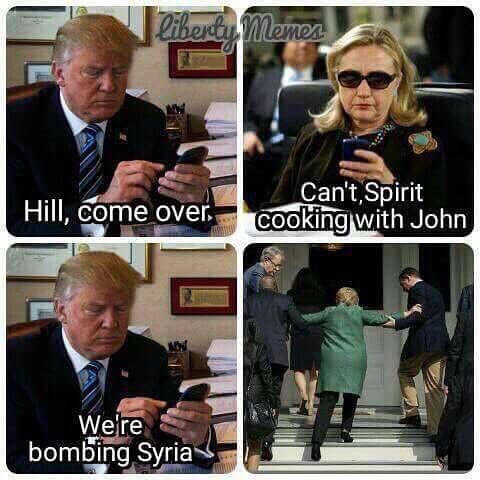 Meme grade: This is our Meme of the Week – but there’s still plenty of dankness on the way, so keep on scrollin’.

Did your woke Facebook friends remind you not to let the prospect of all-out war in the Middle East DISTRACT you from some regulatory measure or doomed House bill draft that they’re real upset about? Thank God that we have people like that to keep us from being sidetracked by little things like proxy wars with global superpowers.

Just teasing, hippies! There really was more going this week than our inevitable march toward Planet of the Apes-style global self-immolation. For instance, the National Parks are screwed! 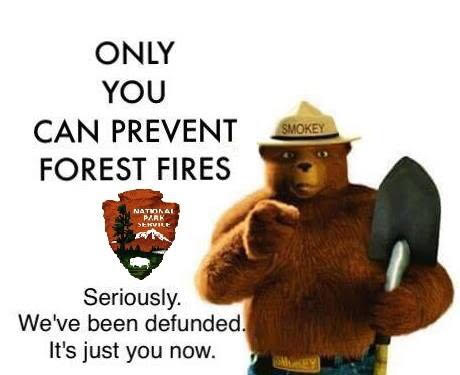 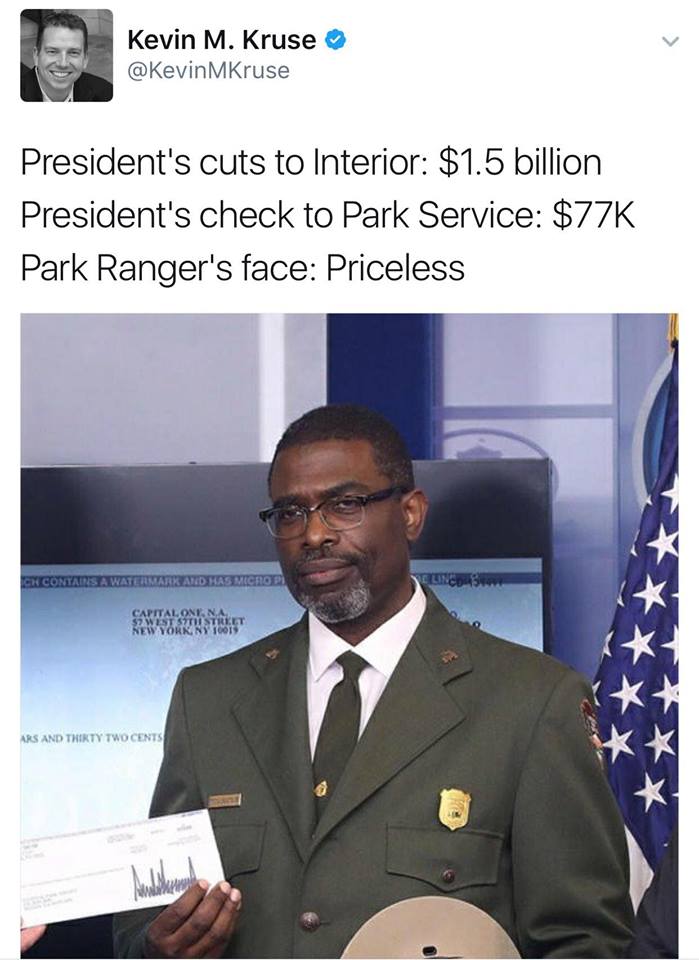 Meme grade: The photo really does the heavy lifting here.

Another highlight from the week gone by: Dockers-themed paper doll Jared Kushner popped up in the Middle East looking like G.I. J. Crew.

you vs. the guy she told you not to worry about pic.twitter.com/H4OuooYG3J

Reddit’s r/the_Donald had a rough week, as I mentioned earlier. They still did some memes, though. 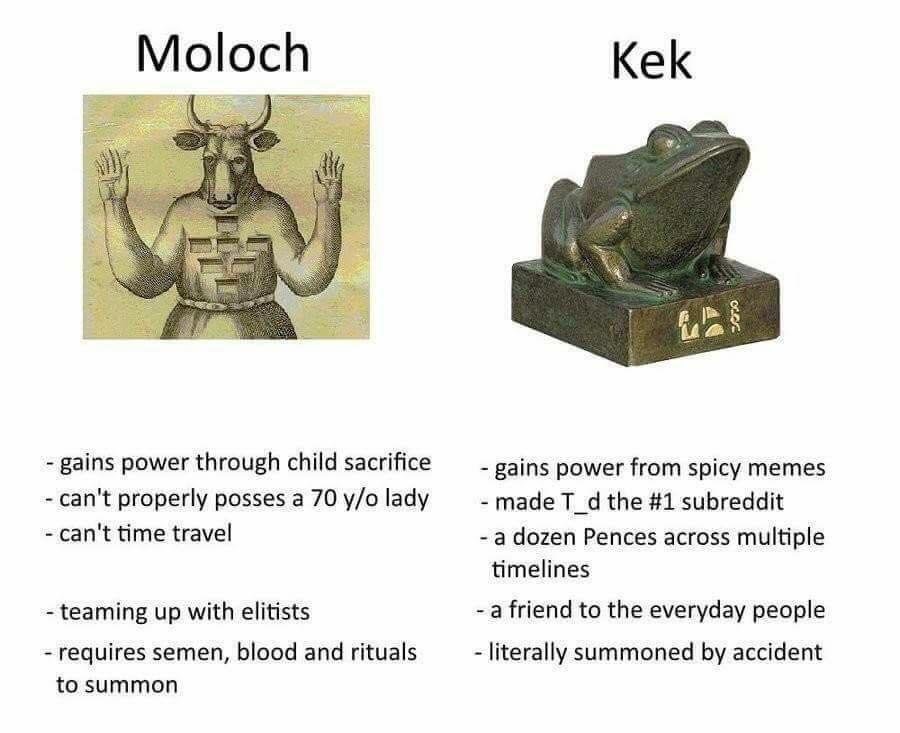 Meme grade: I have spent a lot of this past year reporting on dank memes, but I really do not know what Canaanite cult deity Moloch is doing in this r/the_Donald meme. If you understand why r/the_Donald is making Moloch memes, please email me. 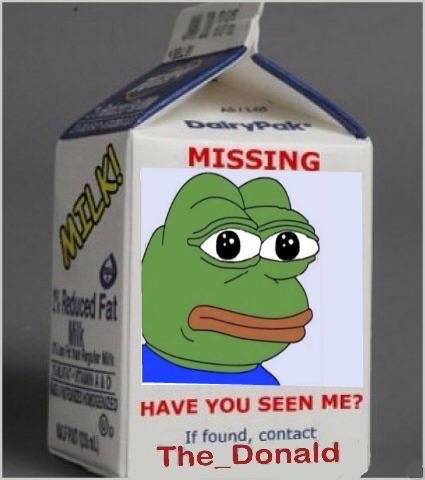 Meme grade: Kind of a commentary on the state of r/the_Donald this week, really.

Happy 152 anniversary of the surrender at Appomattox! pic.twitter.com/AJz7kwaQl7