Welcome to Monday Memes, where we take a look at all of the best and worst memes that the internet had to offer in the past week. Did you hear that the GOP health care bill failed? Let the memes recap the drama for you.

The GOP cancelled their big healthcare vote last week because they didn’t have the votes to pass it. The failure of the health care bill is an embarrassment for President Donald Trump, but it’s arguably a bigger one for Speaker of the House Paul Ryan. Ryan, after all, has been railing against Obamacare for longer than Donald Trump has even been a politician. 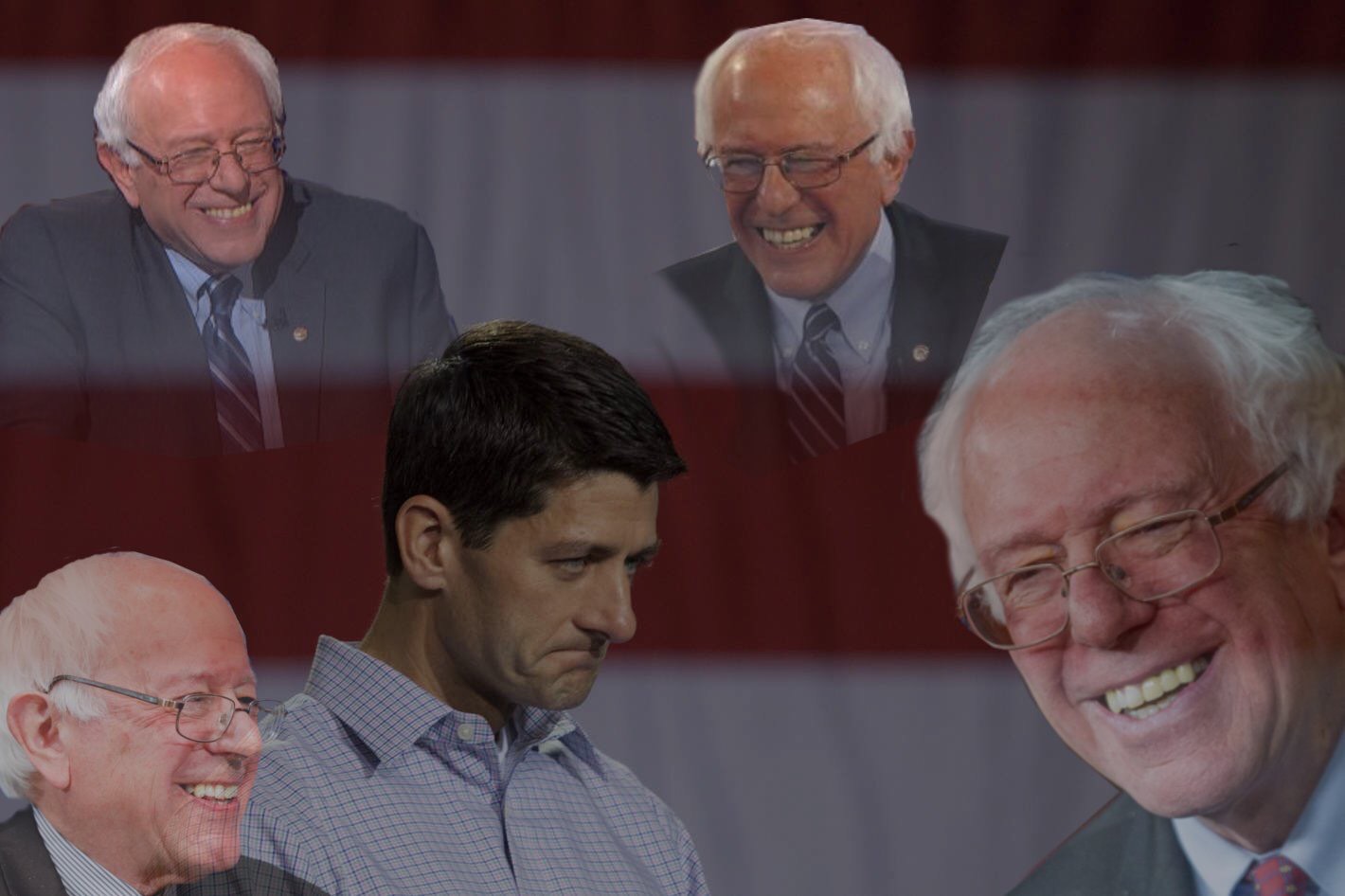 On a side note, there was a real Bernie resurgence in the memes this week. Here he is again! 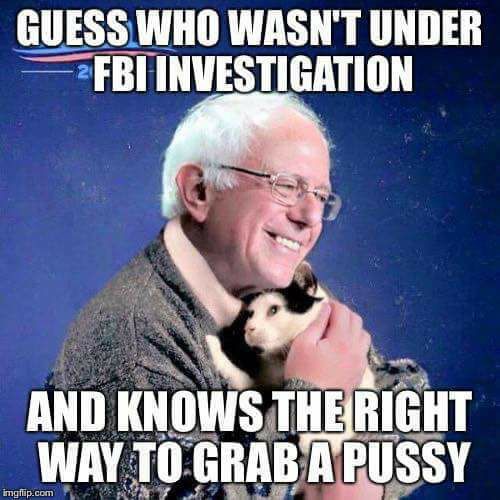 Meme grade: Why are we talking about Bernie Sanders?

Anyway, back to Paul Ryan. 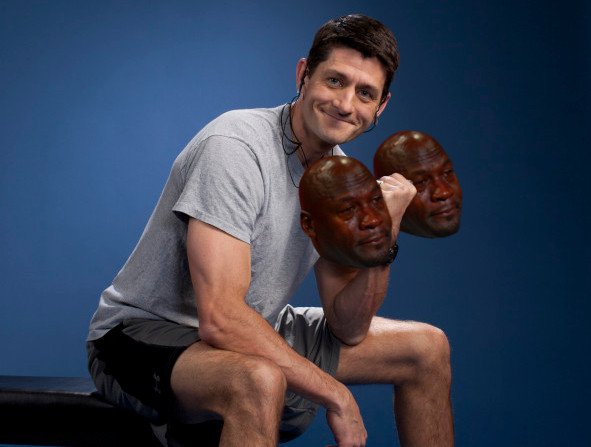 Of course, this hasn’t been a fantastic week for Trump, either. He failed to push the bill vigorously or effectively, and also got photographed looking like a goddamn child in the cab of a tractor-trailer. Witness the week’s best meme: TRUCK TRUMP. 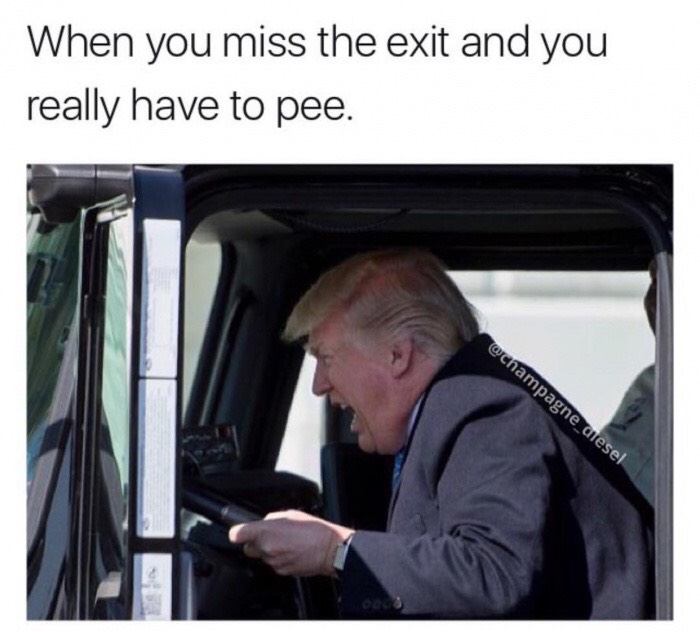 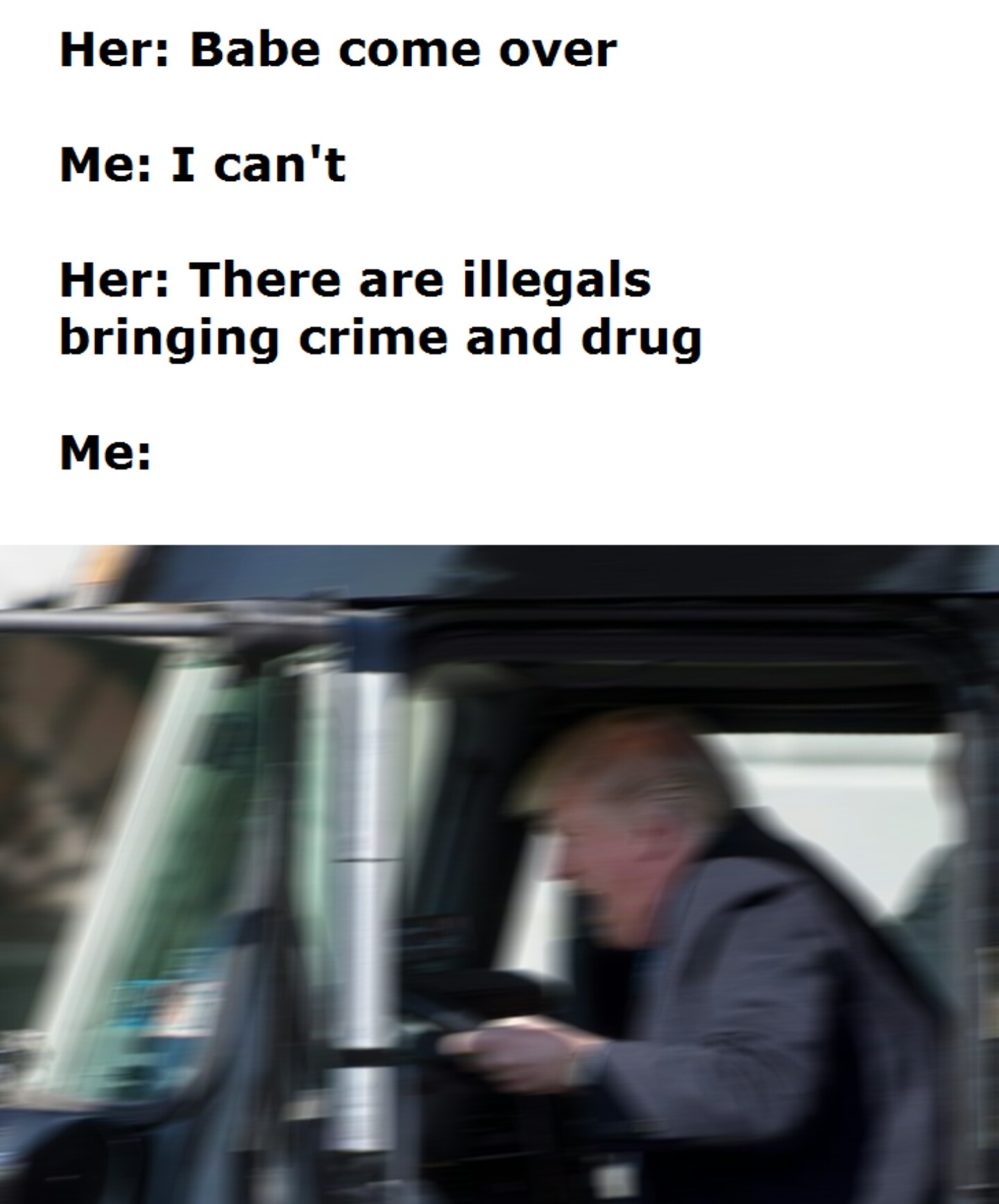 Meme grade: I told you these were strong. 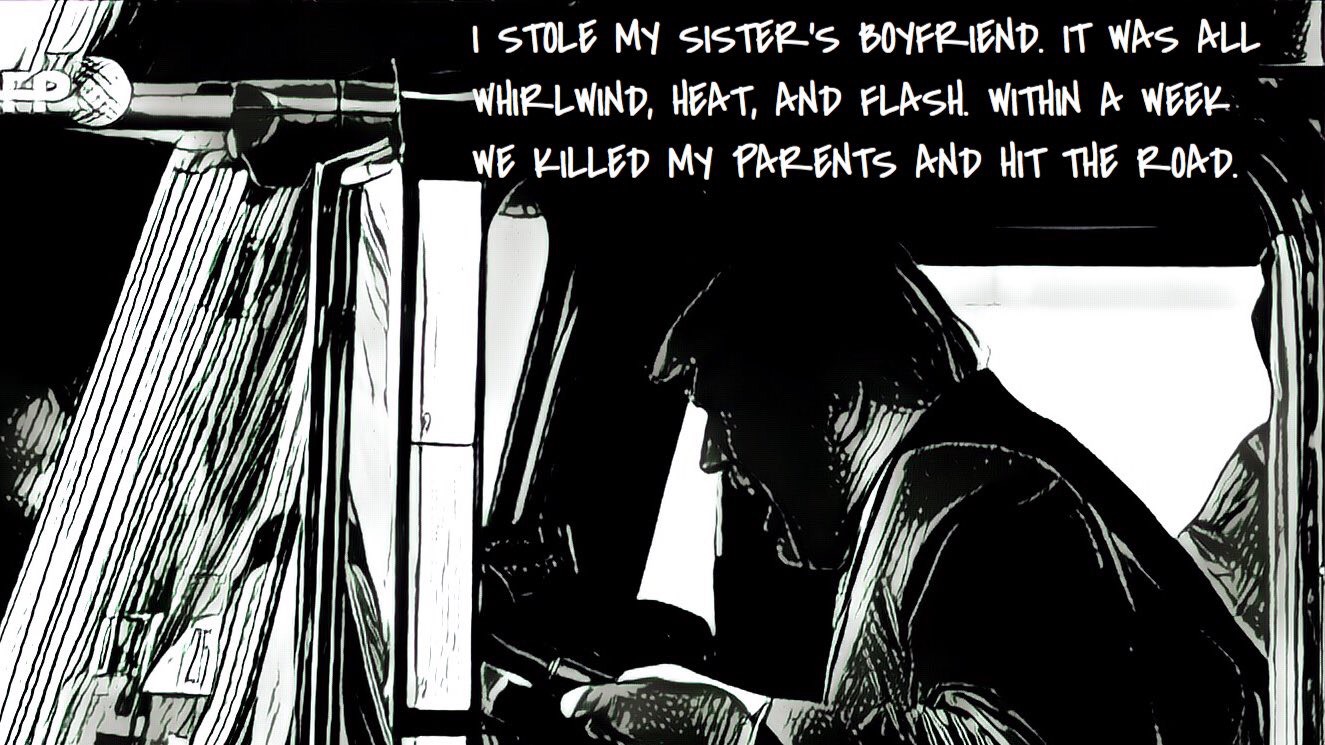 Meme grade: Goo may be more accessible than some of Sonic Youth’s more critically acclaimed material, but it remains distinctive and memorable. There’s room in this world for both Goo and Washing Machine – to say nothing of Youth albums like Sister and Daydream Nation, which strike a balance between melody and noise. Accessibility isn’t a dirty word, or shouldn’t be, and Goo remains a classic. 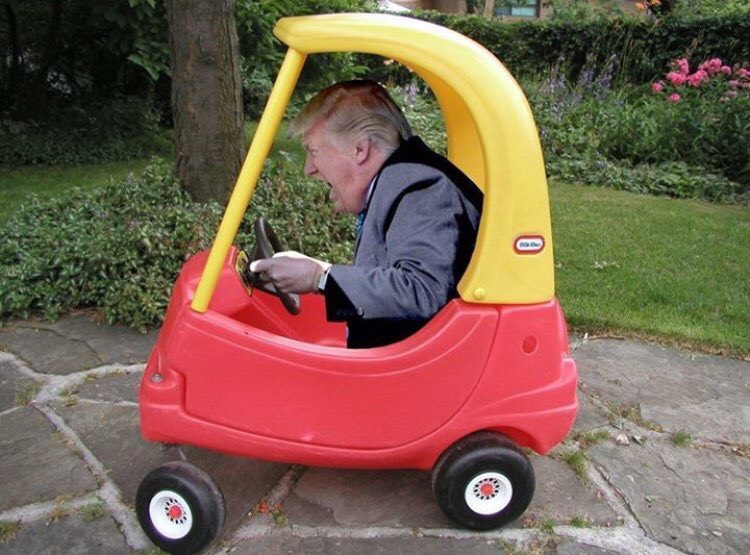 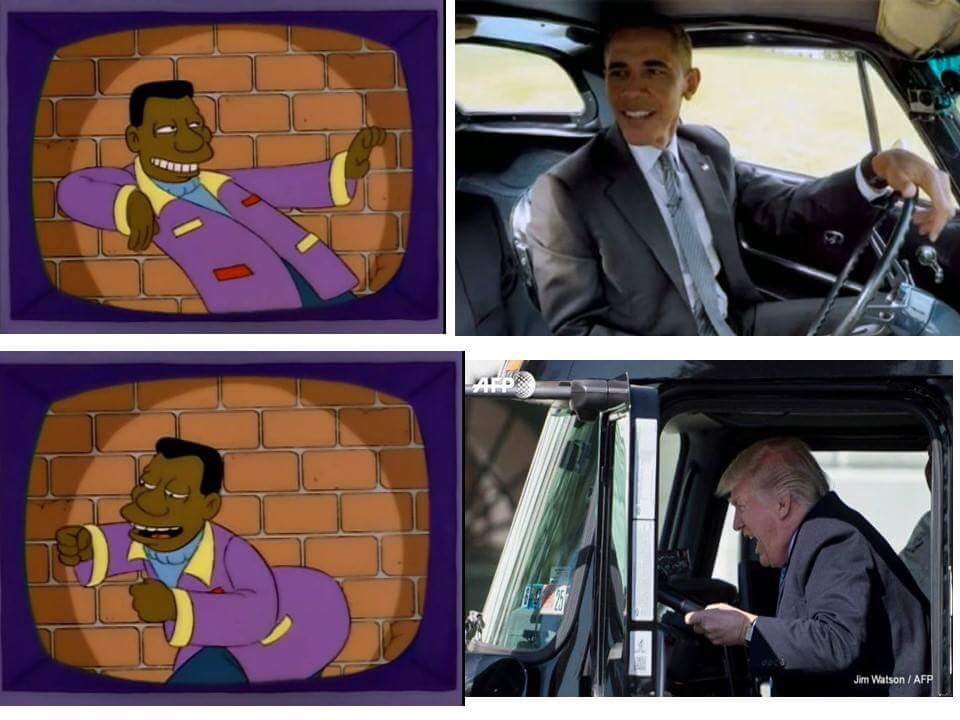 Truck Trump is great. But here is the kill shot:

Meme grade: Here, at last, is our Meme of the Week.

Here’s the best @TrumpDraws in a long, long time:

We’re a little short of pro-Trump material this week – it seems that the alt-right memes suffered along with Reddit. Here’s about the best they had this week: 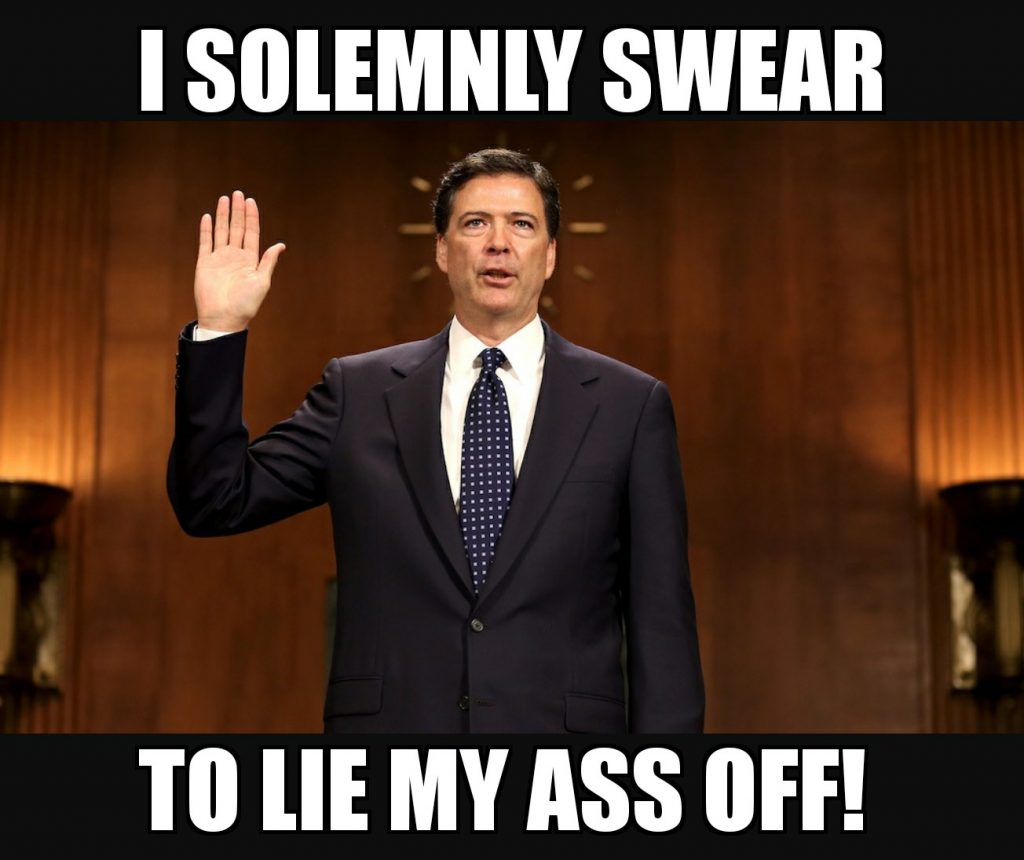 Meme grade: Yes, FBI Director James Comey – once an r/the_Donald favorite, thanks to his epic October surprise – is suddenly an edit of Reddit’s thriving alt-right community. What a fall from grace! I wonder what he did to upset them so. 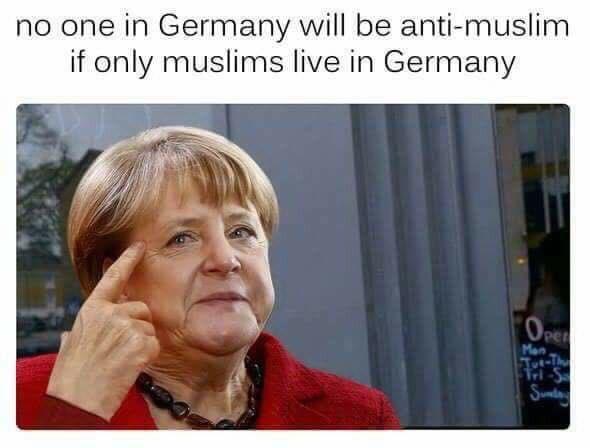 Angela Merkel met with Donald Trump this week, which is why the memers are taking aim at her. While she was in town, Trump reportedly handed Merkel a mock invoice charging Germany – with interest – for NATO funding. That’s a pretty gauche stunt to pull when your only audience is the person you are actively offending, but hey, whatever works. It’s worth noting that the report is a little shaky at this point, but angry European memers are taking it as fact. Here is, as far as I know, the first German-born meme ever featured on Monday Memes. It comes to us via Reddit’s r/de. 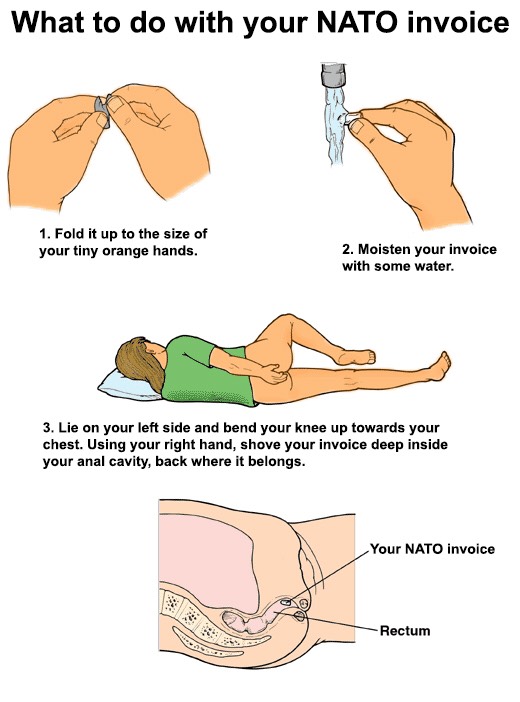 Meme grade: Other countries are going to respect us like never before.

Let’s close with something we can all enjoy. 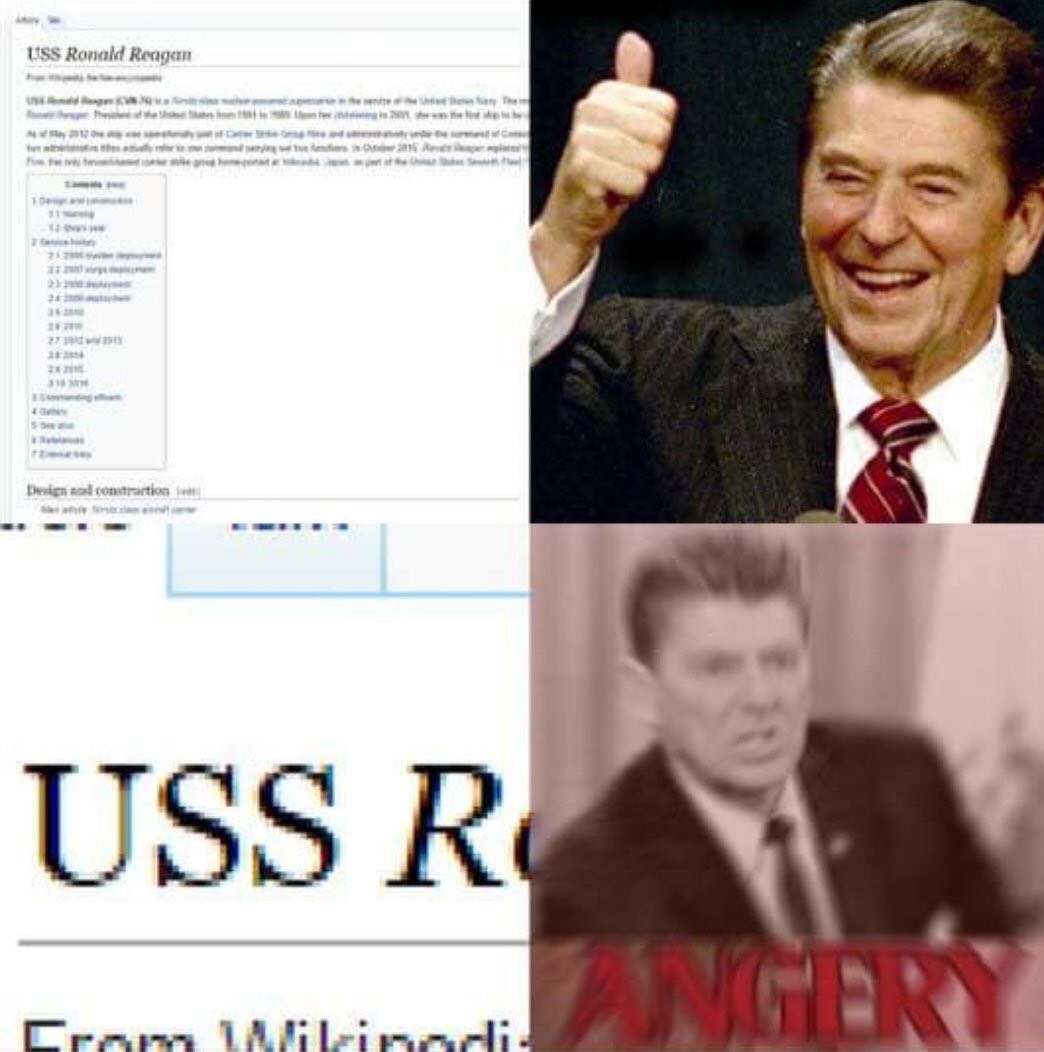 Meme grade: We need more retro political memes, if you ask me.