Welcome to Monday Memes, where we take a look at all of the best and worst memes that the internet had to offer in the past week. Get ready for a lot of jpeg.

Happy Monday, and a very happy birthday to Barron Trump! 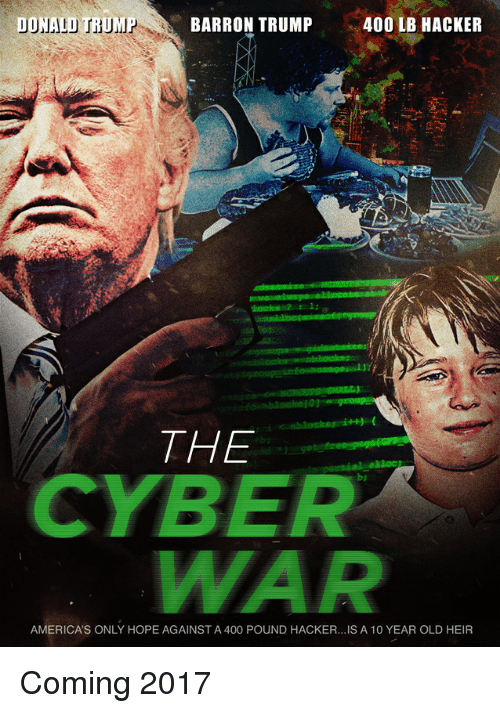 I think that meme is old, but it was new to me.

Lots of racist memes this week! 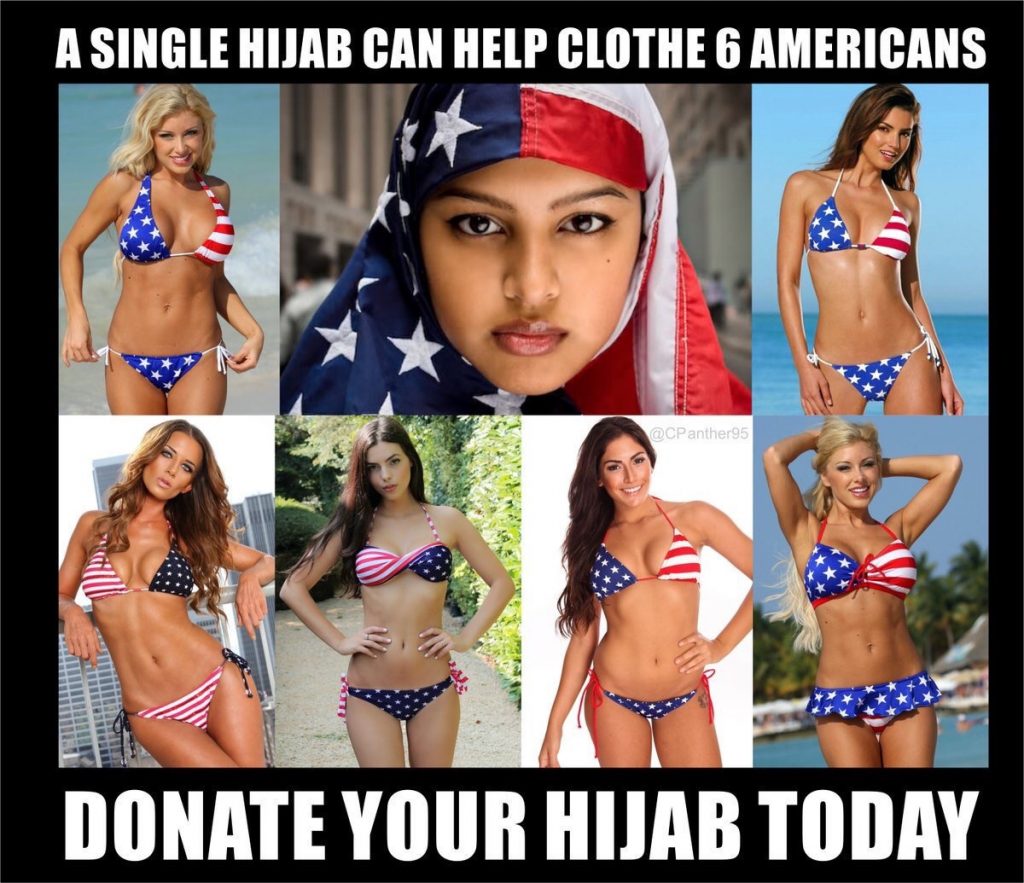 Meme grade: Come for the racism, stay for the seven violations of the U.S. flag code.

Politics can be confusing. Here is a helpful and entirely unbiased chart that explains some key differences between liberals and conservatives. 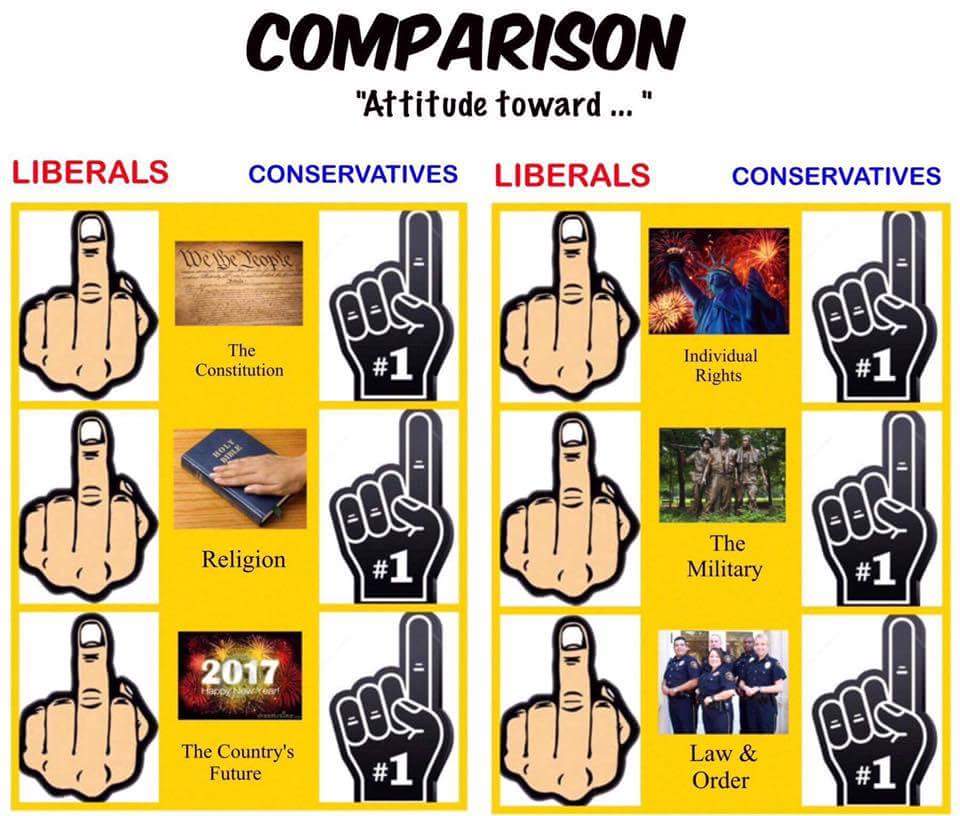 Mercifully, there were a few good memes hanging around this week. 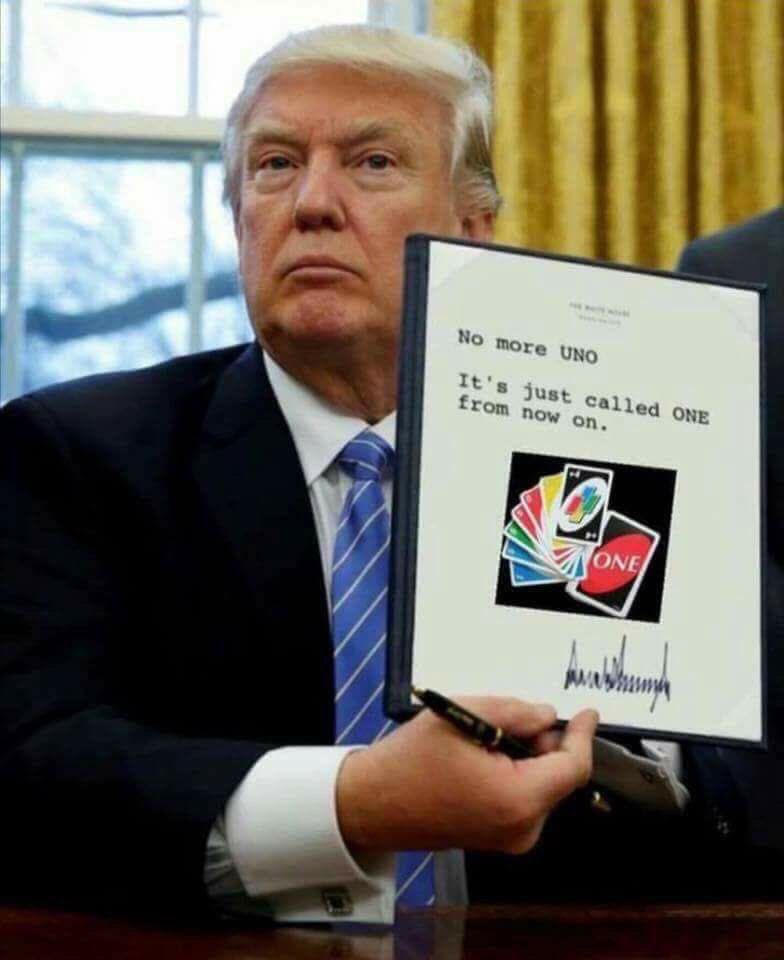 Meme grade: This is our Meme of the Week.

“And while the software library is somewhat limited, the new Zelda alone makes Nintendo Switch a must-have. Mom, dad, thanks for listening” pic.twitter.com/ShqslZRPsX

There’s a bizarre meme going around the far-left meme world this week: “I’m coming for that toothbrush also whitey.” 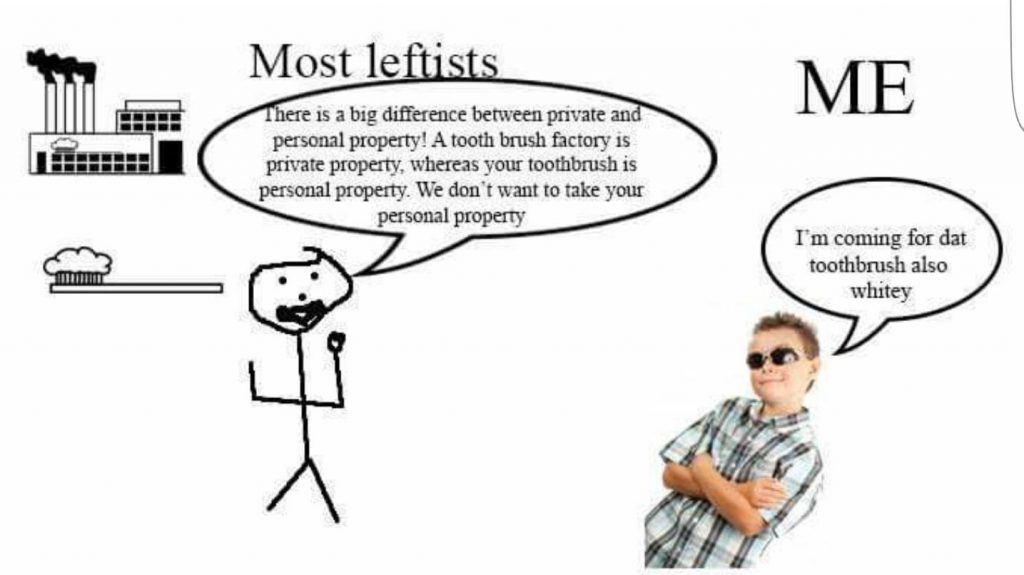 Meme grade: plz do not take my toothbrush 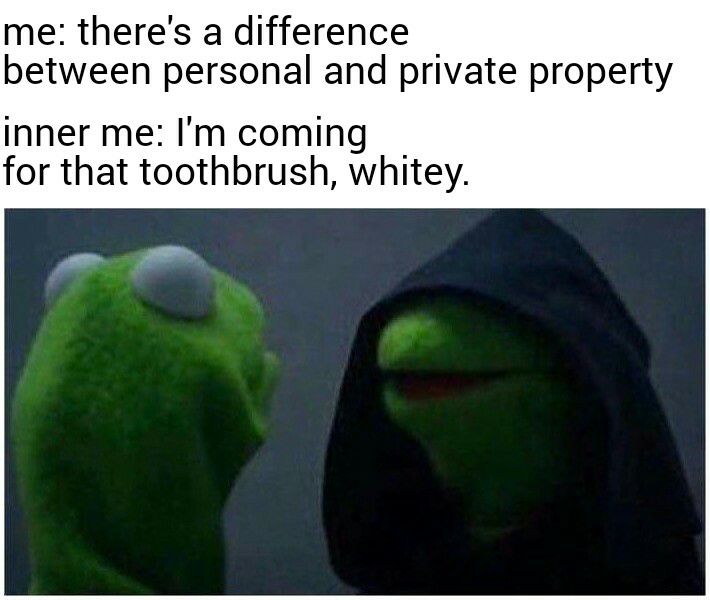 Meme grade: Seriously idk why the commies want my toothbrush so bad this week.

Are you ready for Chelsea Clinton’s grim and inevitable march to the White House? We are all slaves to the ruling political class. Wake up and smell the spinach pancakes, sheeple. 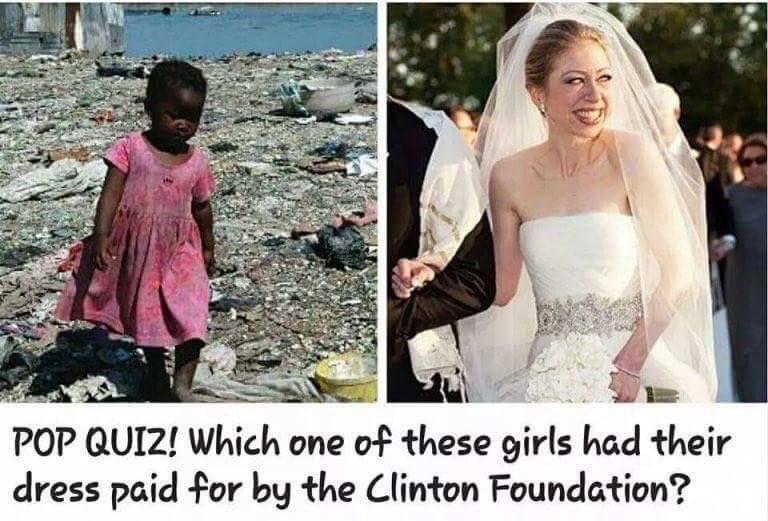 Meme grade: 10/10 leaked emails. Despite the font used here, there might be something to this.

Meme grade: Let he who has never made a bad meme throw the first stone.