Welcome to Monday Memes, where we take a look at all of the best and worst memes that the internet had to offer in the past week. I didn’t forget about you guys, I swear.

Hey, it’s been a few days! How’s everything going? Has a sitting U.S. congressman said anything super racist today? Cool, thanks, I’m doing well, too. 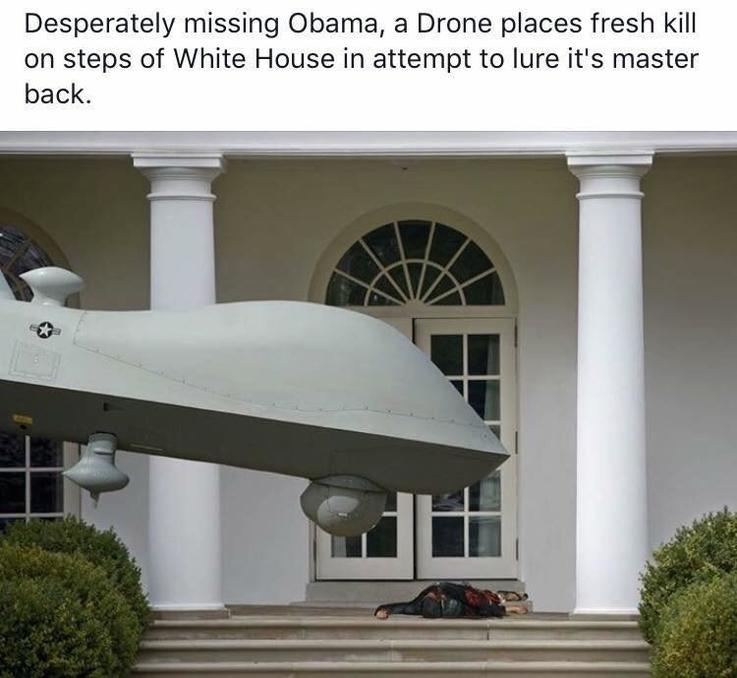 Meme grade: “Why are you photoshopping a corpse onto the White House steps?”
“It’s for a meme, Mom, GET OUT OF MY ROOM!”

By the way, that one was in the running for Meme of the Week, but it uses the wrong “its” and that’s very distracting. Meme grammar needs to be either perfect or disastrous. We have no room here for mediocrity. 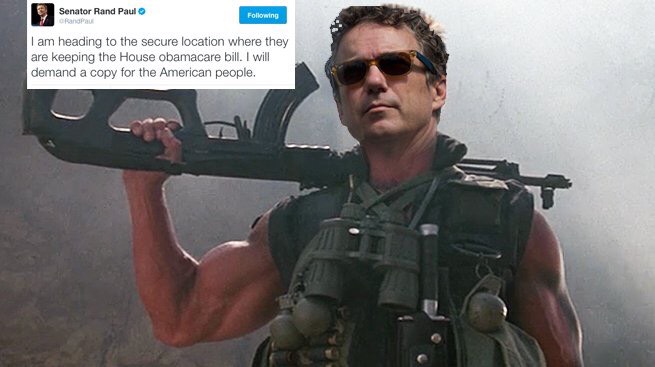 Meme grade: This is what libertarians actually believe.

On to the next meme. 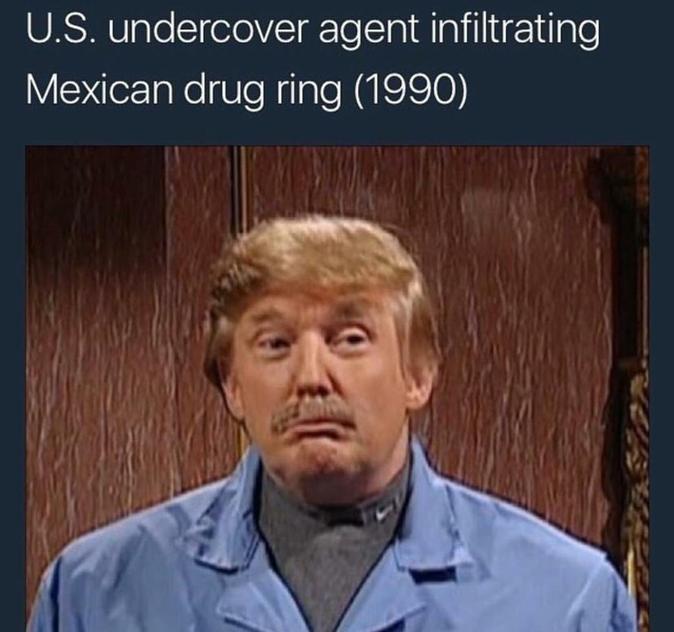 Meme grade: On a personal note, I went to a pro wrestling show yesterday (long story) and my buddy Alan showed up in an athletic mock turtleneck/collared shirt combo. Alan, if you’re reading this: this is what you looked like.

Meme grade: This meme-y graph shows how many more Twitter followers Barack Obama has than Donald Trump does. But I have a question for all of the people on Twitter who are not following Donald Trump: guys, wyd??? This is the leader of the free world! He rage tweets unfiltered nonsense! He causes international incidents! Trump has to be the single most essential follow on Twitter. Is ignoring him some kind of moral stand? When he starts World War III, you holier-than-thou Twitter contrarians are gonna be the last to know. By the time @UnsureDonaldTrump retweets the invasion plans, you’re all going to be radioactive dust. You’ll have no one to blame but yourselves.

Remember last week, when we had a dope socialist meme that ragged on libertarians? Well, this week we have TWO memes that rag on socialists. Monday Memes is a fair and balanced institution. Check back next week when we have three memes mocking the libertarians. 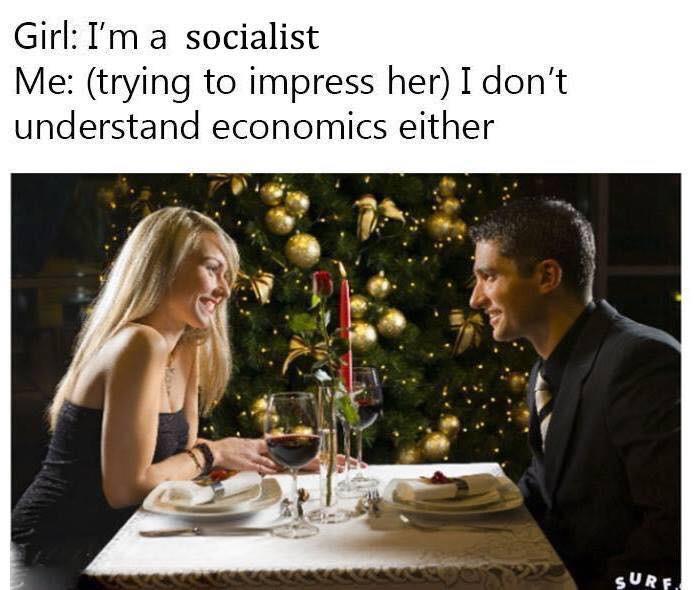 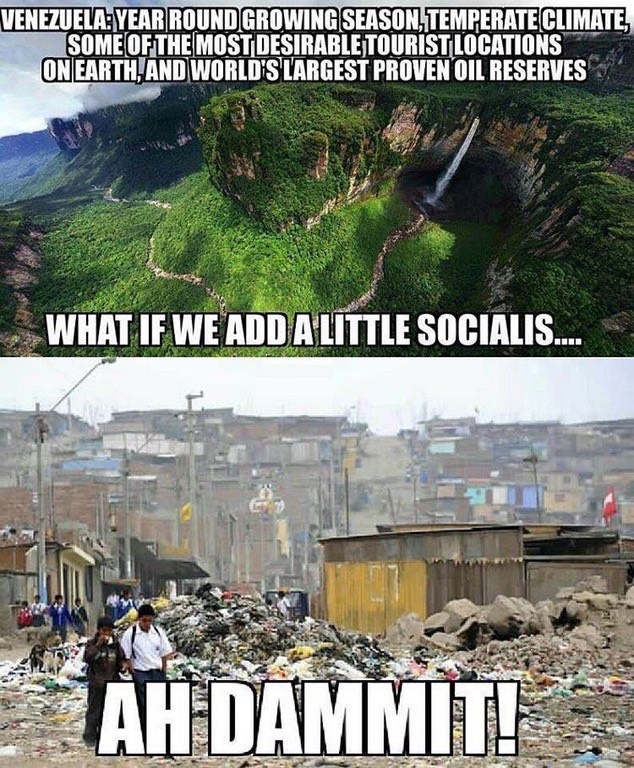 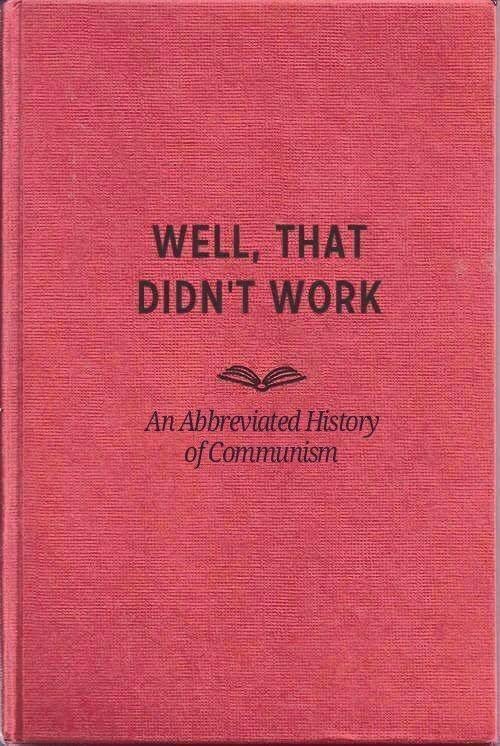 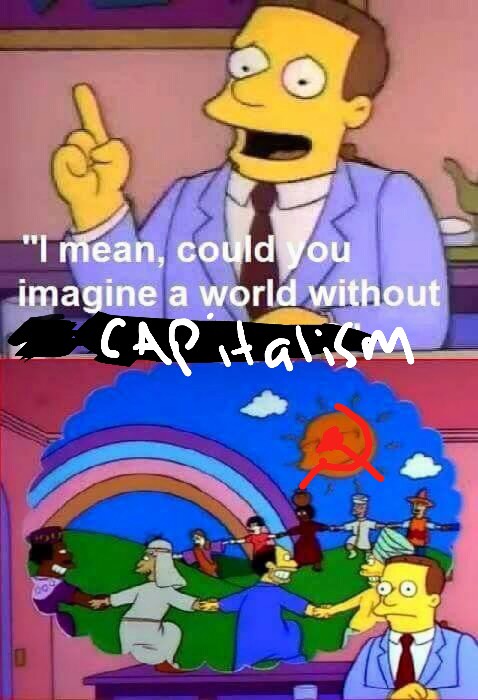 Last week we witnessed the rise of Jonny Quest memes. That trend is dying already, but enjoy one more on me. Here is your MEME OF THE WEEK: 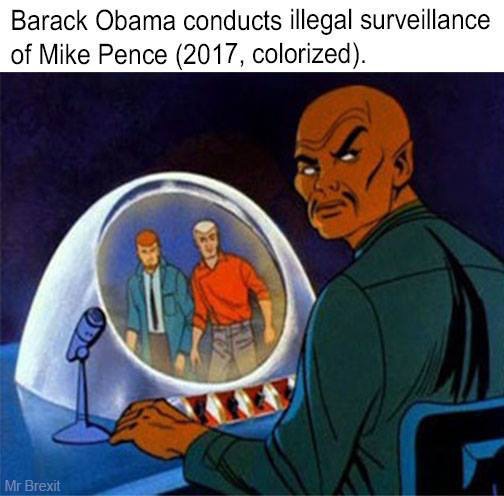 Meme grade: What’s with the weird mustache on this guy? I didn’t watch Jonny Quest.