Welcome to Monday Memes, where we take a look at all of the best and worst memes that the internet had to offer in the past week. Hope everyone had fun watching Donald Trump win the Super Bowl last night.

Let’s start things off with a great fake tweet: 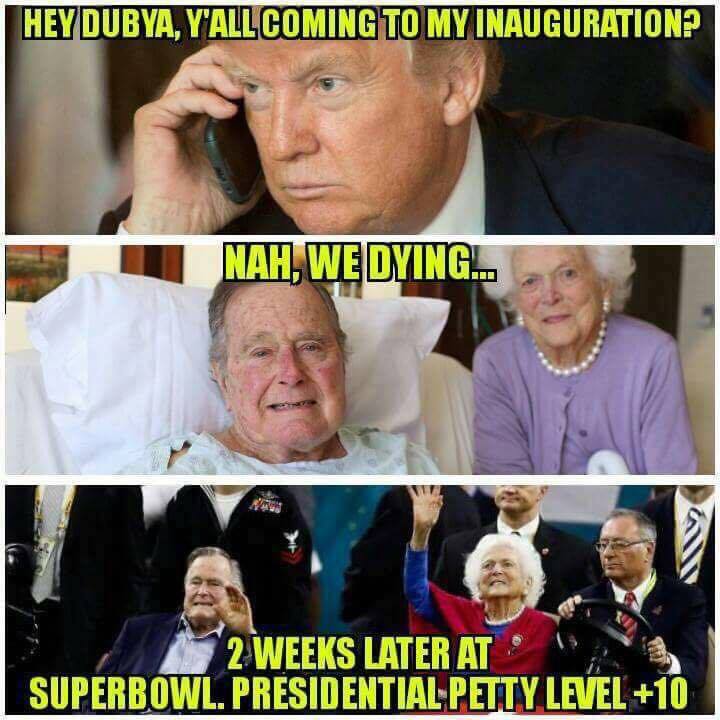 Meme grade: I didn’t realize anyone was out here truthering Bush-41’s near-death experience, but I guess it makes sense that someone is. 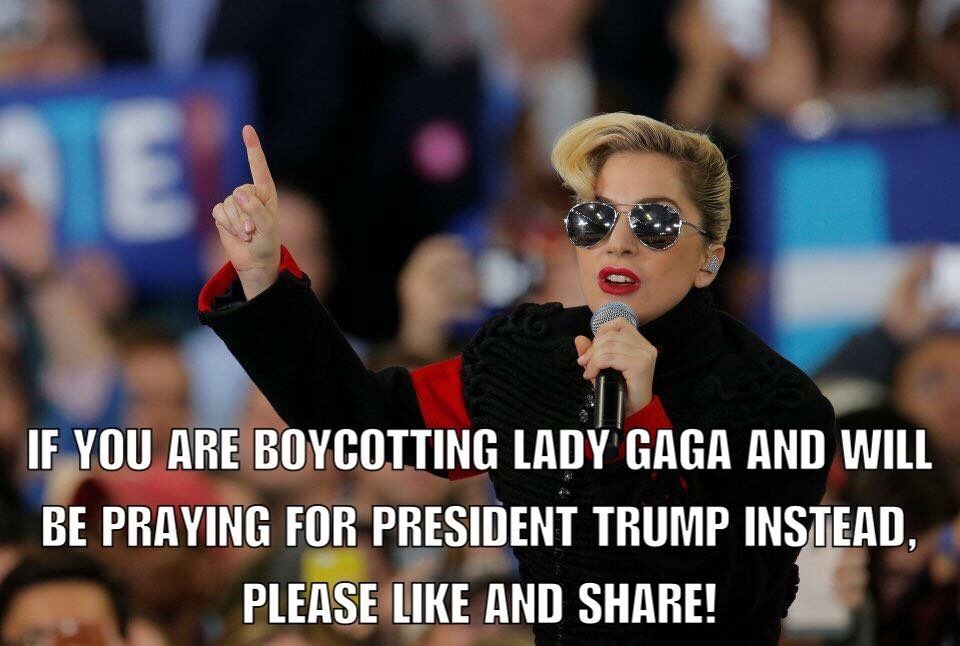 Meme grade: If I’m being honest, the halftime show wasn’t as good as I wanted it to be anyway.

Okay, here are some of the most inevitable memes of the year. Bear with me. 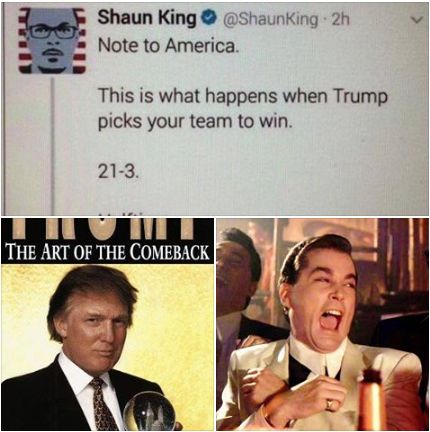 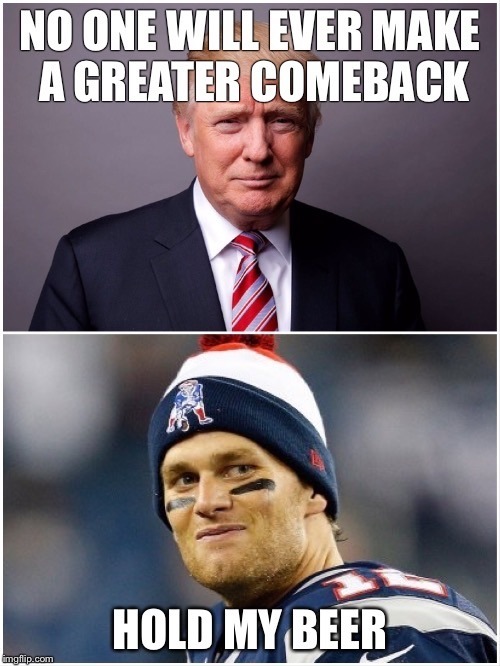 Meme grade: We should have skipped Monday Memes this week tbh. 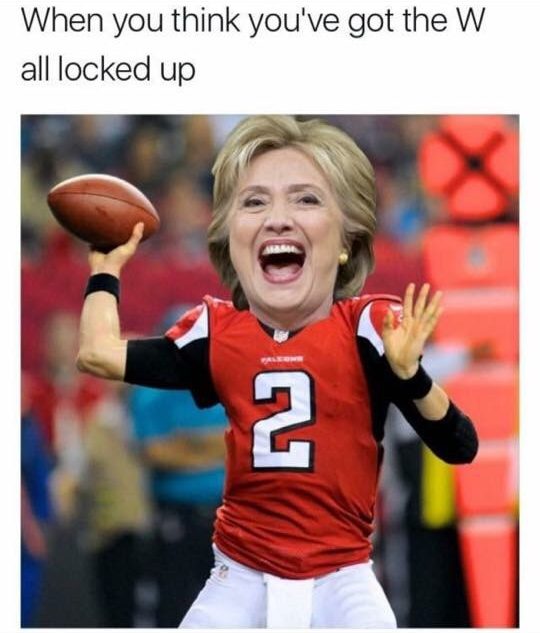 Meme grade: I swear I’m only showing you a tiny fraction of these. 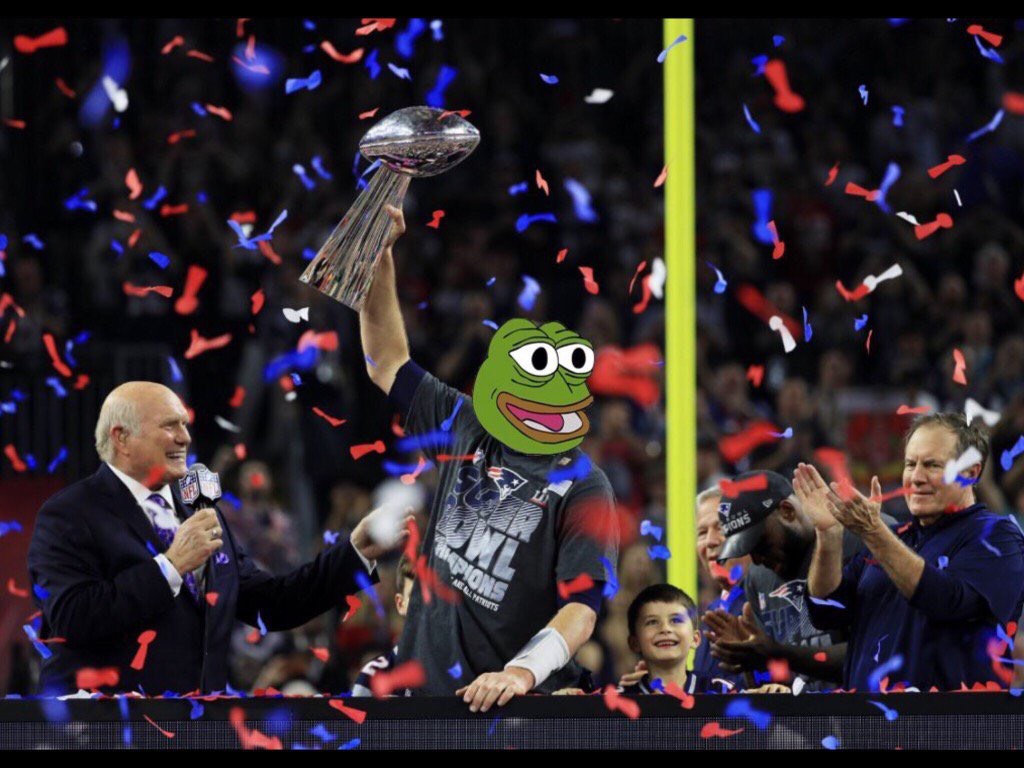 Meme grade: This is what we deserve as a country.

Alright, that’s enough Super Bowl memes for a goddamn lifetime. Time to move on. Let’s see who is literally Hitler this week! 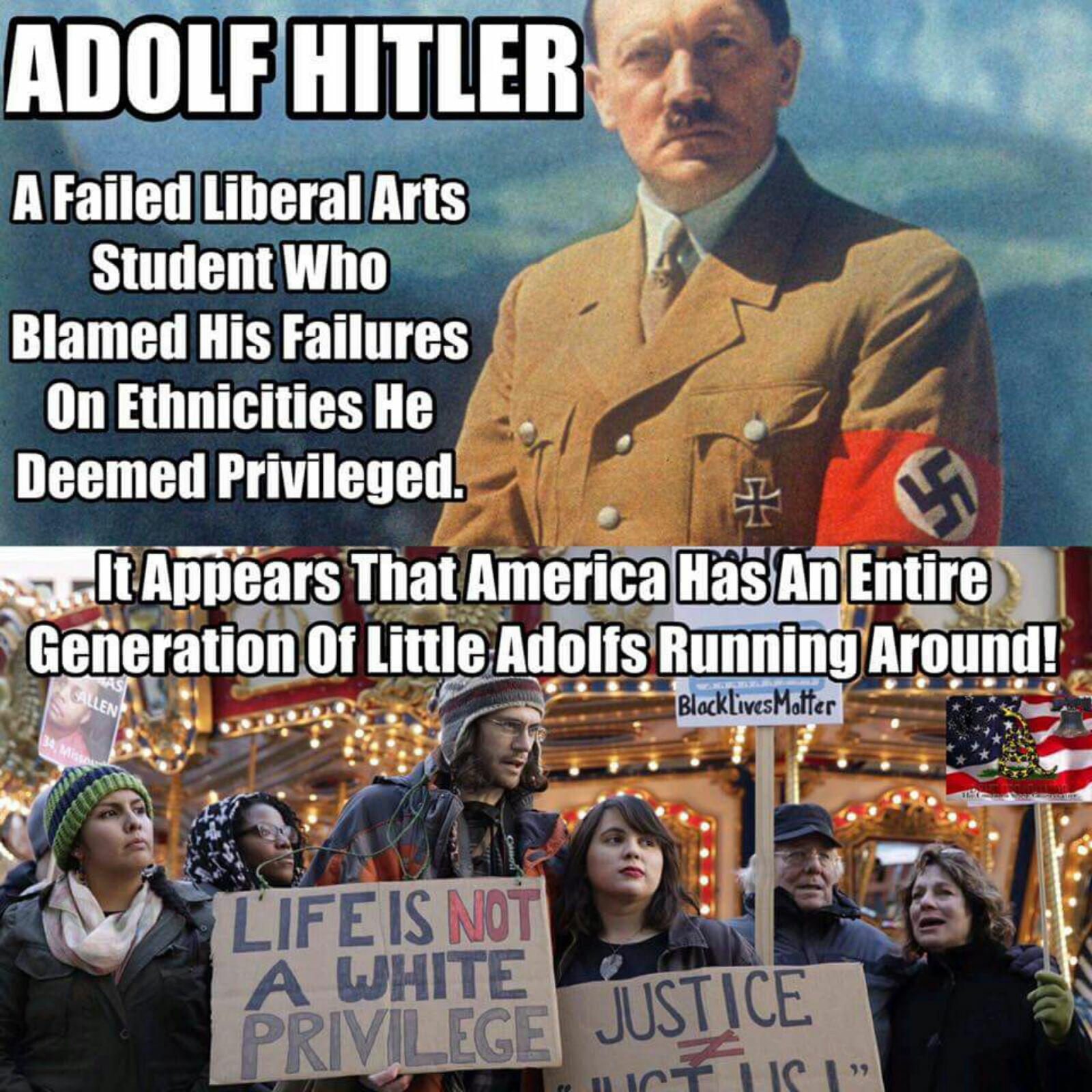 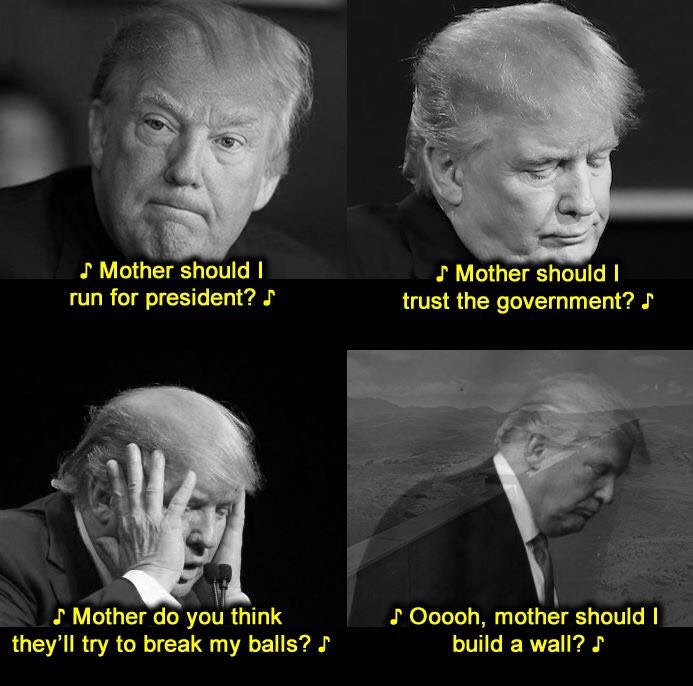 Meme grade: This is an extremely good meme. 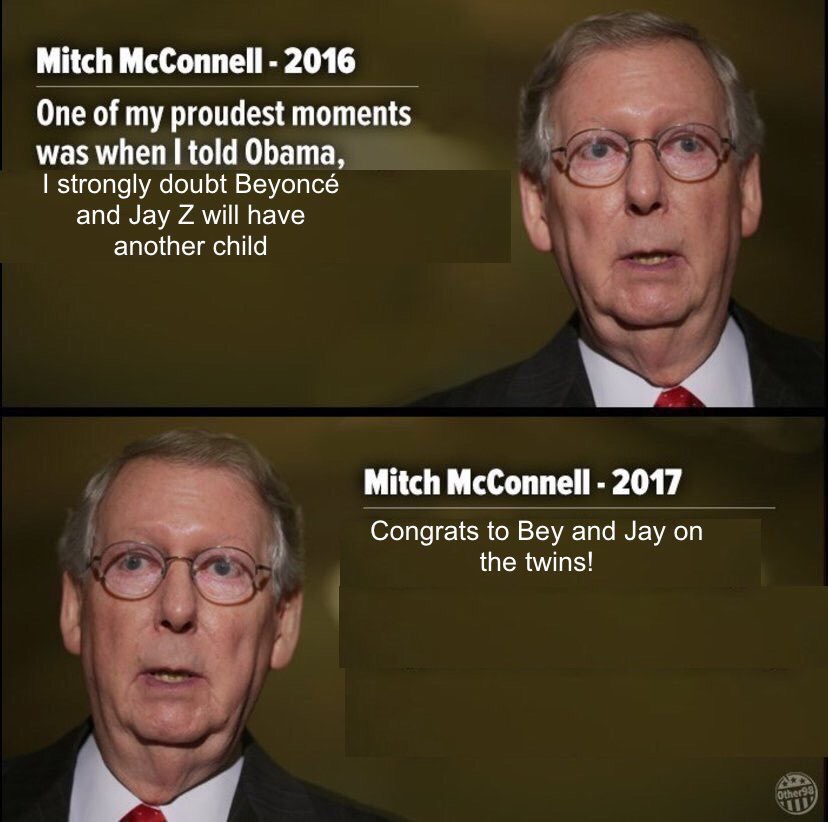 Meme grade: A+. You guys deserve these. I bet those Super Bowl memes seem like a distant memory already, right?

Trump shows off his Pokemon collection

Meme grade: Yes, this is our meme of the week.

Similar and almost as good: 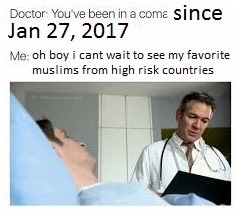 Meme grade: Not touching this one.