Welcome to Monday Memes, where we take a look at all of the best and worst memes that the internet had to offer in the past week. Are there Oscars memes? Hell yeah, there are Oscars memes.

What’s up, guys? Did you watch the Oscars last night? The kids over at Reddit’s r/the_Donald sure didn’t, because they knew the HOLLYWOOD ELITE would just bash Trump the whole time. Someone even posted this on r/the_Donald the day before to remind everyone not to watch: 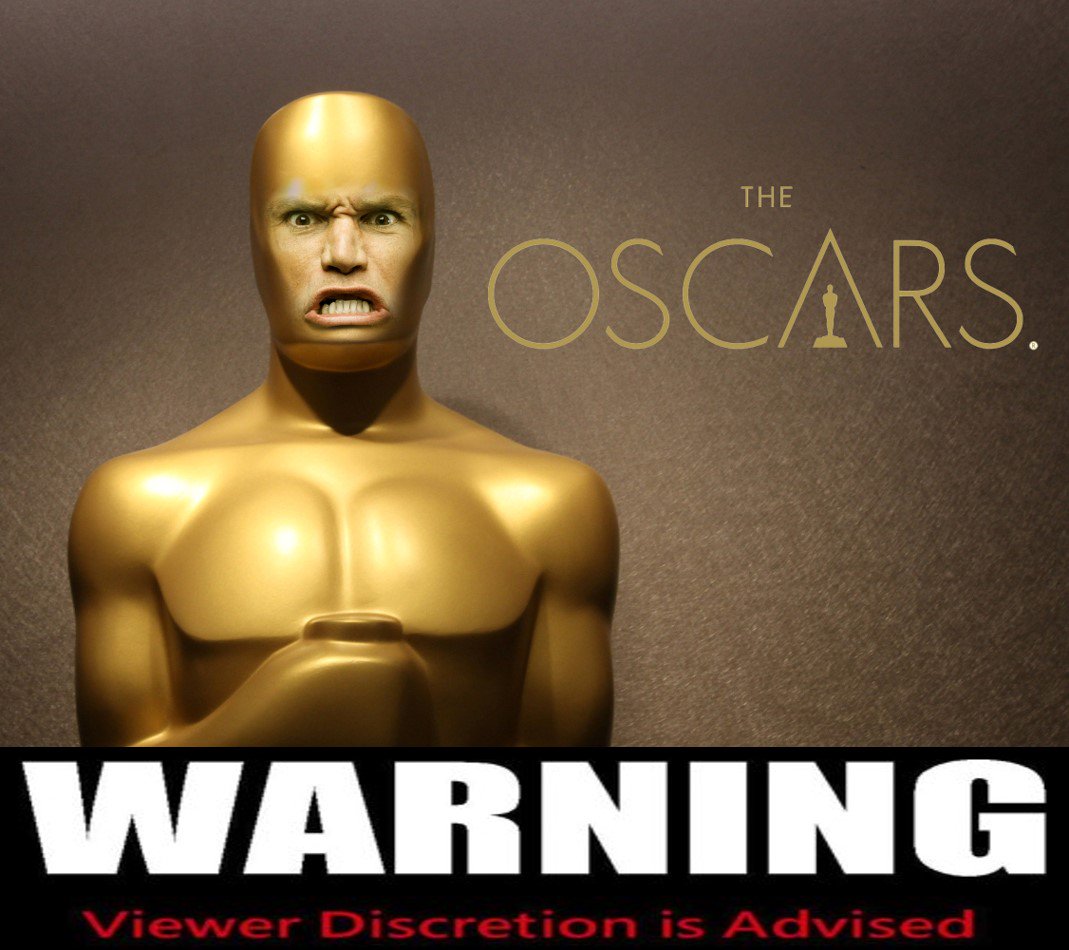 Meme grade: To be honest, I do not understand this meme.

Those of us who did watch got to see the show completely go off the rails at the end, when an envelope mix-up led to La La Land being incorrectly announced as the Best Picture winner (Moonlight actually won). Let’s meme it! 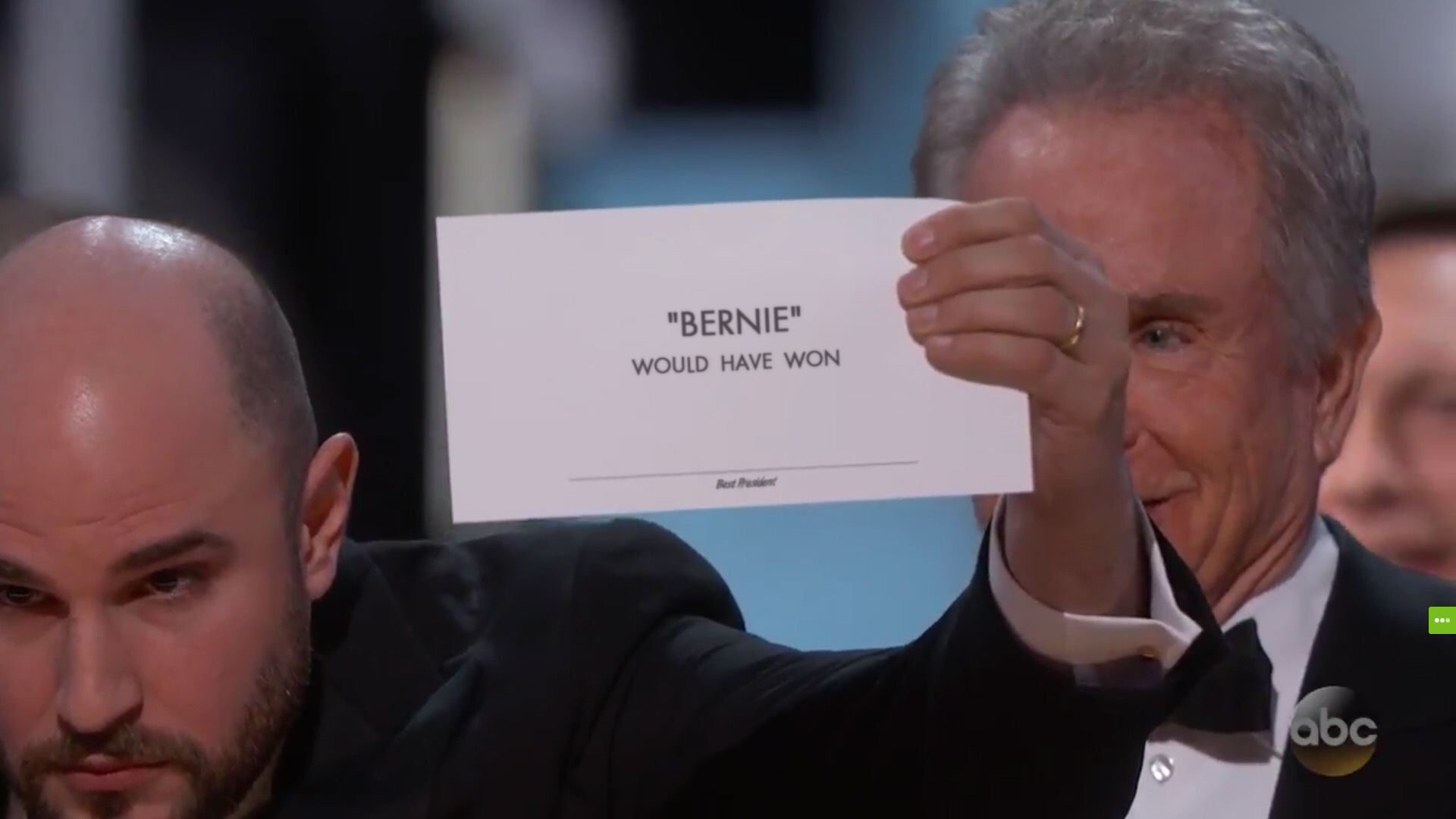 The rest of the Oscar memes were pretty trash, so let’s move on. There wasn’t much of a pattern in this week’s memes, so I’m just gonna chuck a bunch of memes at you with pretty minimal commentary. Whatever. It’s Monday. 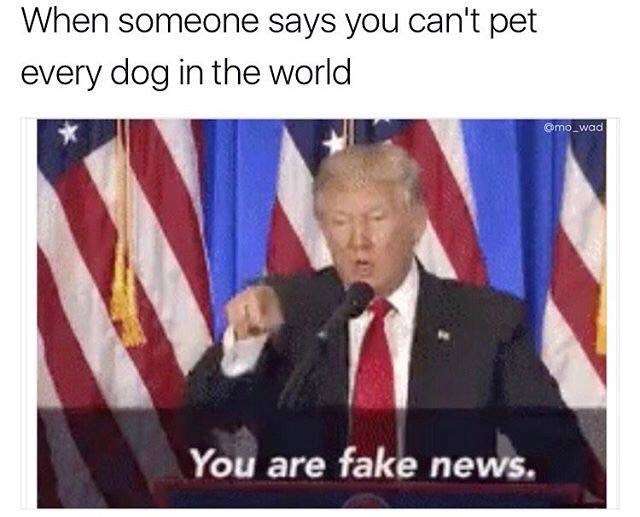 Meme grade: Wholesome! I love it.

You know what we haven’t had here in forever? A libertarian meme. 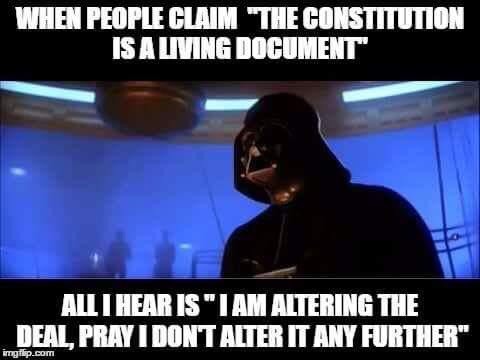 Not even going to bother to introduce this next one: 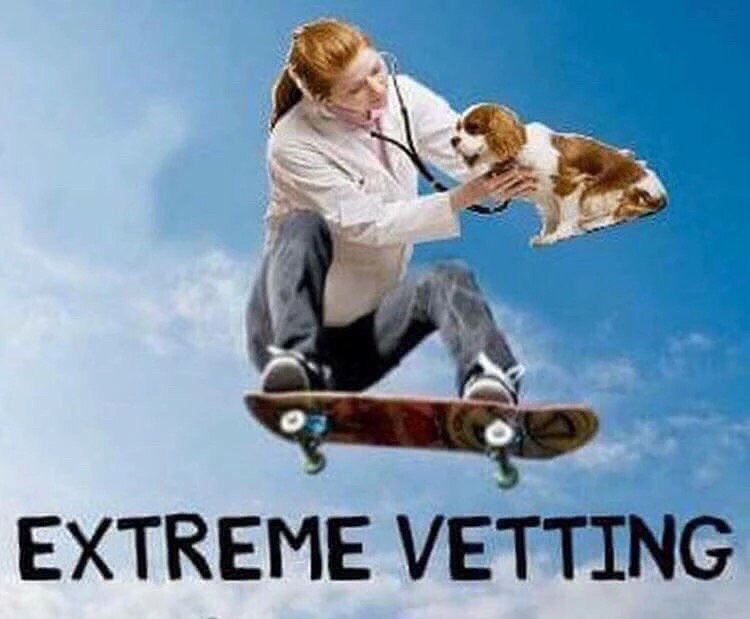 My favorite meme of the week comes courtesy of @leyawn on Twitter. 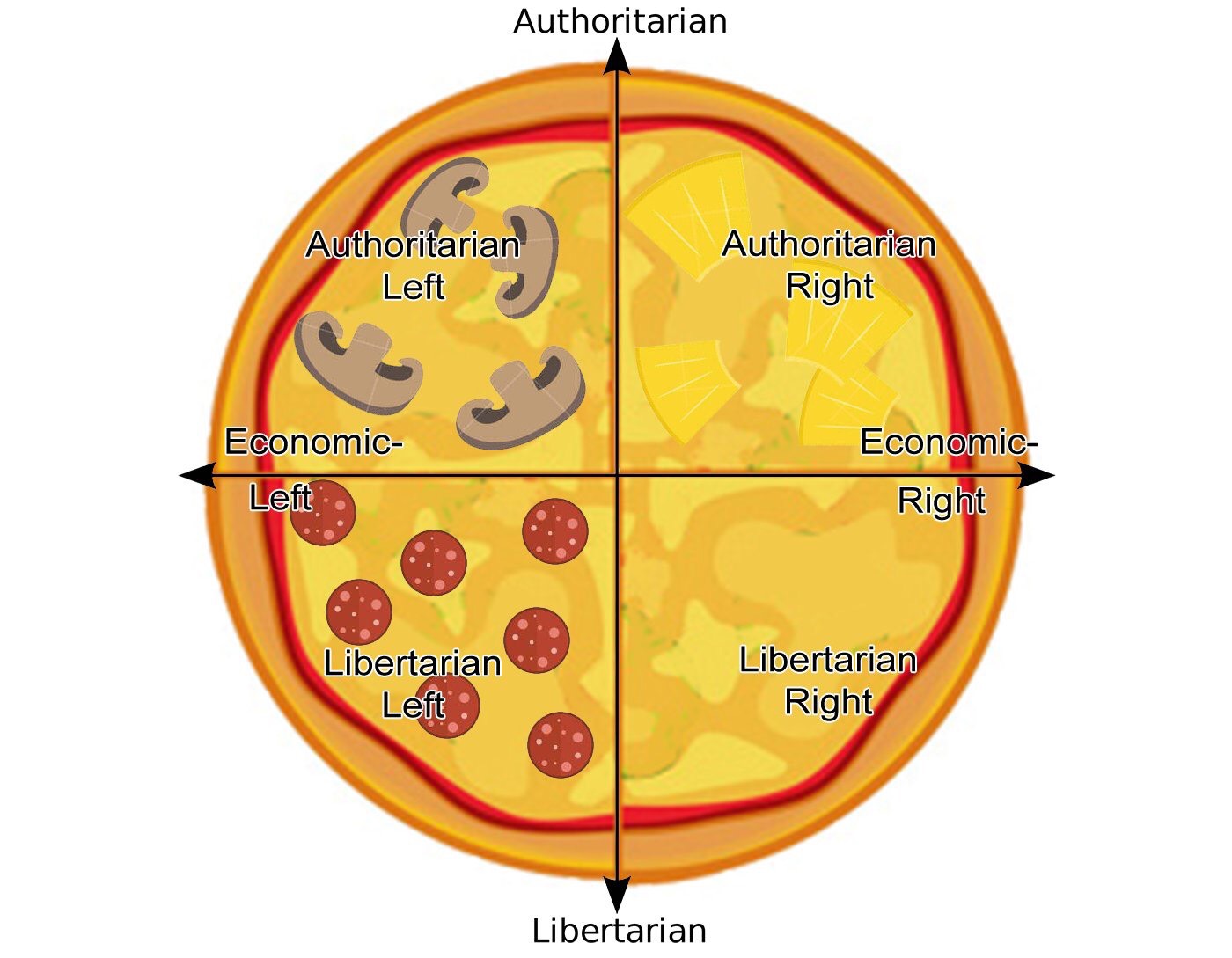 Meme grade: This is probably the single most accurate meme ever featured in Monday Memes.

I’m really unclear about what’s going on in the next meme. Is it, like, a Dungeons and Dragons thing? 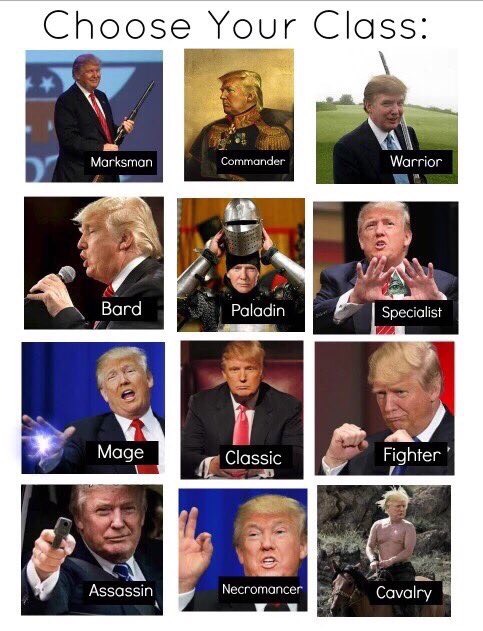 Let’s get back to some more offensive memes. 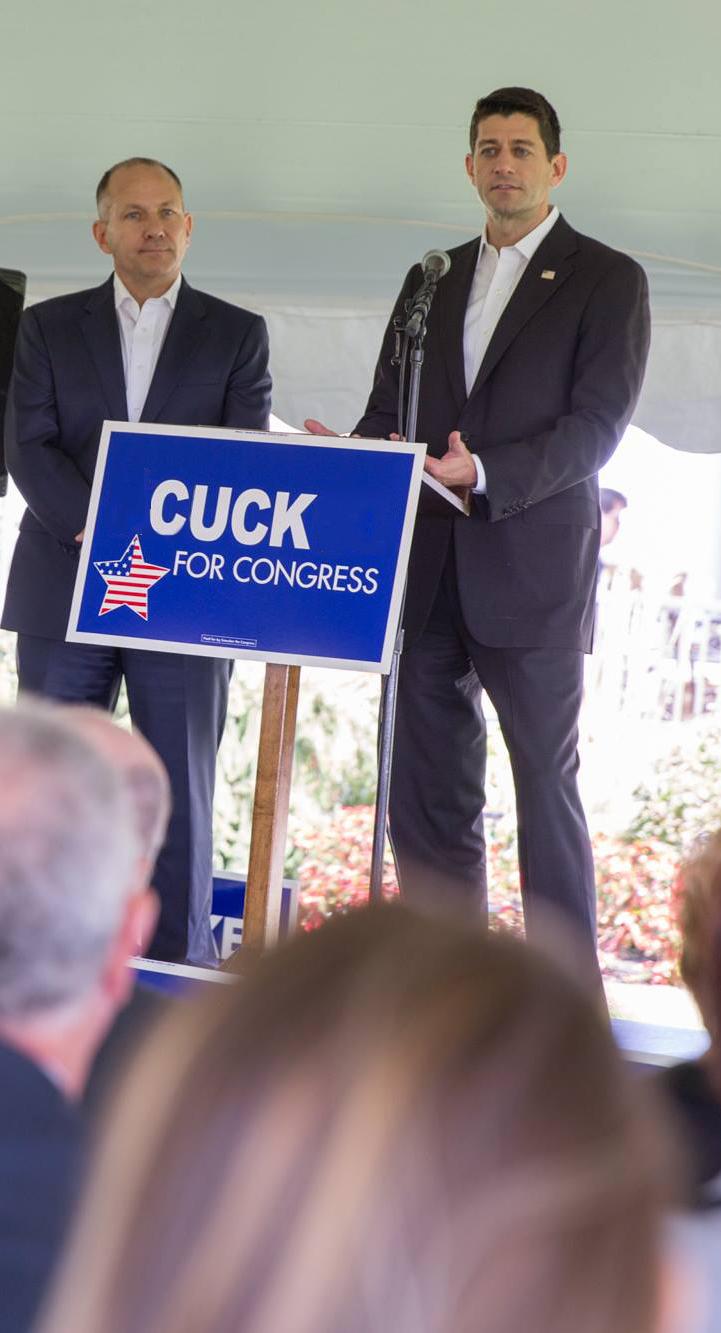 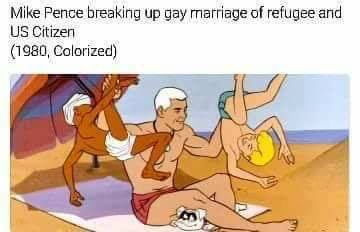 Meme grade: I think if we’re being honest we all know this is the Meme of the Week.

One more for the road: 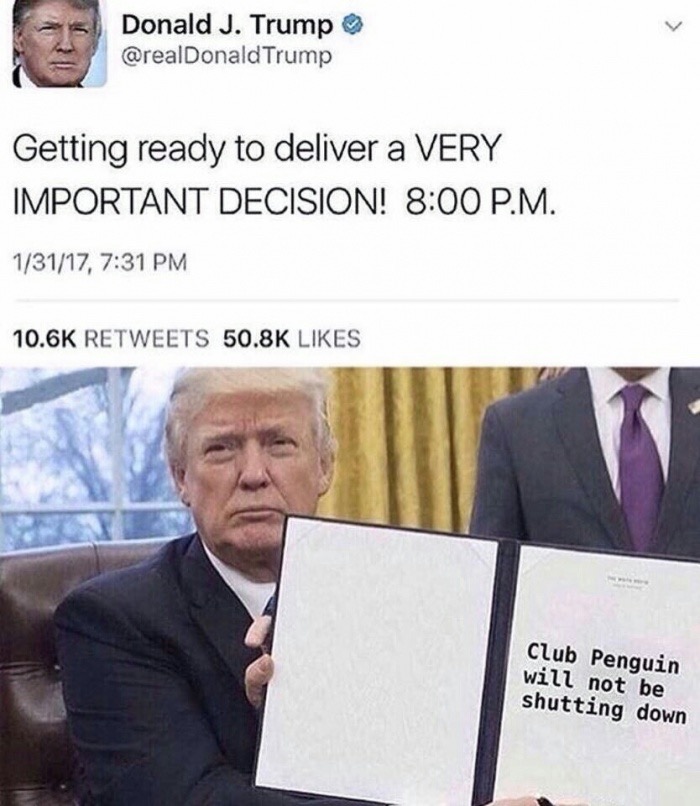