Welcome to Monday Memes, where we take a look at all of the best and worst memes that the internet had to offer in the past week. It’s Presidents’ Day, but memes don’t take days off.

Hope you’re enjoying you’re day off! Please be keep in mind those who have to work today, such as cashiers and people who post blogs about memes.

Let’s get right into it. 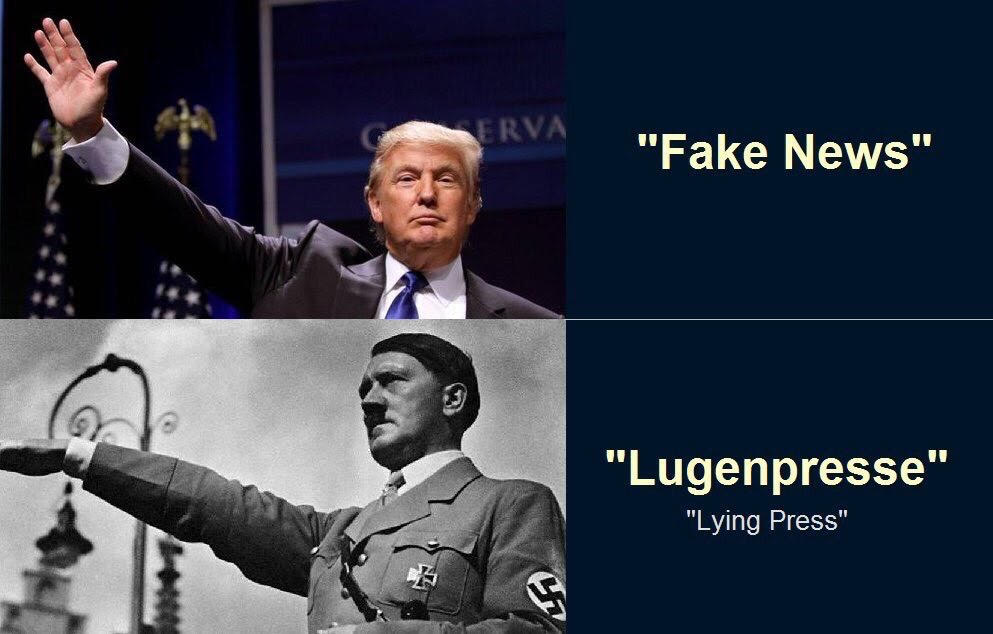 Meme grade: I hope you people appreciate that I have to start literally every week by looking at Nazi memes.

Trump calls his own shots, based largely on the accumulation of data. 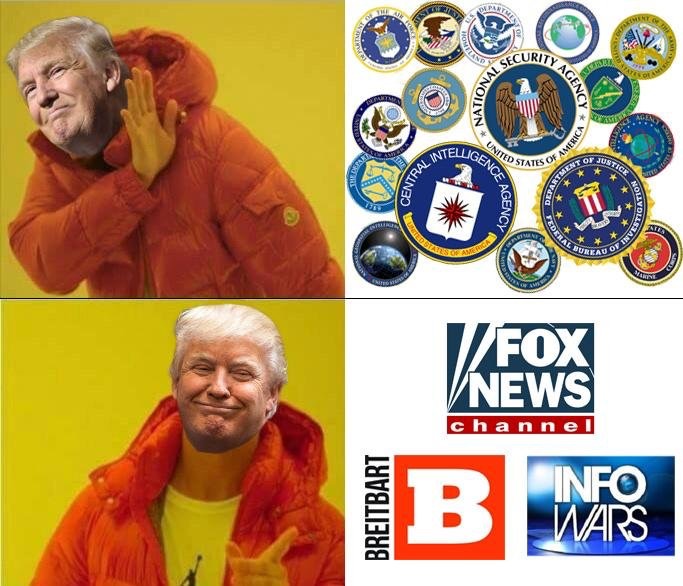 We haven’t covered a real grandma-style meme yet this week. Let’s change that. 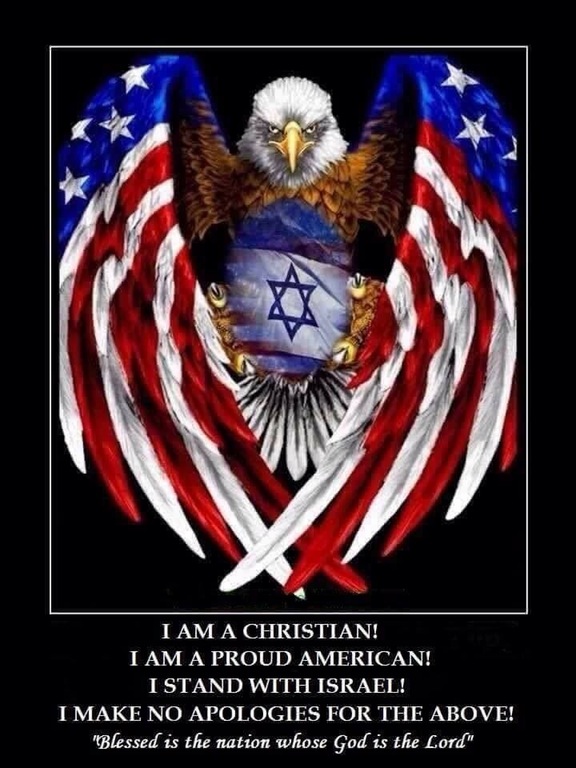 I’m gonna go ahead and give you the worst meme of the week here, but I promise I’ll follow it up with a good one. 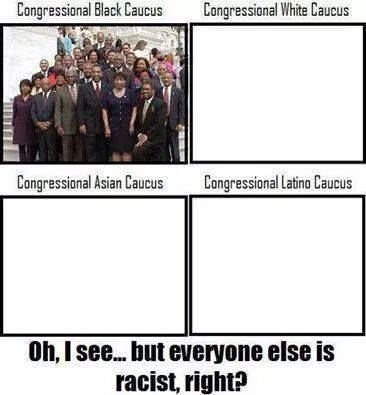 Meme grade: Imagine being this stupid.

Okay, here’s the good one I promised. 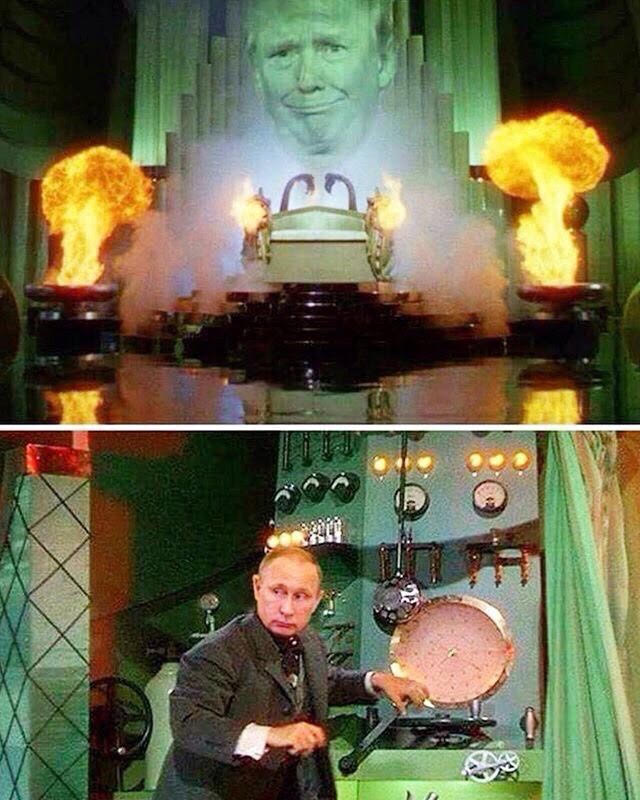 Meme grade: ELITE. This is our Meme of the Week.

Our Meme of the Week runner-up features Trump and his gang of Pepes foiling liberal billionaire George Soros, who r/the_Donald subscribers believe runs everything not already controlled by Correct the Record or the Clinton Foundation. 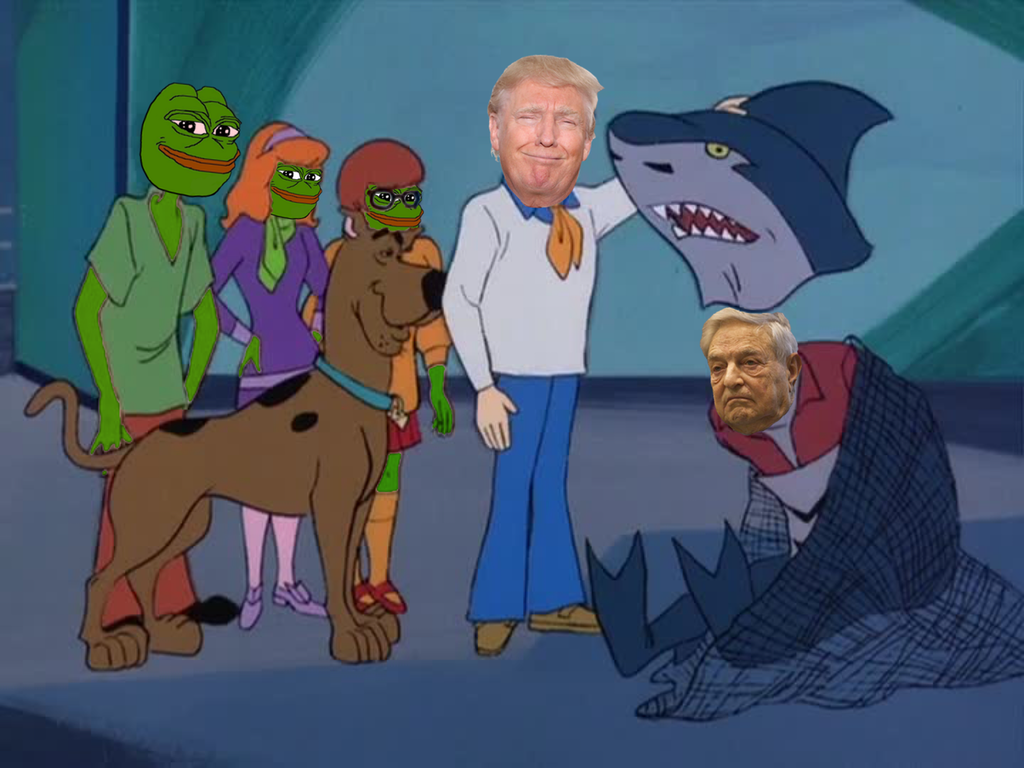