Welcome to Monday Memes, where we take a look at all of the best and worst memes that the internet had to offer in the past week. Special welcome to those of you who read this post every week and nothing else.

You know who we haven’t checked in on in a while? Former Red Sox great Curt Schilling, who spends most of his time these days trying to destroy his own iron-clad Hall of Fame case through sheer force of obnoxiousness. He’s winning so far, but it doesn’t hurt to a post a few memes now and then just to make sure that you’ve thoroughly offended every liberal arts major in the BBWA. 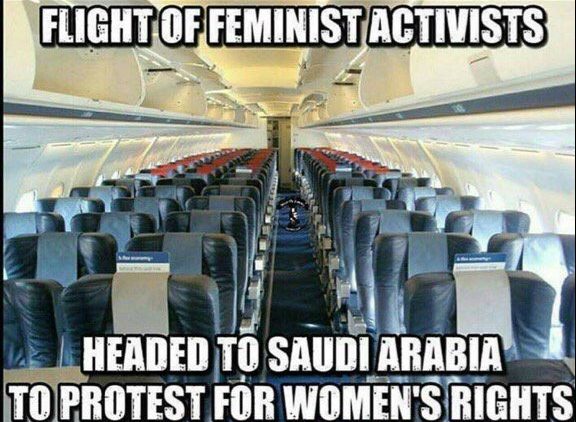 Meme grade: That should do it! I know some traditionalists don’t believe that Schilling’s offensiveness measures up to the old-timey greats, but if you limit the context to the modern era his BAR (bigotry above replacement) really pops.

Did you hear that Betsy DeVos got confirmed? 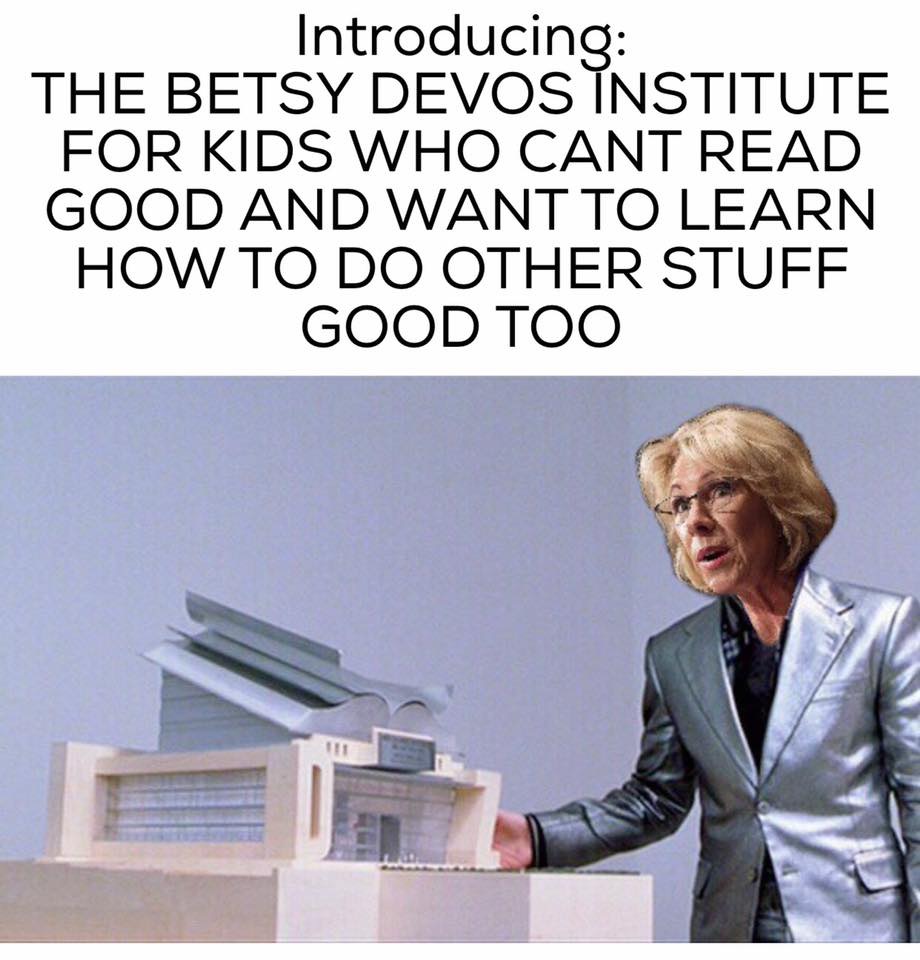 Meme grade: This is a high-performing meme! This is the kind of meme you want to give a voucher to and send off to an elite meme charter school. But on the other hand, it is really just to leave under-performing memes behind in an increasingly failing post? What a complicated moral question. The meme is funny, though. MEME OF THE WEEK RUNNER-UP. 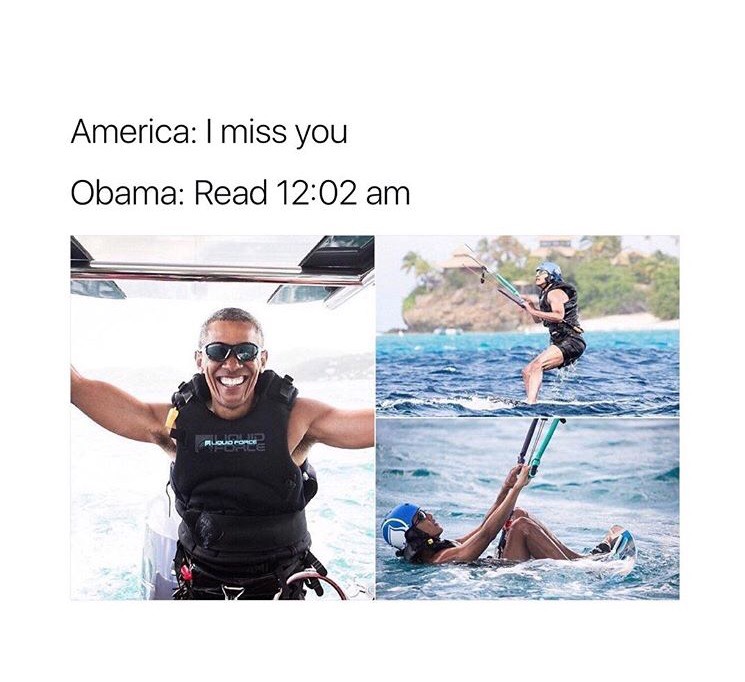 Meme grade: Listen, you hippies don’t wanna hear this, but Obama-era Secretary of Education Arne Duncan was down with charter schools, too.

As always, I’m committed to bringing you the bad memes along with the good ones. 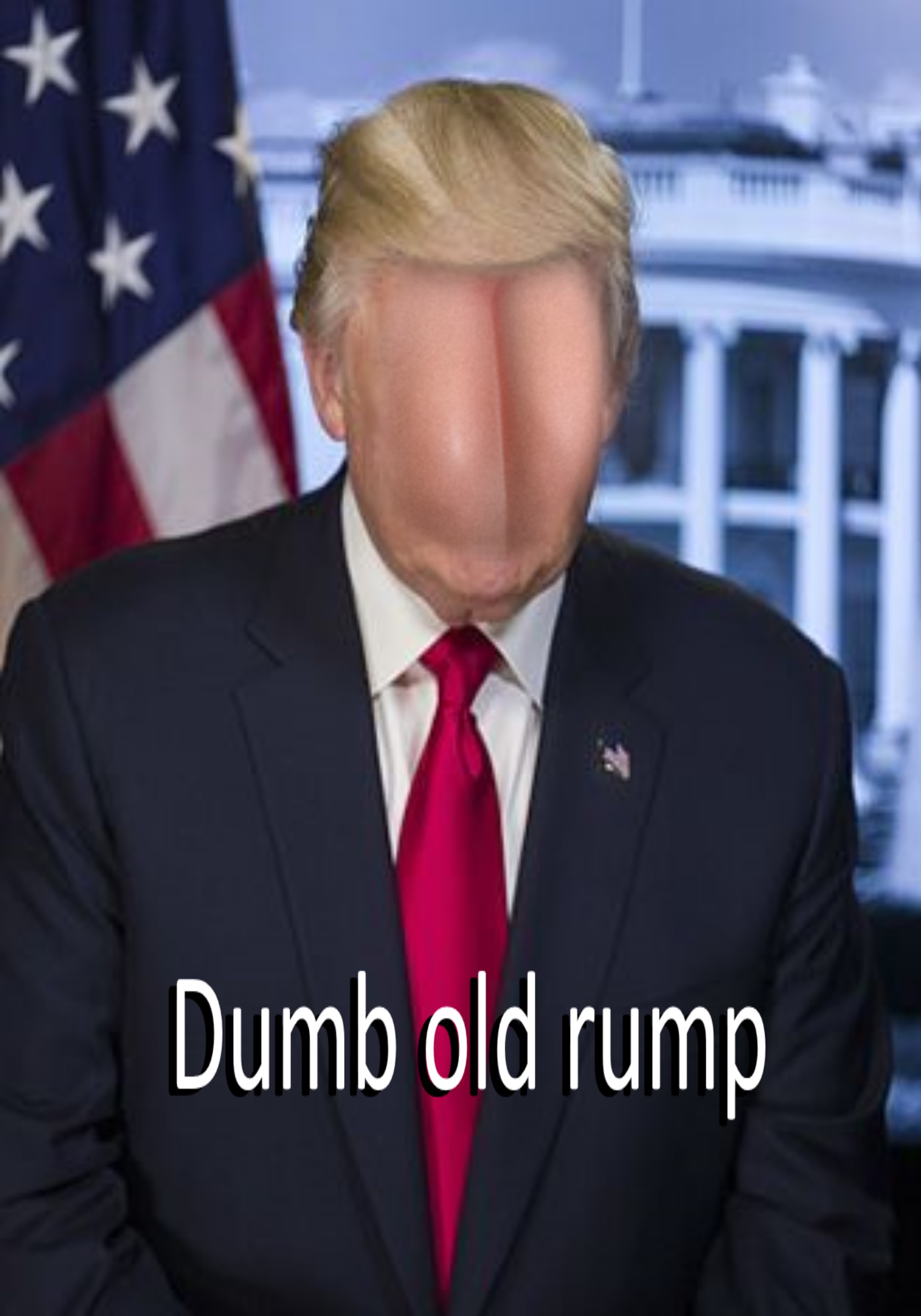 Meme grade: The Resistance is not looking so good these days tbh. 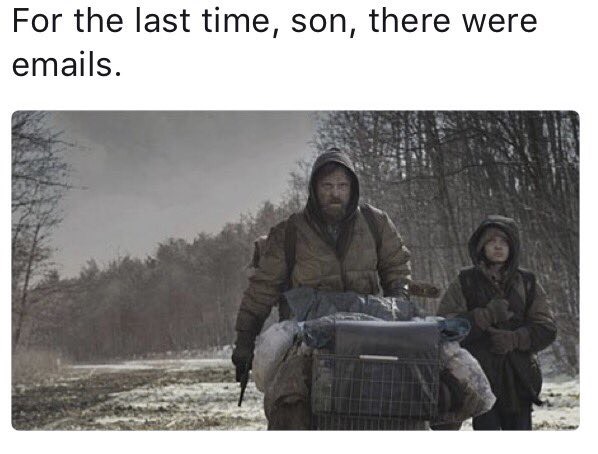 Reddit’s r/the_Donald is still breathlessly cracking conspiracies every day. Let’s see what the gang is up to! 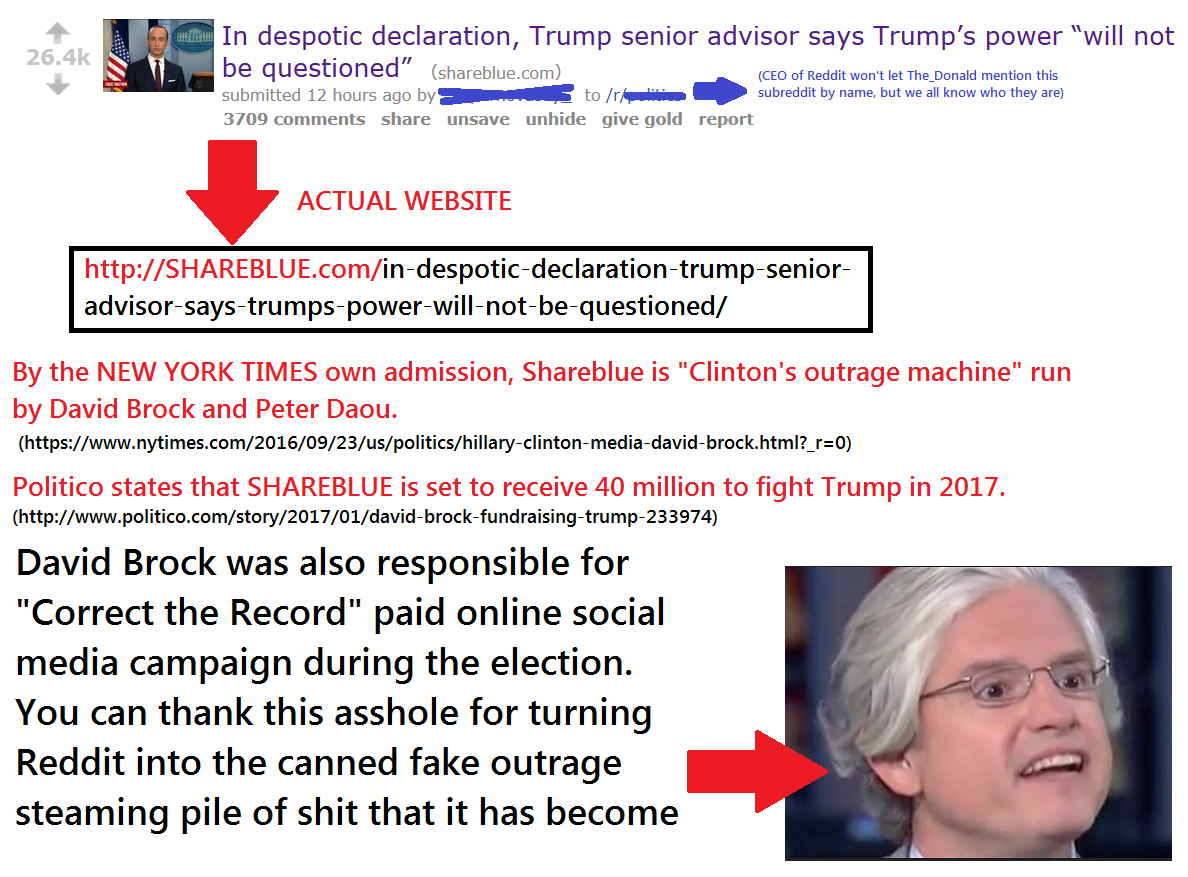 Meme grade: Okay, I think I actually follow this. That’s a screencap of a link on the liberal subreddit r/politics, and our trusty r/the_Donald detective has determined that the link is from a pro-Clinton site run by the founder of Correct the Record, which Redditors believe hired paid trolls to undermine the online grass roots efforts of Bernie Sanders and Donald Trump supporters (CTR has denied this, saying all CTR posts were identified as such).

Anyway, this meme gets a 7/10 purely on the strength of the phrase “canned fake outrage steaming pile of shit that it has become.” 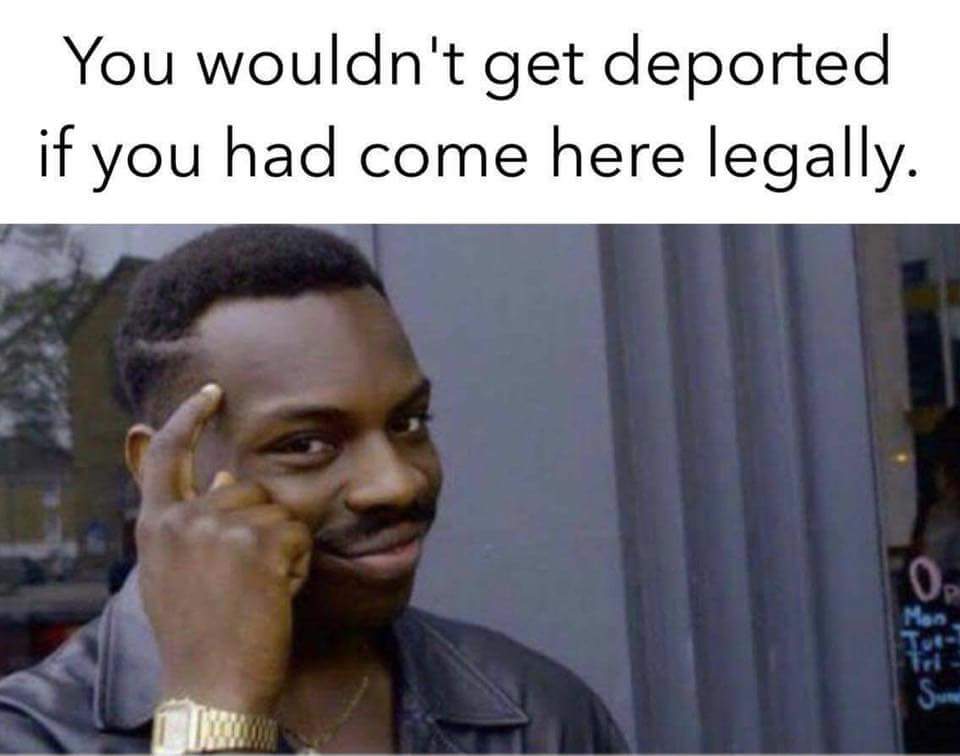 Meme grade: Pretty current and correct meme usage for a conservative meme. Everyone’s getting better at memes these days! The arc of the meme universe is long, but it bends towards dankness. B+ meme.

Let’s end with our MEME OF THE WEEK, which riffs on a former meme of the week and of my all-time favorite memes. 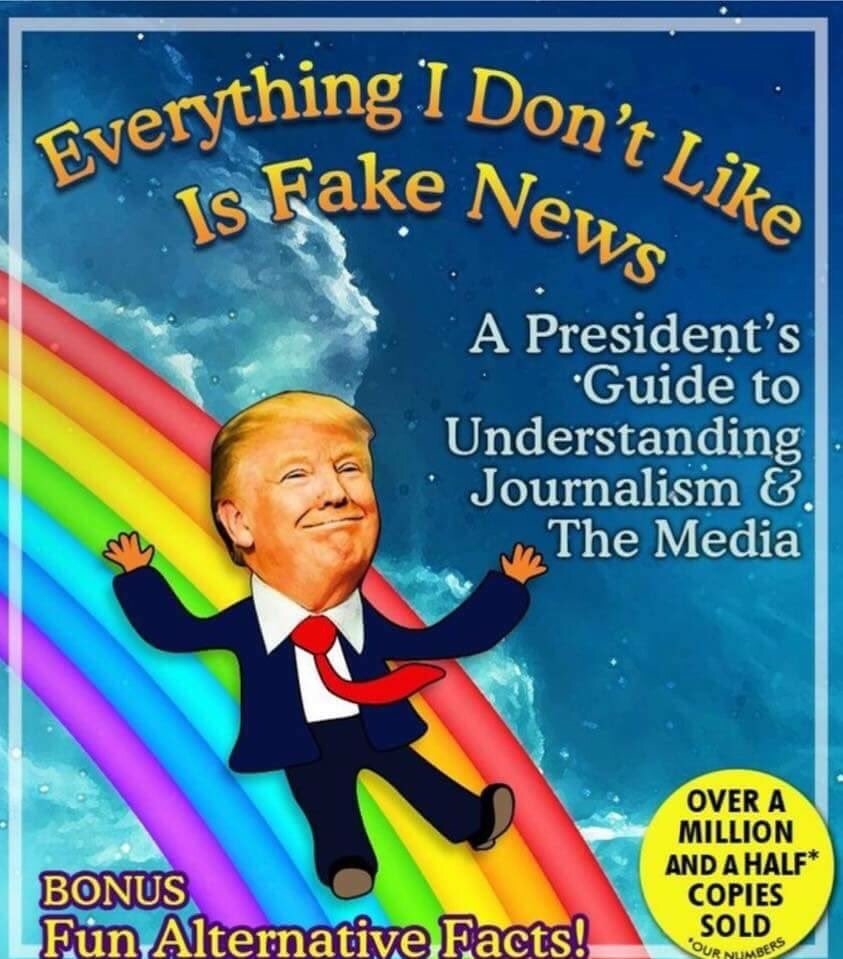 Meme grade: It’s the rare sequel that improves on the original. ELITE.