We learned this week that top CIA officials believe that Russia hacked the RNC and the DNC, and deliberately released only the DNC leak (via WikiLeaks) in order to sway the U.S. election in favor of Trump. John McCain (R-AZ) and Chuck Schumer (D-NY) are leading a bipartisan effort in Congress to investigate Russia’s election-year shenanigans, though Trumpland is splitting with the rest of the Republican party by insisting that this is all a bunch of nonsense. Are there good memes about this? Oh, yeah, you know it. 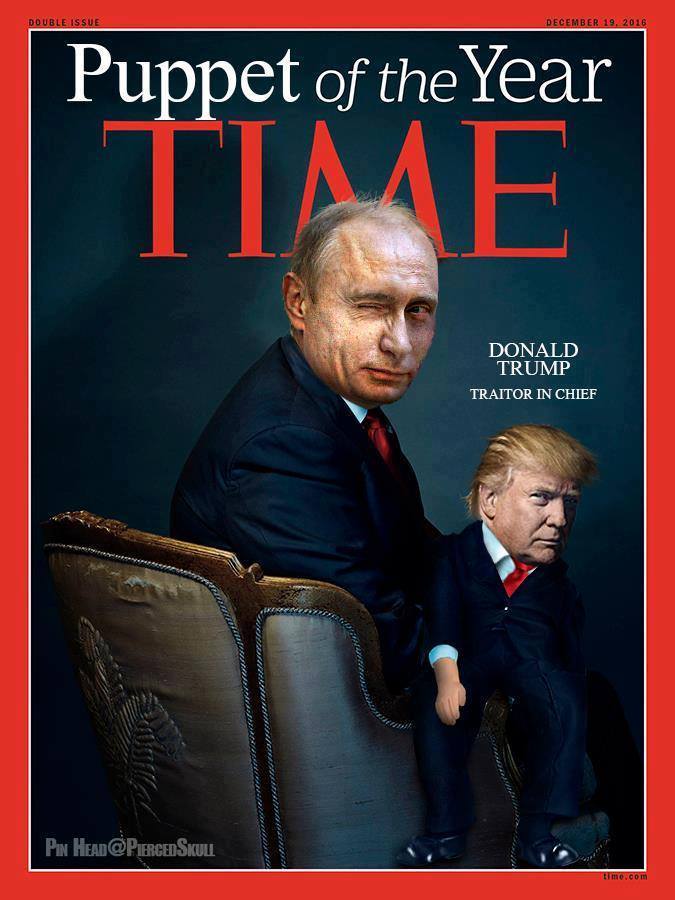 Meme grade: Don’t speak to me or my son ever again

Let’s go to r/the_Donald for a compelling counterpoint. 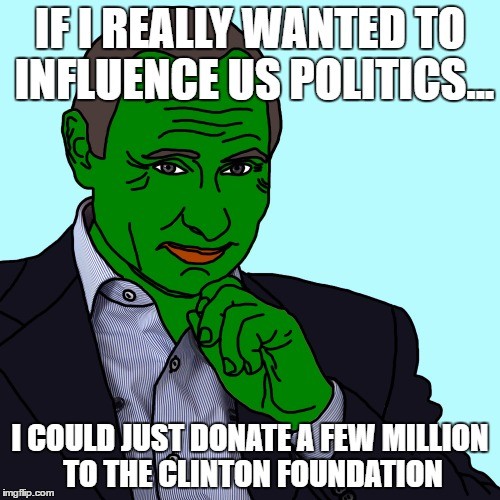 Meme grade: solid Pepe work, but get a load of this next Pepe: 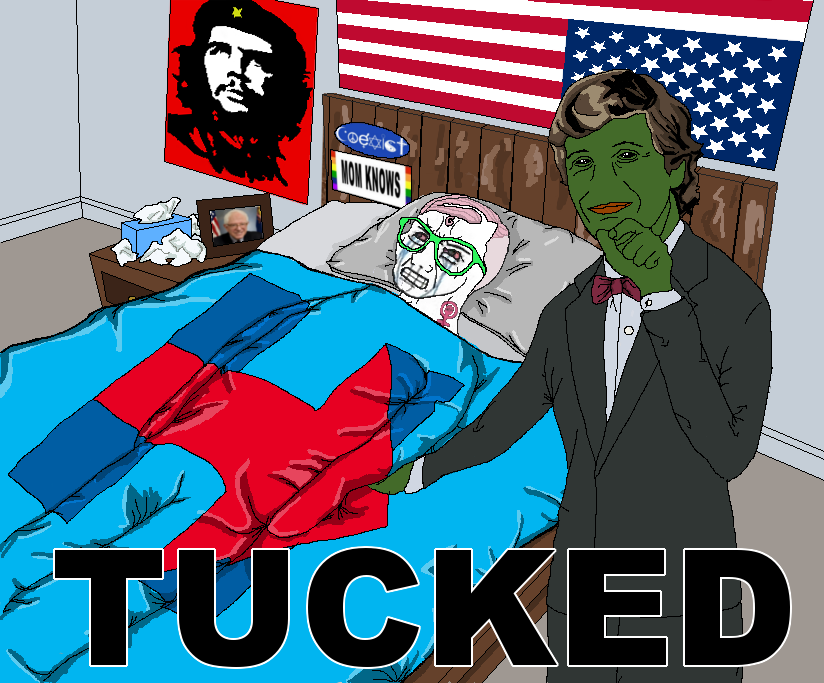 Meme grade: 9.7/10. This Pepe-fied Tucker Carlson is our meme of the week. Love the upside-down American flag over the bed. It’s that kind of attention to detail that makes for a truly superior meme.

Reddit’s changes in voting algorithms have combined with a post-election malaise to depress the meme quality a bit this week. But that’s okay, because I live for bad and mediocre memes. It’s in the truly mediocre memes that you find the soul of Real America – the hardworking folks who get home after a long day at the office and just want to share a pixelated .jpeg of a woman in an American flag bikini saying something vaguely racist. 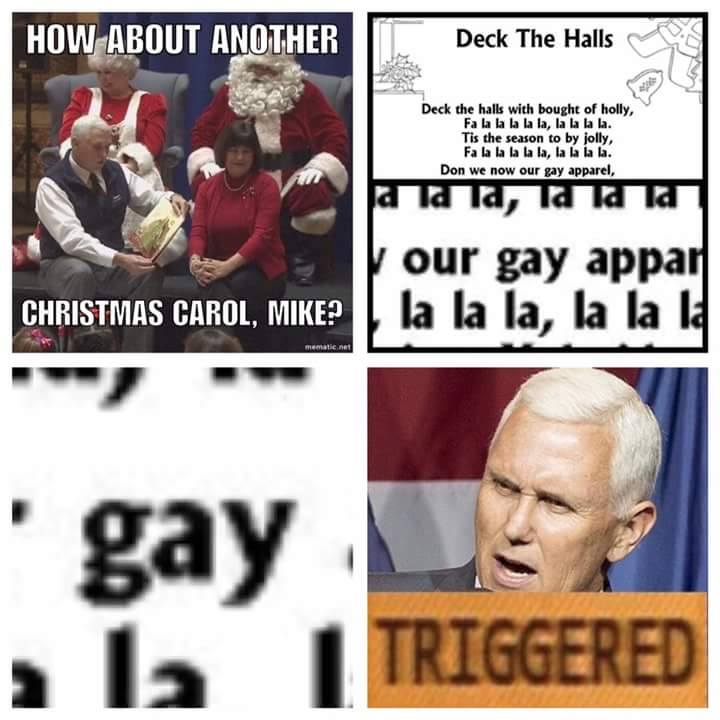 Someone stole this next one from Cafe, I guess. Or maybe they just stole that one screenshot. It’s a Wild West of memes out there, folks. I do my best to give credit where credit is due, but at the end of the day, the memes belong to THE PEOPLE. 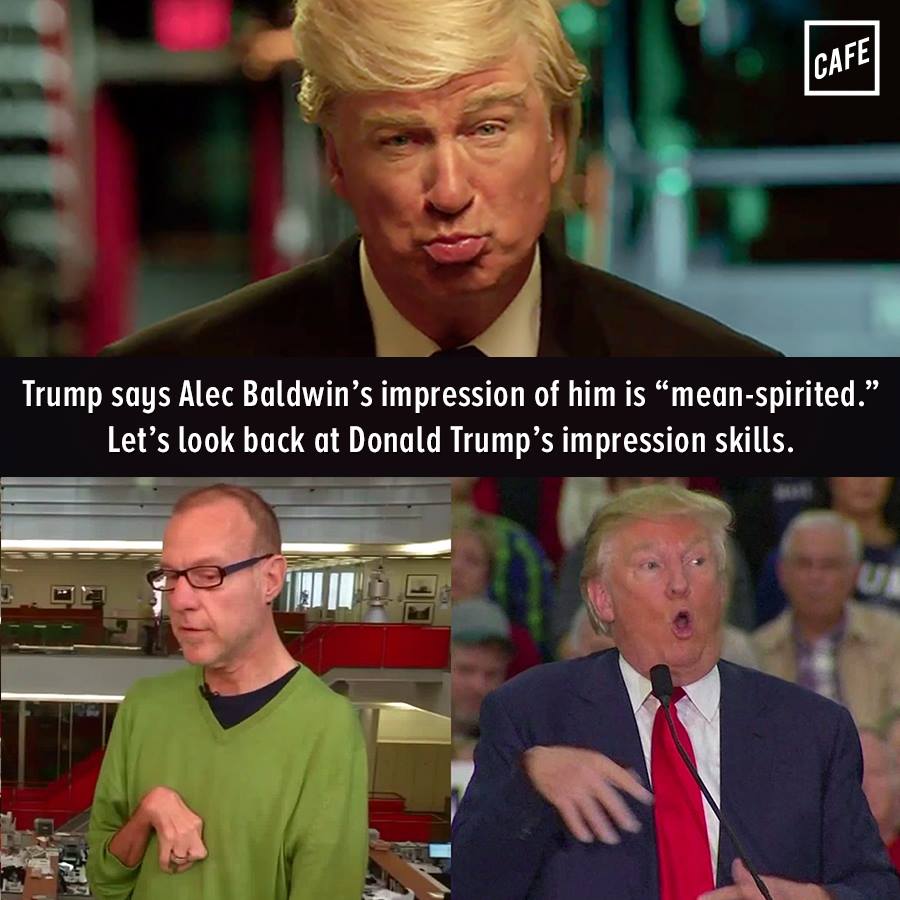 Let’s finish with a reminder that r/the_Donald is openly stumping for fake news. 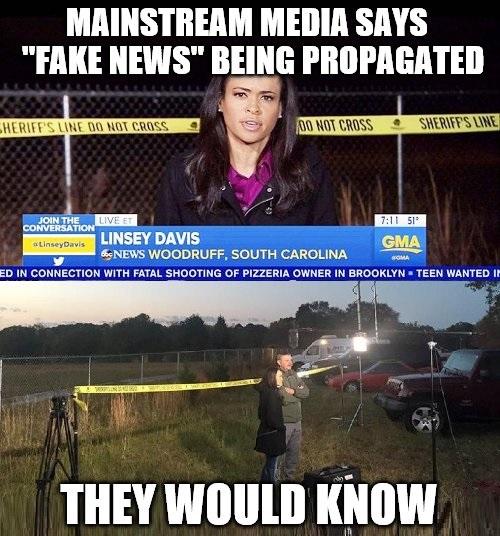 Trump is Facing an Avalanche of Sexual Misconduct Accusations