The election is tomorrow, people, but the memes are today! Some people spent the last week before the election voting early or canvasing for candidates, but the smart ones stayed inside and fired up GIMP or Photoshop or, more likely, Microsoft Paint. Let’s admire their work, and bid a fond farewell to what has without doubt been the greatest election cycle for memes in American history.

Let’s start with a guide to the candidates based on their Halloween offerings: 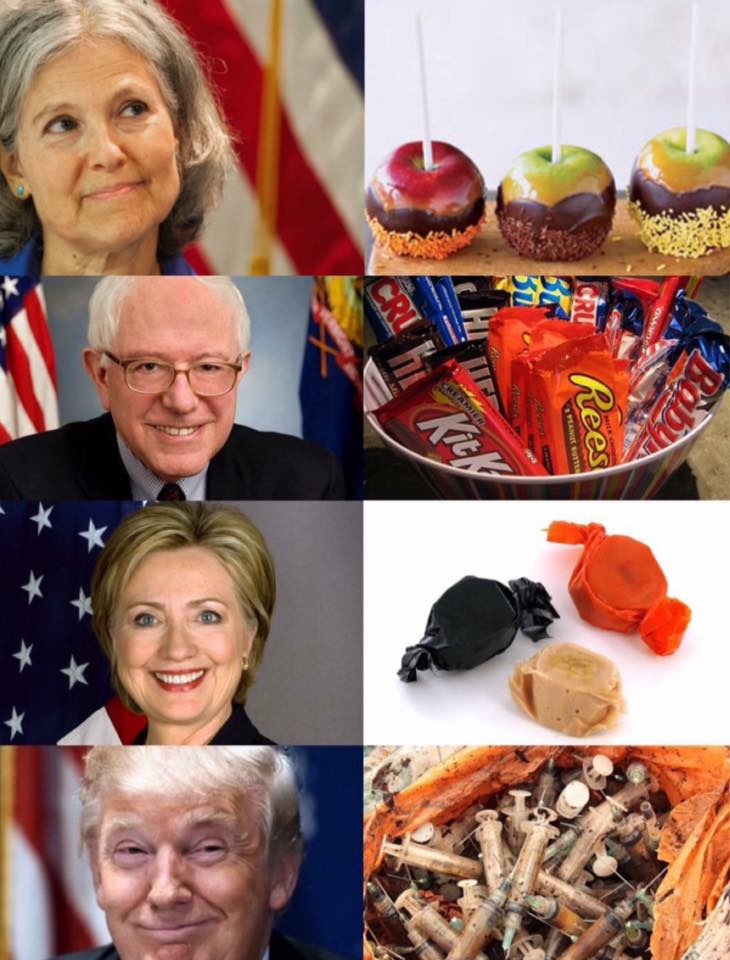 Meme grade: Looks like one candidate climbed out of his grave zombie-style this Halloween. You can’t keep good memers down! We’ll still be getting Bernie memes in the middle of Hillary’s second term.

I know that Reddit’s r/the_Donald is for and by the worst type of fringe Trumpster and that it’s full of vitriolic racists who live in a fact-free fantasy world, but I am really going to miss them. In terms of memes, they’re just working on another level from everyone else. 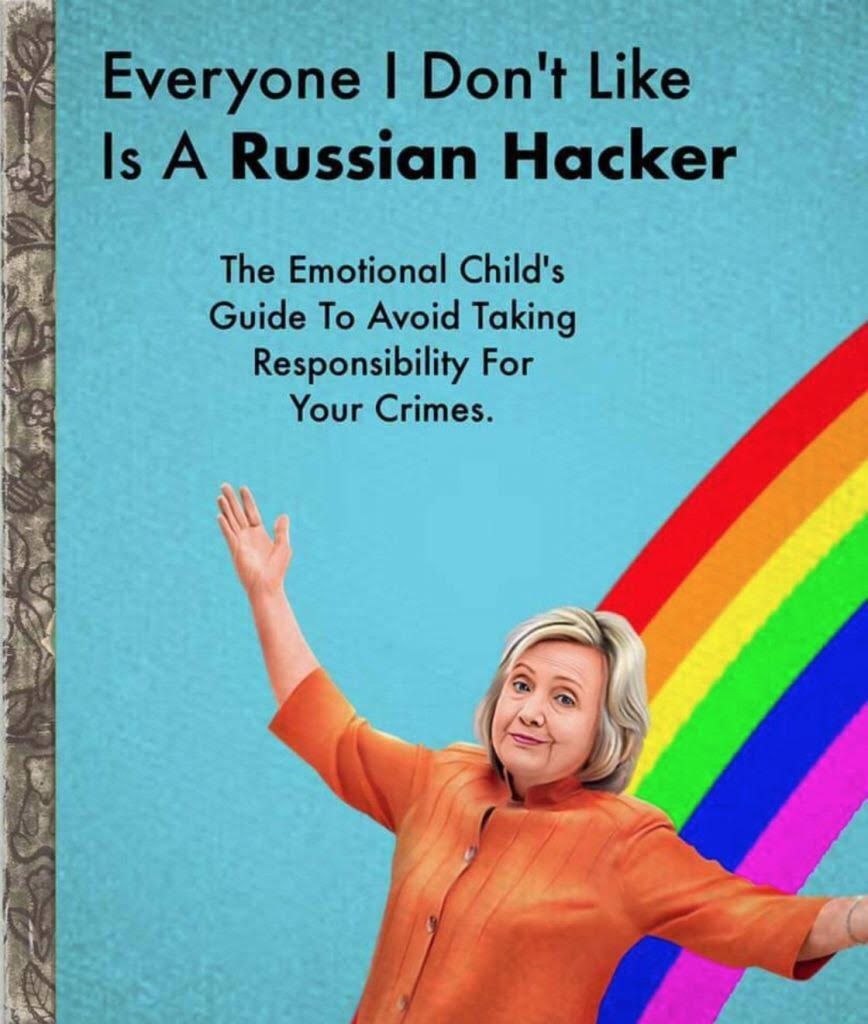 Meme grade: This is our clear meme of the week and one of my personal favorite memes of the year. 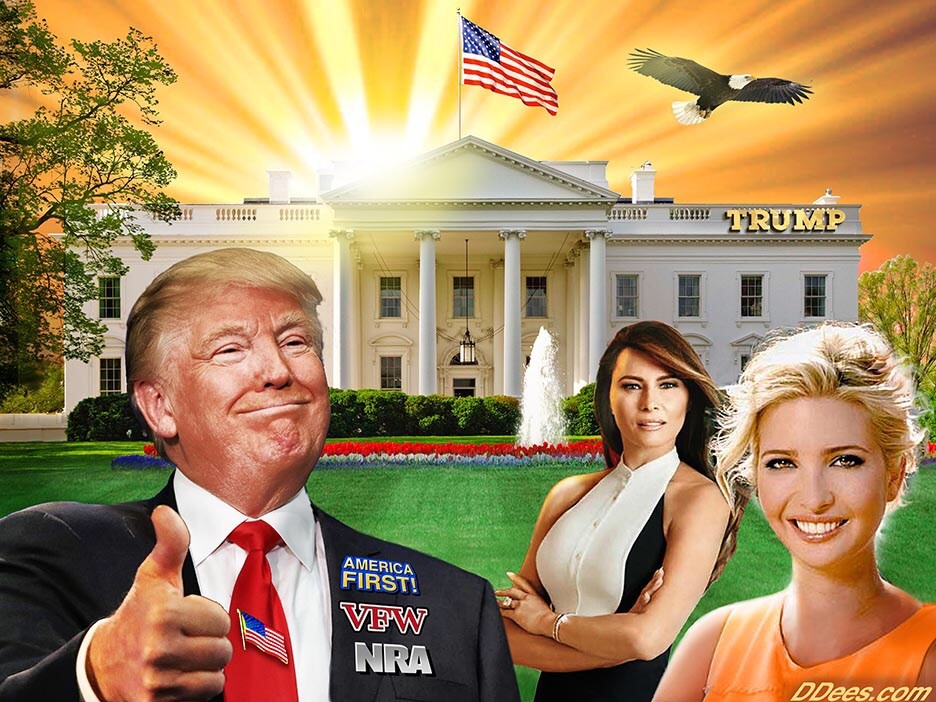 Meme grade: Do you think there’s any particular reason that they left out Donald’s sons? I’m sure if we think really hard we’ll come up with a reason.

Meme grade: I think this is old, but it is absolutely elite.

Of course, not all memers love Trump. Some of them hate him! But, also, they still hate Hillary. 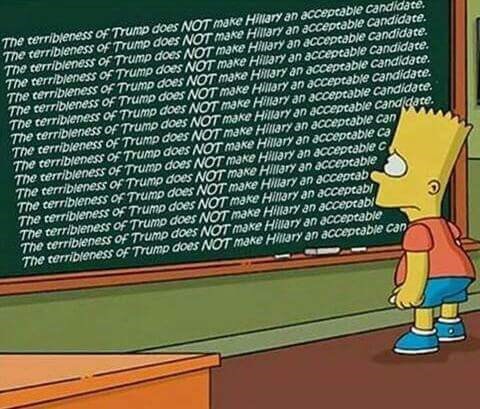 Let’s see a counterpoint from the moral relativists: 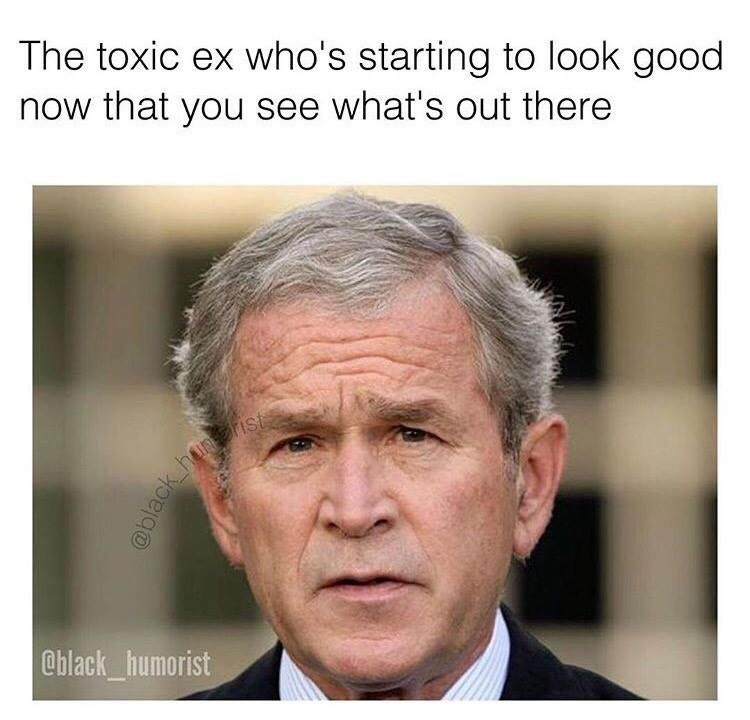 And our best anti-Trump meme this week, as posted on Reddit’s r/EnoughTrumpSpam under the title “soon”: 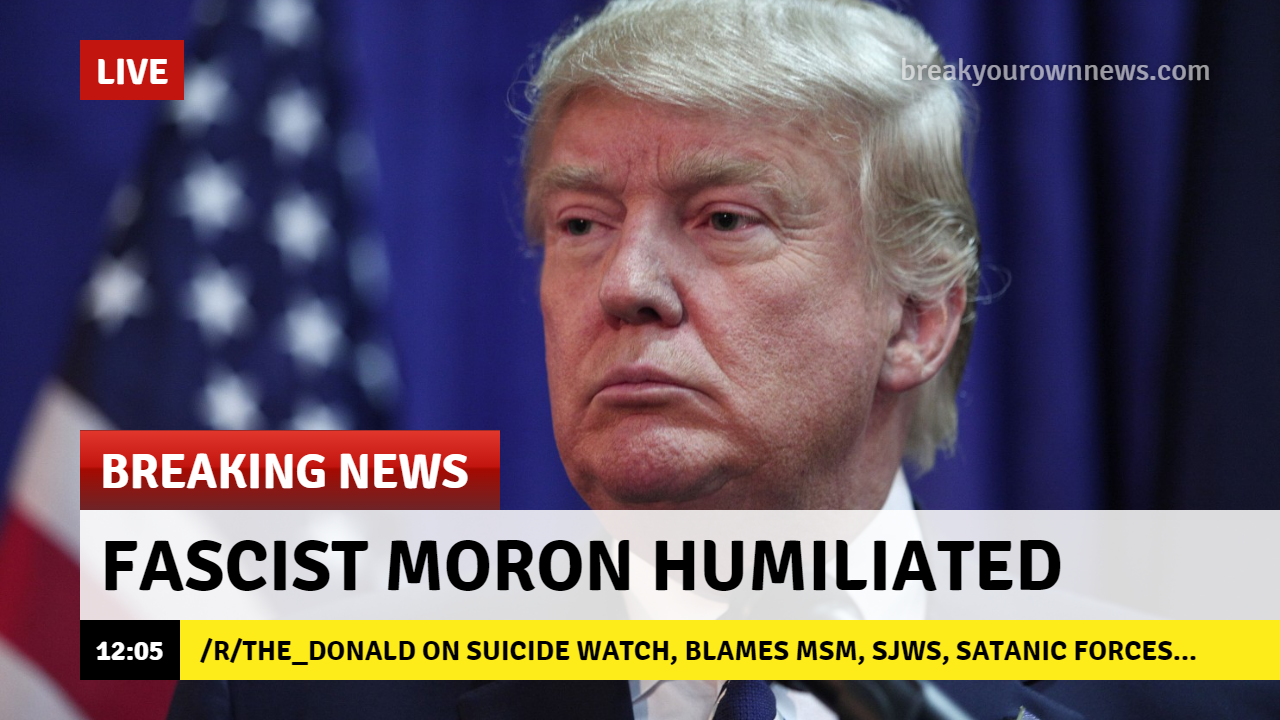 I even found one pro-Hillary meme this week. It’s fine, I guess. 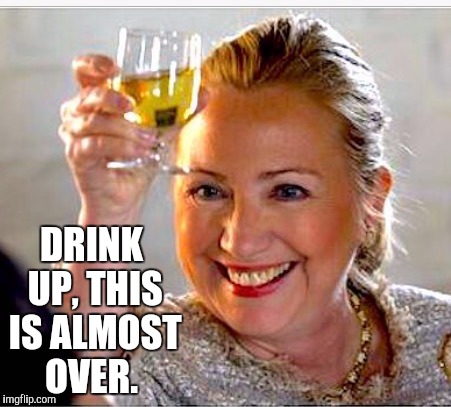 Meme grade: It’s a good thing for Clinton that this election isn’t decided by memes.

This has been a tough election cycle, but it’s all over tomorrow. Let’s close by cleansing out palate with one of those trash bipartisan memes that tries to make apathy cute! 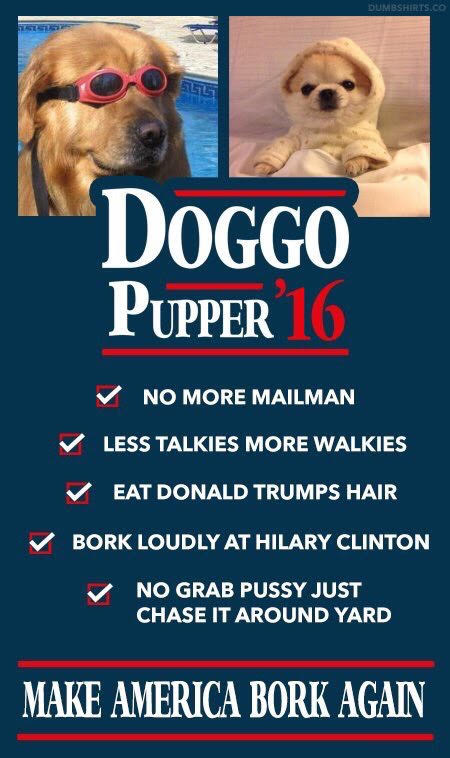