TGIM, everyone. How was your Thanksgiving? Yeah, mine too. Let’s look at some memes. 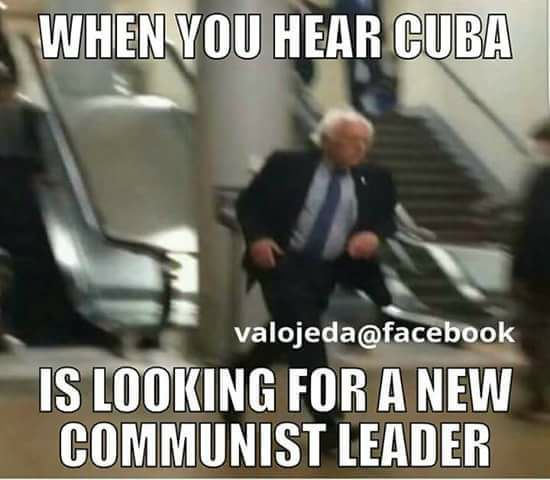 Meme grade: Christ, it’s too early for this. I’m sorry. We should have eased into that one. 0/10.

The great thing about memes is that they remind us that any news story, from the happiest to the saddest and the monumental to the most insignificant, will prompt a small minority those who hear it to immediately make a shitty .jpeg image. And I think that’s beautiful.

Anyway, Cuban dictator Fidel Castro is dead. What does your grandpa think of this? 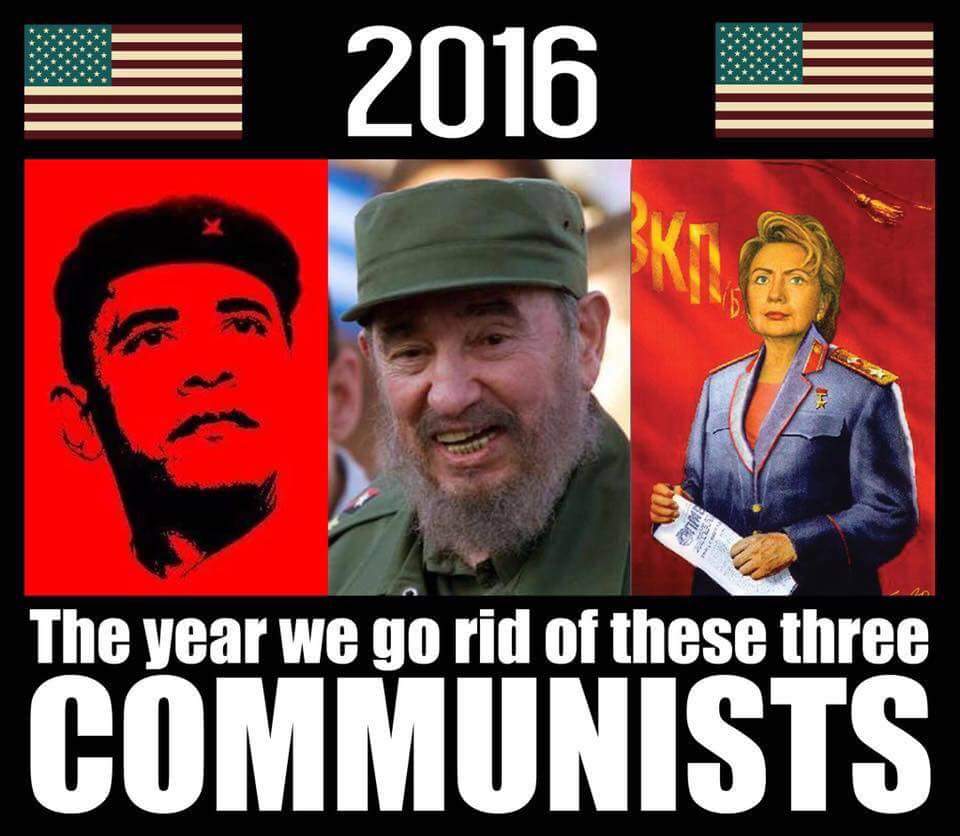 Not gonna even try to introduce this next one. 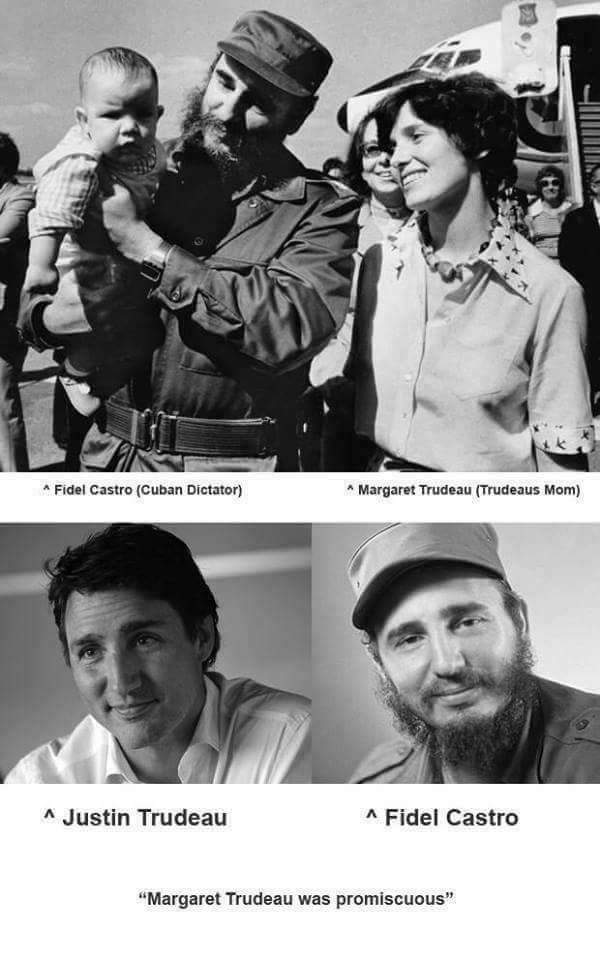 Meme grade: I know this is an American politics blog, but when someone is out here memeing that Canadian Prime Minister Justin Trudeau is the secret love child of deceased Cuban dictator Fidel Castro while slut-shaming Trudeau’s mom for a political slash fiction tryst that never actually happened, it would be irresponsible not to cover it.

By the way, someone needs to unify the “Justin Trudeau’s mom banged Castro” theory with the “Ted Cruz’s Cuban dad killed Kennedy” theory and create a grand unified theory of some sort. Cruz was born in Canada! I’m surprised I have to suggest this. Someone should have done this already.

By the way, it’s not your imagination: these are dark times for memes. The quality has dropped precipitously since the election, and it shows no sign of slowing down. Look at what Reddit’s r/enoughtrumpspam has resorted to: 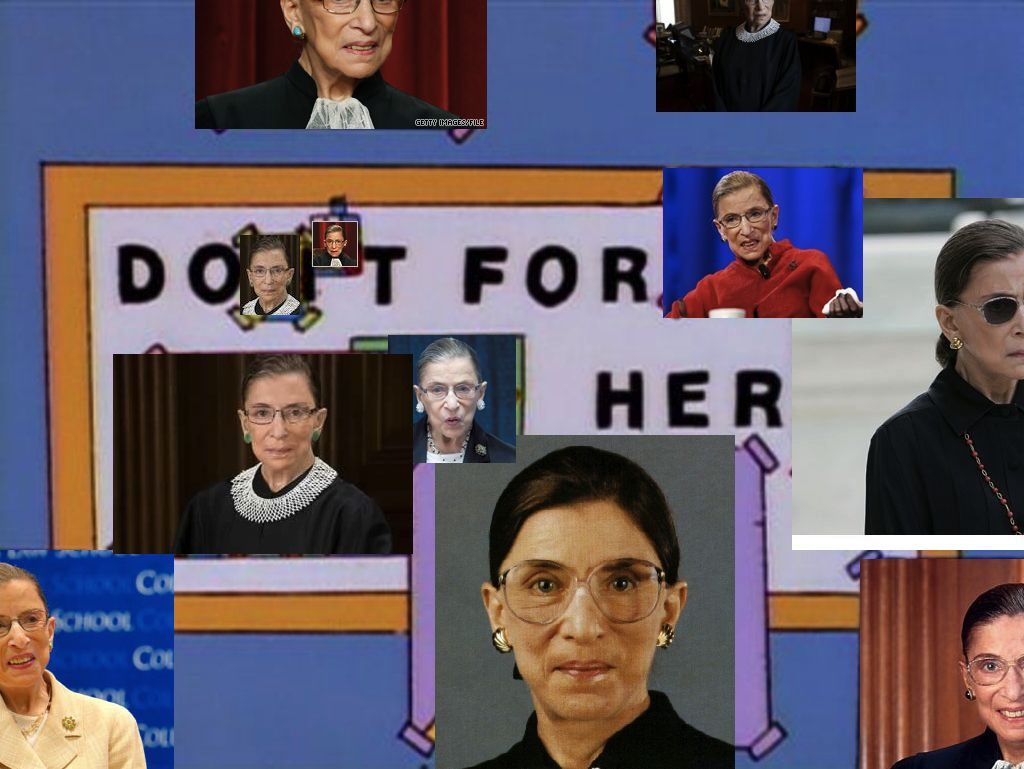 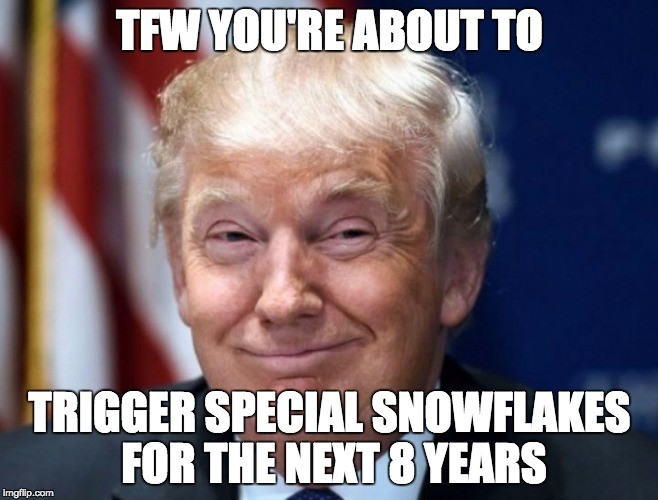 Meme grade: Actually a pretty solid one here from r/the_Donald. But look at what else they’ve done: 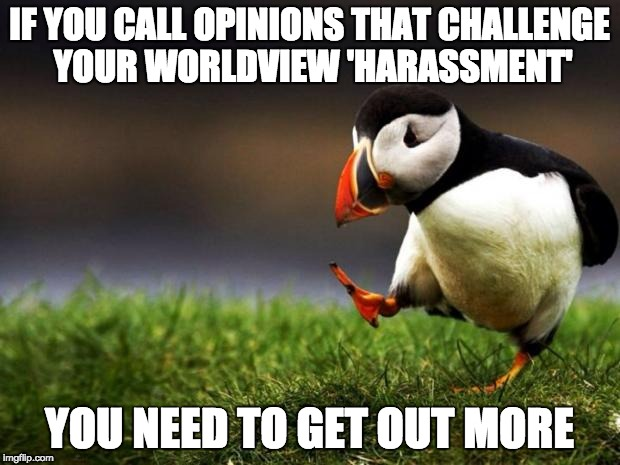 Meme grade: Trash meme. This one would have worked better if Donald himself hadn’t written this tweet literally last week. 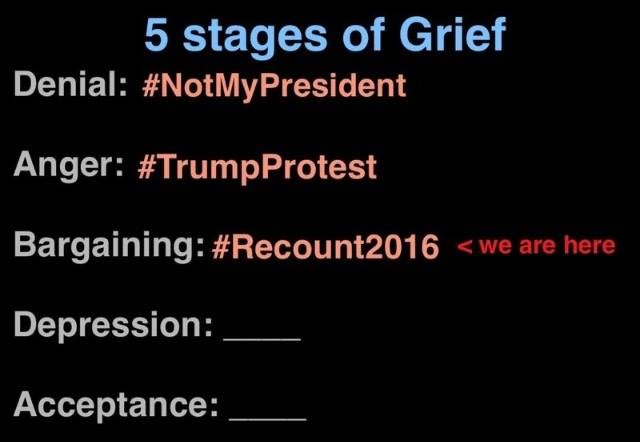 Meme grade: Not the most compelling image, but a very solid concept. B-.

You know what are still good memes, though? SpongeBob memes. Let’s wrap things up on a high note: 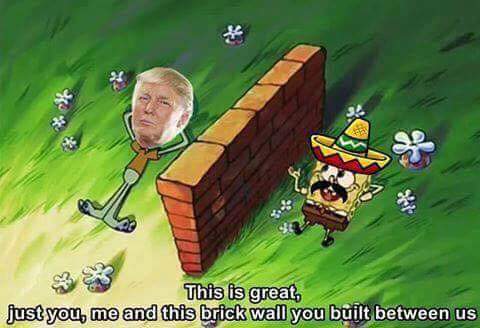 Who the Hell is Neil Gorsuch?