The election may be behind us now, but the memes never sleep. We haven’t quite seen a return to meme normalcy yet, and the major memes themes are still President-elect Donald Trump and not-President Hillary Clinton. Enjoy these, because we’re gonna be back to gun control memes before you know it.

The context for this first one is that Trump broke precedent and protocol by sneaking out to dinner without his press corps. Yet another worrying sign of Trump’s disregard for free speech, or silly thing for liberal crybabies to whine about? You can guess which thing Reddit’s r/the_Donald thought it was. 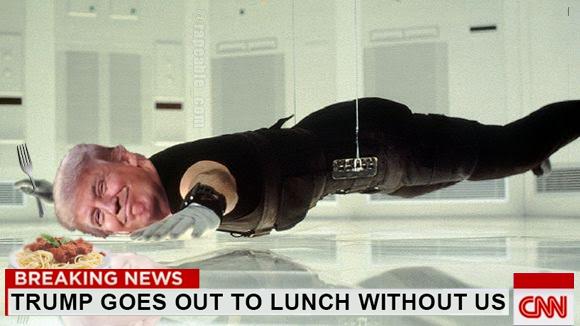 Good stuff. How are liberals handling this week? 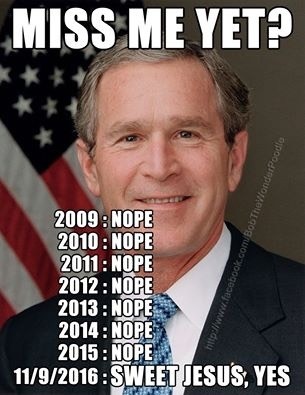 Let’s do a few on the protests! 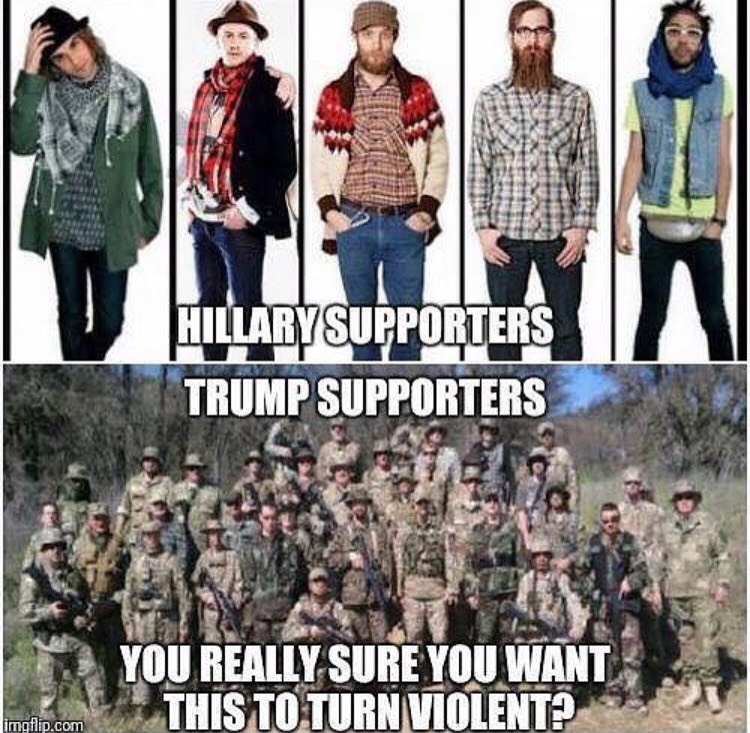 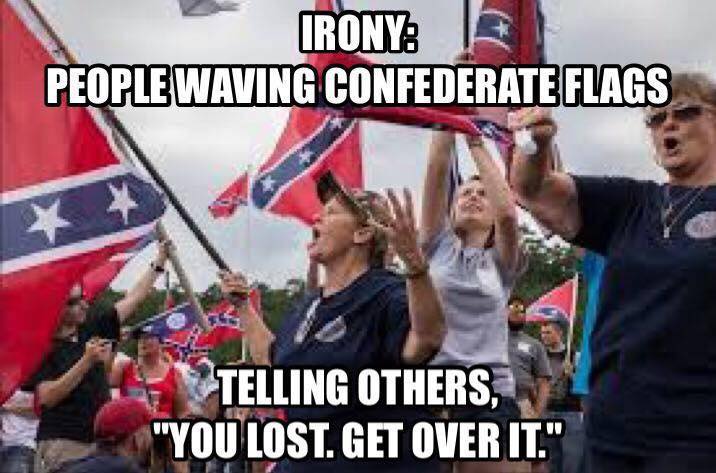 Meme grade: And you though the memes were mean-spirited before the election. 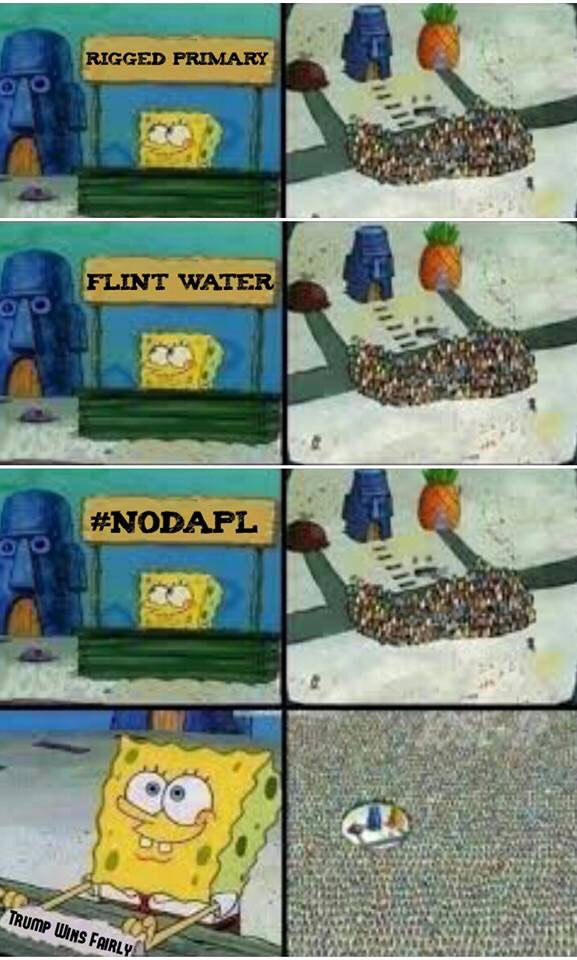 Meme grade: I’m not sure who made this meme, but it has “jilted Bernie Sanders supporter” written all over it. 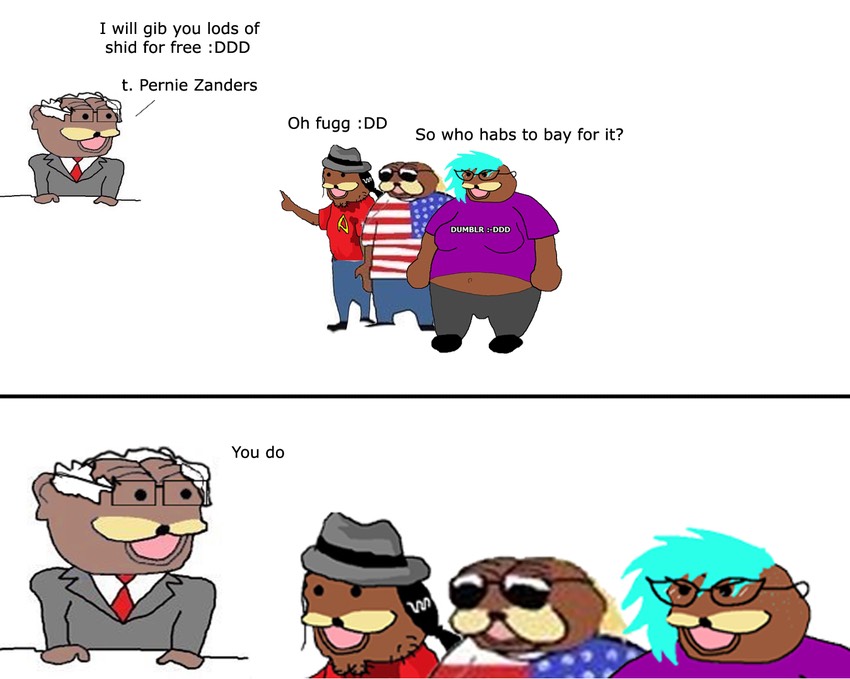 Meme grade: Someone brought Bernie Sanders back this week in this bizarre meme. Maybe it’s an old repost, I don’t know. It’s definitely goddamn great, though.

We missed one great Biden meme last week, so here it is now: 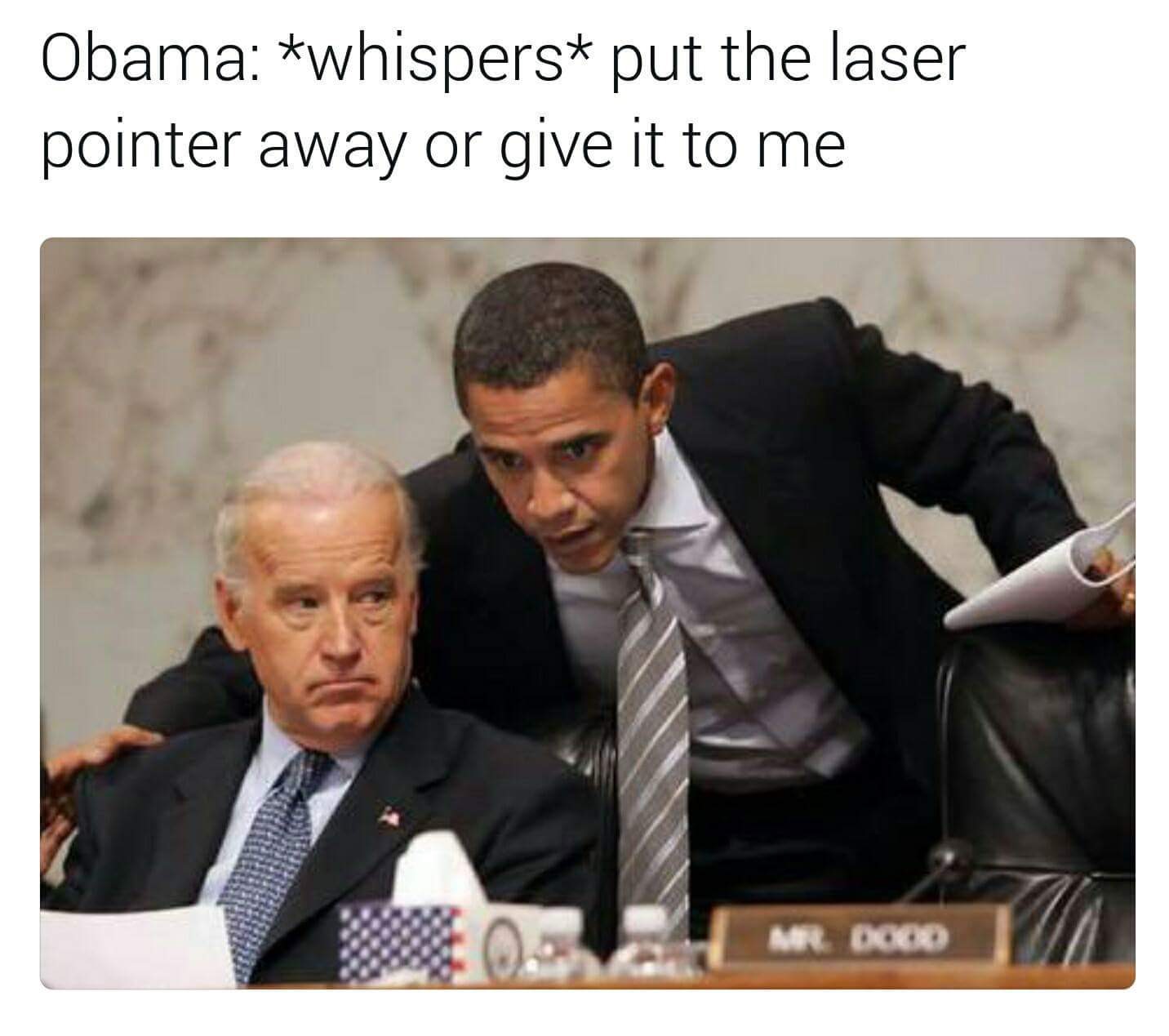 Meme grade: Elite. This is our meme of the week.

With the election behind us, the production quality of the average political meme is declining sharply. 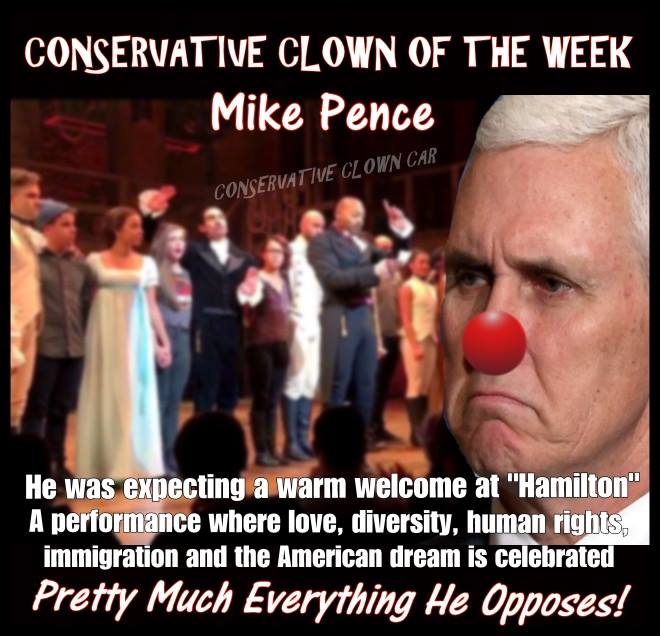 Meme grade: Loving this trash meme here. Is there a conservative clown of the week every week? Do they always play it so fast and loose with the grammar? Great stuff.

That’s all we’ve got. See you next week.