Welcome to a very special presidential election edition of Monday Memes. Let’s take a look at all of the best and worst memes that the internet had to offer in the past week.

So I don’t know if you’ve heard about this, but Donald Trump won last week’s presidential election. It’ll be a while before we know what that means for the Union, but I can assure you that the State of the Memes has never been stronger. In fact, we’re doing a special extended edition of Monday Memes just to cram in all the good stuff. Let’s get started.

Yeah, this edition of Monday Memes is so huge that it’s gonna have subheadings. Let’s start with the victorious alt right and its ever-reliable army of basement-dwelling faux-libertarian neckbeards, who worked late into the night making solid memes after Trump pulled off his big win. 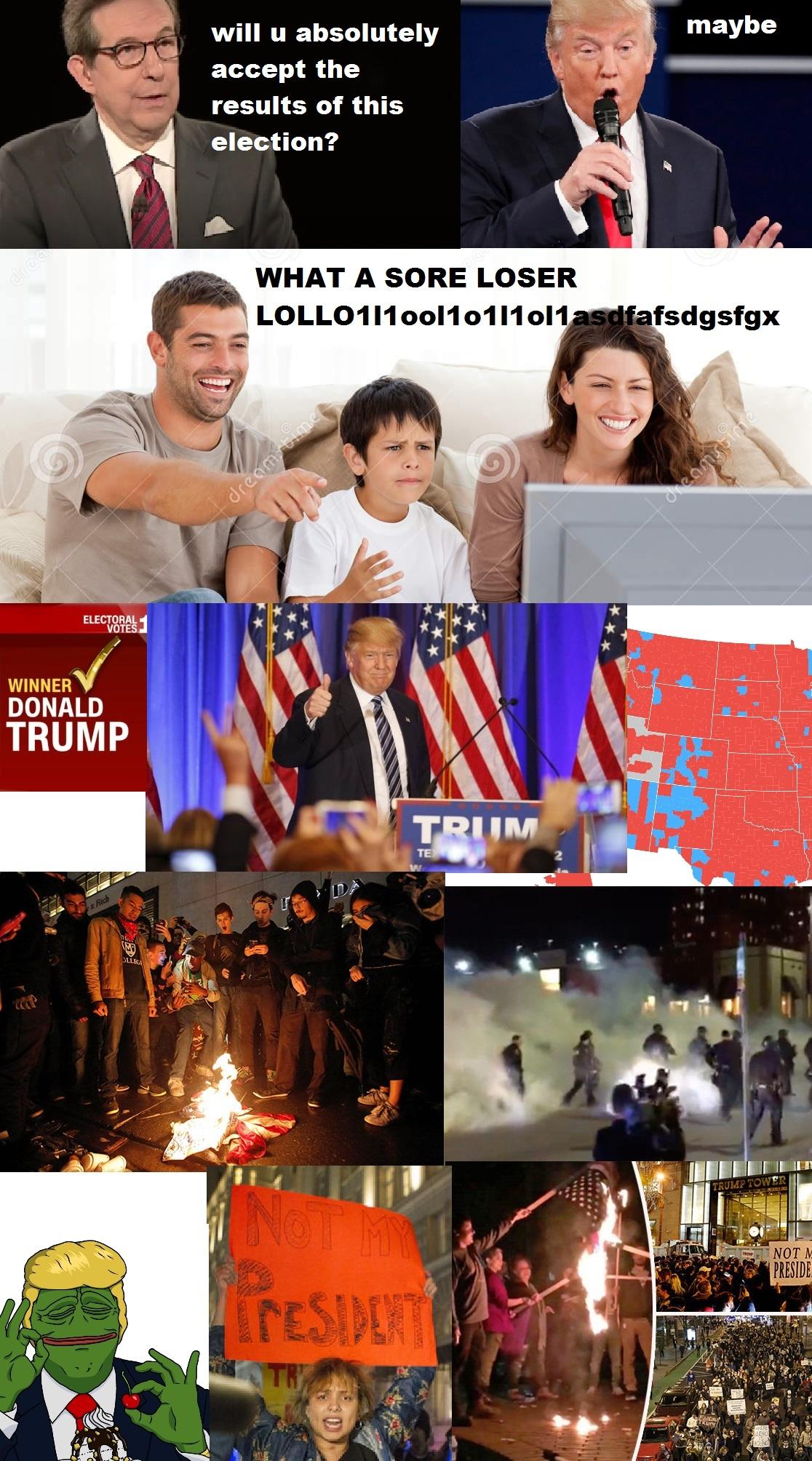 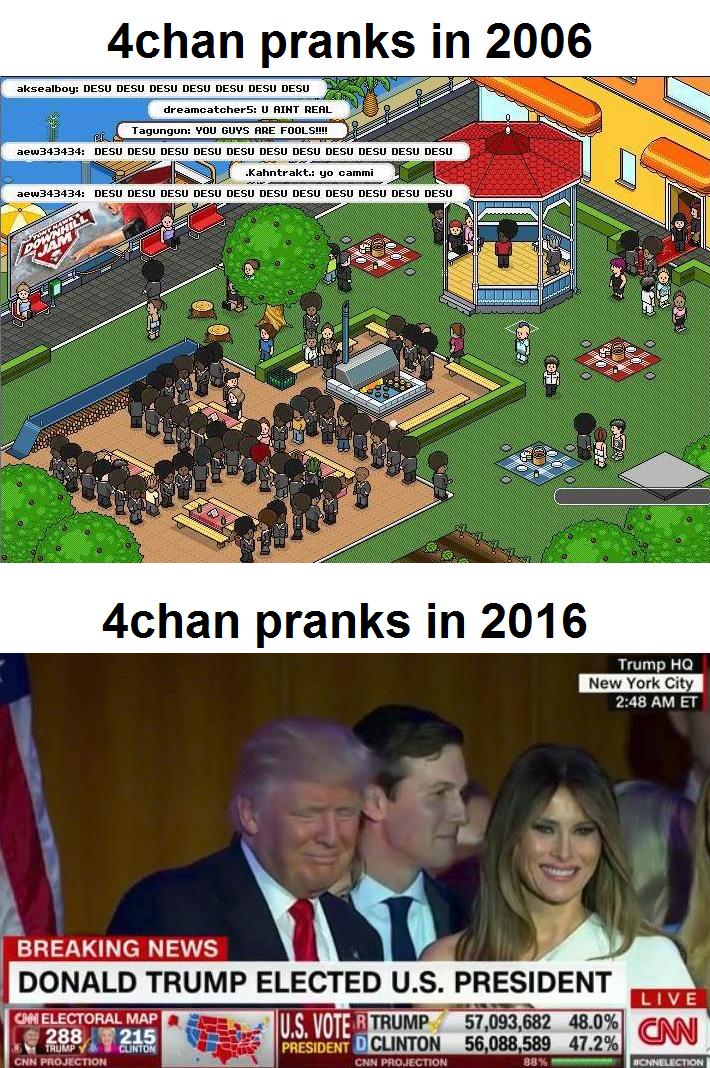 Meme grade: Wait, are these not both pictures of the 2016 election? 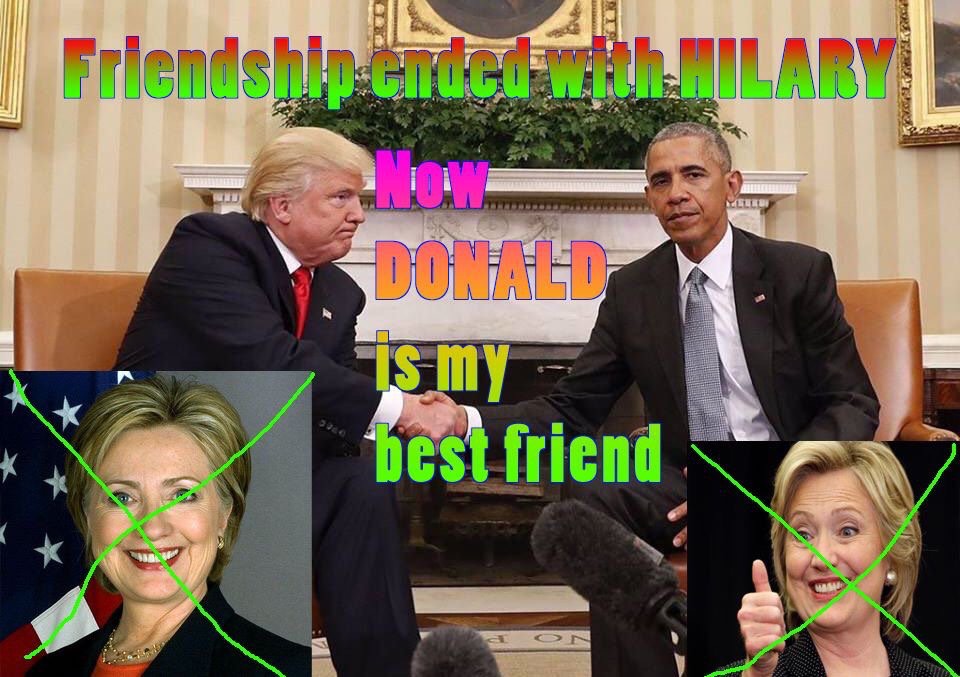 Meme grade: For the uninitiated, here is the source material. This is truly wonderful work, and it is our clear Meme of the Week. 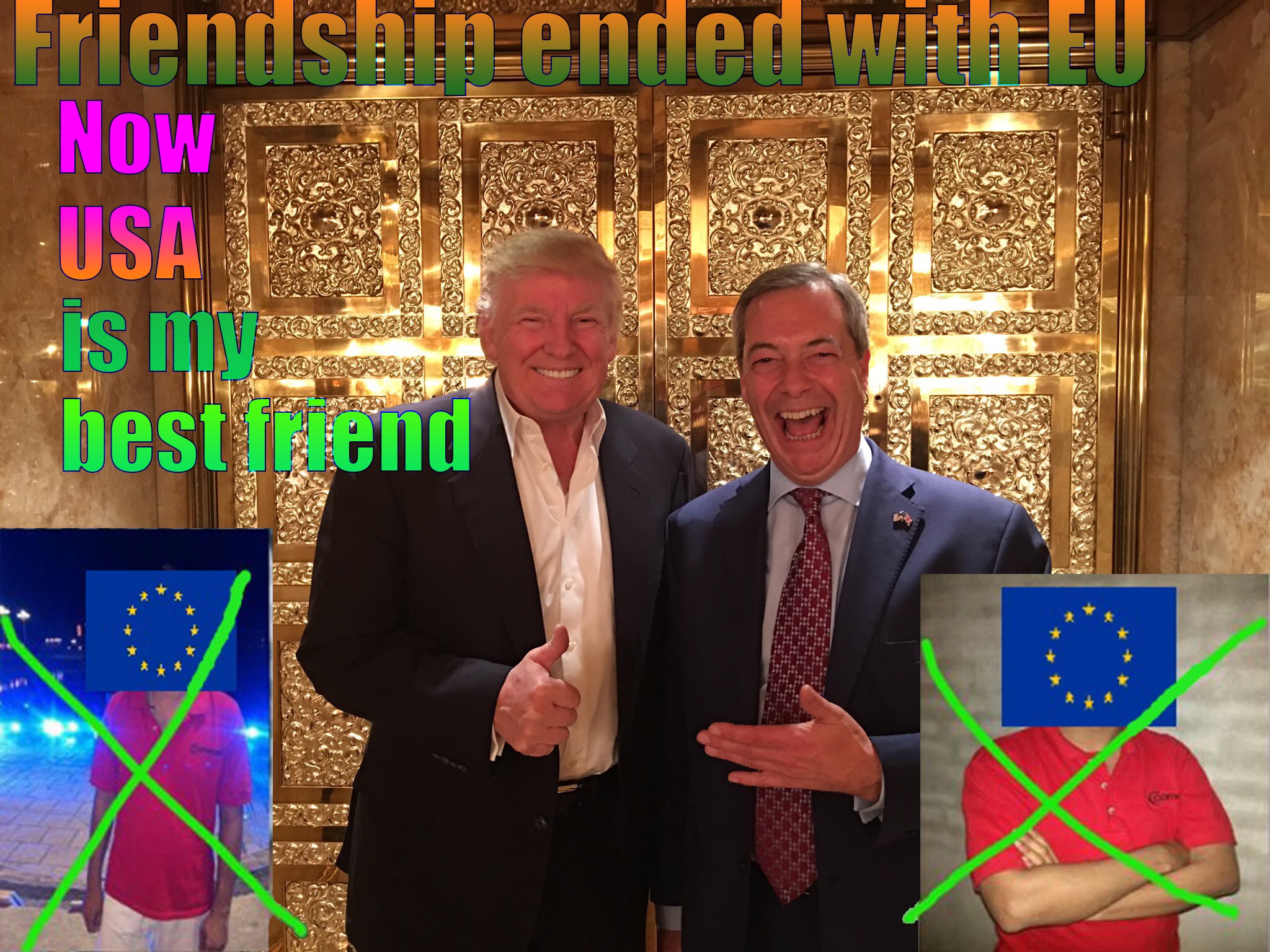 Meme grade: I really hope we keep seeing more of this meme

In the interest of balance, let’s enjoy some anti-Trump memes, too. 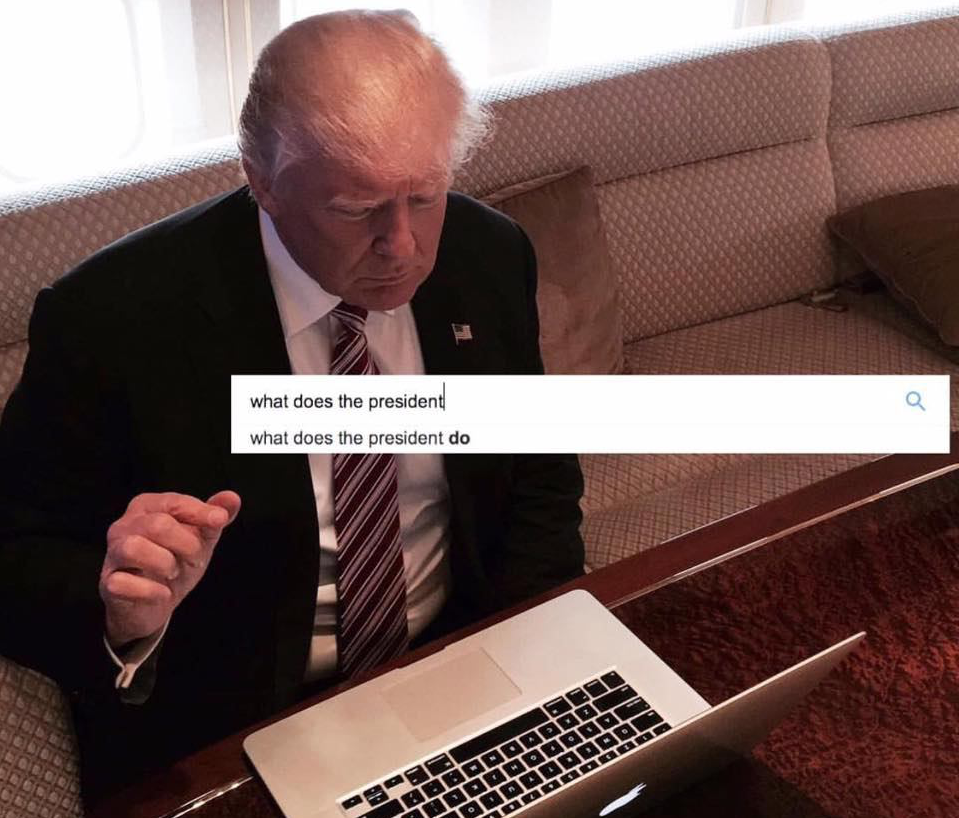 Meme grade: This actually is fairly close to how Trump’s visit with President Obama went. 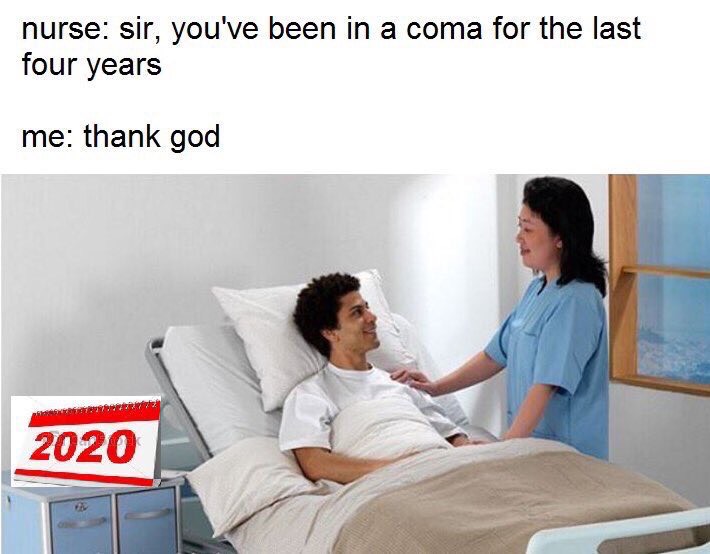 Meme grade: Don’t actually do this, you’ll miss all the dank memes 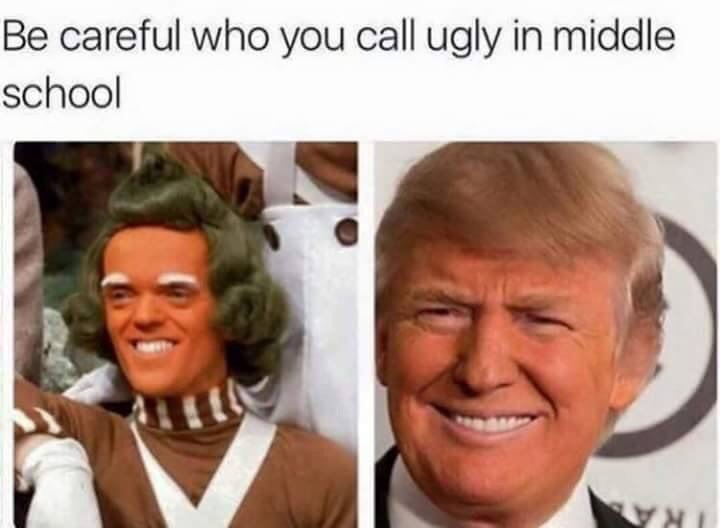 Of course, not all of Trump’s voters even liked the guy. But they sure hated Hillary Clinton, so there were no shortage of memes dragging her after her brutal loss. 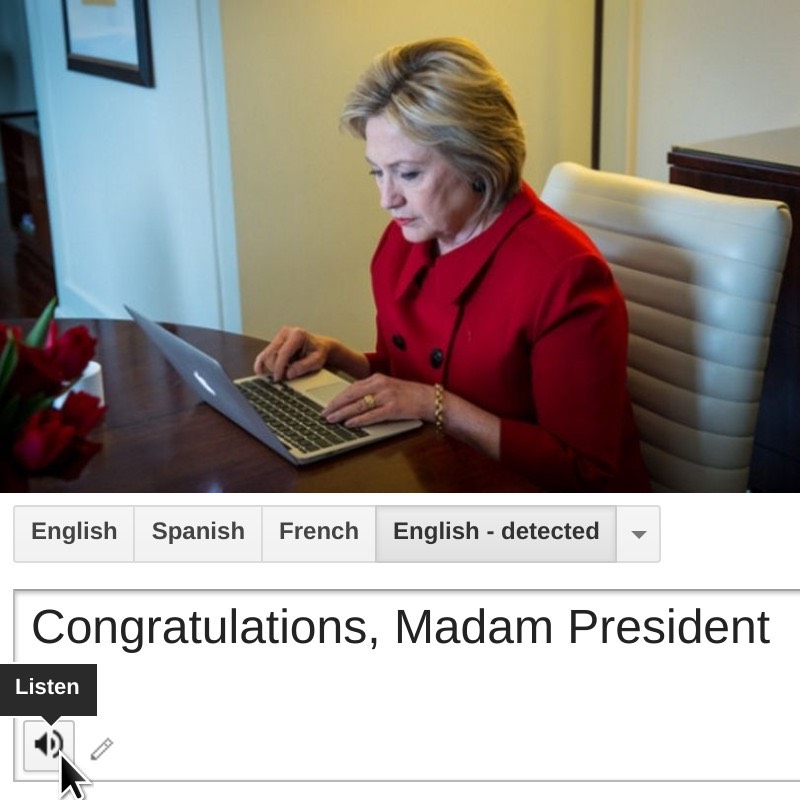 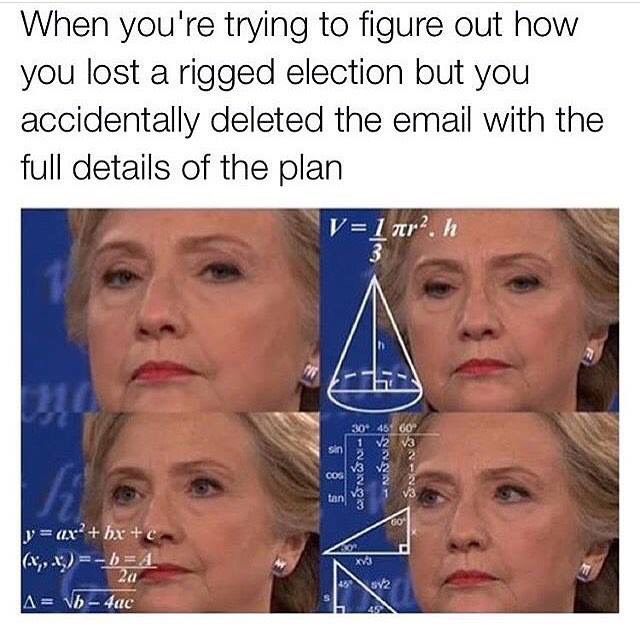 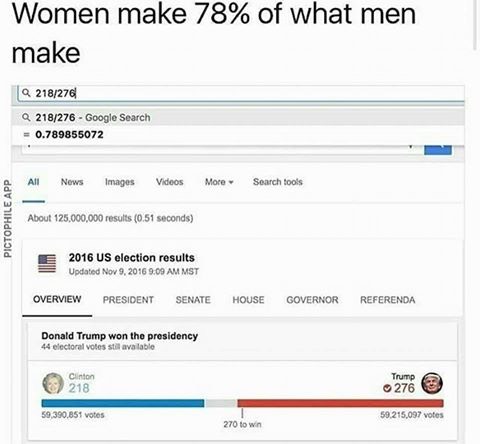 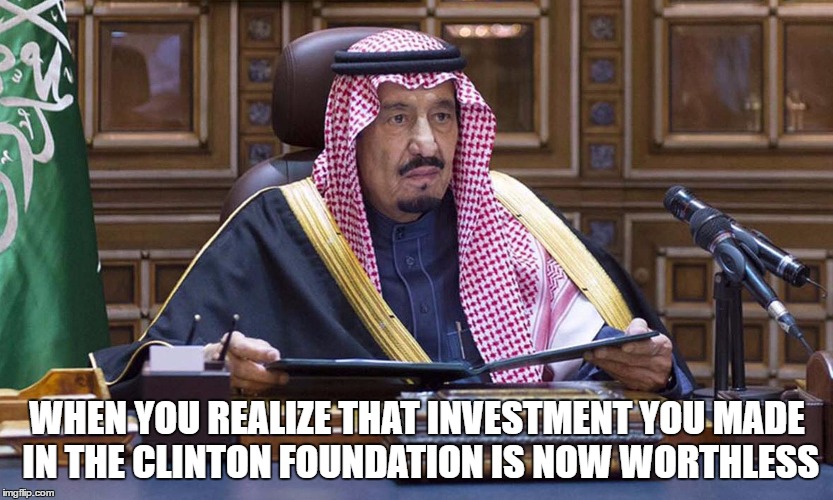 Thanks to the electoral college, a plurality of voters took a major L this week. In their grief, they sought solace in the most innocent of political memes: the Biden meme. You go on the internet, so you’ve probably seen a fair number of these already, but here are some highlights. 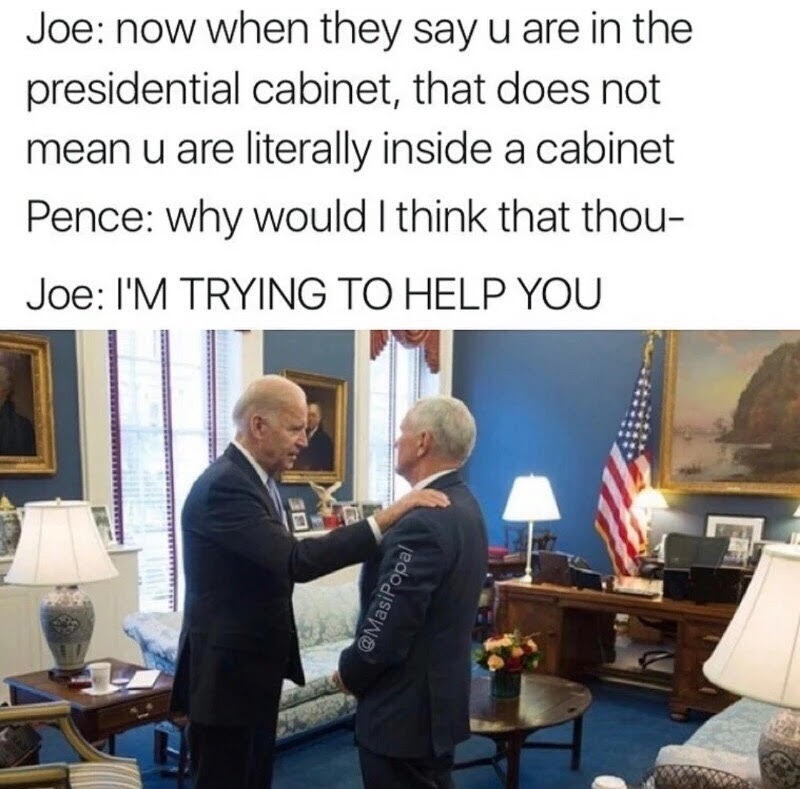 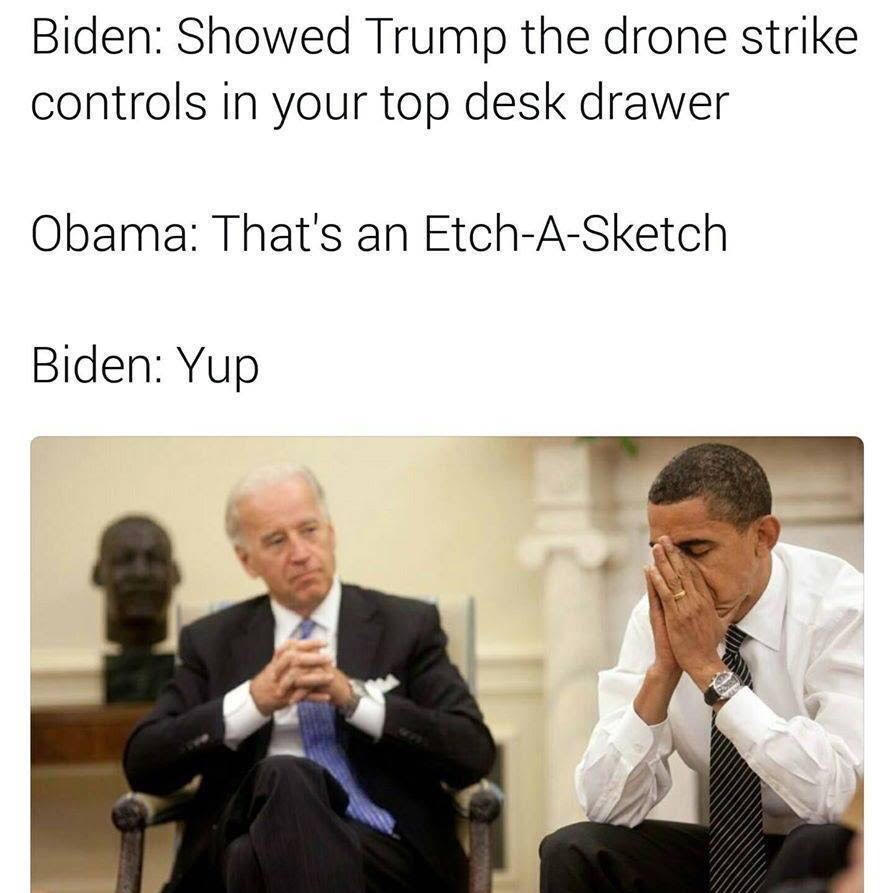 Obama: Did you replace all the toiletries with travel size bottles?
Biden: He’s got tiny hands Barack, I want him to feel welcome here pic.twitter.com/e7NRIZ43Ww 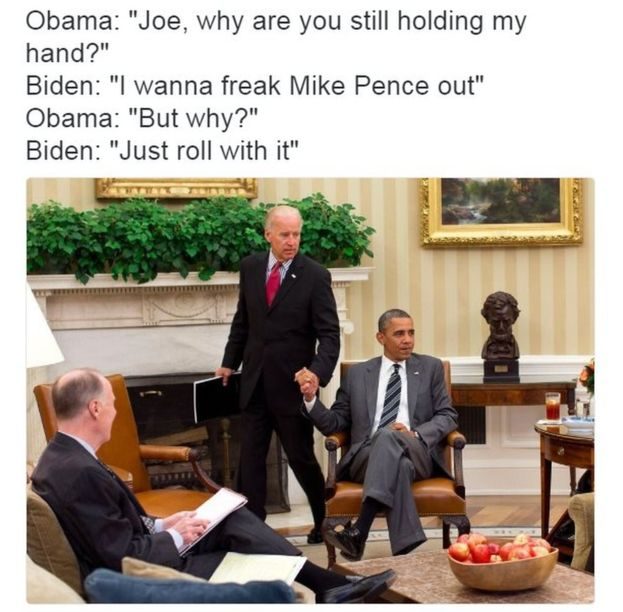 We’ll all miss the Biden memes, but our incoming president pretty much is a meme, so I think Monday Memes will be just fine.