Happy Halloween, meme fiends! I hope you’re ready for some scary good memes mocking Hillary Clinton’s latest horror story. FBI Director James Comey should have sent a second letter straight to Indelegate to let us know that we’re re-opening the email memes, because they are coming in fast and furious. And boy, are they dank. 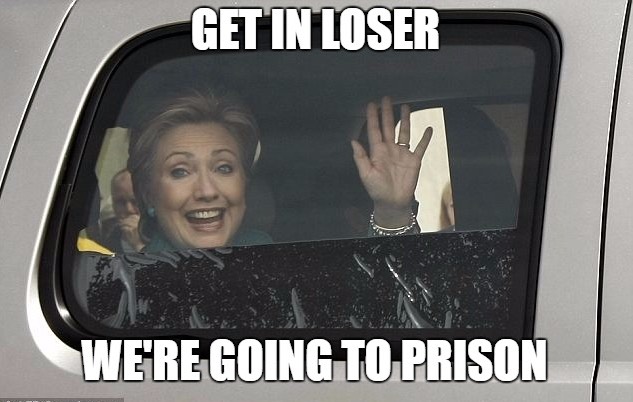 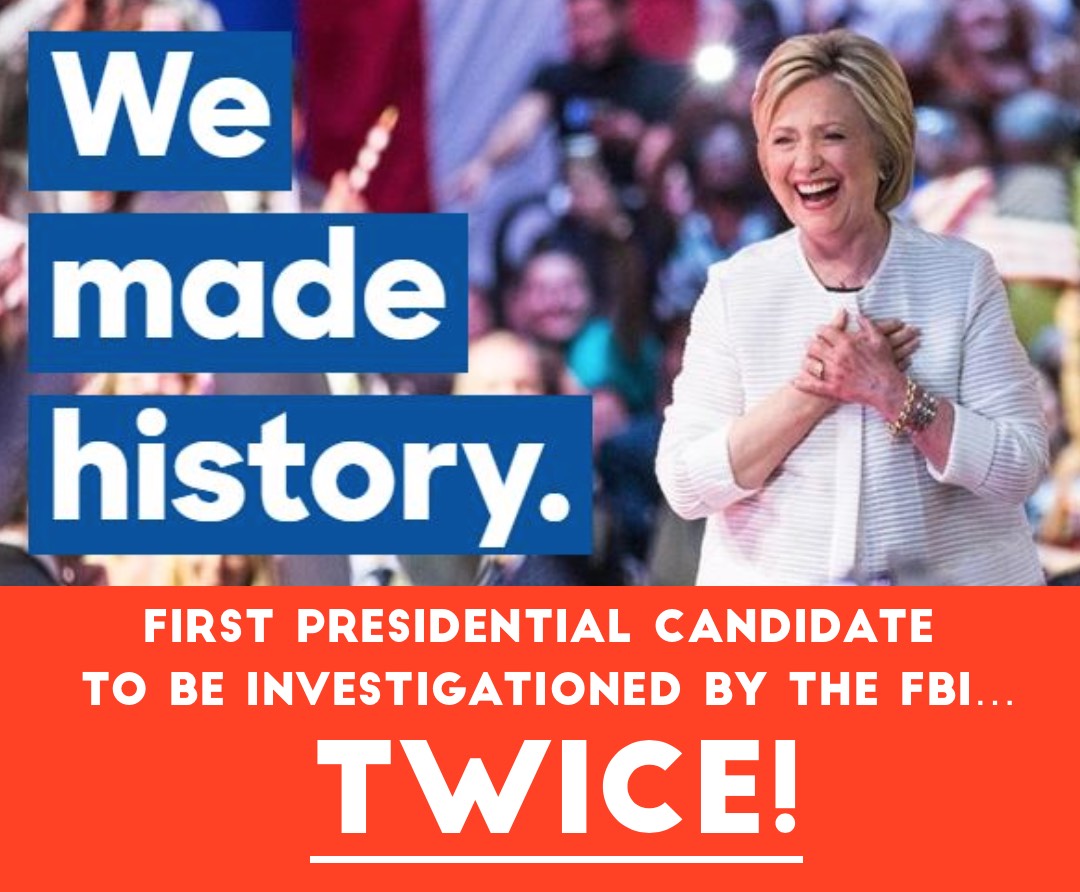 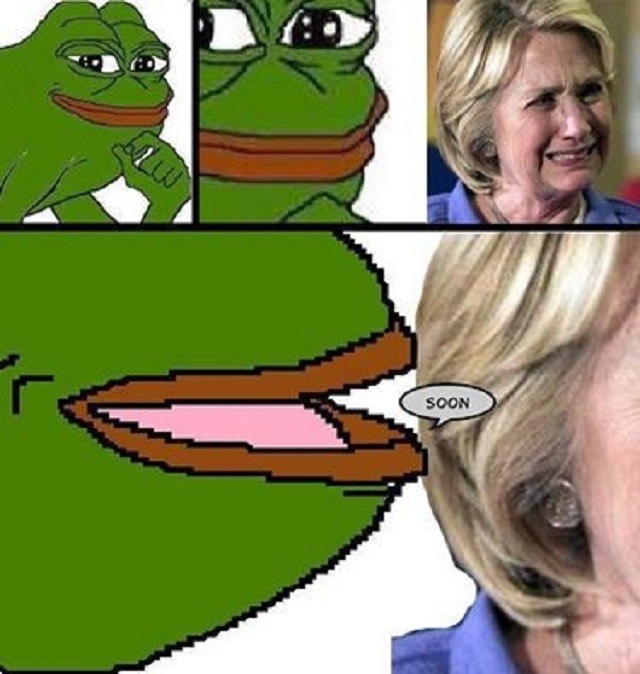 A little while ago, we thought my old family dog was going to die. She woke up one day and she couldn’t stand up without falling over. We figured that was it, but it turned out to be some kind of issue with her ears, and medicine cleared it right up. She’s still real old and could die pretty much whenever, but it was wild to see her bounding around like a puppy again after looking for all the world like she was headed straight to doggy heaven.

Anyway, that’s how I feel watching the r/the_Donald crowd surge back to life. Just last week I was lamenting the decline and fall of Donnie’s meme geeks, but now joy has returned to Alt-Rightville. They’re memeing like memers half their age. There’s a spring back in their keystroke and a smile on their Pepes. It’s amazing what an email scandal can do. 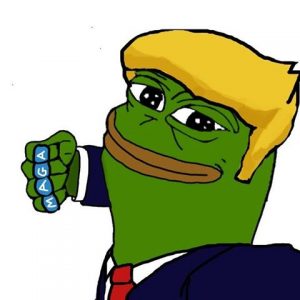 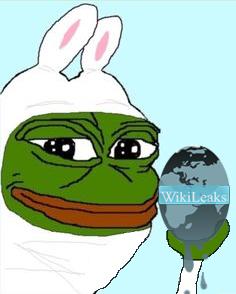 Meme grade: This is pretty clearly a repost from sometime around Easter, but I liked it too much to leave it out. 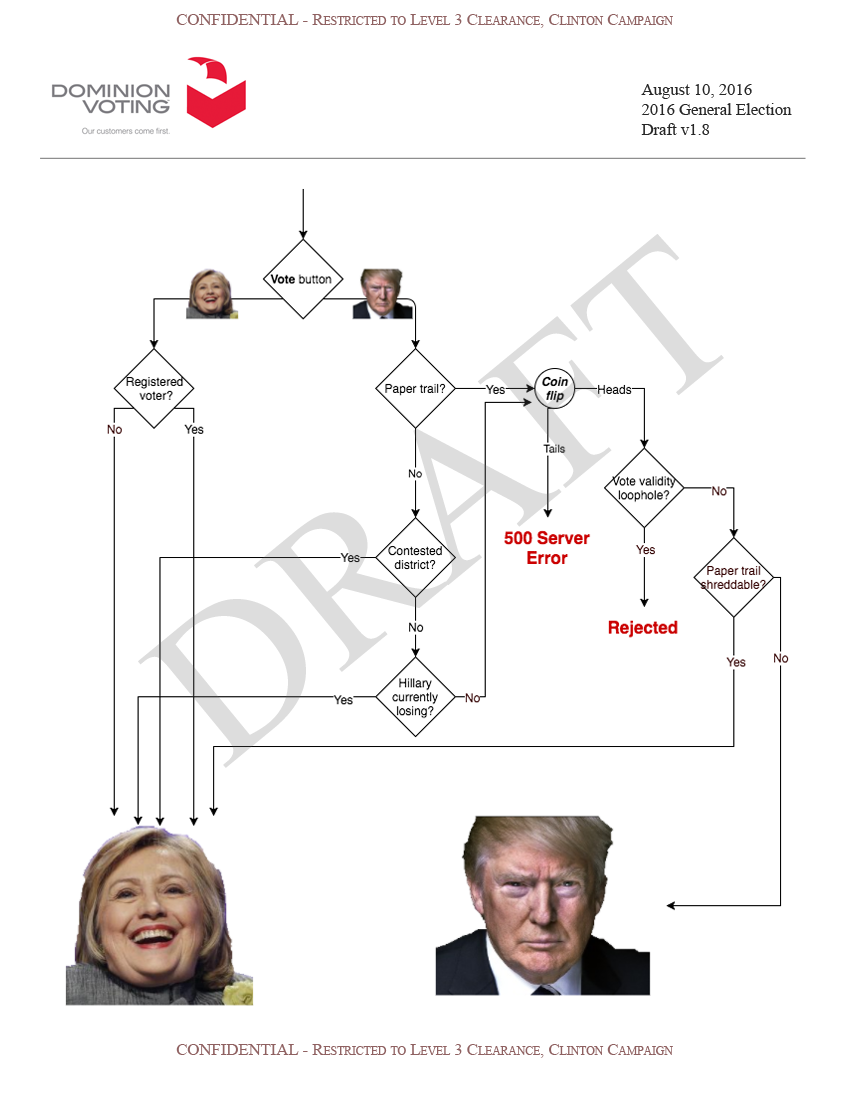 Meme grade: This meme is dated to August, but that was before Trump really started harping on the rigged election thing. Which begs the question: did somebody backdate this meme? I’m not saying it, but people are saying it. 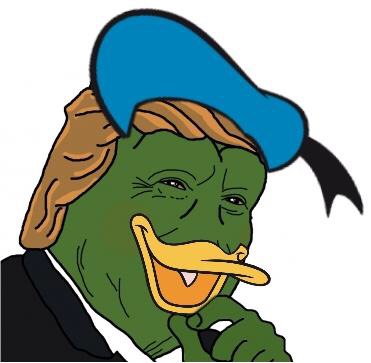 Meme grade: This is kind of horrifying, but it’s visually appealing in some strange way, don’t you think?

We’re in danger of doing an all-r/the_Donald edition of Monday Memes here, so let’s check in and see if Jill Stein’s supporters are still crazy. 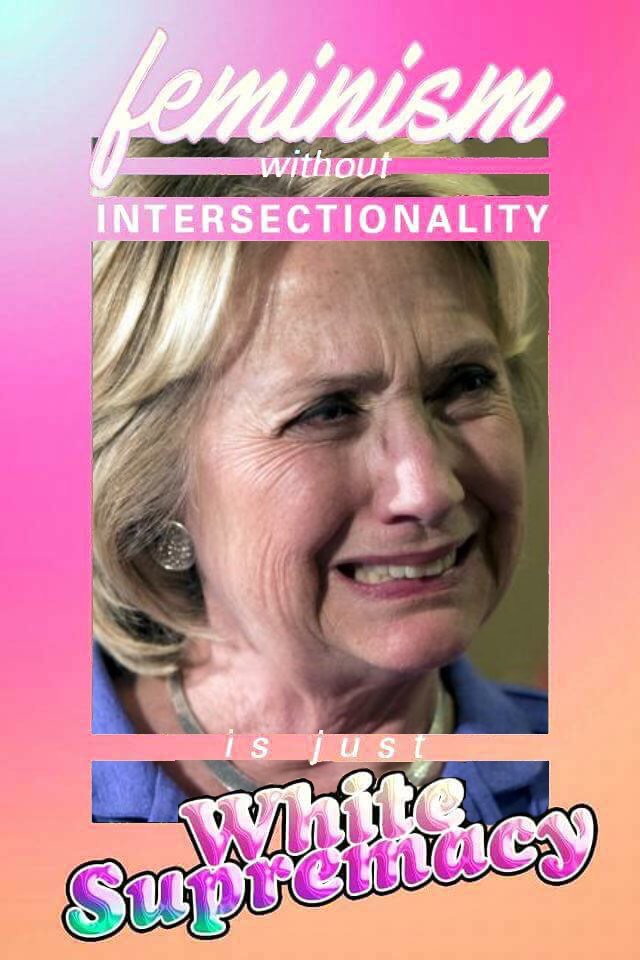 Meme grade: This might be the Stein crew’s best meme yet, and that’s really saying something.

What about Hillary’s supporters – did they make any good memes this week? Well, they did! They made exactly one, and it’s this dope high quality gif from u/her0ofwar. This was posted on r/highqualitygifs, which might as well be called r/highqualityreddit, because the rest of Reddit has been trash for at least two years.

a quick summary of the political debates…

Meme grade: The Empress Strikes Back