Hi there. Let’s take a look at some of the best and worst political memes to hit the internet in the last seven days. This is Indelegate’s Monday Memes.

It’s Indictment Day, folks, and the liberal internet is abuzz with excitement. Witness r/The_Mueller, a pro-Mueller (and anti-The_Donald) subreddit which has apparently existed for a while, but is clearly having a moment: 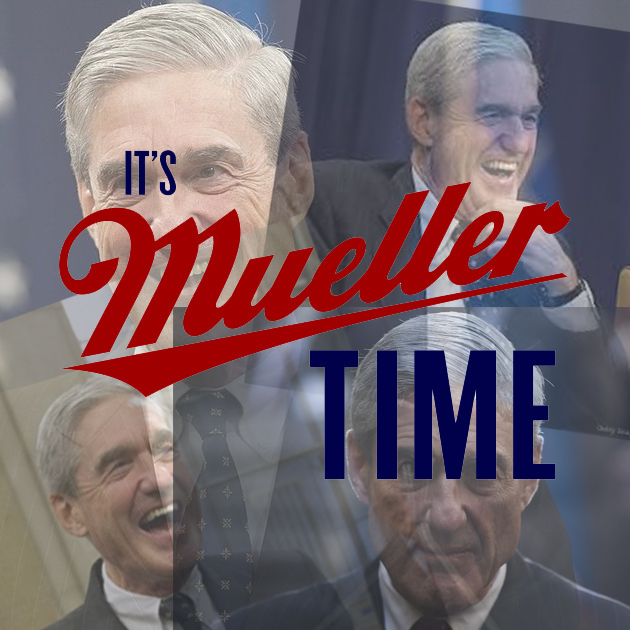 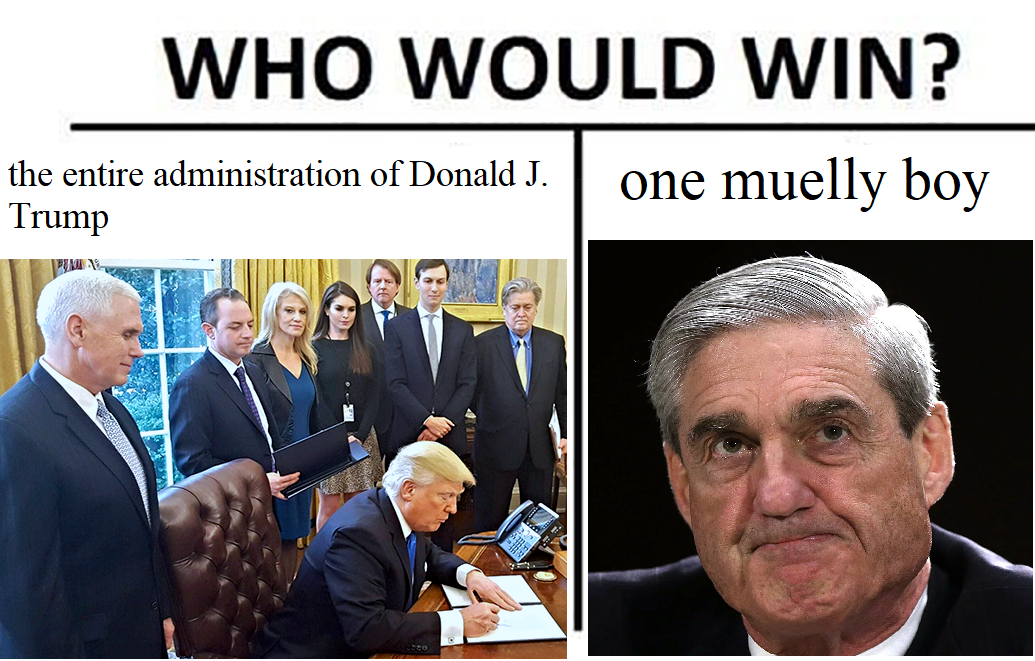 Meme grade: It should be “muelly boi,” I believe. Please proofread your memes and check your Meme Style Guides before you submit your work. 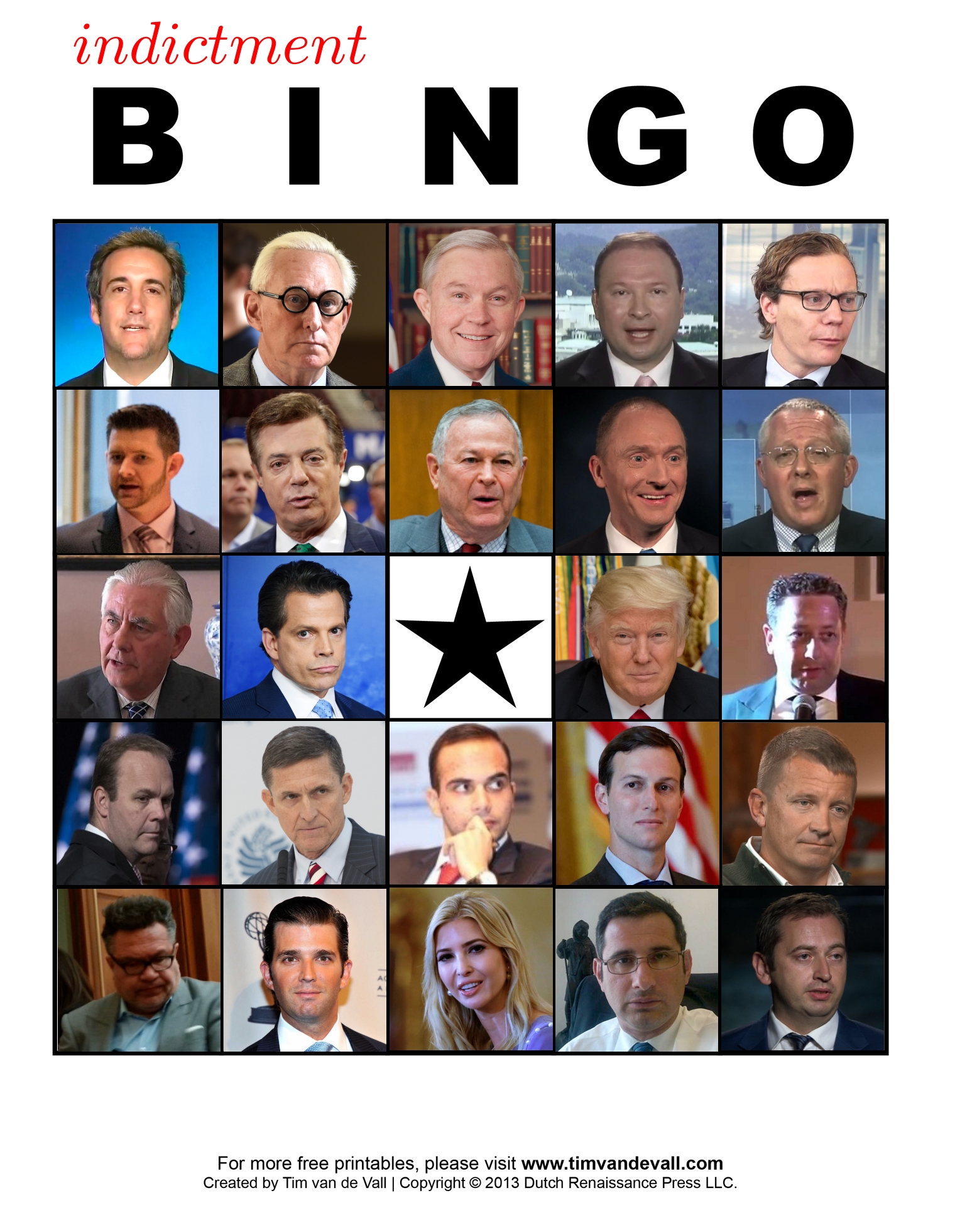 Meme grade: This is our MEME OF THE WEEK despite the huge missed opportunity to put Manafort’s face on the free space.

Manafort really is the free space now, because (surprise, surprise) he’s the one who’s getting brought in. How is r/The_Donald taking the news that Trump’s former campaign manager has been indicted as part of Mueller’s Russia probe? I’ll show you, but first I want to tell you that this is not one of today’s memes. This is a real, actual screenshot of the #1 post on Reddit’s r/The_Donald. Are you ready? Okay.

God, what an incredible day.

They’ve done some memes on the “Manafort actually leads back to the DNC” thing, but you can kind of tell that their hearts aren’t in it. They’re still passionate about some things over at r/The_Donald, though: 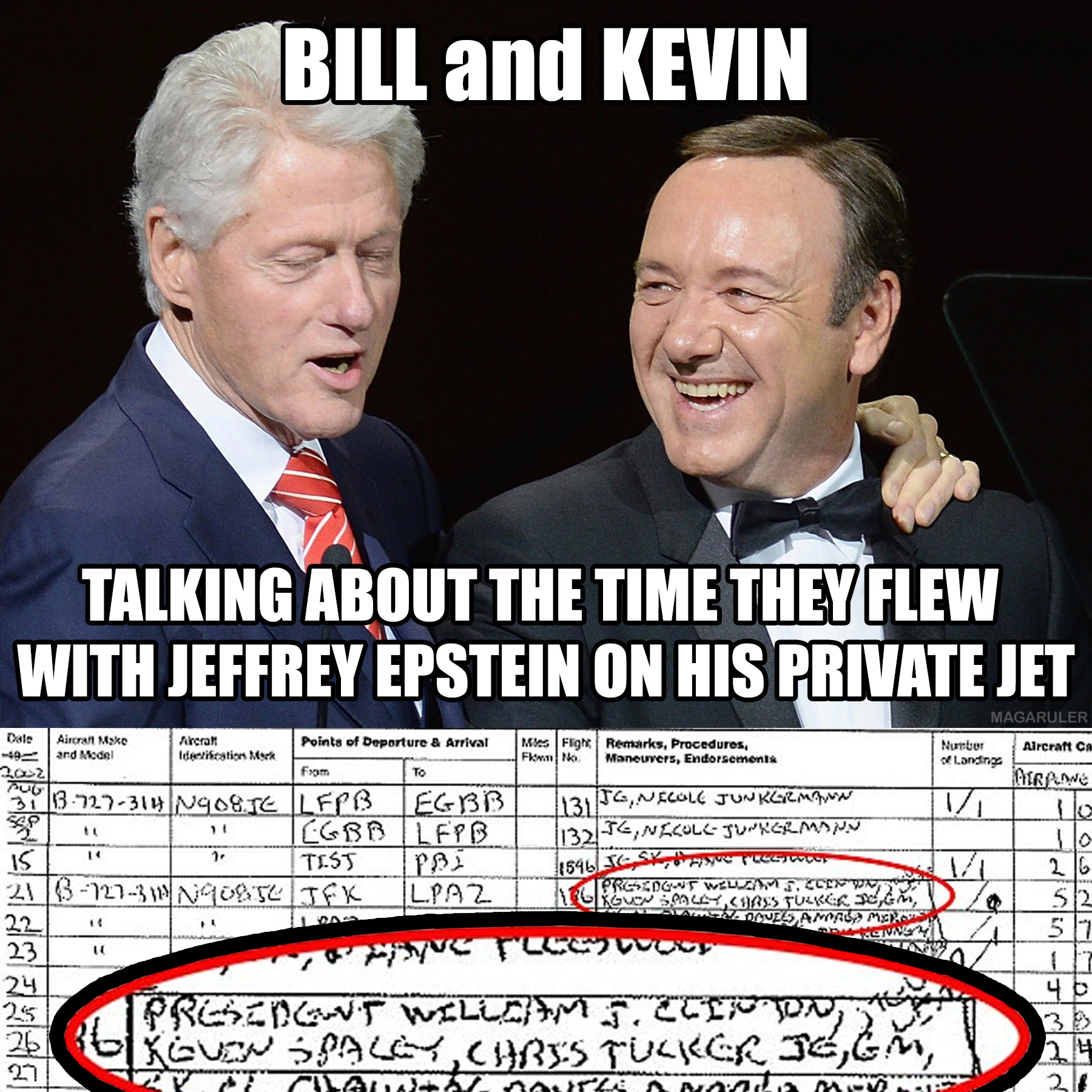 It seems like a million years ago now, but it was also last week that the JFK files got released. A bunch were held back, though, and here’s a good tweet:

Don’t let anyone ever tell you that prayer doesn’t work. pic.twitter.com/gP8K6Pbejq

Meme grade: Not sure if this is a meme, exactly, but I am sure that it is ELITE

We haven’t checked in with Facebook or socialists yet, so let’s kill two birds with one stone and stop by Jill Stein’s Dank Meme Stash. 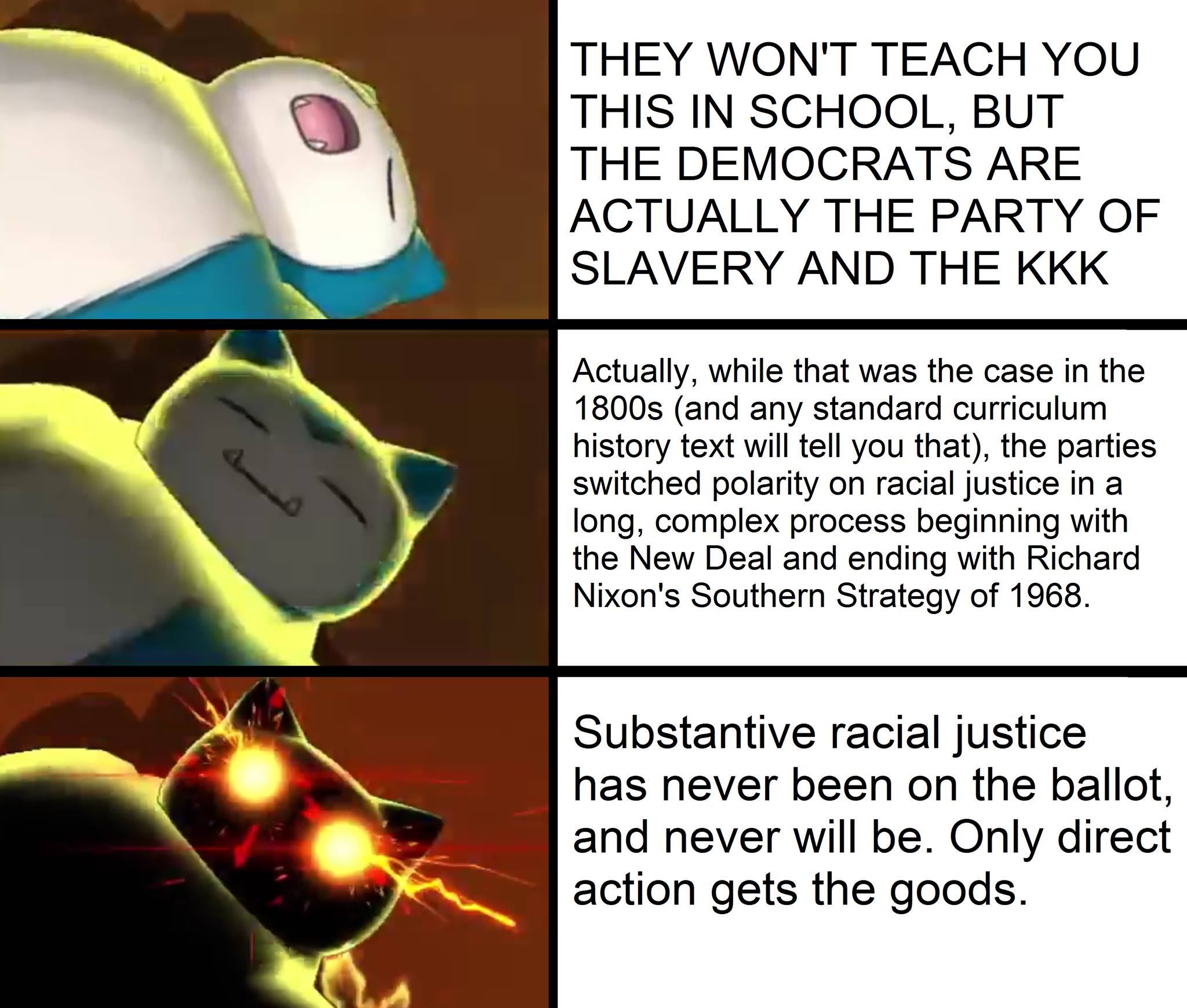 Meme grade: Wait why is it Snorlax

I’ve got one more for you before we go. It’s a video, and it’s very, very good.

Who could forget that time Donald Trump threw out the First Pitch. pic.twitter.com/dgQCiofgXp