How rough are things for Donald Trump right now? So rough that even his memes aren’t that good this week. For the first time all cycle, the millennial basement caucus seems to have lost interest in shredding Hillary Clinton. Check out the Donald drawing fire from all sides! 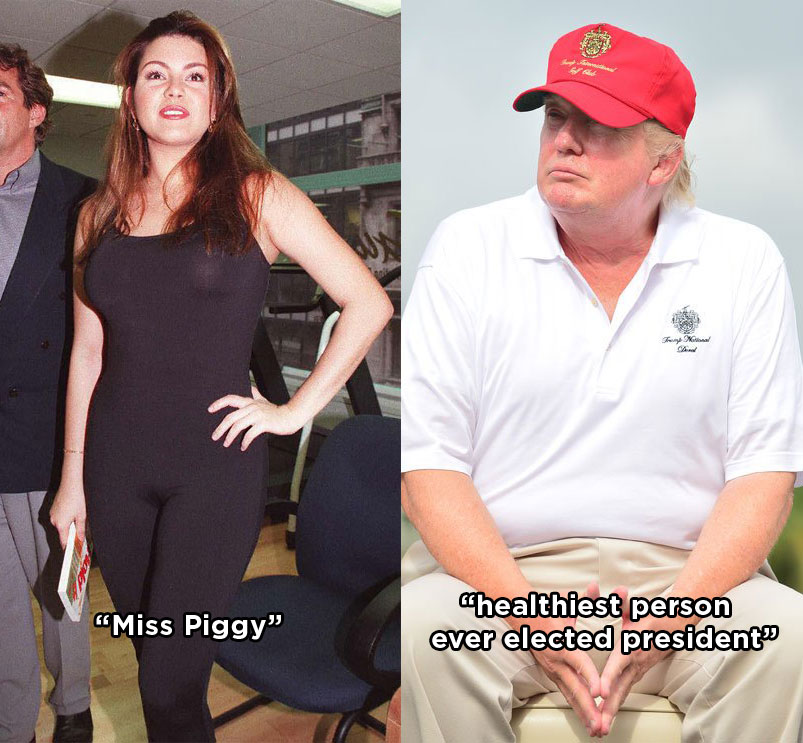 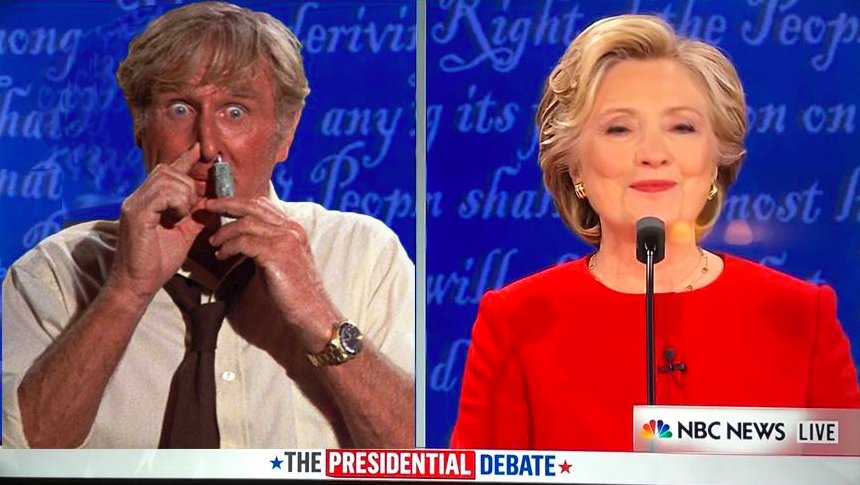 Even the alt-right’s favorite meme was turned against them: 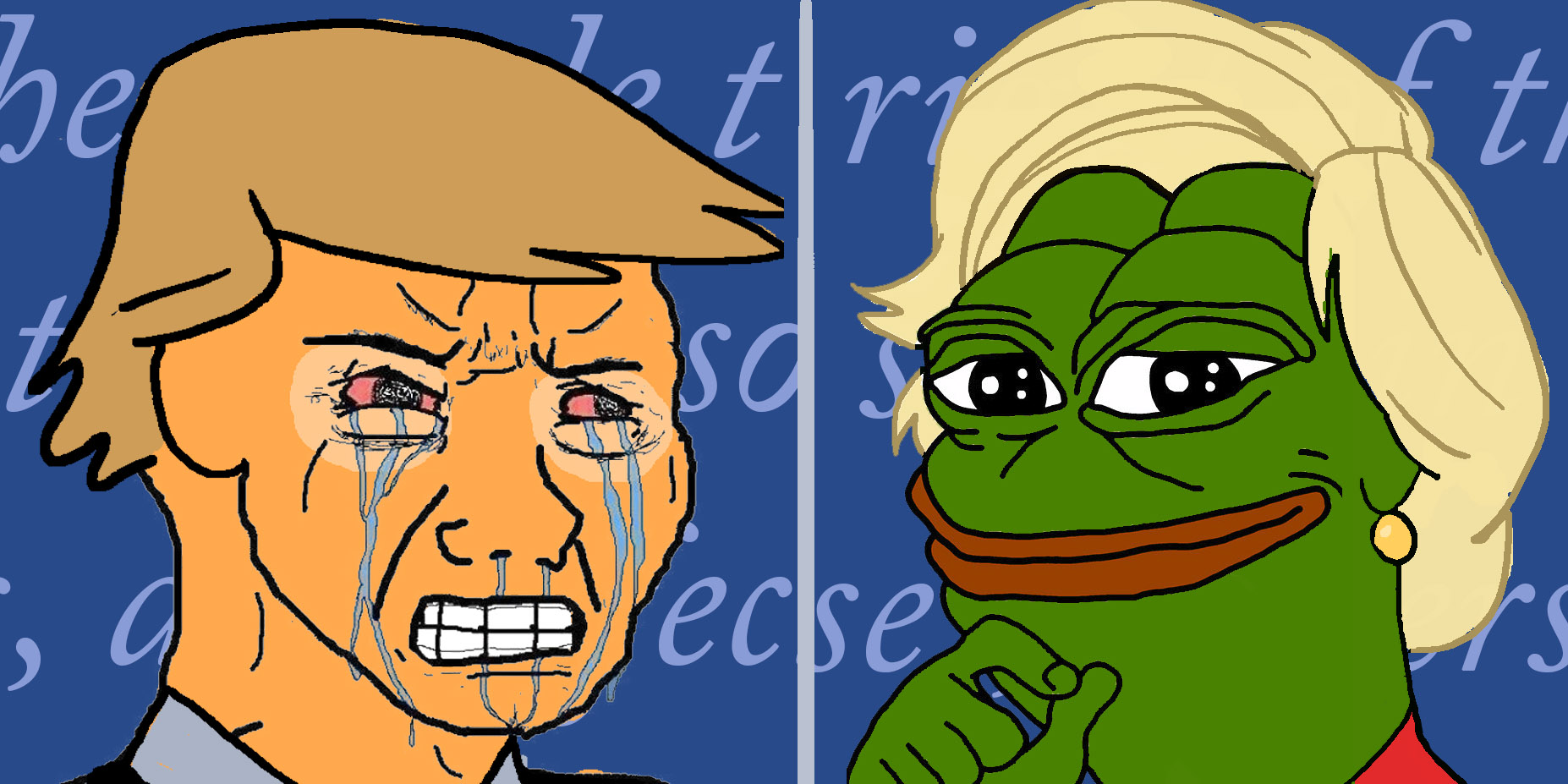 That green frog thing is Pepe, who became a wildly popular meme and eventually the unofficial mascot of the weirdest web warriors in the alt-right fringe. He started popping up in some pretty racist memes and was eventually declared to be a hate symbol. That was a bummer for Pepe’s original creator, cartoonist Matt Furie. Furie once had a very friendly (and very laissez-faire) relationship with fans of his creation, but he’s not thrilled about the whole “Pepe is now wildly racist” thing that’s going on, which is why posted this to his tumblr: 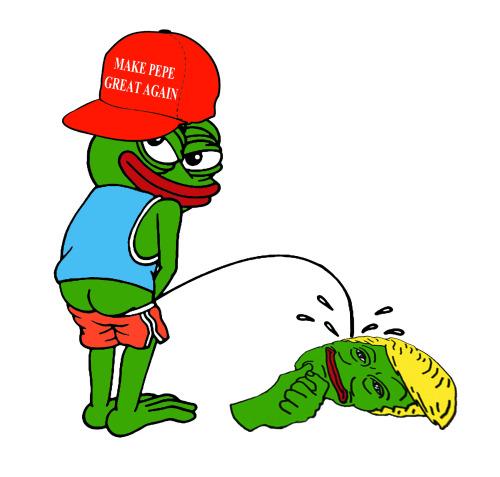 Most of the memes from Trump’s rough week, but we did get at least one solid pro-Hillary meme.

And again….. the internet is still undefeated pic.twitter.com/cBZaDLbevR

Of course, Hillary didn’t get through the week unscathed. Following word that Trump may not pay any federal tax, one memer opened fire on Hillary with this creative jpeg: 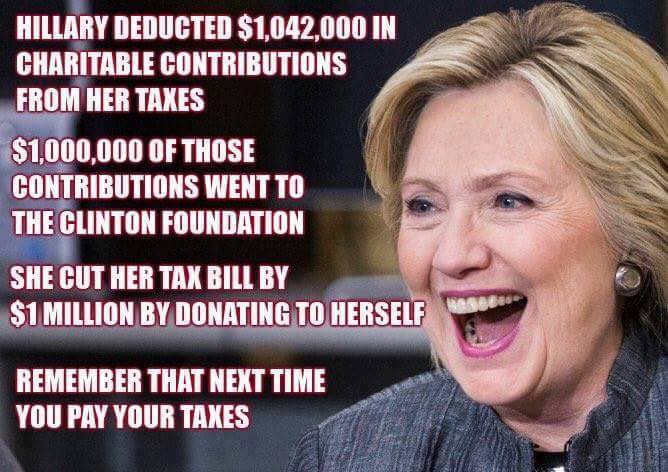 Meme grade: Worth forwarding to grandpa

And, as usual, we have a strong entry from the “Hillary Clinton kills political opponents” school of memery. 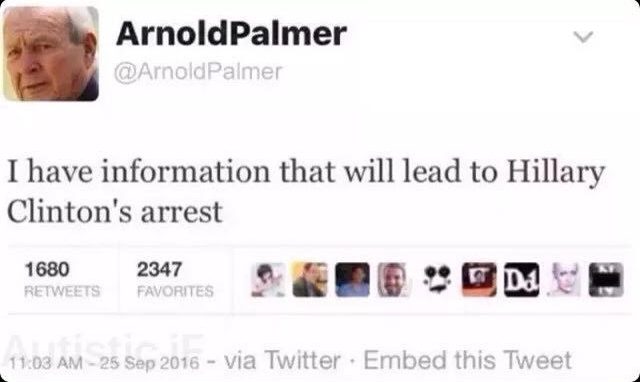 Meme grade: It never gets old. A+

You know who didn’t have a good week, or a bad one, or a relevant one? Onetime candidate and current nobody Bernie Sanders! 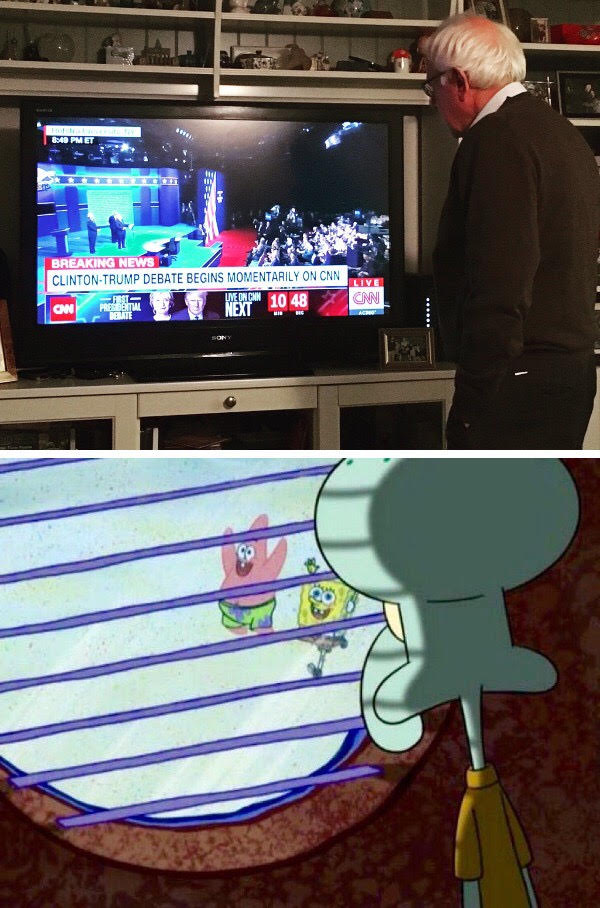 Gary Johnson memes were garbage this week, so let’s skip right to Jill Stein’s crew. The Stein backers always post the most unhinged memes, but they absolutely outdid themselves this week. Check out this masterpiece: 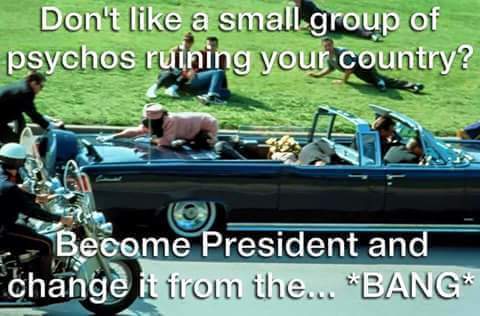