Hell yes, it’s Monday! Do you kids wanna look at some memes?

I can’t decide if I like the two button meme or not, but here’s a version of it with an anti-Trump twist: 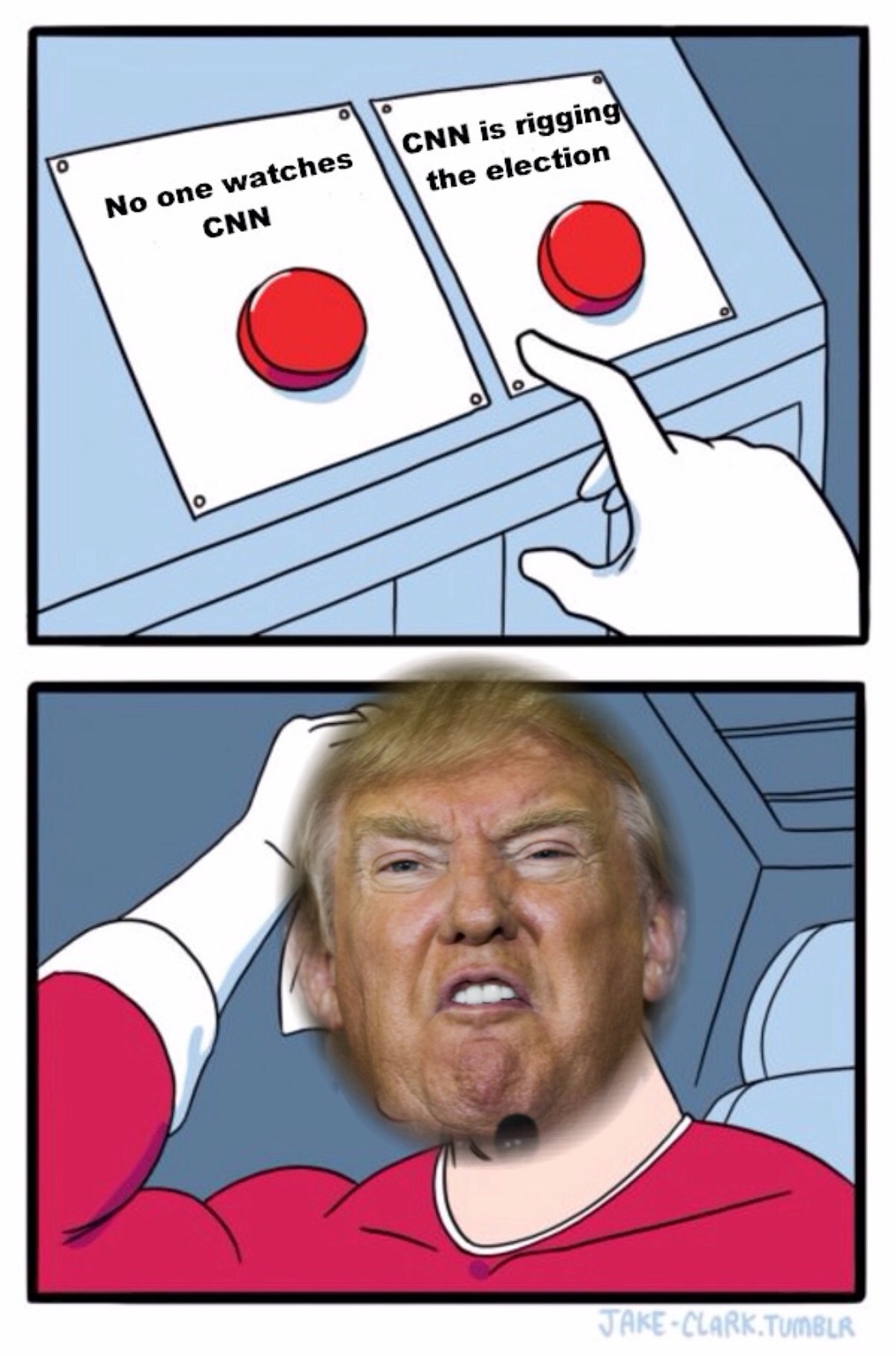 Donald Trump spoke at Gettysburg, which someone to create this meme of his delivering a bad Gettysburg Address of sorts: 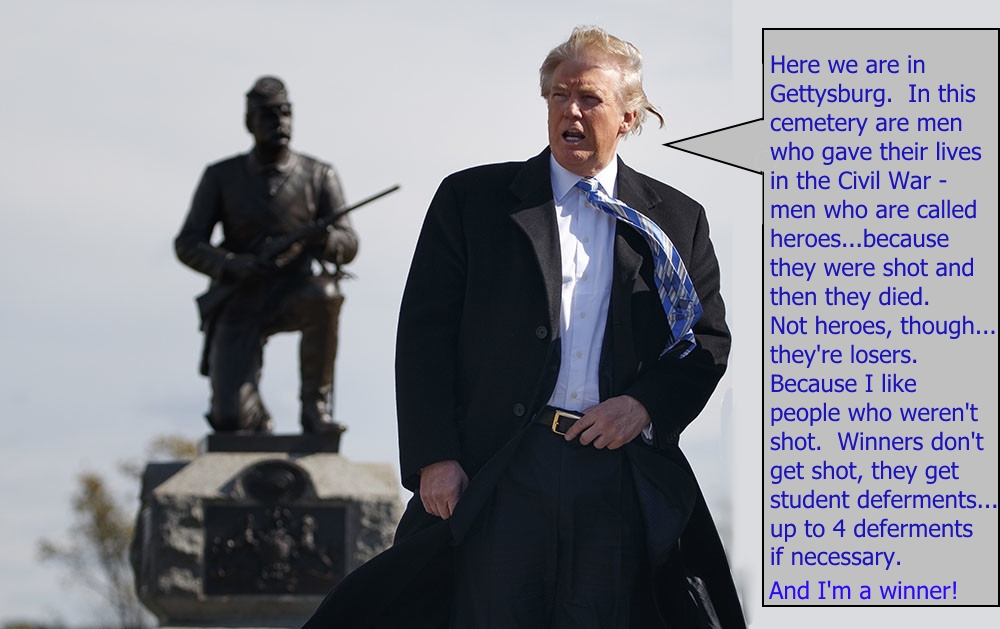 We’ve been spending the past few installments of Monday Memes chronicling the tragic fall of Donald Trump’s meme army. As Trump’s campaign has fallen apart, his dankest supporters seem to have deserted him. Reddit’s r/the_Donald is now more interested in fake video conspiracy theories and gaming Google search results than they are in dank Pepe memes, and that’s been a real loss for all of us. At its dizzying heights, the Trump meme wars filled 4chan’s /pol and Reddit’s r/the_Donald with a beautiful mix of high-quality and low-quality memes. There was a pop art quality to the best ones: memers seemed to draw inspiration from bad Facebook memes while subtly tweaking them in a way that made them instantly recognizable to meme connoisseurs. 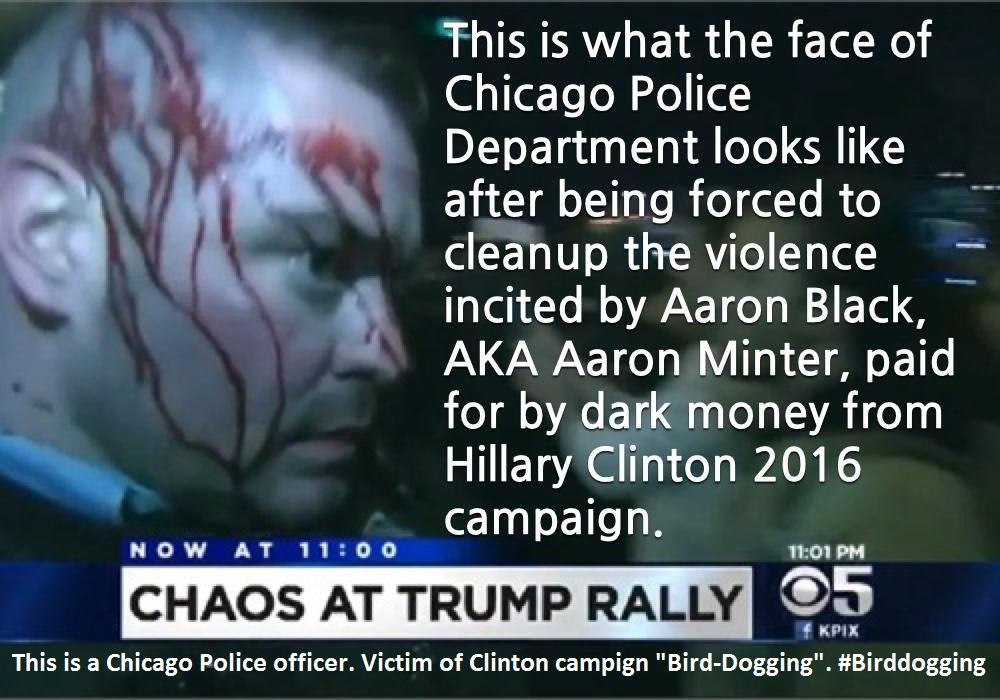 Meme grade: Not so these days, my friends. The folks at r/the_Donald no longer use bad Facebook memes as found objects en route to higher meme art. Instead, they pass them on without comment or criticism. Once a jolly team of gleeful, brilliant trolls, Donnie’s meme army has become a shell-shocked and ramshackle bunch that draws comfort instead of inspiration from low-quality garbage memes. We miss those brave meme warriors every week here at Indelegate. Never before has one candidate generated so many super-dank memes. We may never see their kind again. 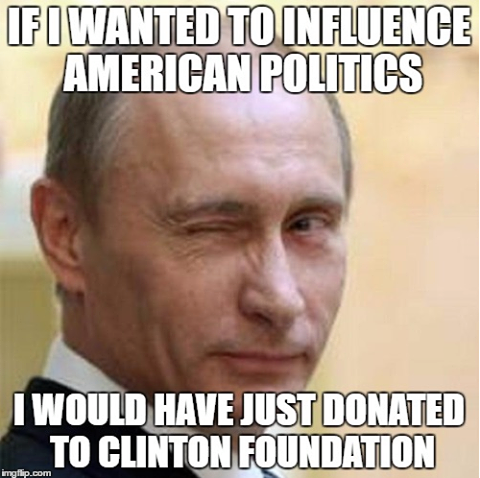 Meme grade: I thought this one was pretty good, though.

Let’s get back to some liberal memes. 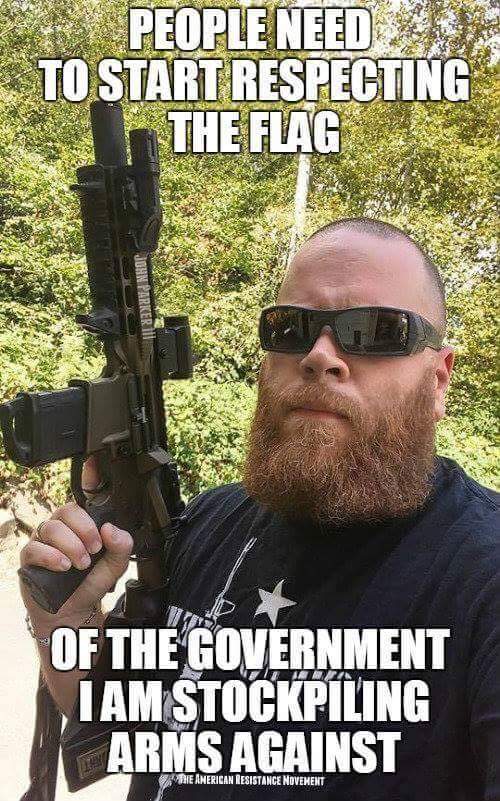 Meme grade: If you turn this guy’s head upside-down, he has the same haircut as the black kid from Hey Arnold! (I don’t remember his name). 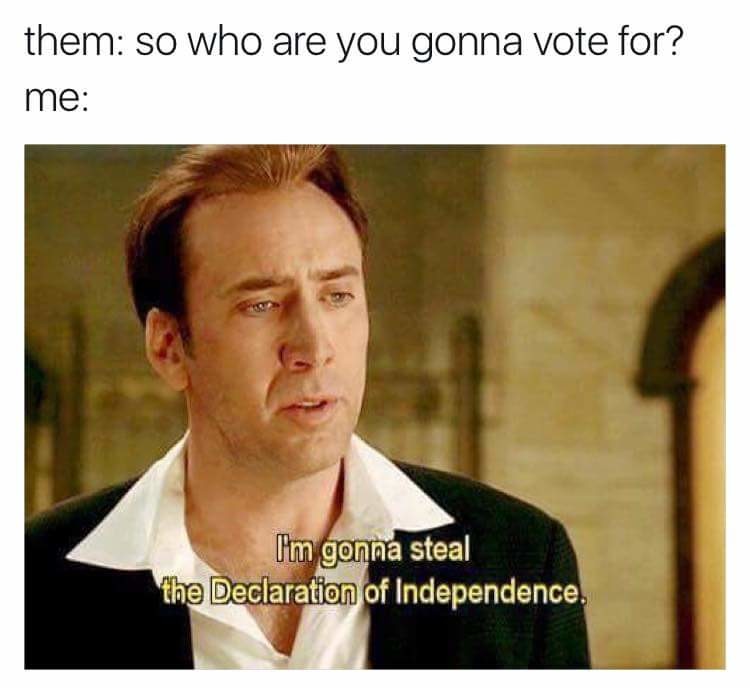 Meme grade: Okay, I just looked it up, and the black kid in Hey Arnold! was named Gerald.

Excuse Me, But Did You Know That This is Tennessee’s Official State Gun?