Welcome to Monday Memes, Indelegate’s guide to the best political memes the internet had to offer in the past week – as well as some of the worst. This week: Trump takes on Puerto Rican hurricane victims.

Good morning, meme fans! Welcome to another day in Hell. Let’s begin our meme safari with President Trump, who reacted to criticism of his administration’s hurricane response by calling Puerto Rican hurricane victims entitled and lazy. 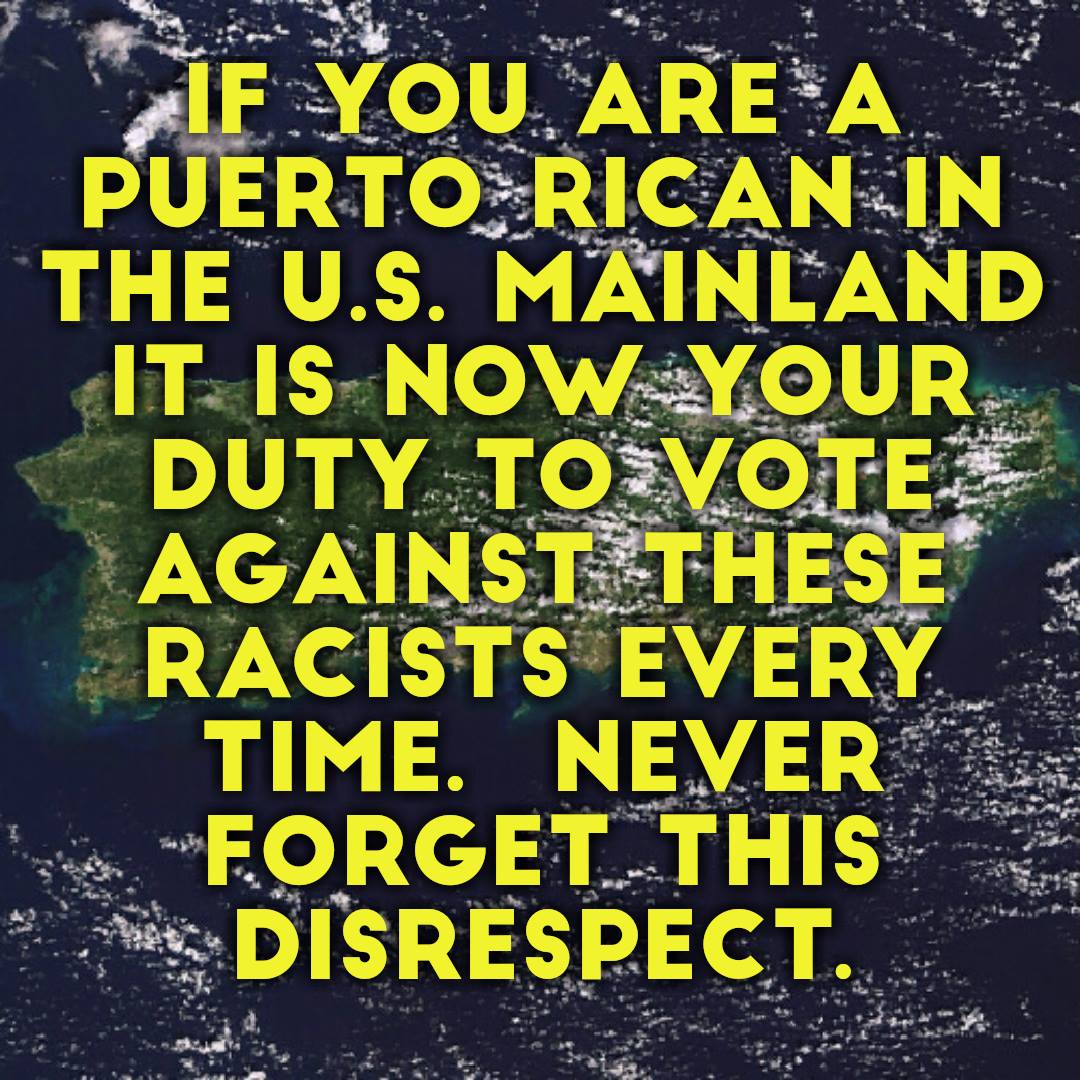 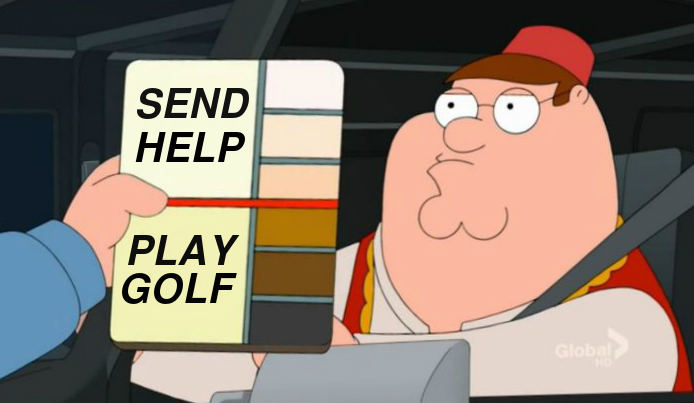 Of course, there are still some people who prefer Donald Trump to Puerto Rican hurricane victims. You can find these people on Reddit’s r/The_Donald, but you do not have to, because I will go find them for you: 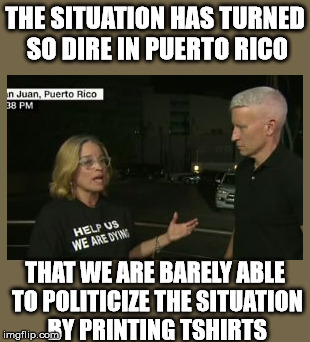 Meme grade: Hell yeah, this is a total disaster. Weird background color, bad cropping, watermark… it has it all. Check out how the image touches the text on the bottom but not on the top. That’s the good stuff.

Trump didn’t go all week without saying anything nice about Puerto Rico, though. He did dedicate a golf trophy to them.

Meme grade: MEME OF THE WEEK!

This week also saw the departure of yet another Trump administration official. Health and Human Services secretary Tom Price is out after using government funds to joyride around on a private plane. UPDATE THE MEME.

“ANY OF U LOSERS NEED A RIDE HOME LOL” pic.twitter.com/BYljjE47eo

Nobody was more thrilled with Price’s fall than Facebook’s Conservative Clown Car, which is, obviously, a page dedicated to making memes with conservatives dressed up like clowns. 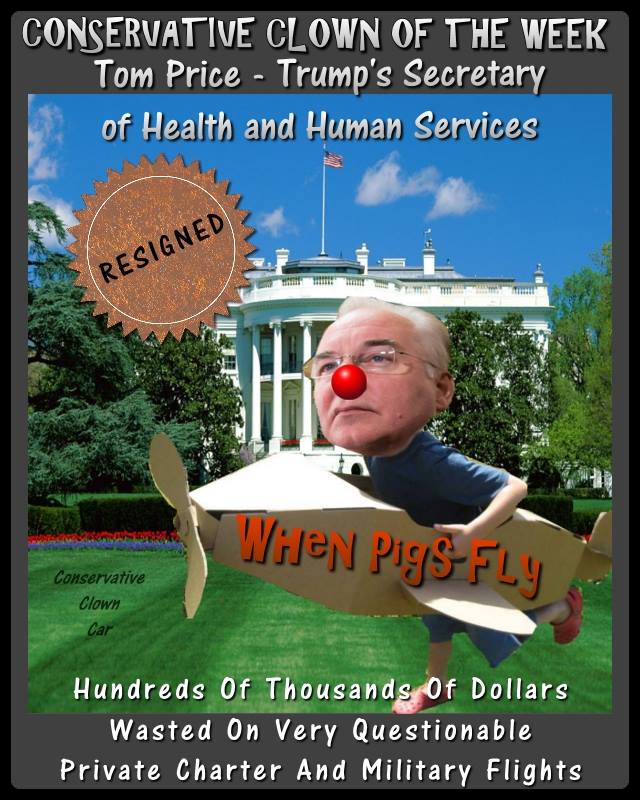 Let’s return a moment to r/The_Donald, which spent a lot of time this week responding to a nearly year-old opinion column that predicted they’d “run out of steam.” As always, r/The_Donald is at its best when it’s living in the past. Maybe the memes weren’t ready for Trump-as-reality, either. 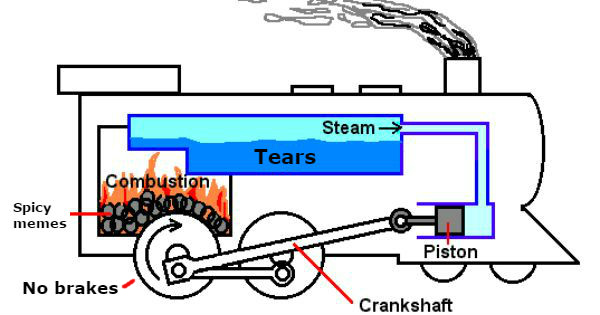 Meme grade: It would be too easy to point out that they didn’t specify whose tears, so I’ll just give this an A and move on.

To be fair, r/The_Donald did take on contemporary issues this week, too. The war on the NFL continues: 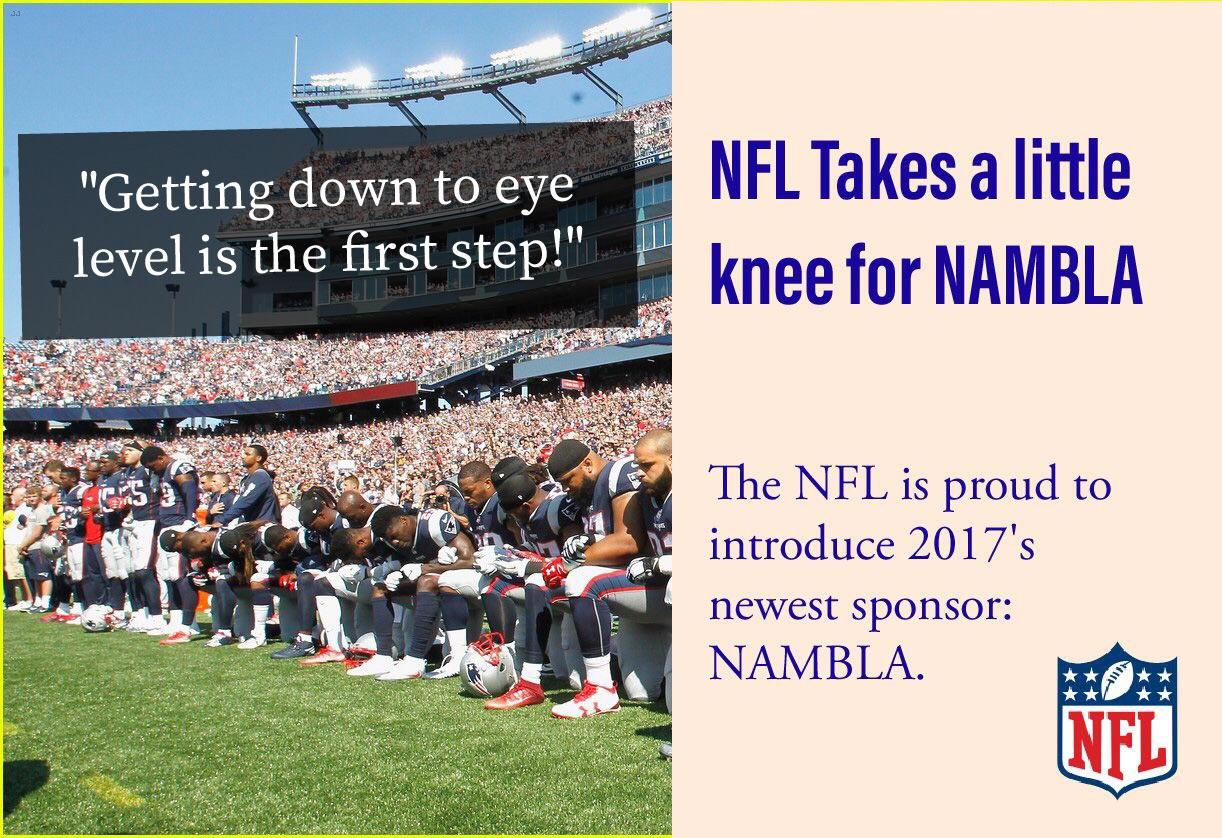 Meme grade: This reads like a 4chan-style misinformation campaign, but this one seems… ambitious.

They even had a low-effort take on the official soft drink of the NFL: 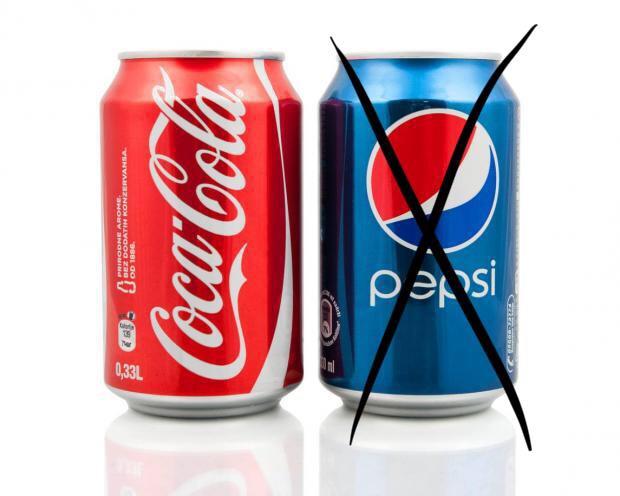 Meme grade: I’m shaking. You Nazis have finally gone too far. Drink that Georgia swill if you want to, but get that X off of my Pepsi. Nothing but respect for MY soft drink.

One last thing from r/The_Donald: did you hear that Dr. Seuss is racist now? Naturally, r/The_Donald is embracing this. 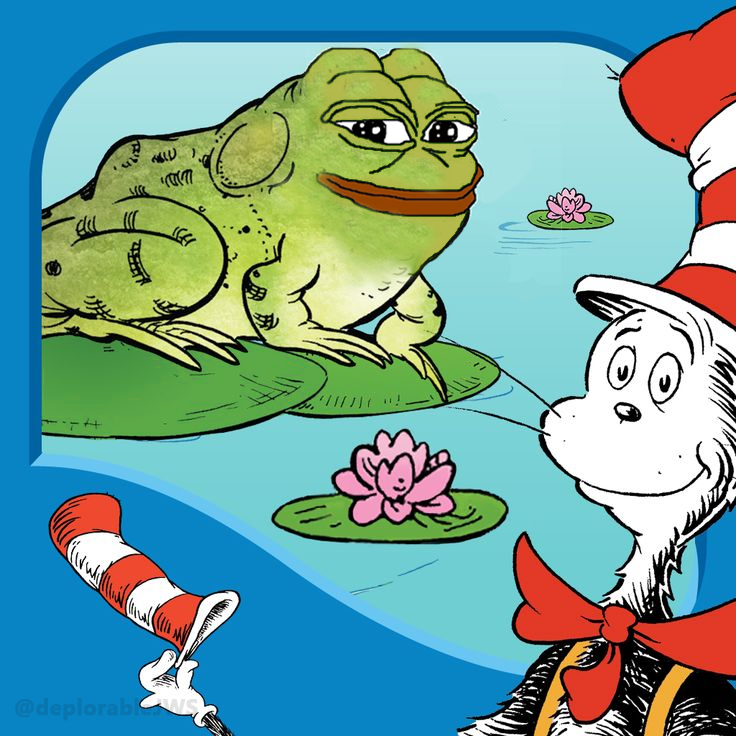 Meme grade: Really not bad if I’m being honest.

Taking a turn to the left, here’s a take-off on the Brexit supporter typology meme we saw the other week:

Meme grade: F, except for the name “Chort,” which gets an A+.

This week also merits one of our occasional checks in on international politics. Spain is in turmoil after its federal government blocked a secession vote in Catalonia, and the internet is handling the situation with characteristic tact. 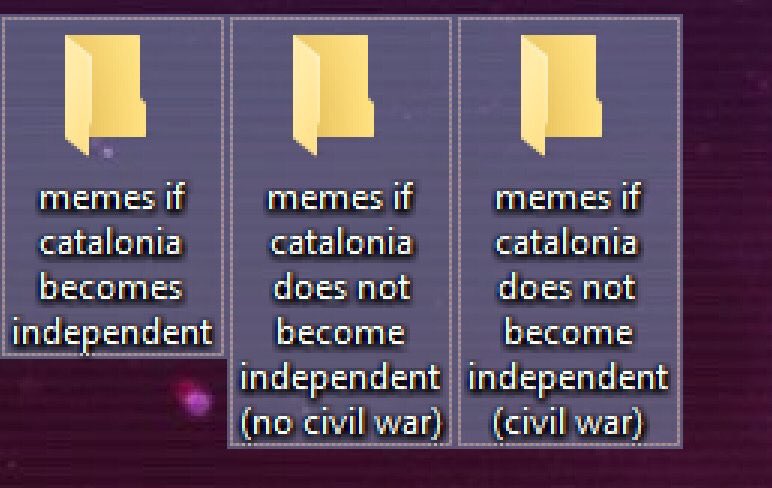 Decent memes so far this week! Now let’s ruin our mood by paying a visit to 4chan’s /pol/ for fucked-up mass shooting memes. The good news is that there aren’t a lot of political ones, so we’ll avoid the most upsetting stuff and will only cover one here. But this morning’s early returns are… strange. 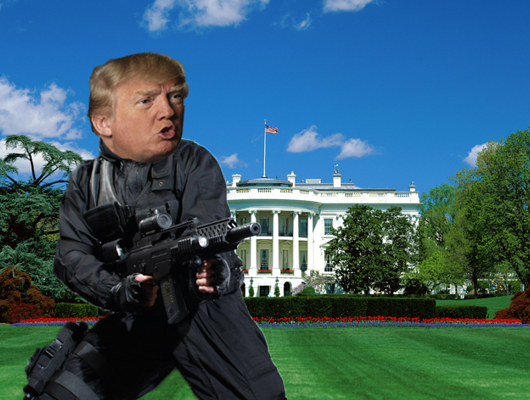 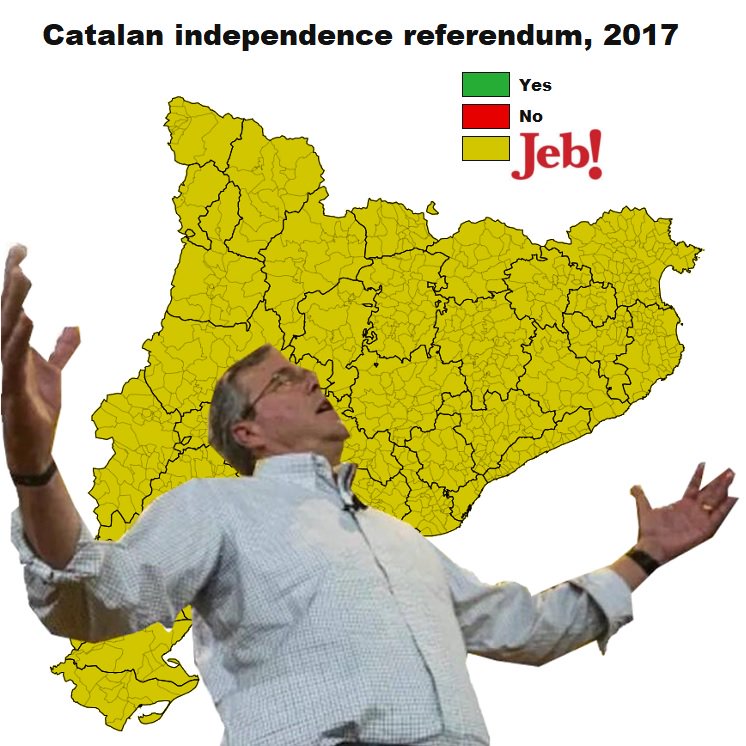