What a week in memes, folks. We can’t talk about this week’s crop of memes without first acknowledging husky everyman Ken Bone, who spawned a bunch of trash memes and one really good one: 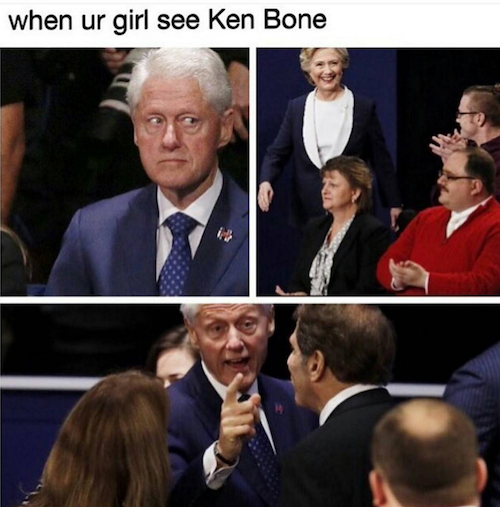 Meme grade: Exception to the rule

But this week wasn’t just about Ken Bone. We also enjoyed the brief, bright burn of a glorious meme based on some tweets from Nate Silver:

Let’s check out some of the greatest hits. 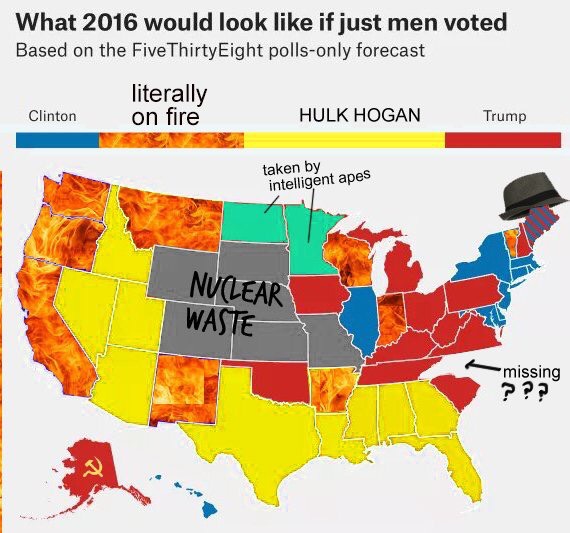 Here’s what the map would look like if only the common sagebrush lizard voted. pic.twitter.com/olnlprU89g

Have you checked in on Trump’s campaign lately? It’s, uh, not going well. Among the pleased parties are the conservative anti-Trump folks over at Facebook’s Republican Memes page. They celebrated with this post: 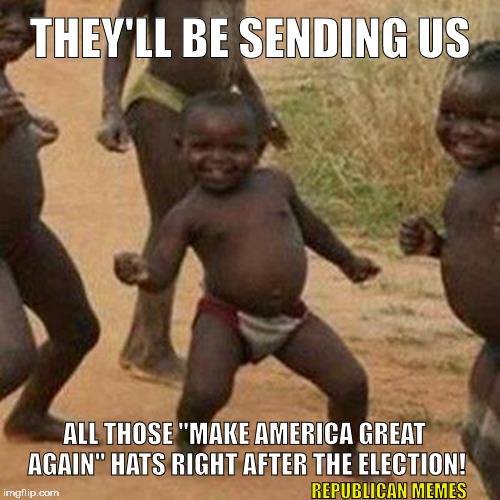 Meme grade: There is a lot to unpack here.

Trump’s troubles have centered around accusations of sexual assault, which is kind of a rough look for him after being caught on tape bragging about exactly that. But if any good has come of this, it’s in the form of these dope Trump-as-Jabba-the-Hut memes: 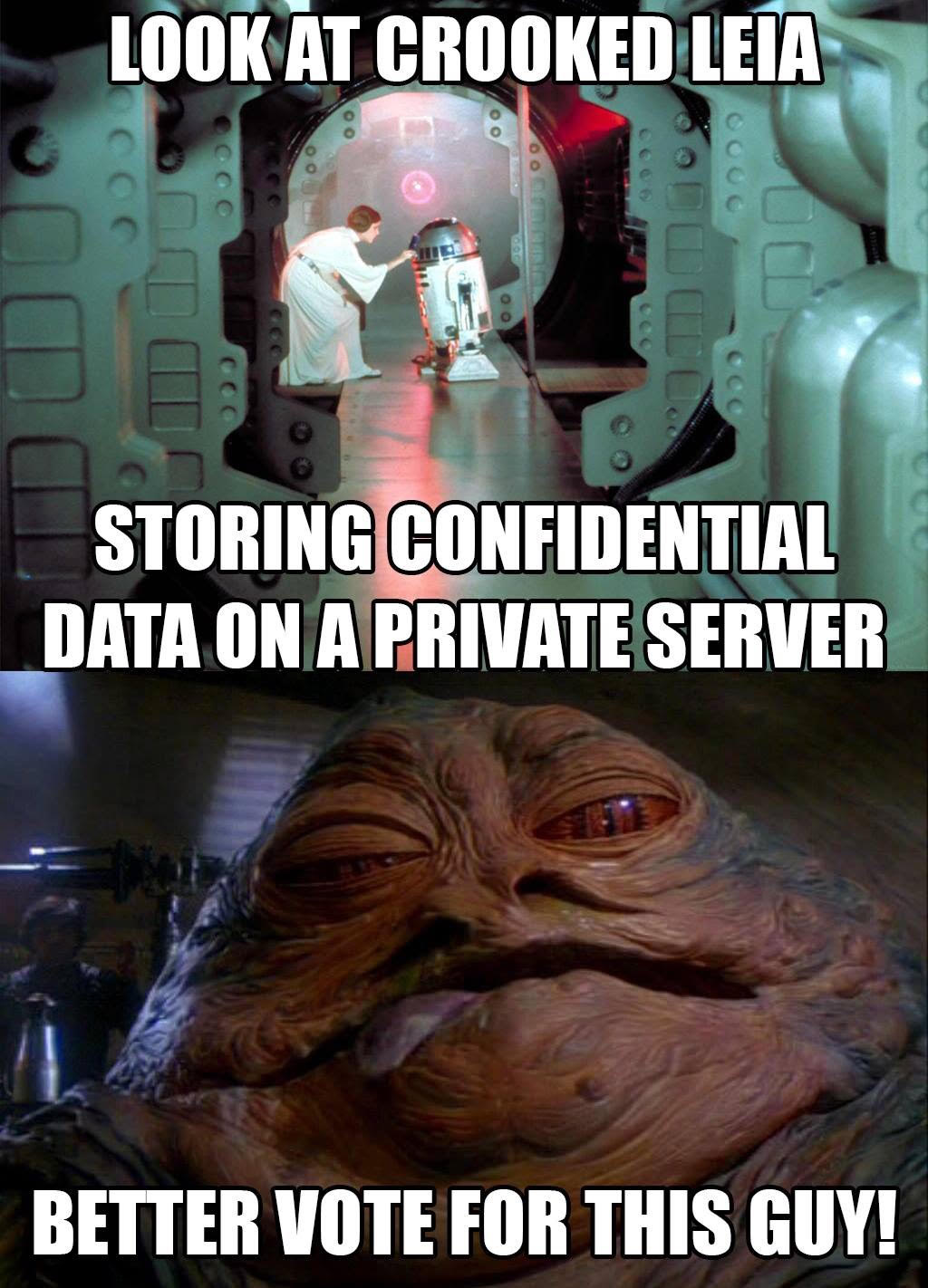 That right there is our meme of the week, by the way.

This week has been rough on Hillary Clinton, too – or at least it would have been, if Trump’s scandals hadn’t dominated the news cycle. She’s been dealing with some fallout from emails leaked by WikiLeaks, which show some of the more unsavory ways in which your center-left sausage is made. Reddit’s r/the_Donald is incensed, but they do know a hero when they see one. 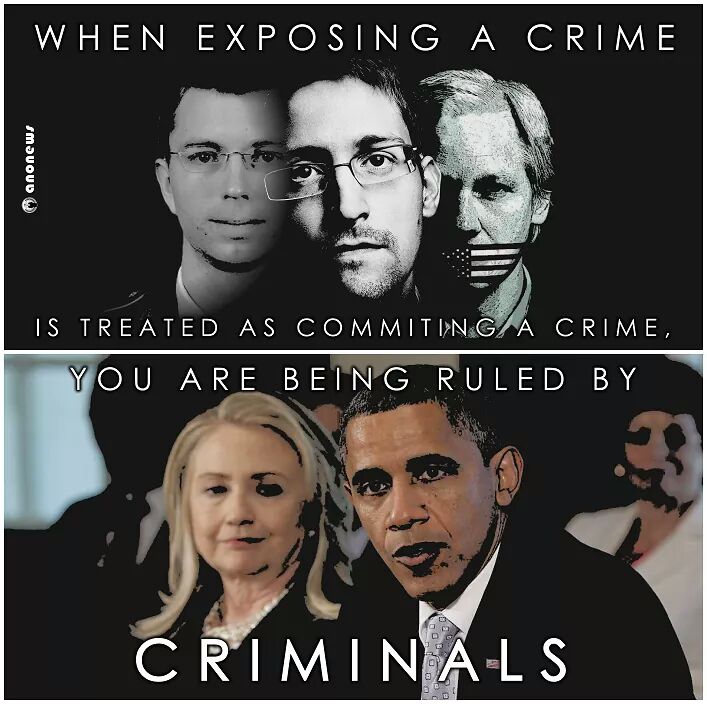 That’s all we’ve got. See you next week.

Say Goodbye to Jeff, Everyone