We are back after an accidental hiatus with another installment of MONDAY MEMES, your vital source for the best and worst political memes on the internet. It’s a double dose this week, so buckle up. 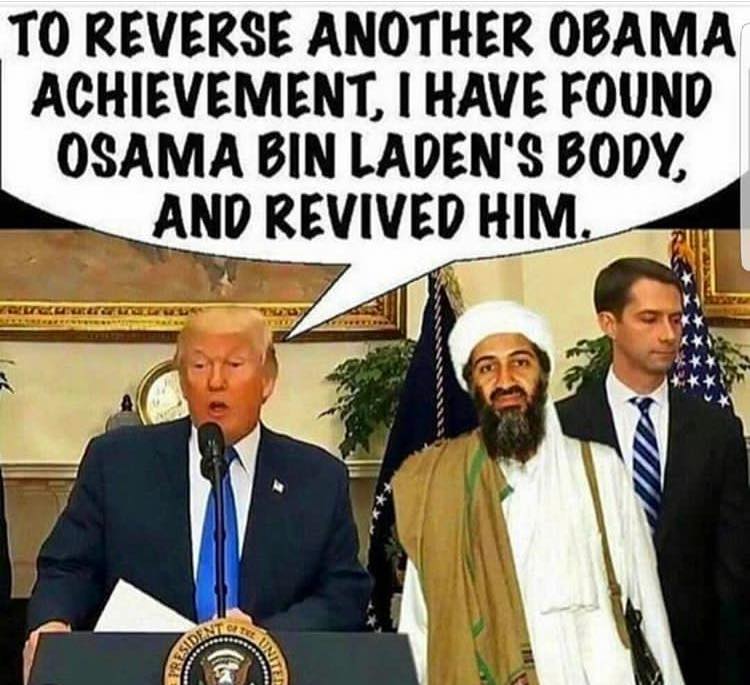 Meme grade: I tried to warn you

I was on a bachelor party last week and had no time to draft up Monday Memes, but I will be damned if I’m going to let the Mike Pence Colts game fiasco go without some meme coverage. Hit me! 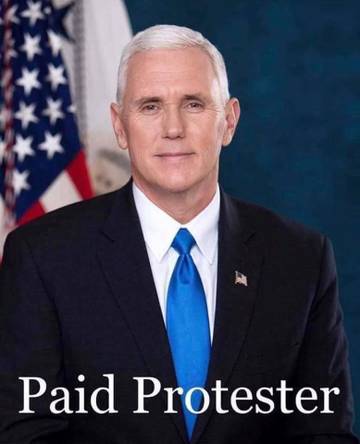 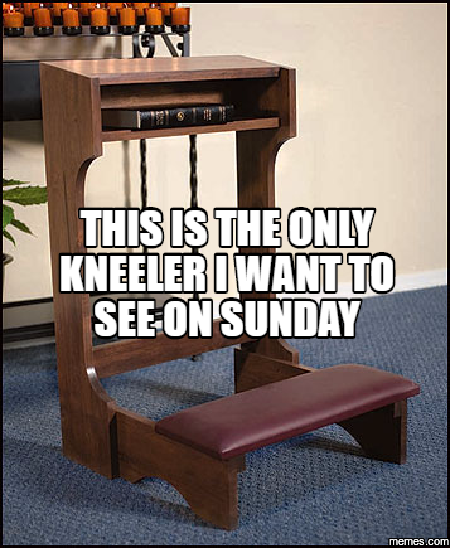 Meme grade: O hell ya A+. In fact, I’m going to make this our MEME OF THE WEEK. It just really calls to me for some reason. This is found art, as far as I’m concerned.

Another thing that happened last week was that about five guys from the bachelor party asked me “hey, have you heard of this Harvey Weinstein thing?” on, like, Tuesday. It was like we were climbing out of the HI-SEAS dome. Totally new story to them.

Anyway, if you thought that the Weinstein thing would lead to some truly horrifying memes, you were right. Let’s start with r/the_Donald and /pol/, both of which quickly connected the Weinstein scandal to the Clintons.

Meme grade: This meme can’t be more than a few days old and yet somehow it’s already getting kind of jpeg-y. It’s like the meme itself knows that it’s destined to be an offensive email forward and is trying to prepare for the role.

Meme grade: I actually had to choose from multiple versions of this meme. Big couple of weeks for the Infowars crowd, apparently.

The liberal side of Reddit did the standard subreddit-on-defense thing where they just post a bunch of generic evergreen memes until they’re ready to come out of hiding again. Did this go well? Friends, it did not. 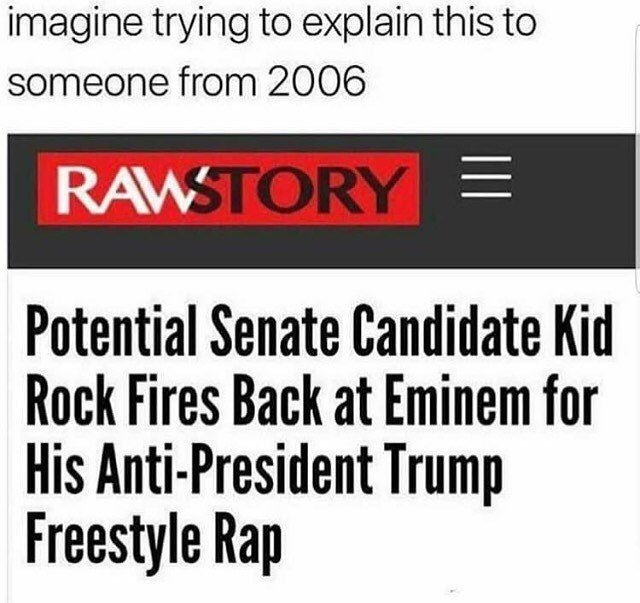 Meme grade: I don’t know, it’s kind of all there in the headline.

Are we in for an Eminem-Kid Rock feud? Now that I’m thinking about it, I feel like Eminem has had some weird feuds. Remember when he beefed with Insane Clown Posse? I just Googled that and apparently they made peace over a bowling game. Unreal. 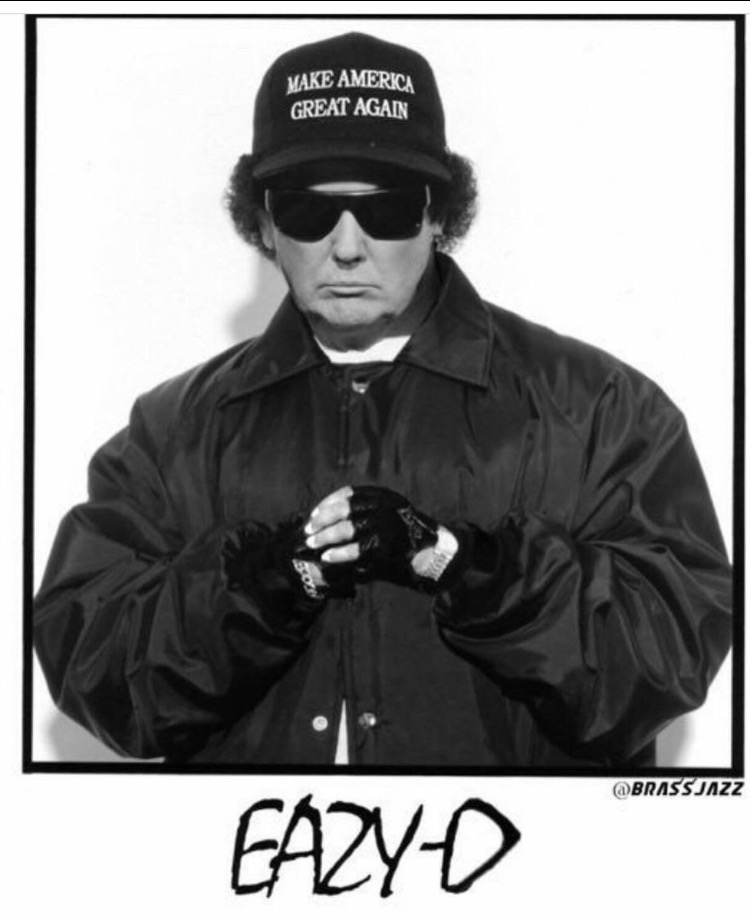 Meme grade: In my favorite self-own of the week, r/The_Donald posted this.  This meme dates back to Trump’s February “EASY D” tweet and, come on, look at the hands.

You vs the guy she tells you not to worry about pic.twitter.com/1rNj7r436c

The results are in! Unbelievable, he’s done it again! #nrw17 #AustrianElection pic.twitter.com/zU6jqHbzlu

Meme grade: I will be posting these until I die.

Also big since our last installment: gun memes! What fun. 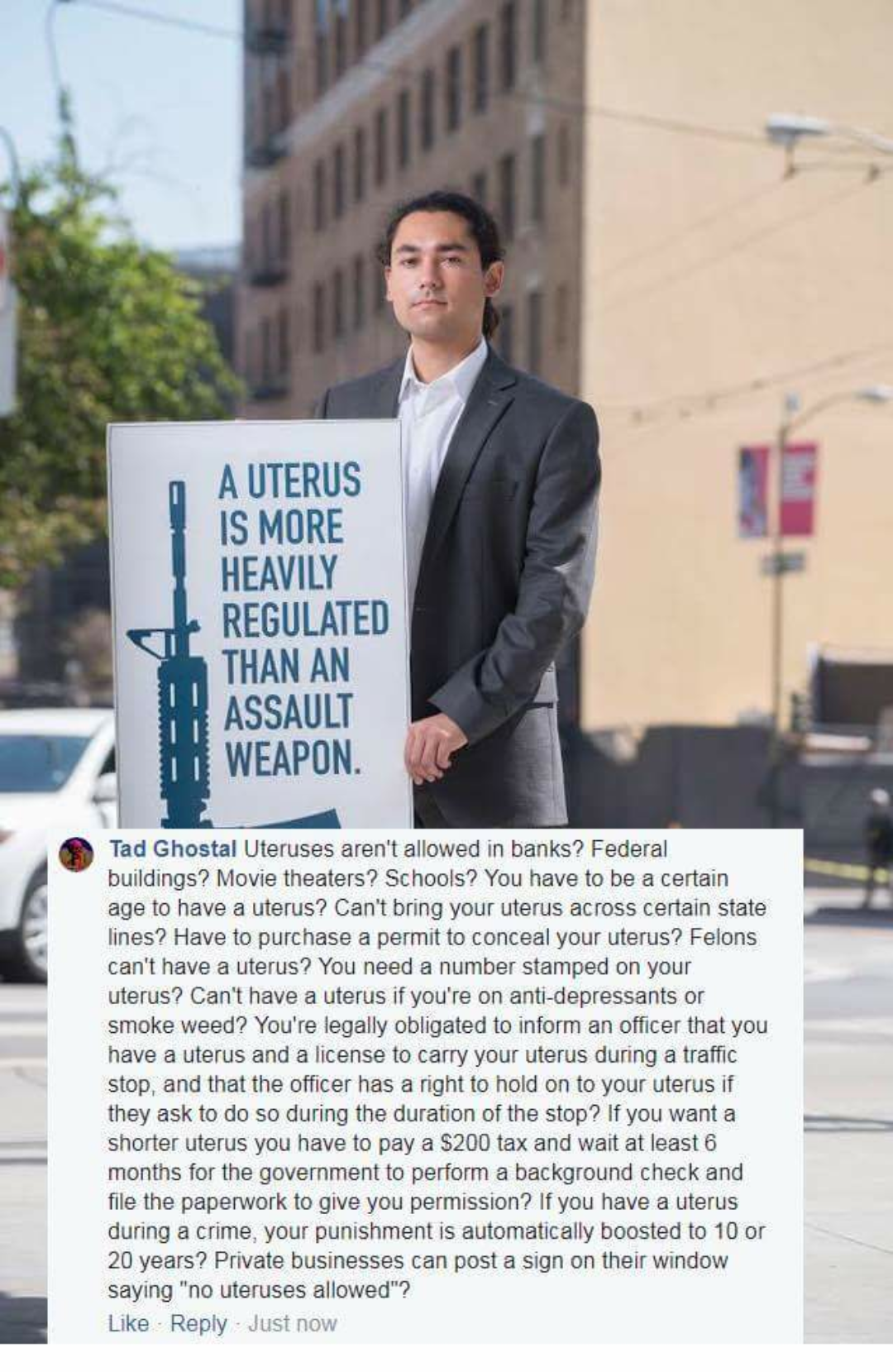 Meme grade: I think this one is old but I’m always impressed that anyone posting it thinks I’m going to read this much.

Let’s finish up with some miscellaneous memes.

Meme grade: Glad this meme leaked into politics so that I could include it.

Think this one is old, but whatever: