It’s been a rough  month for Donald Trump, and for the second straight Monday Memes, he’s taking some surprising Ls in the usually pro-Trump .jpg wars. Before things get mean, though, let’s start off with a beautiful and sympathetic meme for our friend the Donald. 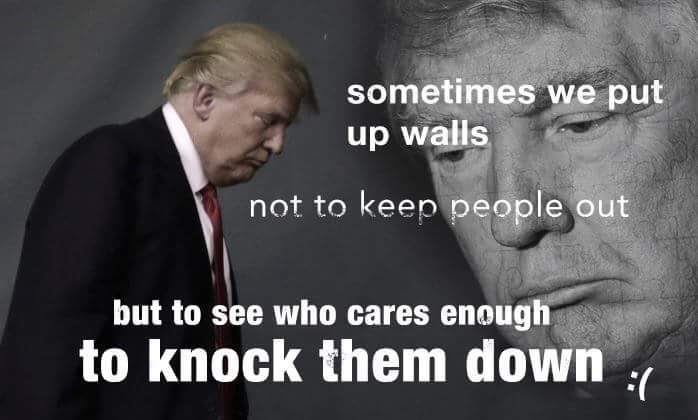 This is also our meme of the week. Truly wonderful work. Did you notice the puzzle pieces on the big Donald face? I can’t say enough good things about this meme. 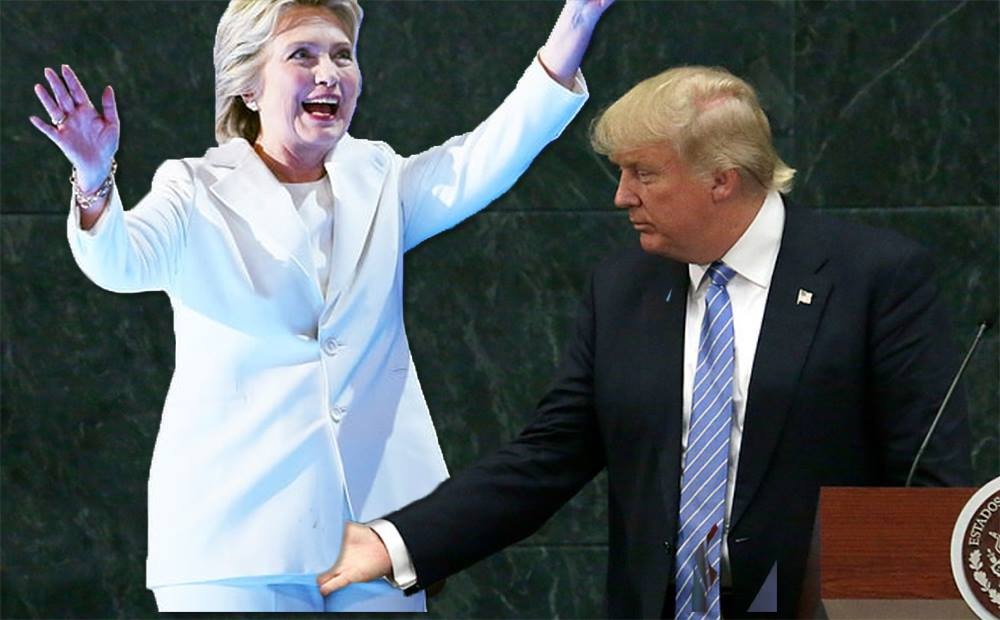 Meme grade: Truly offensive. A-, and runner up for meme of the week.

If memes were votes, Gary Johnson would… well, still be losing, but maybe not by as much: 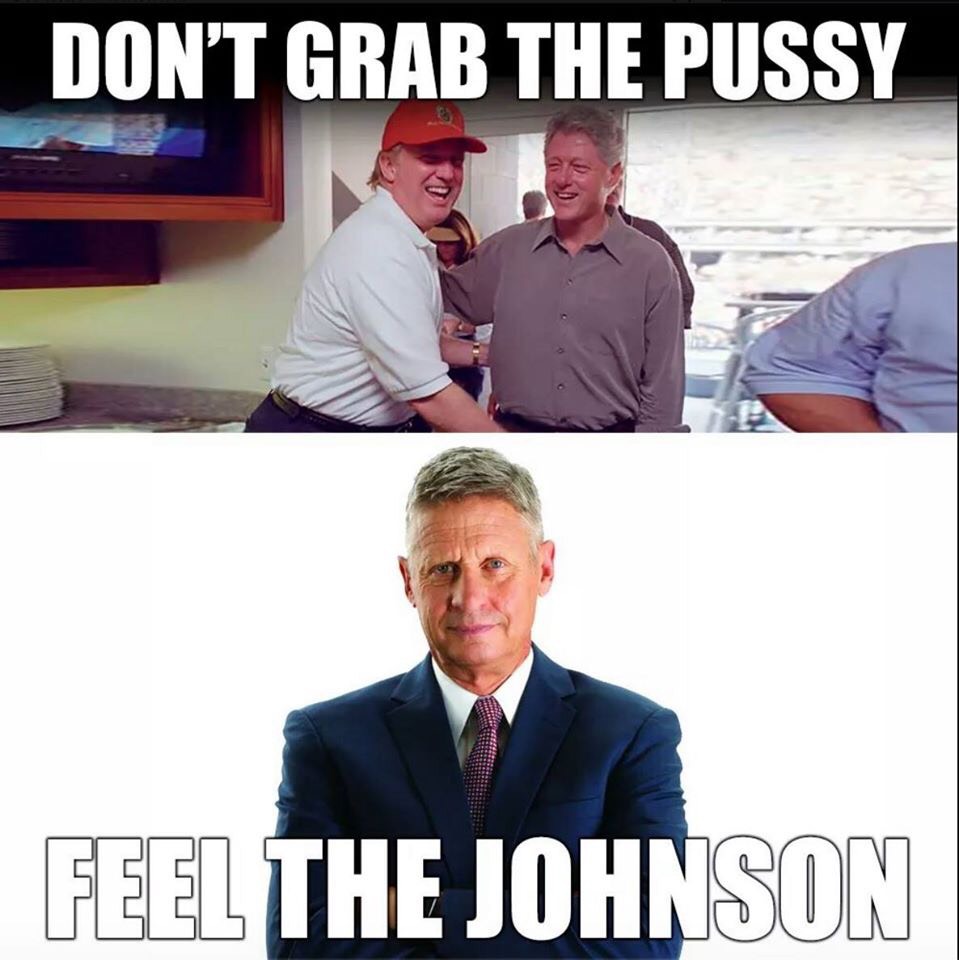 Hey, did you hear that Republicans kind of want to drop Trump, but can’t? 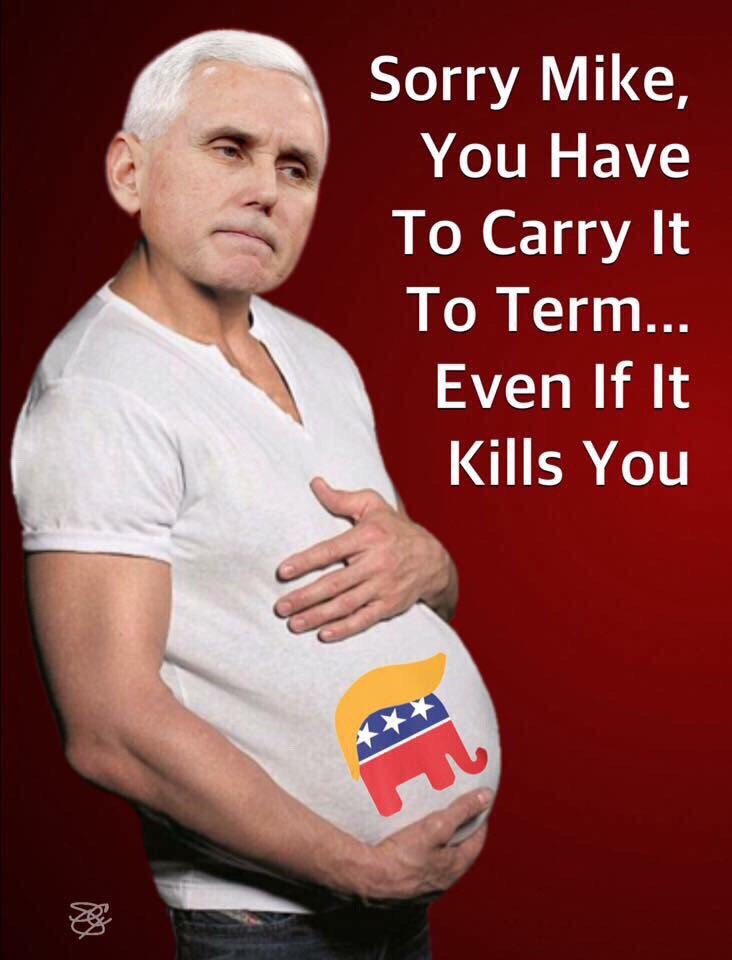 Kind of a nice Henley on Pence there, though. Sorry to whoever made and signed that meme – I couldn’t locate the original source.

Reddit’s r/the_Donald hasn’t been totally quiet all week, but their efforts haven’t really been up to their usual standards. 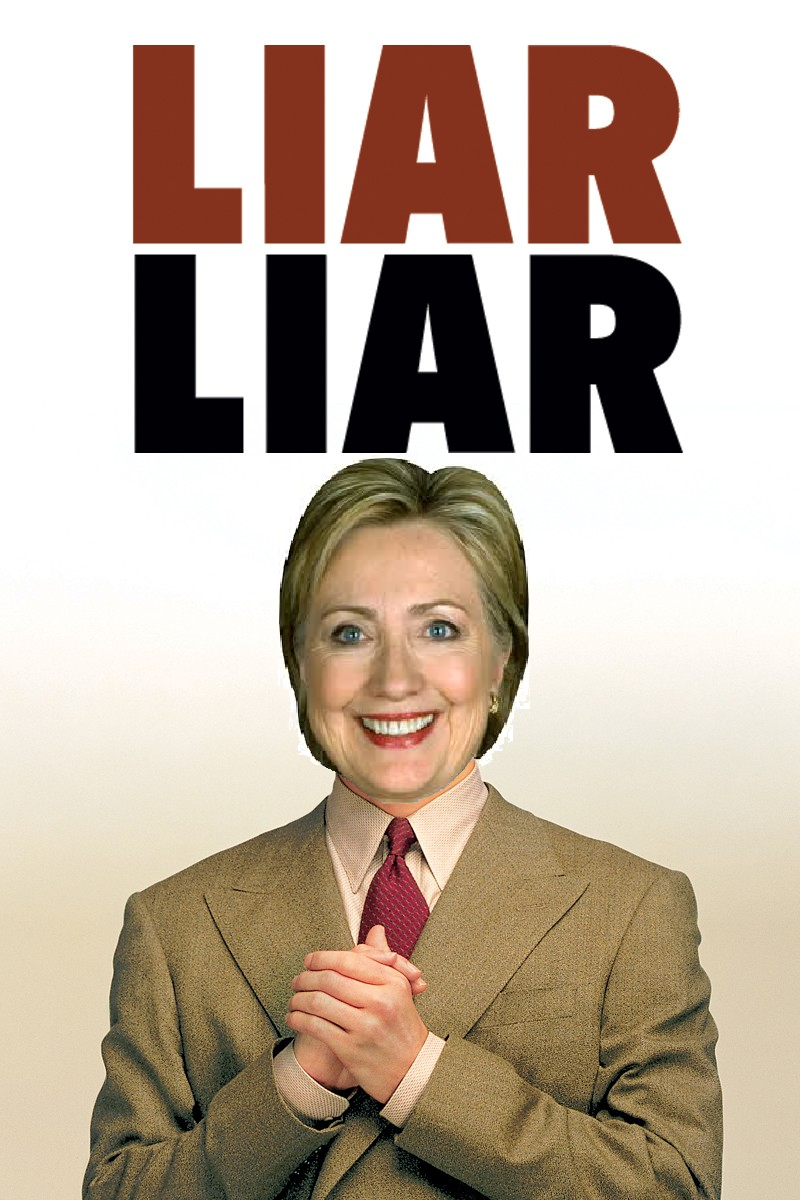 Dark times over there. And it’s in times like these that we really need the furious idealists cranking out memes for Jill Stein. Let’s end with one of theirs: 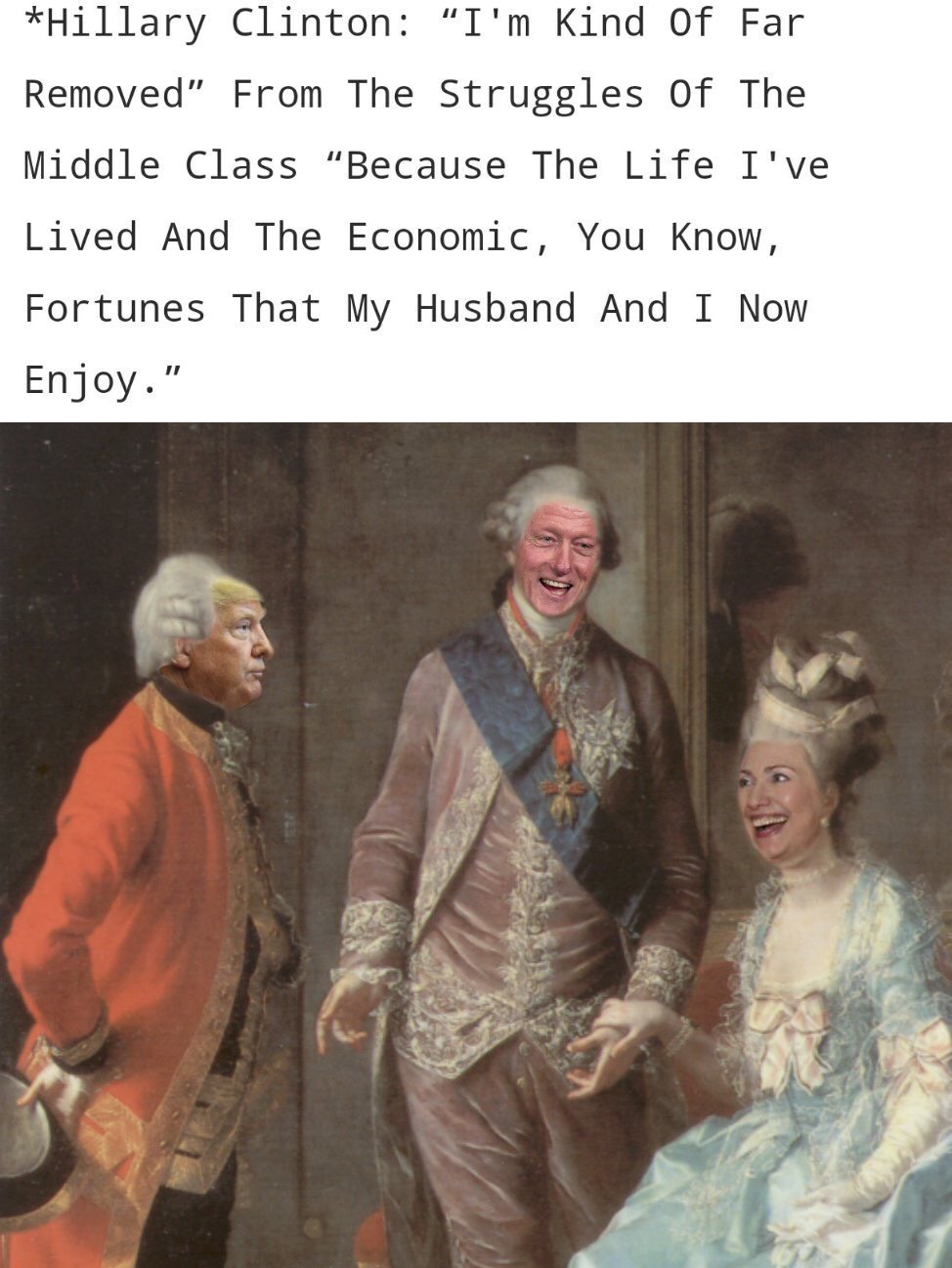