It’s Monday. Shouldn’t you be working? It’s okay, have some memes. 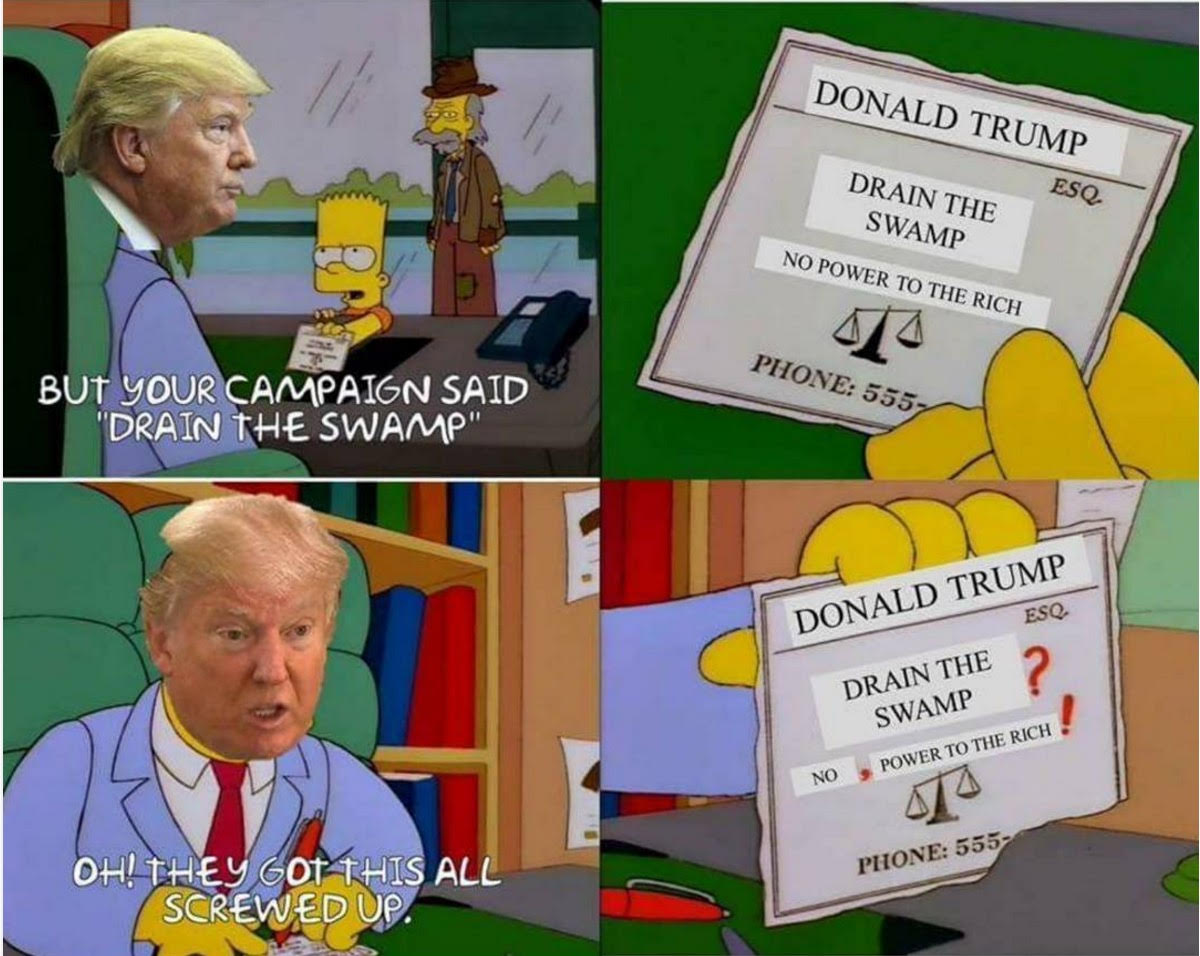 Meme grade: I’m a sucker for a good Simpsons meme. We should do an all-Simpsons edition of Monday Memes sometime. Remind me to do that.

Here’s the best Russian hacking meme I’ve seen in a while: 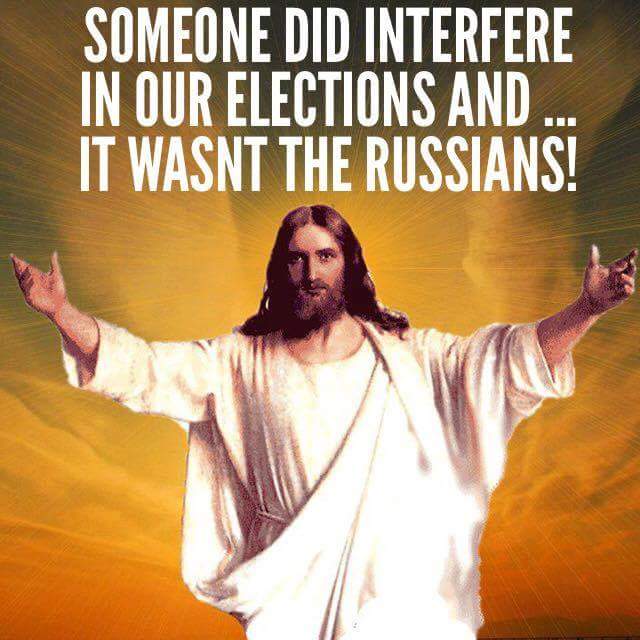 Meme grade: Is this meme on the level, or is it satire? A+ either way. Which hacker name do you think Jesus would have used?

This was a strong candidate for Meme of the Week: 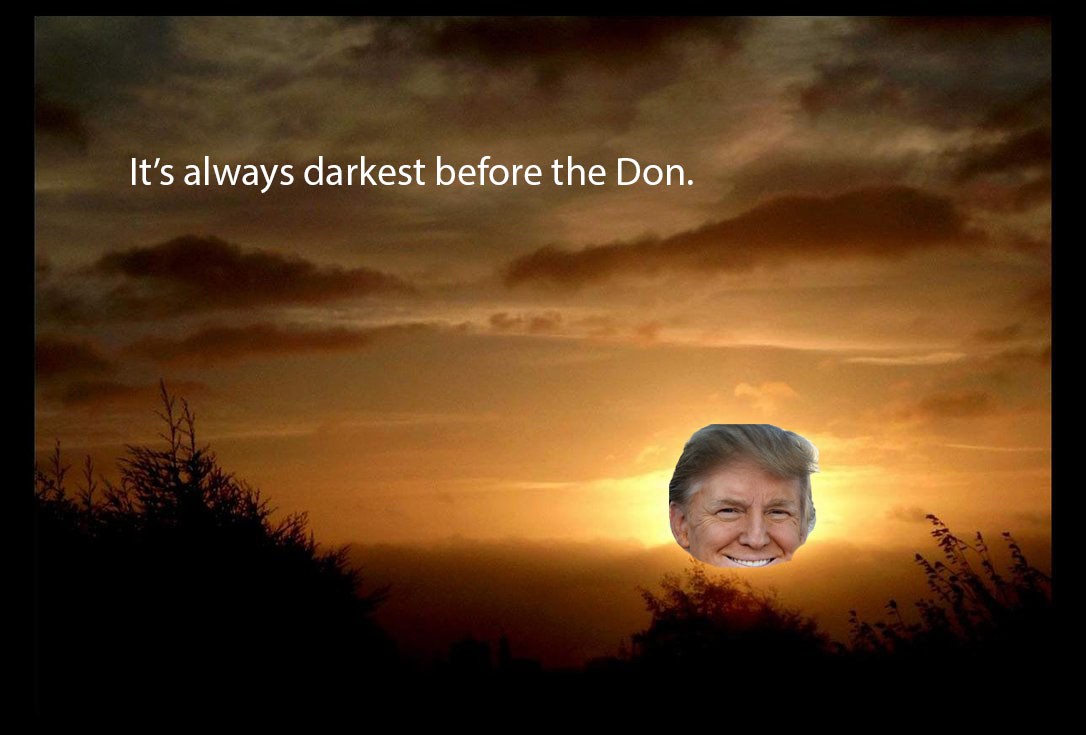 Meme grade: By the way, the answer to the question above is Waterbug (number 5 on our overall list).

It’s been a strong week overall for Reddit’s r/the_Donald, and we’ll come back to their good memes in a bit. But first: a really bad one! The young alt-righters on Reddit apparently noticed that #noblackrepublicans was trending on Twitter, so they did exactly what you would assume.

We’re pretty far into Monday Memes without referencing the Nazis, don’t you think? Here you go. 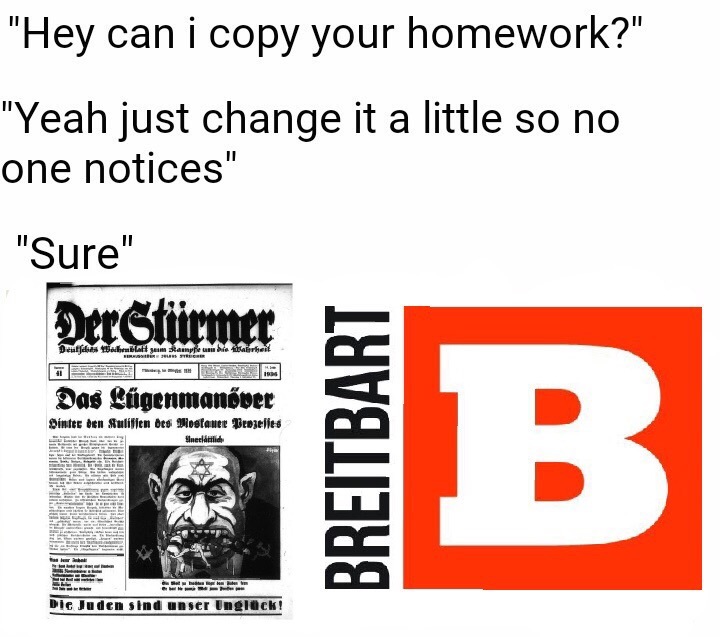 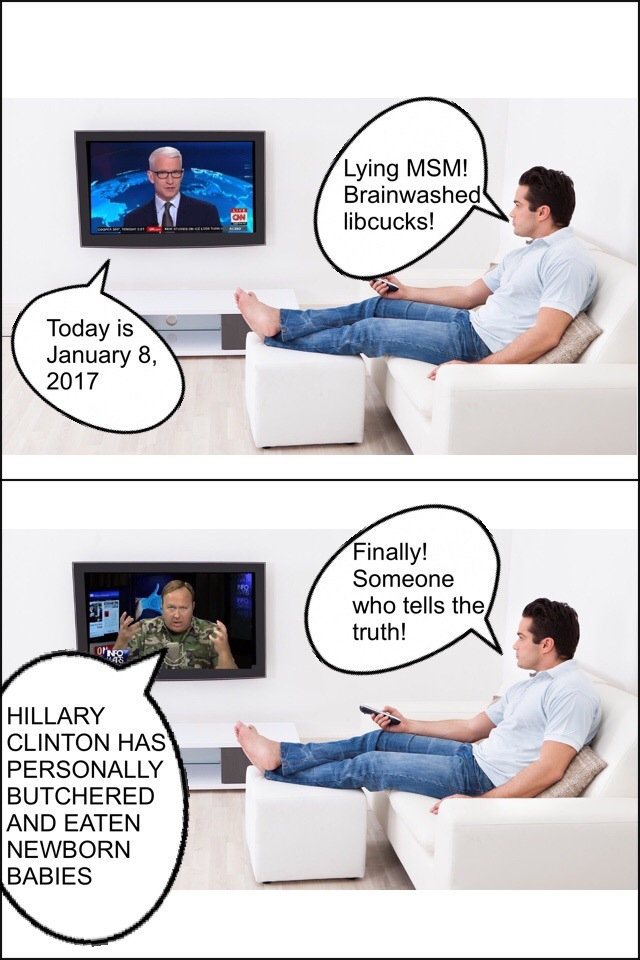 Meme grade: Solid, but it could use more Nazis.

Did you watch the Golden Globes last night? Me neither, but apparently Meryl Streep got real woke and and stirred the roiling pot that is our nation. Cue the Streep memes! 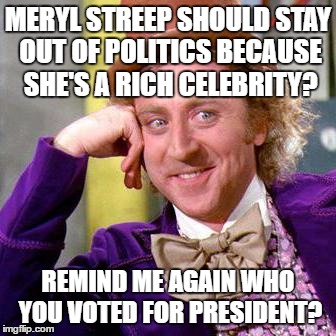 Meme grade: We can do better. 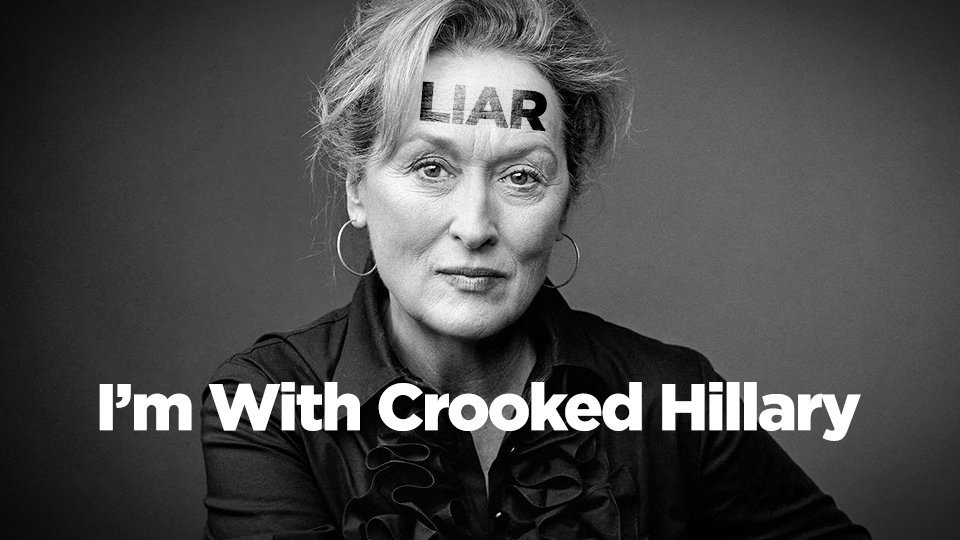 Meme grade: No, we’re not quite there yet.

Okay, our cooling-off period is up and we’re returning to r/the_Donald. I told you that not everything they posted this week was racist trash, and I wasn’t lying. Check this out: 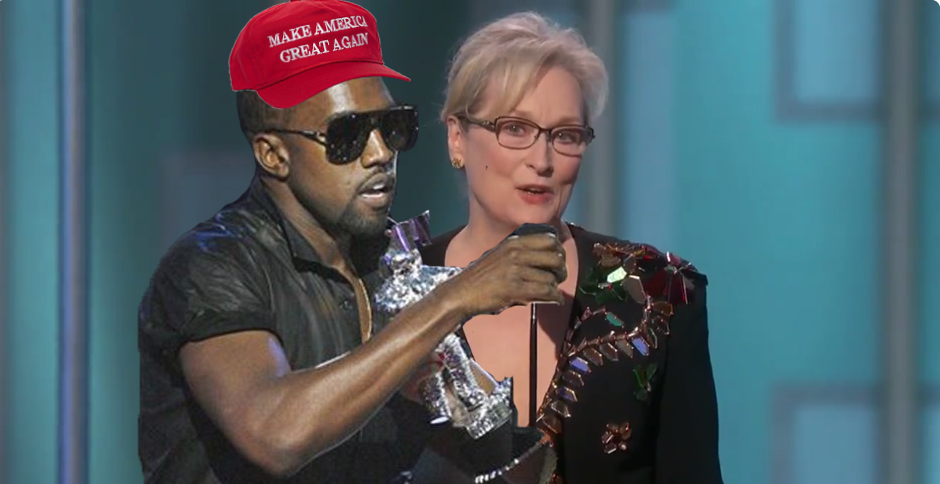 Meme grade: There we go. Meme of the Week.

Hump Day Headlines 9.27.17: On Peyton Manning and other Senate candidates