Much to Donald Trump’s dismay, his inauguration didn’t draw quite the crowds that Barack Obama’s did. But the Donald’s loss is the meme economy’s gain. Let’s see what people got up to! 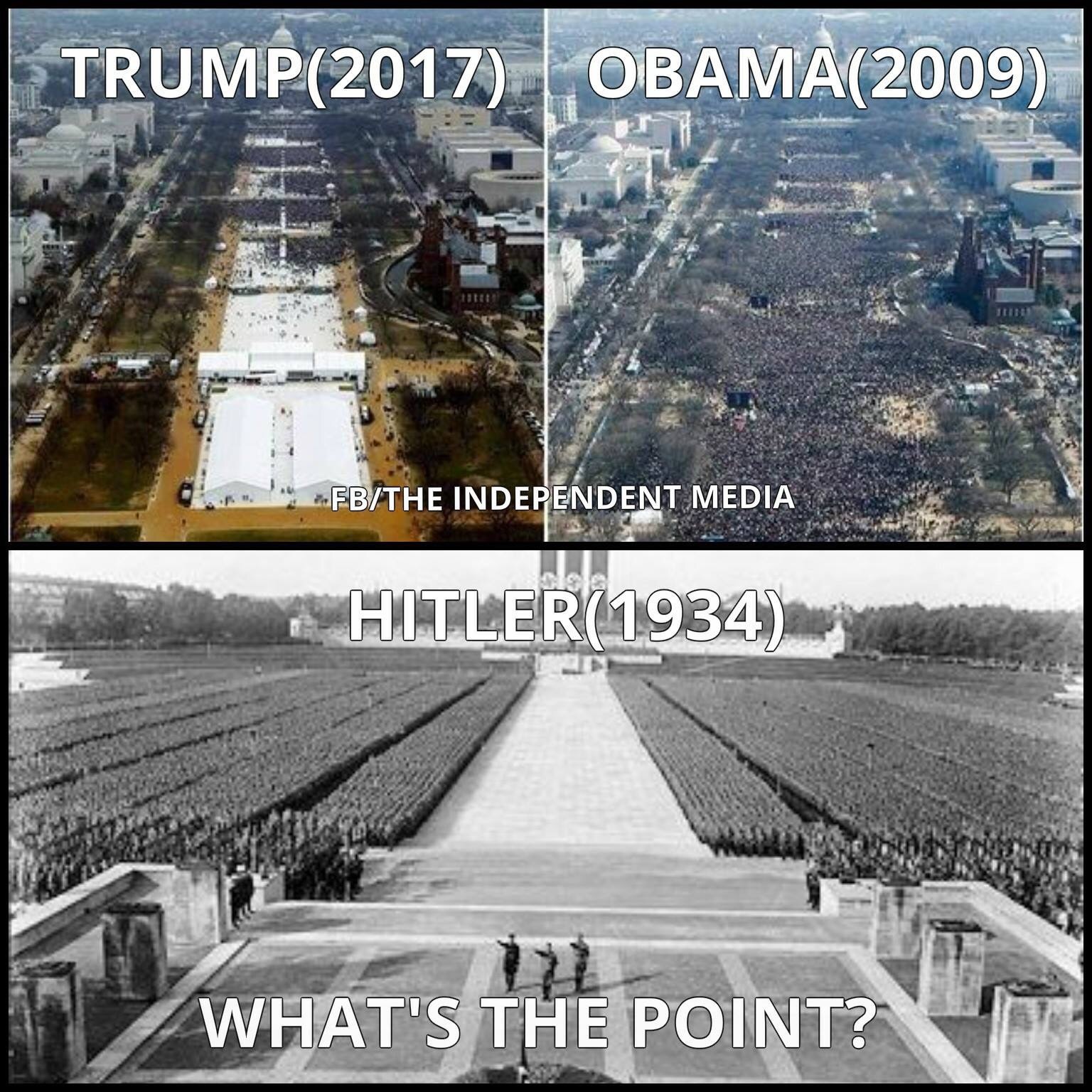 Meme grade: When I decided to do these meme round-ups on Monday mornings, it really didn’t occur to me just how often I was going to be starting my week by looking at pictures of Hitler. It’s, like, most weeks.

There are good memes and bad memes, good tweets and bad tweets. Memes mocking young children are usually bad ones. Some herbs spent this past weekend ragging on Barron Trump, who looks a bit like Richie Rich but is also, you know, a child who has not done anything to deserve your bad memes. Luckily for young Baron, the brave white knights at Reddit’s r/the_Donald rose to his defense using – what else? – a bad meme. 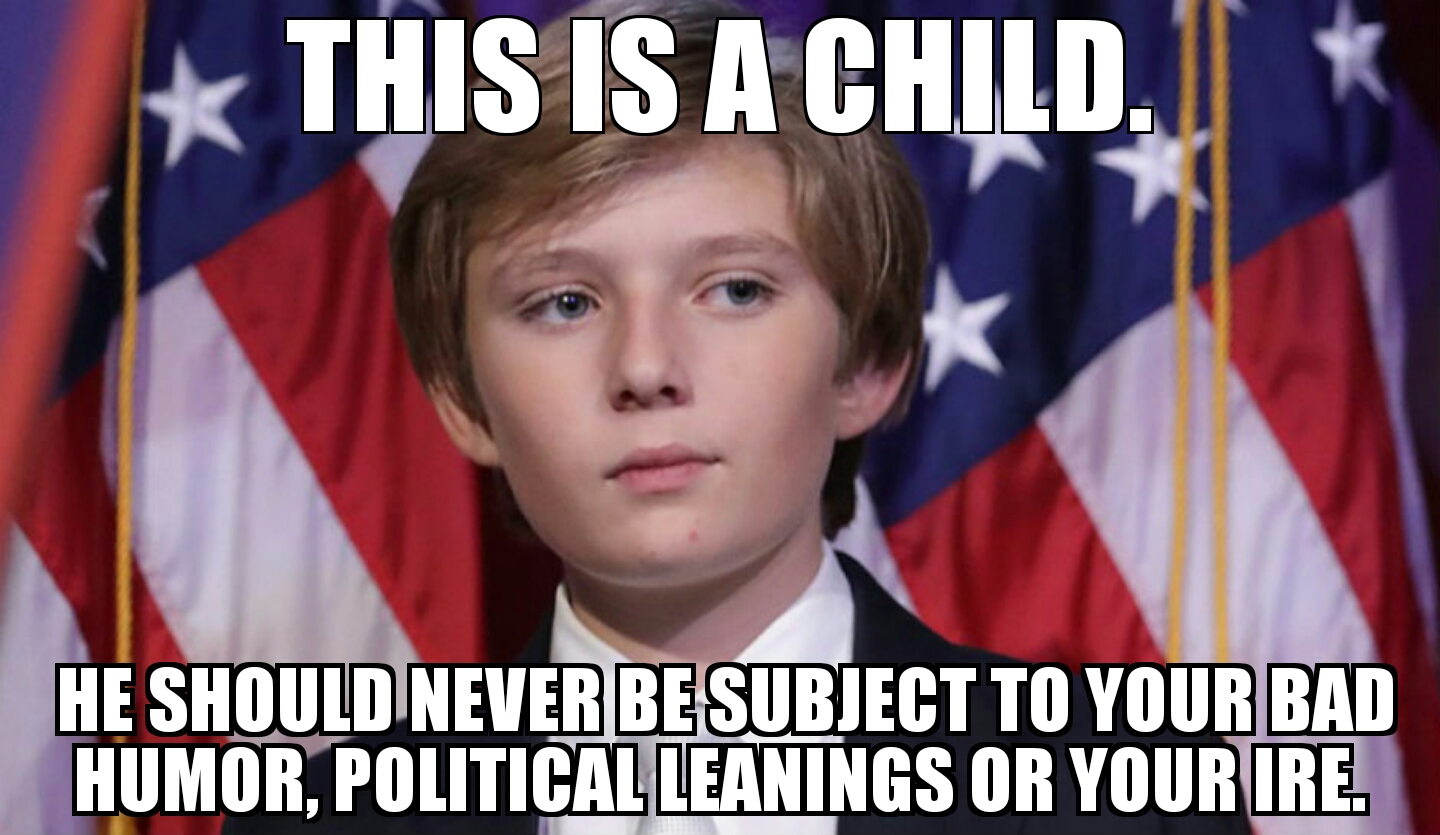 Meme grade: Barron is making pretty much the same face I made when I read this meme.

But from the ashes of bad memes can rise very good memes. Let this be a reminder to never let your memes be dreams: 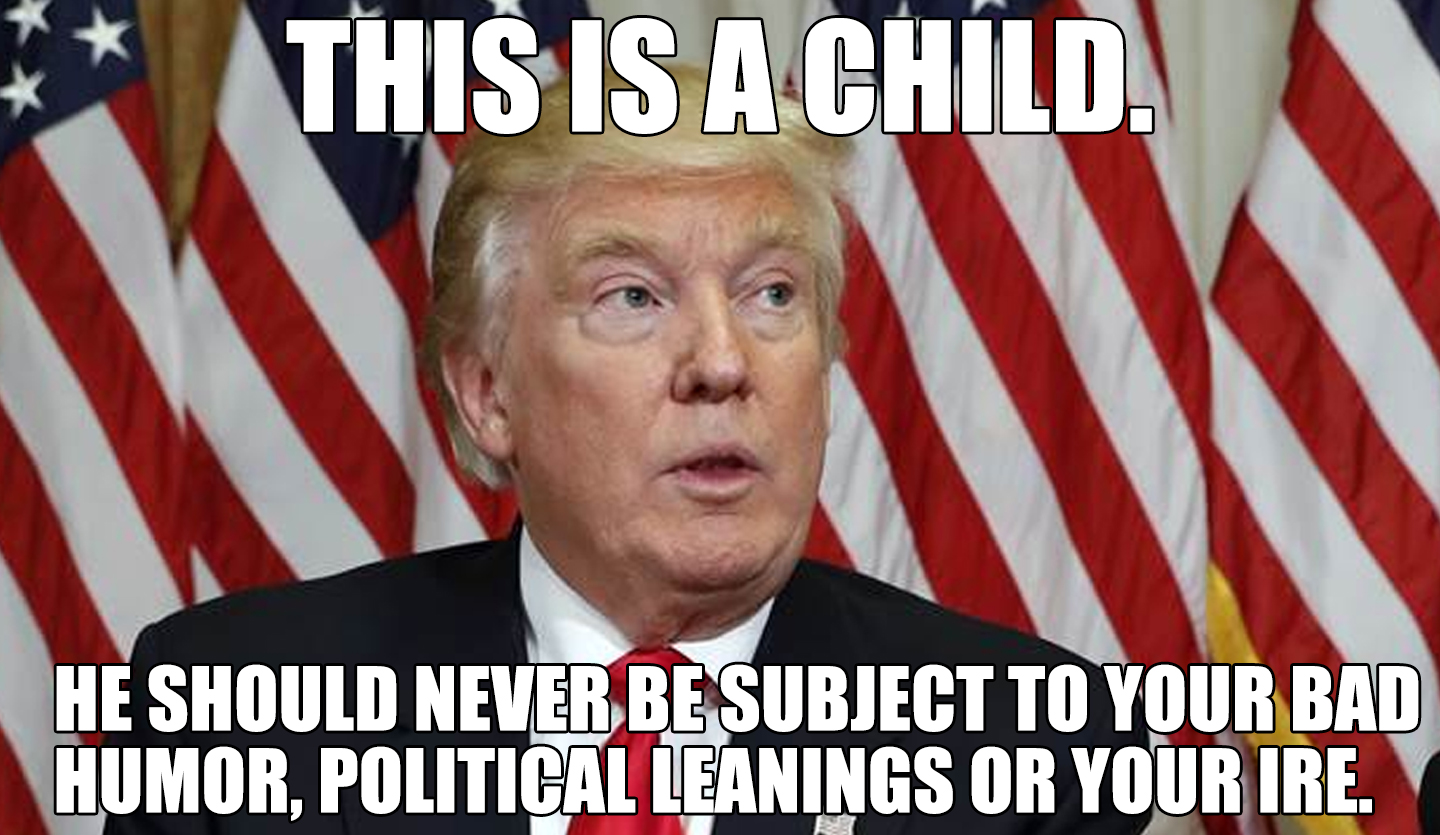 Let’s go back to r/the_Donald again. 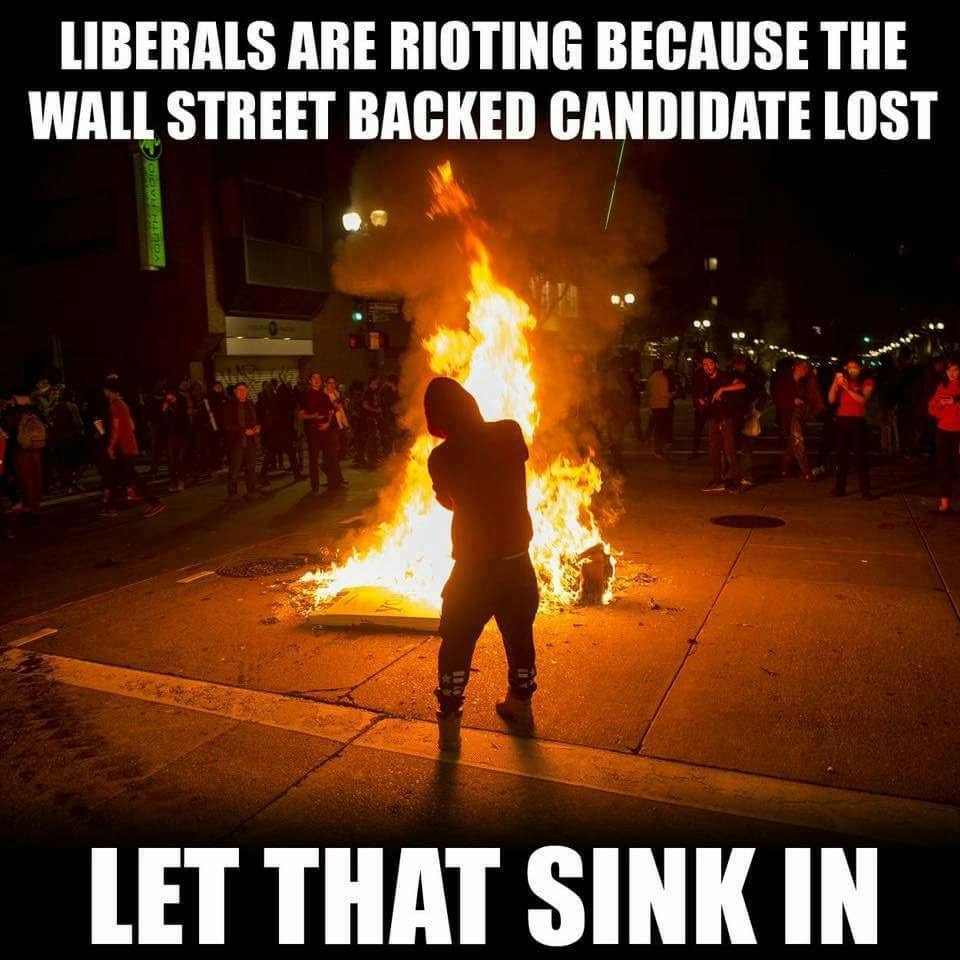 Meme grade: The r/the_Donald memes are really inconsistent, don’t you think? One week they’ll be great, and the next week it’s all stuff like this and racist political cartoons from European fascist websites. It’s like their memers are working in shifts or something. Anyway, this gets an F. 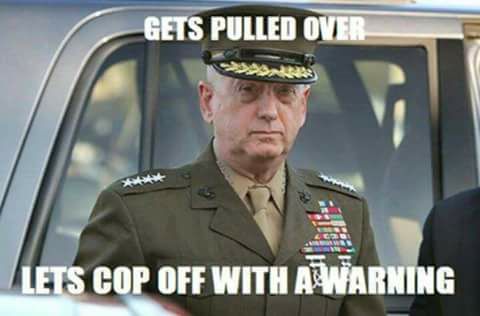 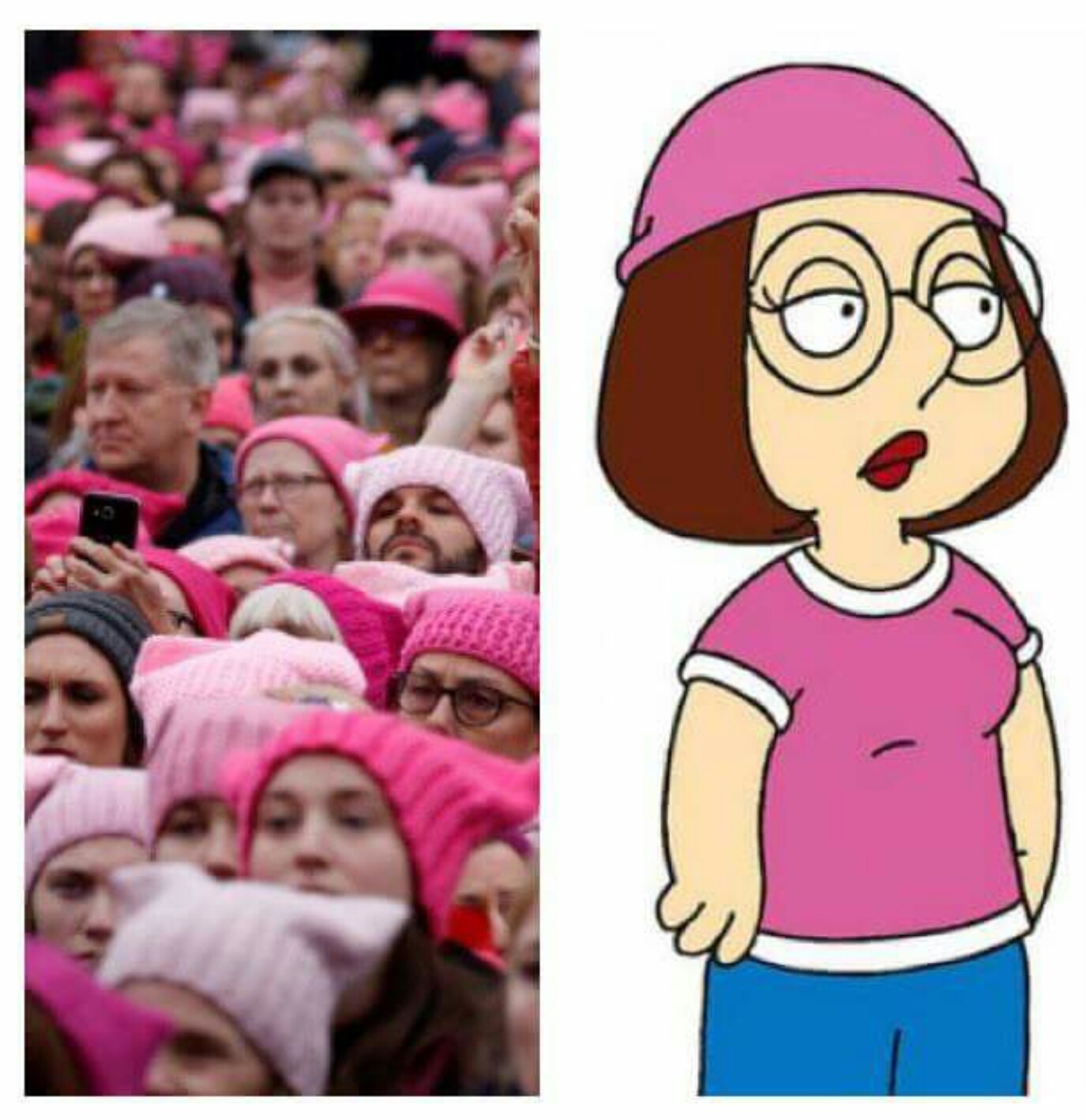 It was a wild weekend in Washington, but the highlight might have been Kellyanne Conway’s weird and dystopian assertion that Sean Spicer’s lies were actually just “alternative facts.” Twitter loved this, as you might imagine. Let’s meme. 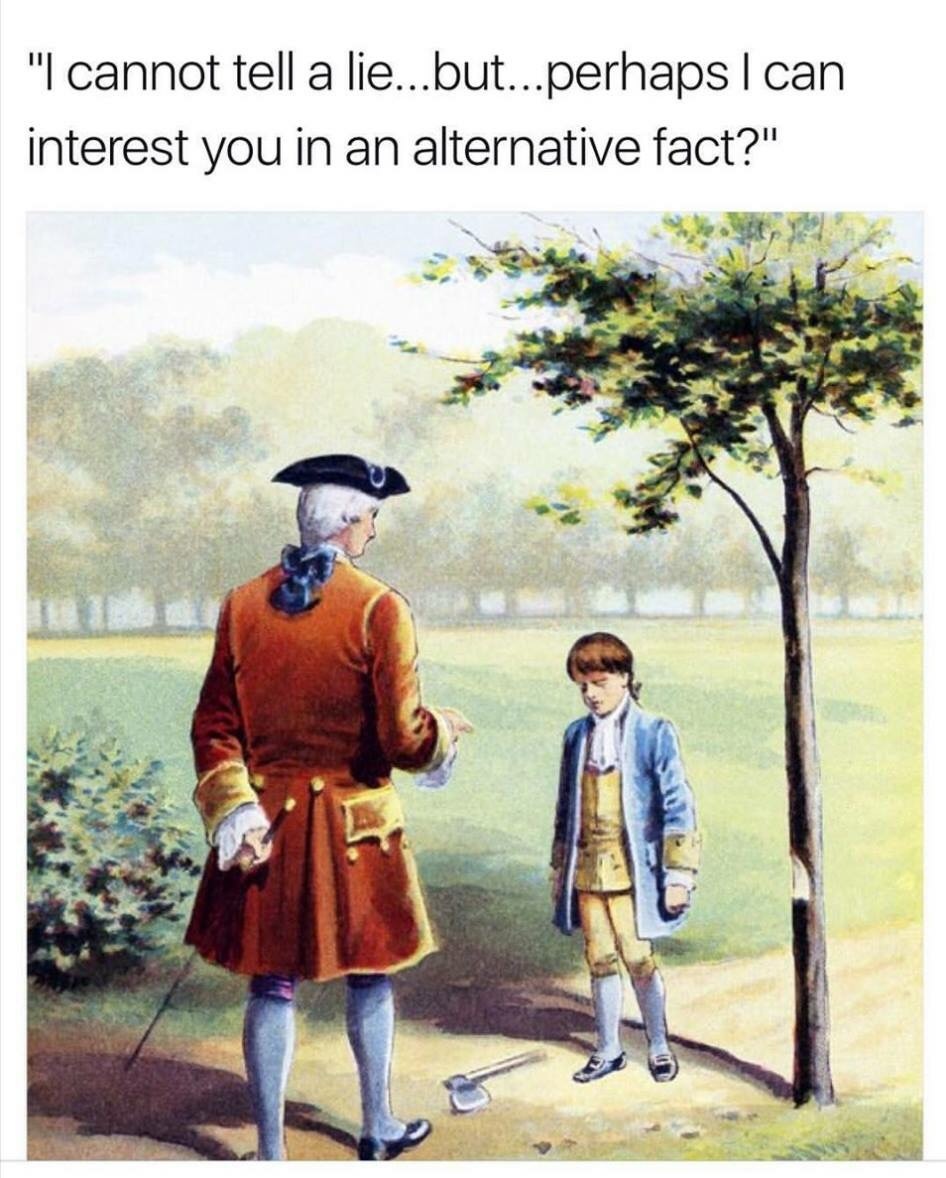 Meme grade: Meme of the week.

You know who had an interesting week? The crew over at the Republican Memes Facebook page. They were up to their usual shtick – mocking the right – but they got kind of weird with it. 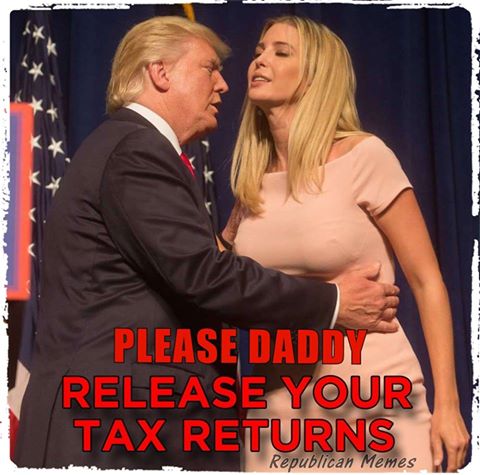 Meme grade: what is wrong with u ppl 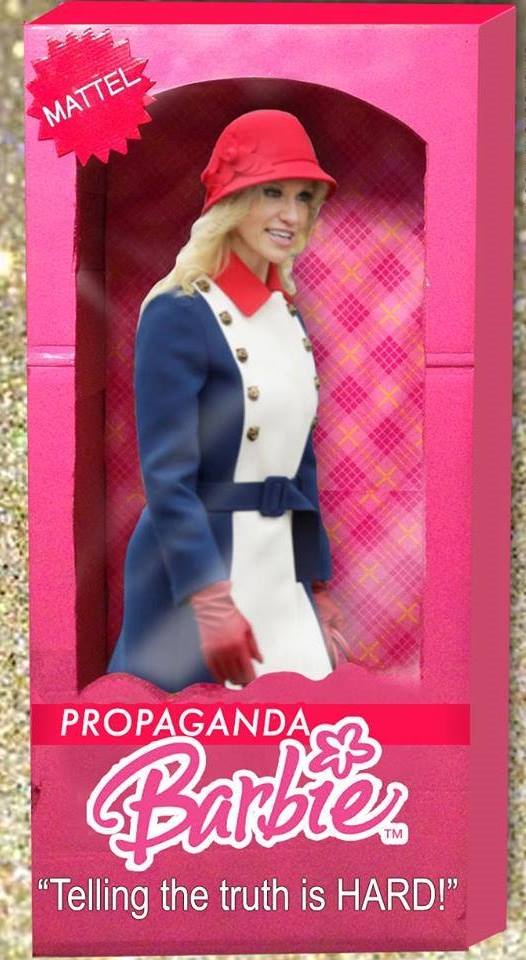 Meme grade: Pretty sexist! Also, where are her legs? The scale is all off here.

Some of our usual meme pipelines were running pretty dry this week, but I’m happy to report that Twitter was in rare form all week.

When you get out of the Uber and see the line outside the bar pic.twitter.com/CY5kgDEE7v

i love whoever made this pic.twitter.com/hTFzAoS79o 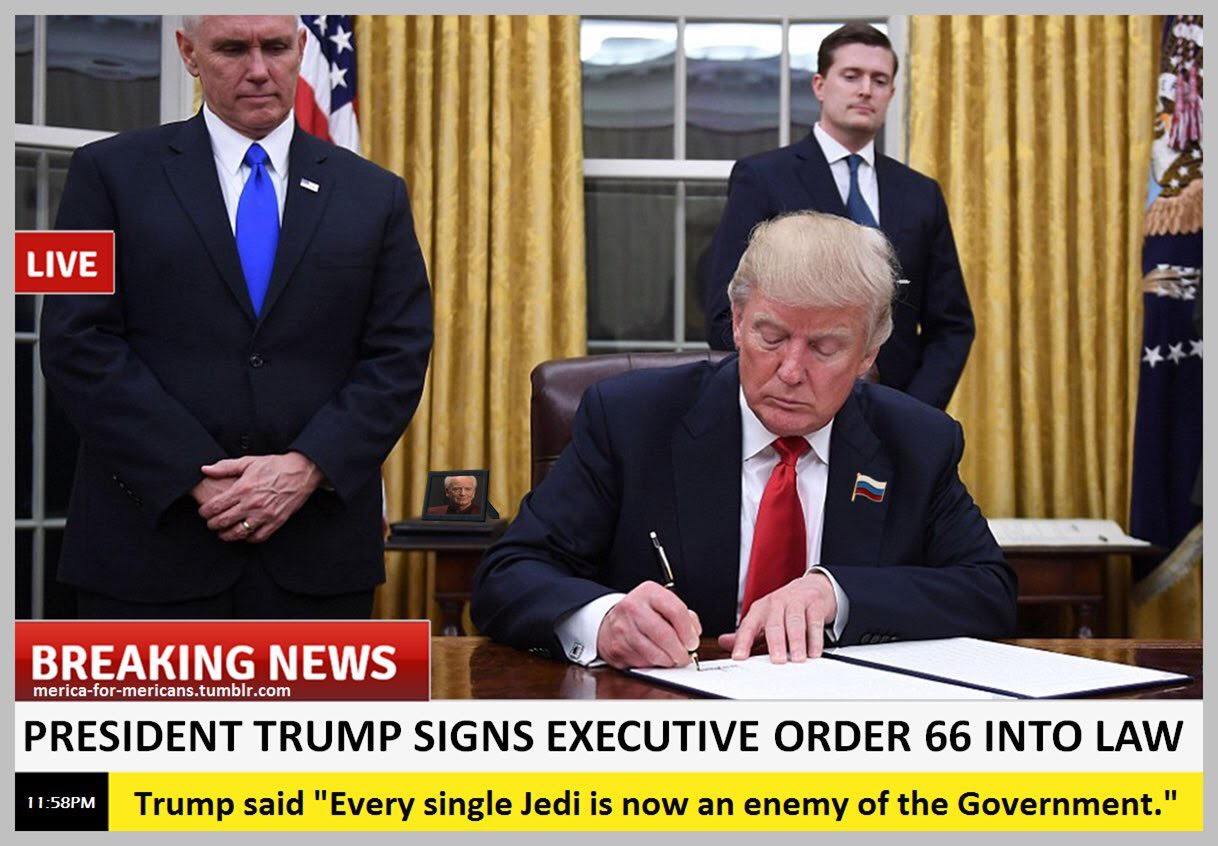 Meme grade: The time has come.