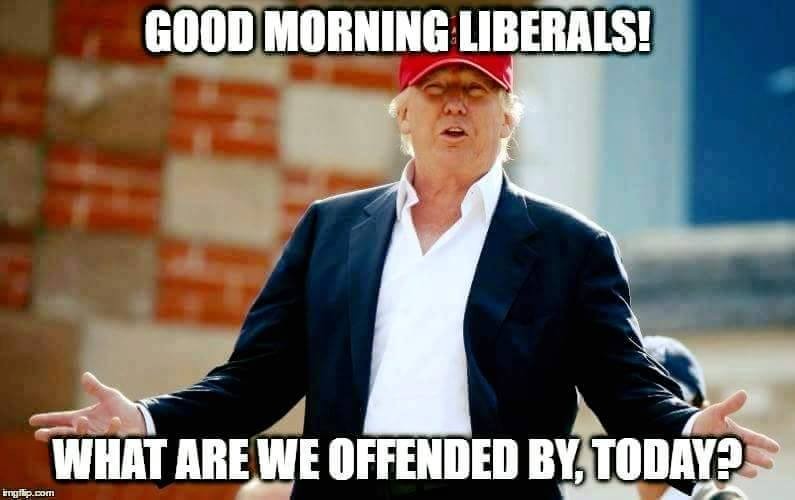 Meme grade: what did I just fucking say

This one is even worse: 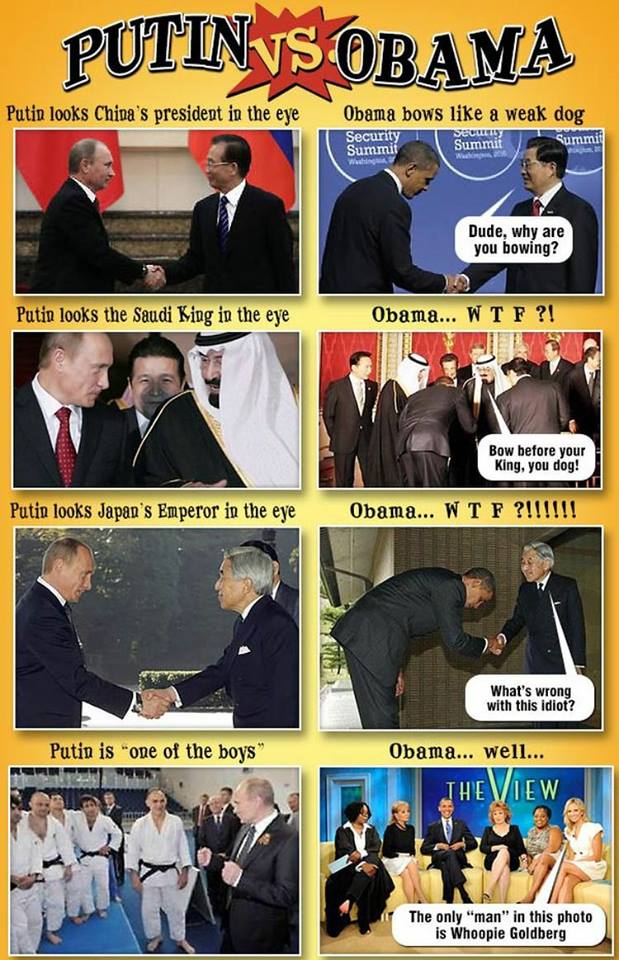 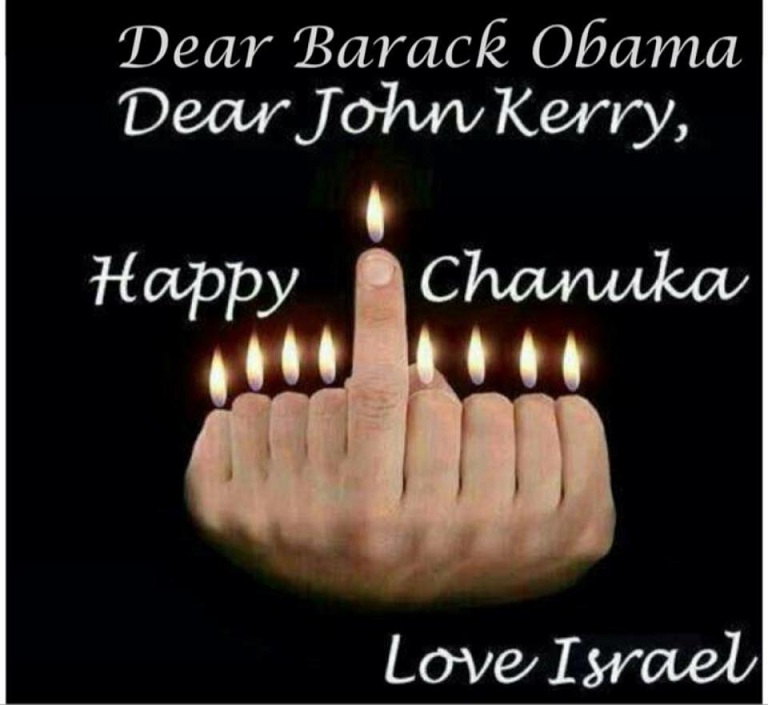 Meme grade: What are the odds than an actual Israeli Jew made this meme? Kind of low, I think. Mostly I think this because of the middle finger menorah.

Rough stuff to start the new year. Is 2017 going to be the year that the alt-right memers grow complacent? I hope not. They’ve done so much for Monday Memes. Here’s their only decent one from this week: 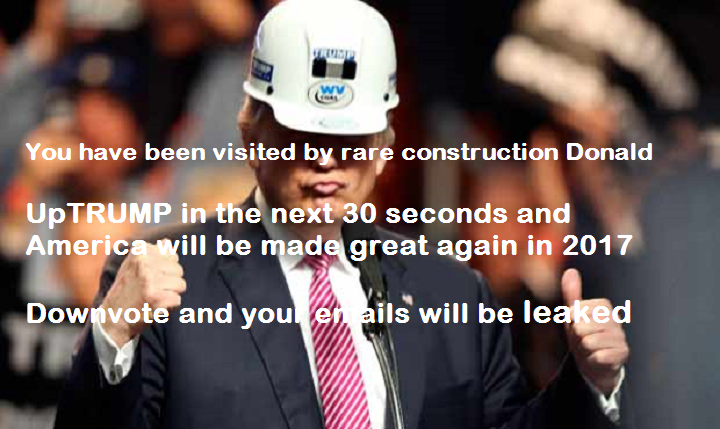 Meme grade: Heh, this one is good.

Anyway, the Donald nemeses over at r/EnoughTrumpSpam are still going strong. 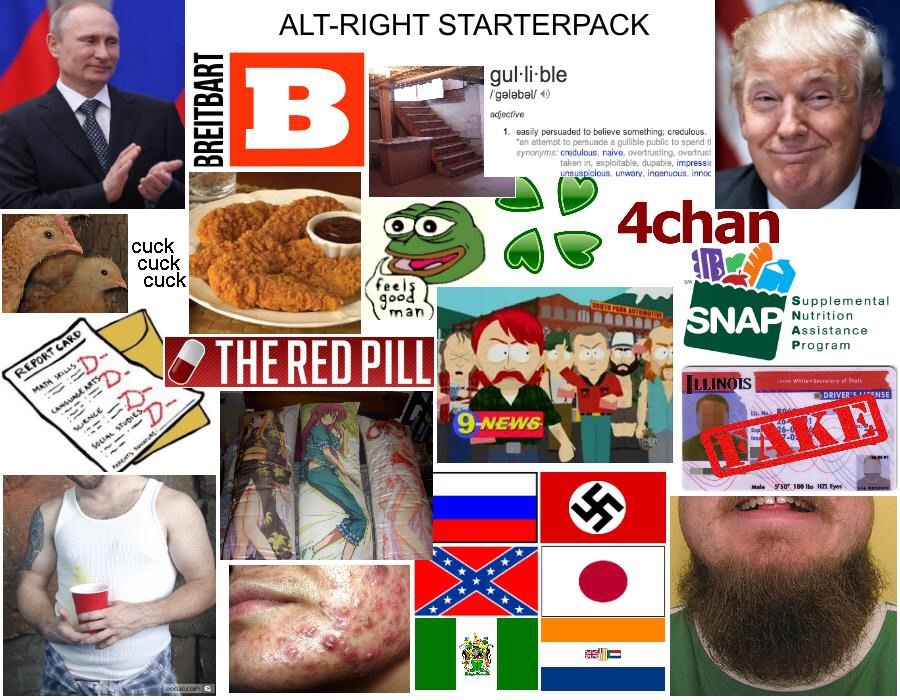 Meme grade: Is this a white trash alt-righter or a weeaboo nerd alt-righter? I think this starter pack has an identity crisis.

Here is a very good meme: 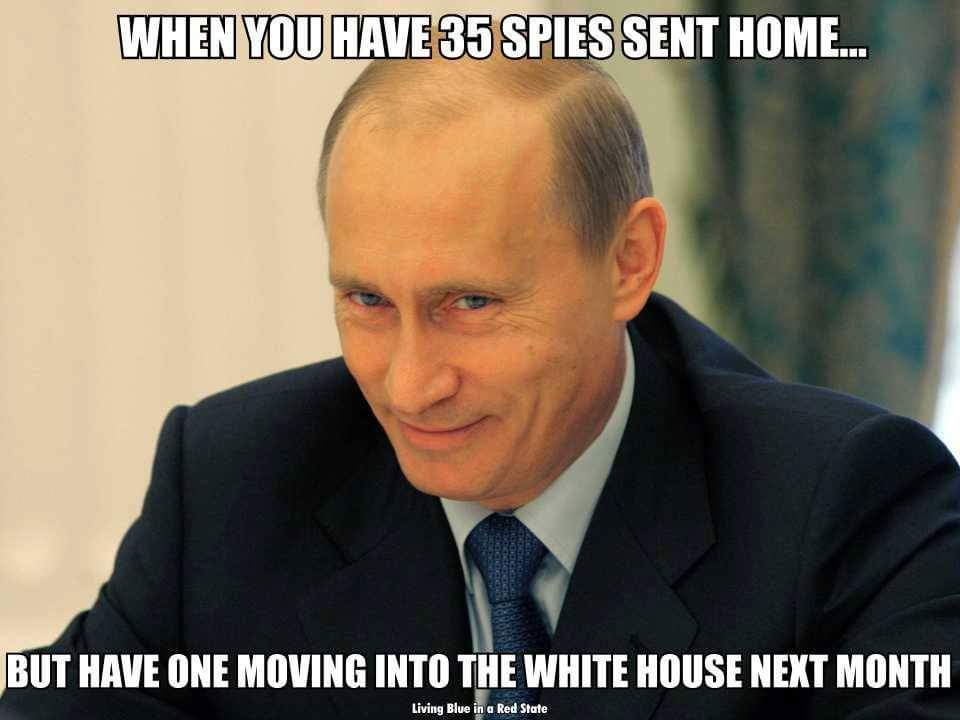 You’ve seen some sub-optimal memes in this post, but all is not lost in 2017. Here’s the dankest Facebook meme I’ve seen in some time: 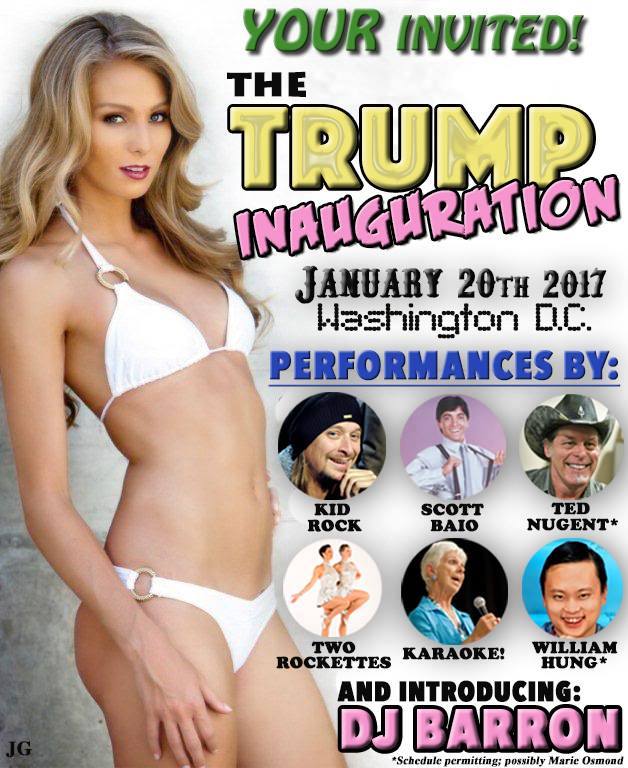 Meme grade: ELITE. This is far and away our meme of the week. 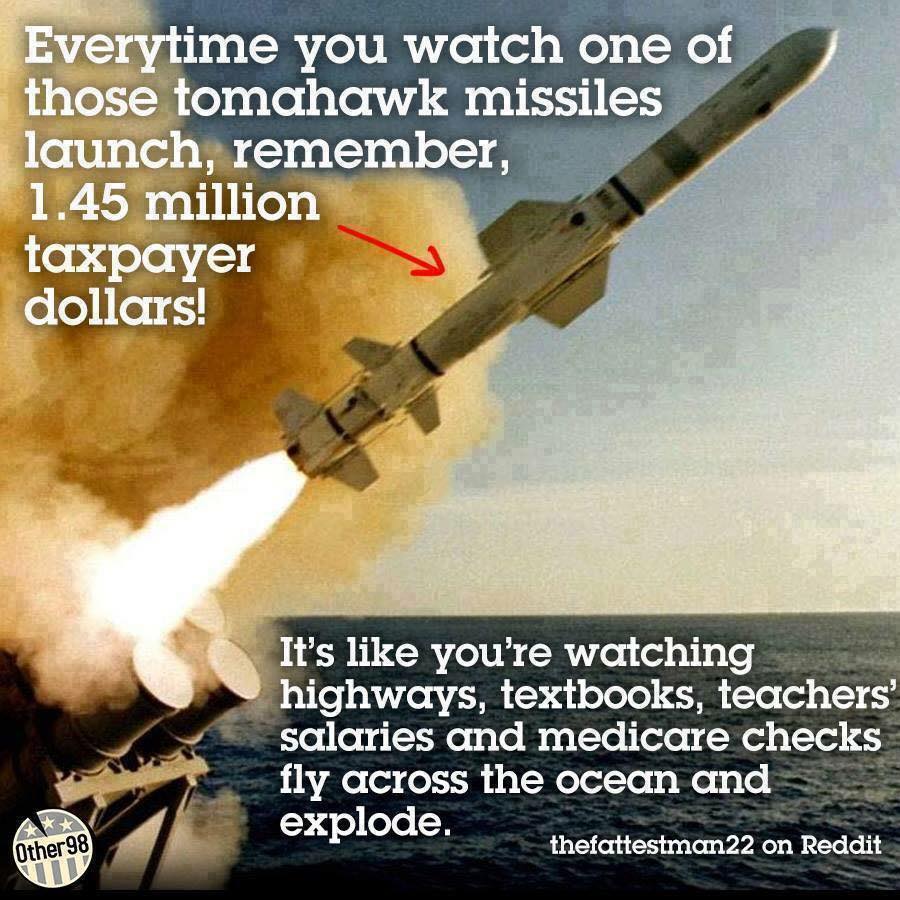 Meme grade: This is actually what Republicans like about tomahawk cruise missiles.