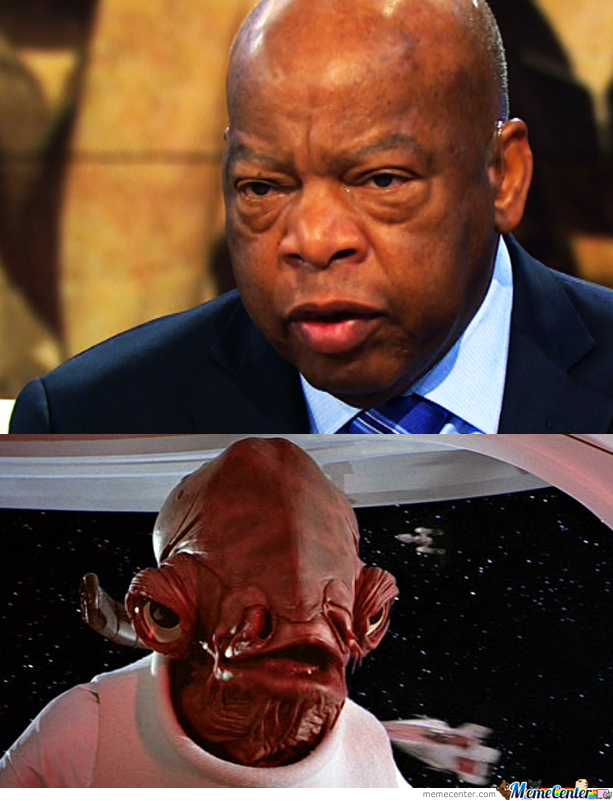 I’ve got to warn you up front: the memes are extremely bad this week. There are a couple good ones, but we’re going dumpster diving for most of this post. Make sure your eyes are protected, breathe through your mouth, and move quickly. 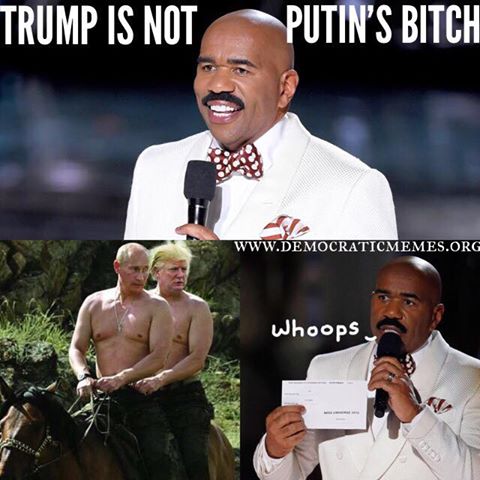 Meme grade: This is a breathtakingly bad meme. 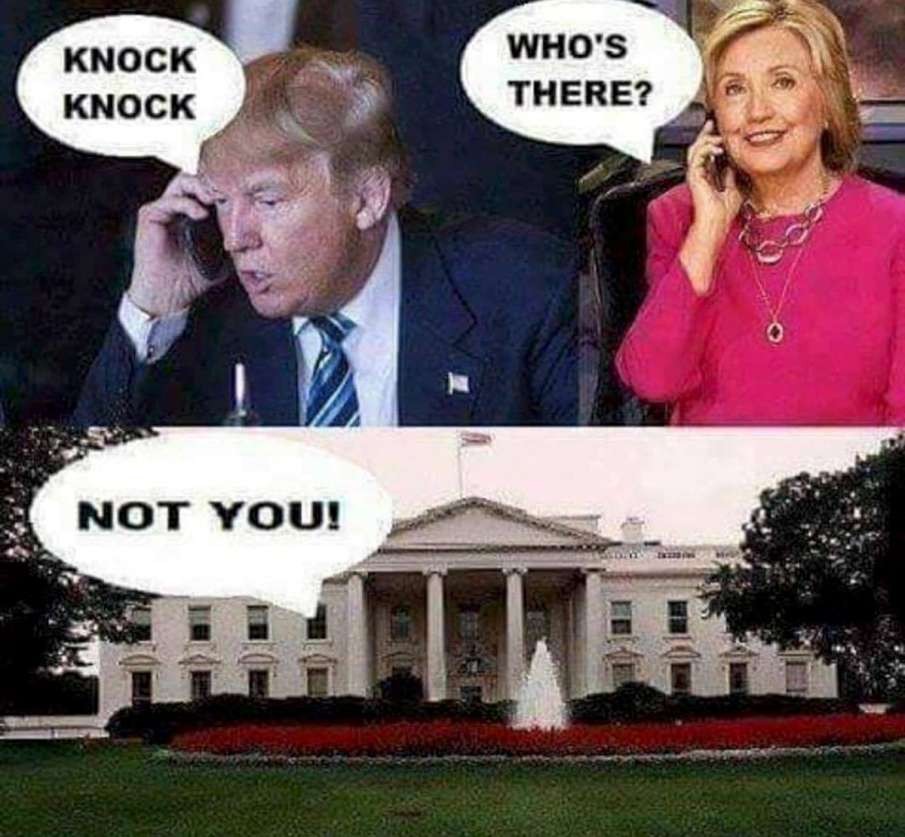 Meme grade: I have so many problems with this meme that I don’t know where to begin. Is the White House itself supposed to be speaking at the end? It’s not, right? I presume it’s Donald Trump speaking from inside the White House. But if Donald is in the White House and Hillary is on the outside, shouldn’t she be knocking? The whole gag relies on the idea that someone is knocking on the door to the house where Donald, not Hillary, lives, so it seems important that the right person is knocking and the right person is answering the door. Also, why are they both on the phone? You don’t have to knock if you’re calling someone on the phone. I give this meme an F. 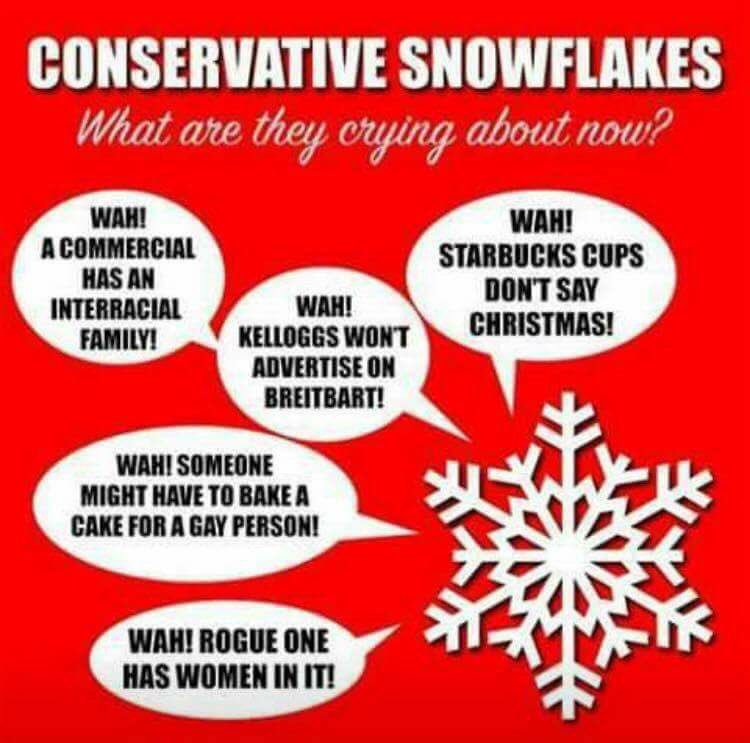 Meme grade: And this one sucks, too.

The internet really wanted to get one last good Biden meme out of the Obama administration, so everyone pushed a bunch of memes based on Biden’s Presidential Medal of Freedom. Only one of them was extremely dope, though. Here it is: 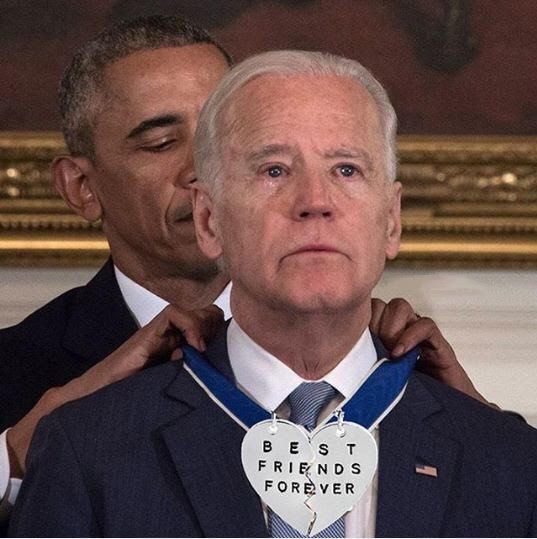 Meme grade: Meme of the week.

I can’t decide if this next meme is good or not. 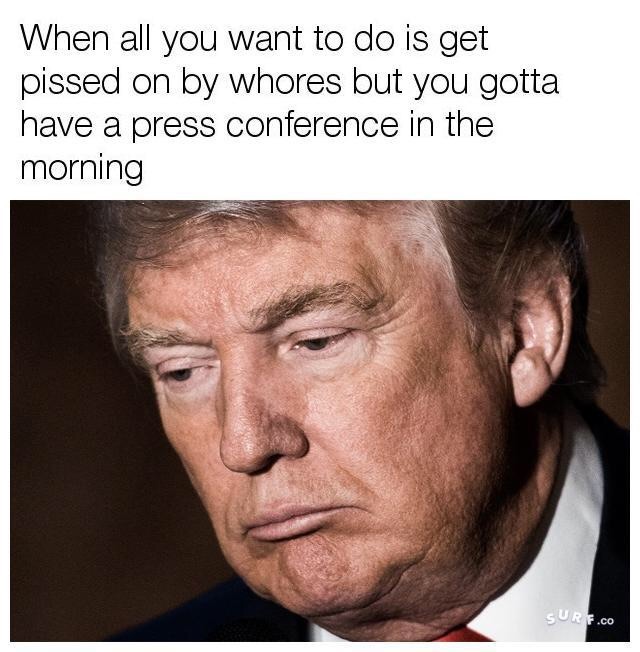 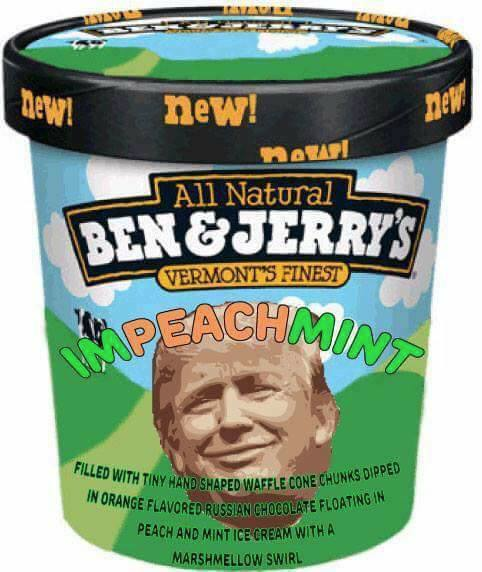 Meme grade: I think the first version of this meme predates that dancing baby gif.

Let’s end this on a weird note. 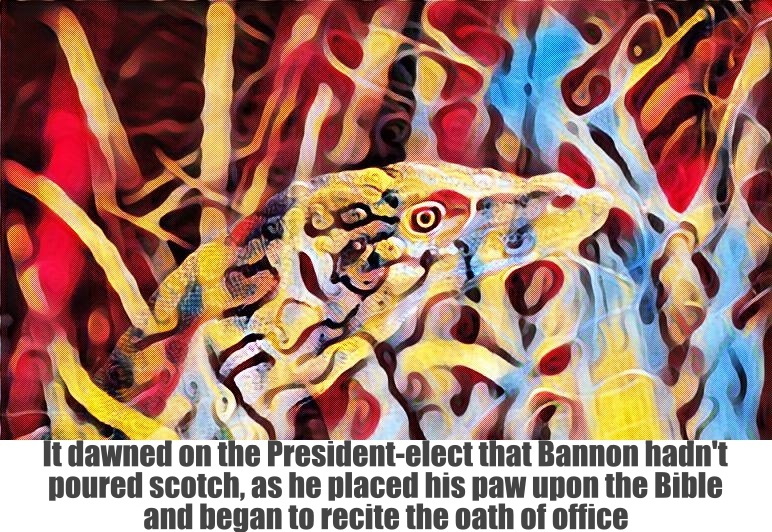