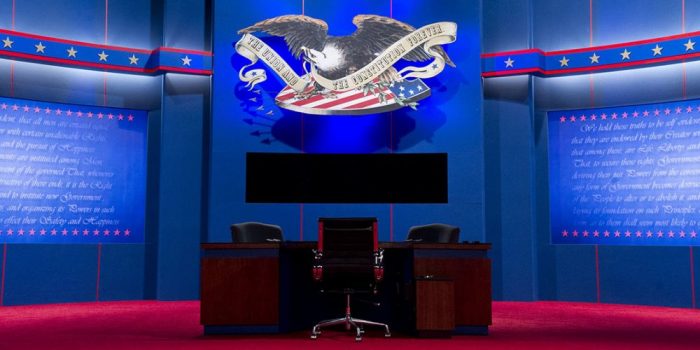 Did you watch Monday Night Football instead of the debate? Why? It was the Saints and Falcons, for God’s sake. Anyway, check out a full replay of the debate after the jump.

That’s the PBS stream above. If you want a different channel’s broadcast, you can find streams from NBC and other sources online – though, of course, all of the channels show the same debate.

Be the first to comment on "Miss the Debate? You Can Watch a Replay for Free"