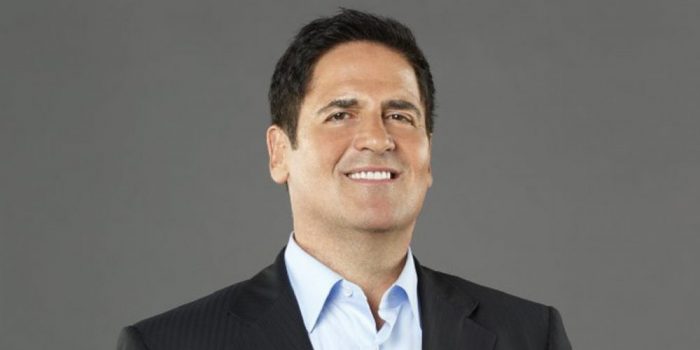 Just got a front row seat to watch @HillaryClinton overwhelm @realDonaldTrump at the “Humbling at Hofstra” on Monday. It Is On !

Cuban got his tickets from the Hillary Clinton campaign. A Clinton aide told CNN that the campaign gave Cuban “the best seats we had access to.” Pretty A+ trolling!

The move is a clear jab at Trump because Cuban has a colorful history of taking shots at Trump. Cuban has called the candidate “batshit crazy” and has challenged Trump to explain his own policies in exchange for $10 million:

.1) @realDonaldTrump $10mm to the charity of YOUR choice if you let ME interview you for 4 hrs on YOUR policies and their substance.

Now Cuban will get to see Trump explain his policies for free, maybe, unless Trump ends up talking about his penis again.

If dopey Mark Cuban of failed Benefactor fame wants to sit in the front row, perhaps I will put Gennifer Flowers right alongside of him!